January’s Loot Fright Crate is a “Sci-Fright,” Featuring an Exclusive ALIEN T-Shirt and COLOR OUT OF SPACE Blacklight Cloth

The team at Loot Crate is always looking for fun themes and unique items for genre fans and this January's Loot Fright crate is a "Sci-Fright," featuring all kinds of sci-fi goodies. We have all the details on the new crate and an exclusive look at the Alien t-shirt and Color Out of Space blacklight cloth below. This crate will be available starting November 15th (tonight) at 9:00 pm PST.

*NEWS ALERT* This just in - Loot Crate has been invaded by aliens. The long-time subscription service for fans was taken over by horrors never before seen on the planet Earth. The attack apparently took place at 9:14am PST inside Loot Headquarters in downtown Los Angeles, a scene that can only be described by one onlooker as, “a f-ing bloodbath.”

Thousands of crates, figures, T-shirts and other pieces of awesome subscription service items were seen being thrown out of windows by desperate to escape employees. One lucky child grabbed a TMNT figure, still being held onto by a severed hand that came flying out of the 14th floor. After 30 minutes of screams, the building fell silent.

Loot Crate employee Carlos Arnold Tyler Weitz managed to escape just before the attack started. “The aliens said they wanted to do our January Loot Fright crate. And then they just started mauling people. The horrors I saw…I was lucky to get out alive before our 9:30 marketing meeting, which is now going to have to be rescheduled to Friday or whatever.”

To help rebuild Loot HQ, The January Loot Fright crate must be ordered by January 15 at 9:00 pm PST. Loot Fright crates start at $28.95 plus shipping and handling. Supplies are limited and will sell out fast.

As a reminder, this "Sci-Fright" crate will be available starting tonight at 9:00 pm PST. We have an exclusive look at two of the items below and you can learn more at: 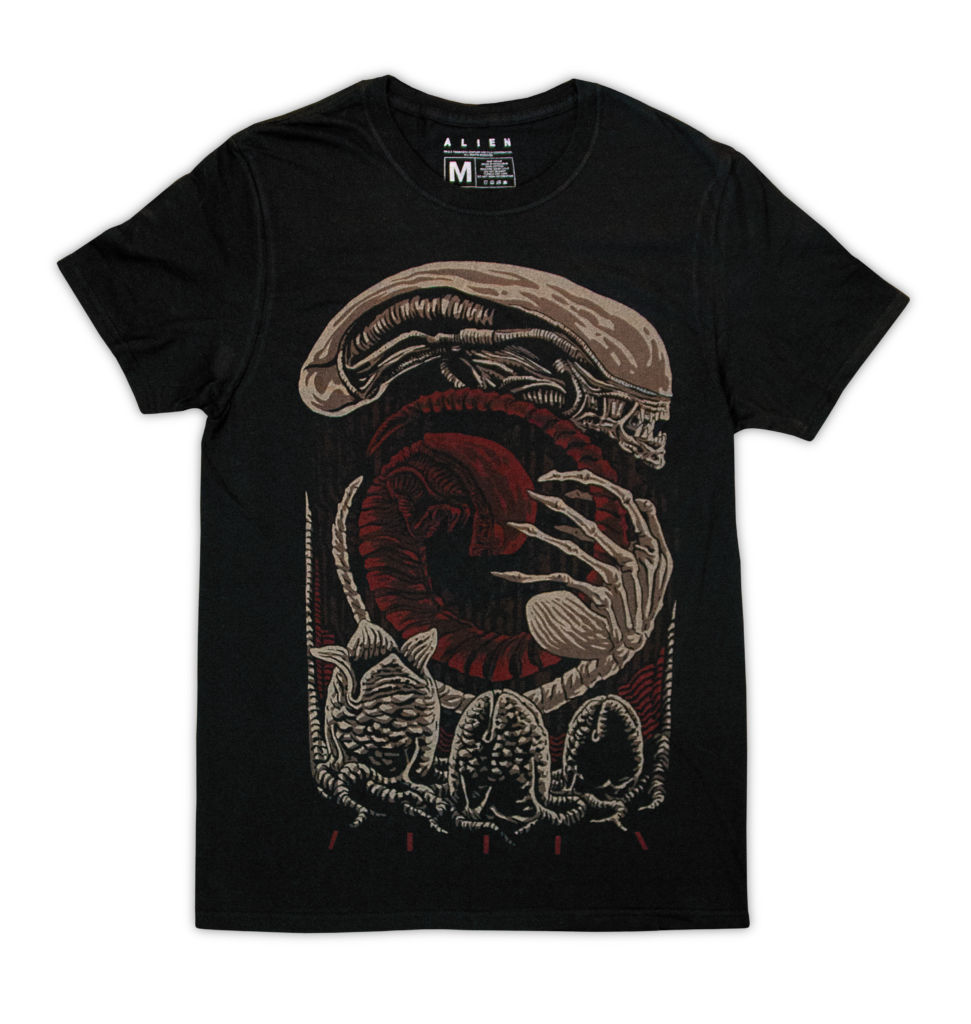 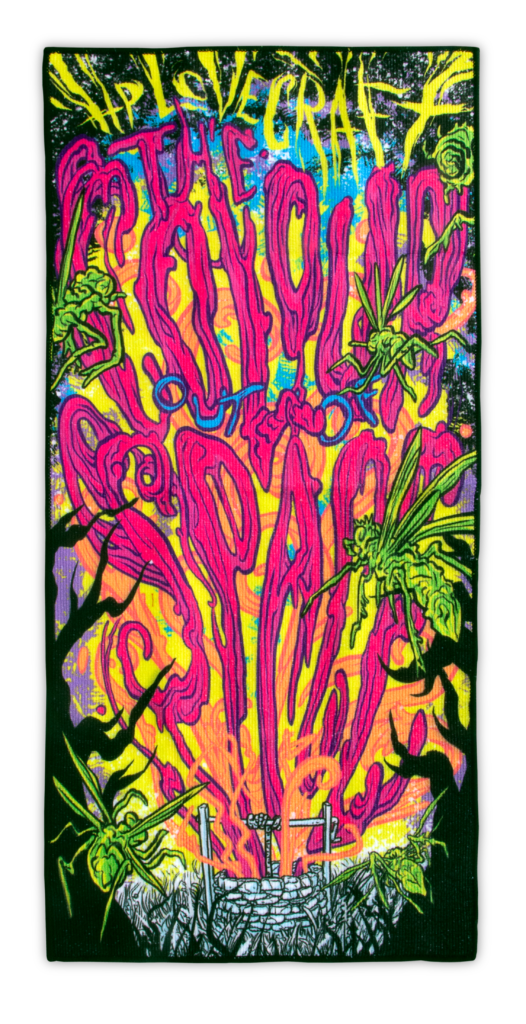