To celebrate Universal's recent 4K Ultra HD release of Jaws and the film's upcoming 45th anniversary, Kevin Smith will be hosting a Jaws virtual watch party on Twitter this weekend.

The Jaws watch party will kick off on Saturday, June 13th at 1:00pm PST/ 9:00pm BST, and to participate, all you have to do is keep an eye on Kevin Smith's Twitter account and use the hashtag #JawsAtHome in your tweets while watching the film.

In case you missed it, you can check out the Jaws 4K Ultra HD release details and cover art below, and we're giving away one copy to a lucky winner in our giveaway that runs until Friday, June 12th.

From the Press Release: Universal City, California, April 17, 2020 – In 1975, acclaimed director Steven Spielberg created the first ever summer blockbuster film and his first big hit, JAWS, the iconic and terrifying action-thriller that still makes audiences afraid to go in the water. Winner of three Academy Awards®, including Best Original Score, JAWS has become a cinematic touchstone for generations of moviegoers and one of the greatest and most influential films of all time. Universal Pictures Home Entertainment celebrates with the JAWS 45TH ANNIVERSARY LIMITED EDITION available on 4K Ultra HD for the first time ever on June 2, 2020. This limited edition Combo Pack with lenticular packaging includes a 4K Ultra HD, Blu-ray™ and Digital code of the film along with over three hours of bonus features and a 44-page booklet with introductions, rare photos, storyboards and more from the archives. Dive into hours of bonus features including the making of JAWS, deleted scenes, outtakes from set and much more! JAWS 45TH ANNIVERSARY LIMITED EDITION retains all the exhilarating suspense and thrills that made it an instant classic that continues to captivate audiences around the world, making this a must-own for everyone’s movie library.

Directed by Academy Award® winner Steven Spielberg, JAWS set the standard for edge-of-your-seat suspense, quickly becoming a cultural phenomenon. When the seaside community of Amity finds itself under attack by a dangerous great white shark, the town’s chief of police (Roy Scheider), a young marine biologist (Richard Dreyfuss) and a grizzled shark hunter (Robert Shaw) embark on a desperate quest to destroy the beast before it strikes again. Featuring an unforgettable score by John Williams that evokes pure terror, JAWS remains one of the most influential and gripping adventures in motion picture history. 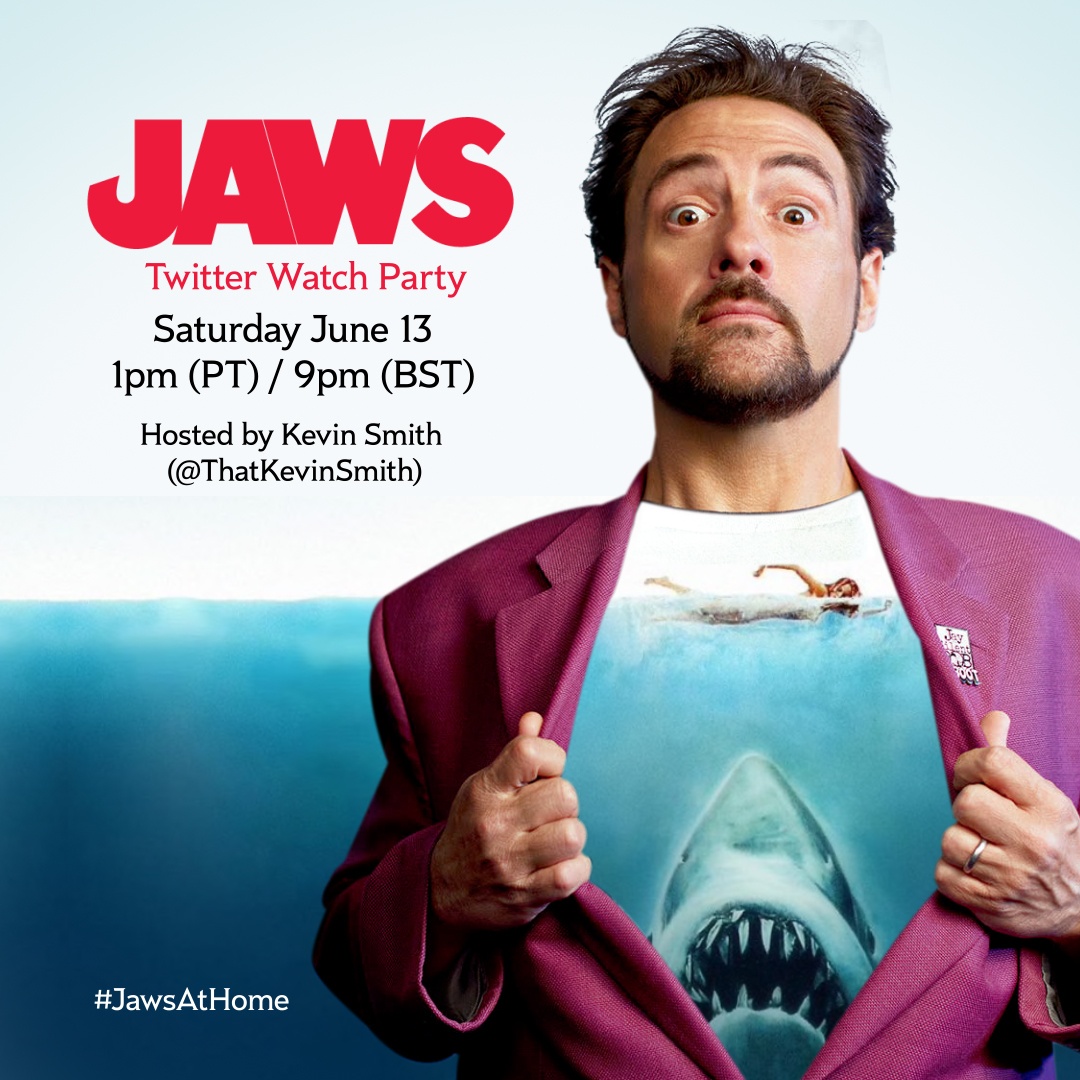 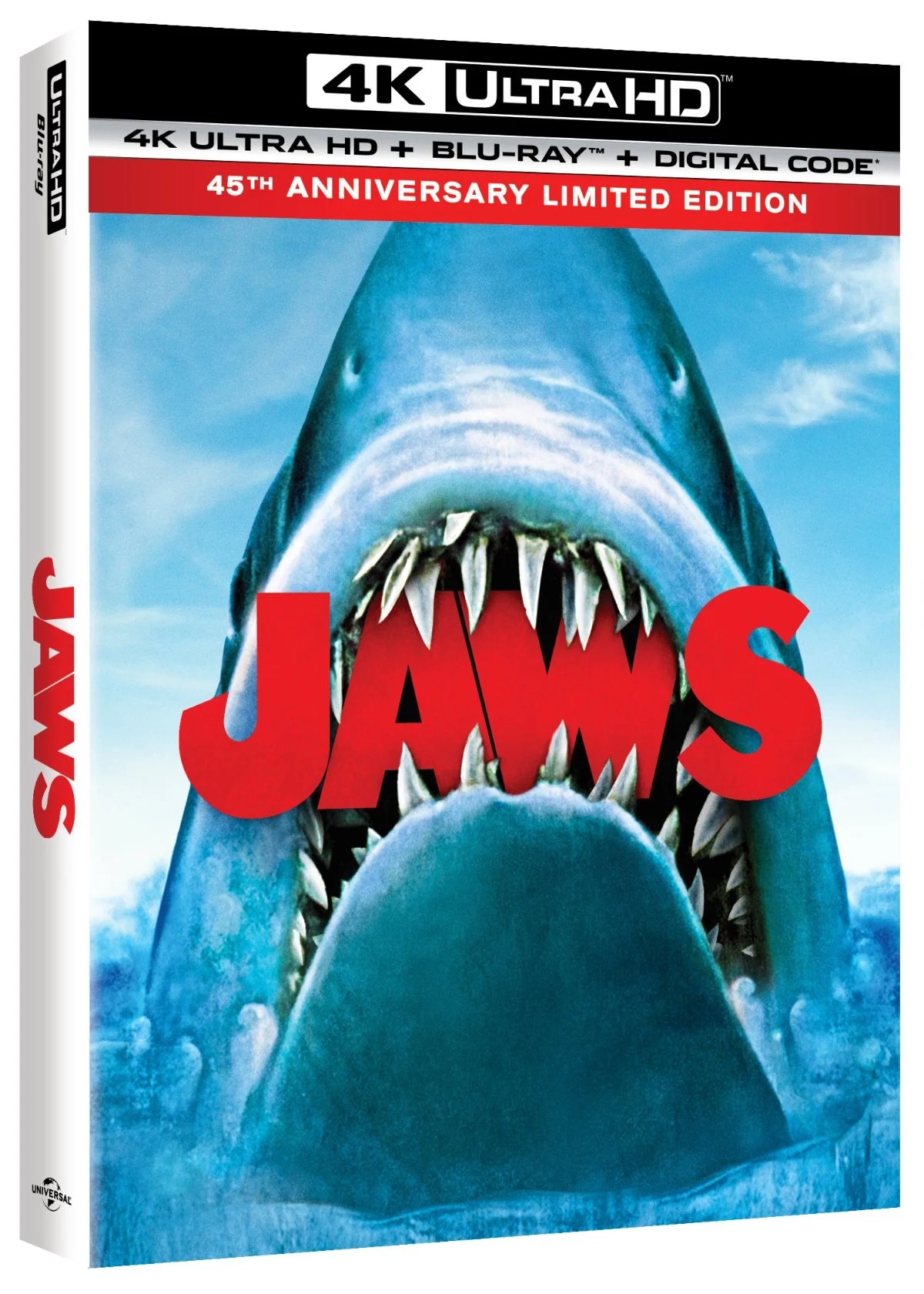