July 28th Blu-ray & DVD Releases Include THIRTEEN GHOSTS (2001) Collector’s Edition, REVENGE OF THE LIVING DEAD GIRLS, YOU SHOULD HAVE LEFT

Before we bid yet another month adieu, we do have one final round of horror and sci-fi home media releases to look forward to before we head right into August in just a few days. Scream Factory is keeping busy this week with their new releases of Thir13en Ghosts and Stephen King’s Graveyard Shift and Severin Films is resurrecting Revenge of the Living Dead Girls this Tuesday as well. If you haven’t had a chance to catch up with it, HBO is releasing the first season of The Outsider (another King story!) on both Blu and DVD, and Universal is set to haunt homes everywhere with You Should Have Left as well.

Other releases for July 28th include The Other Lamb, James Cameron’s Story of Science Fiction, Dead Dicks, and Old Dracula.

For her entire life, the cult she was born into has been all that teenage Selah (Raffey Cassidy) has known. Along with a band of similarly cloistered young women she lives seemingly unstuck in time, cut off from modern society in a remote forest commune presided over by a man called Shepherd (Michiel Huisman), a controlling, messiah-like figure with a frightening dark side. But when her insular world is rocked by a series of nightmarish visions and disturbing revelations, Selah begins to question everything about her existence—including her allegiance to the increasingly dangerous Shepherd. Awash in images of primal, dreamlike dread, this provocative fable is a haunting vision of adolescent awakening and revolt. 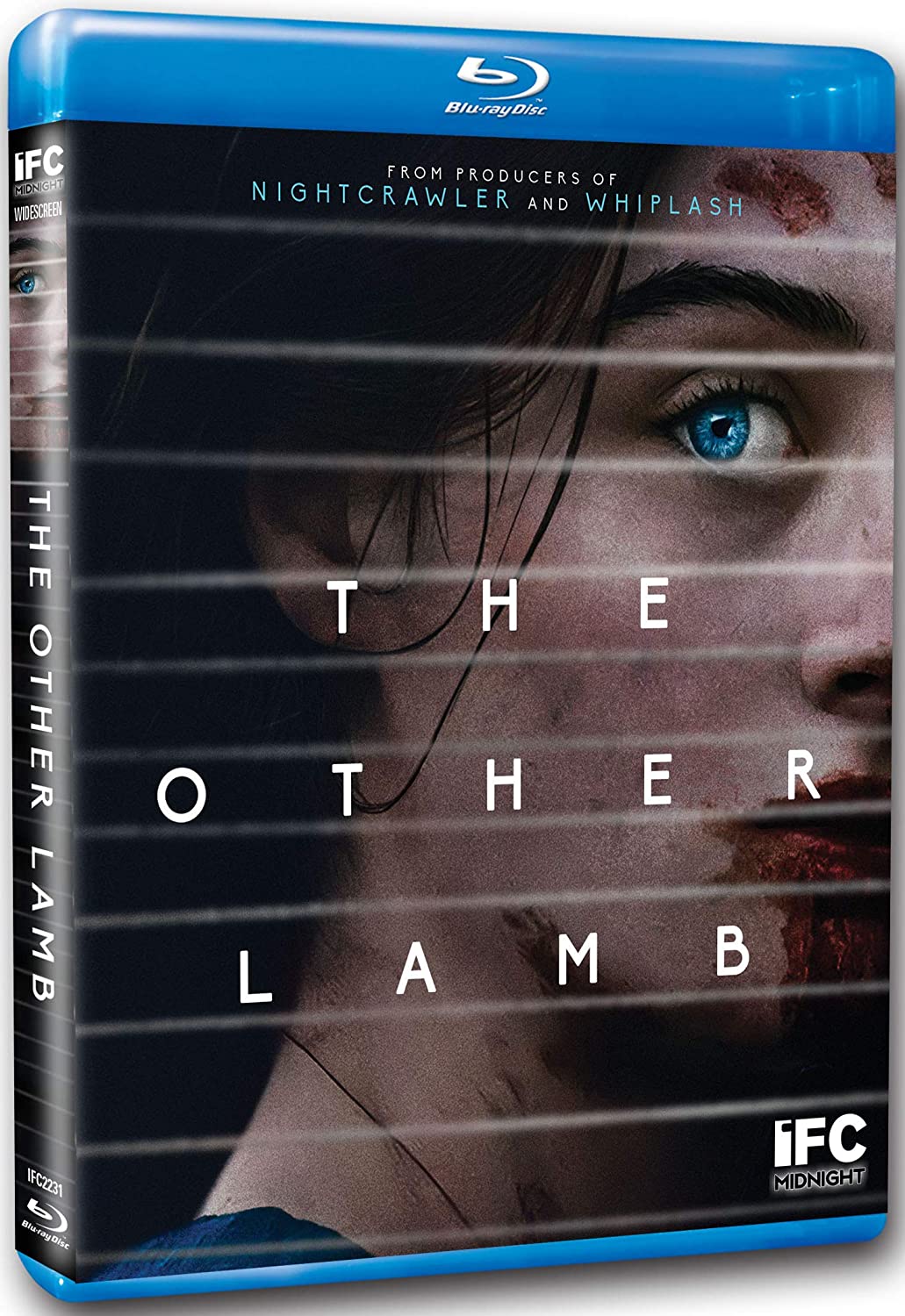 Based on Stephen King’s bestselling novel of the same name, The Outsider begins by following a seemingly straightforward investigation into the gruesome murder of a young boy. But when an insidious supernatural force edges its way into the case, it leads a seasoned cop and an unorthodox investigator to question everything they believe in. 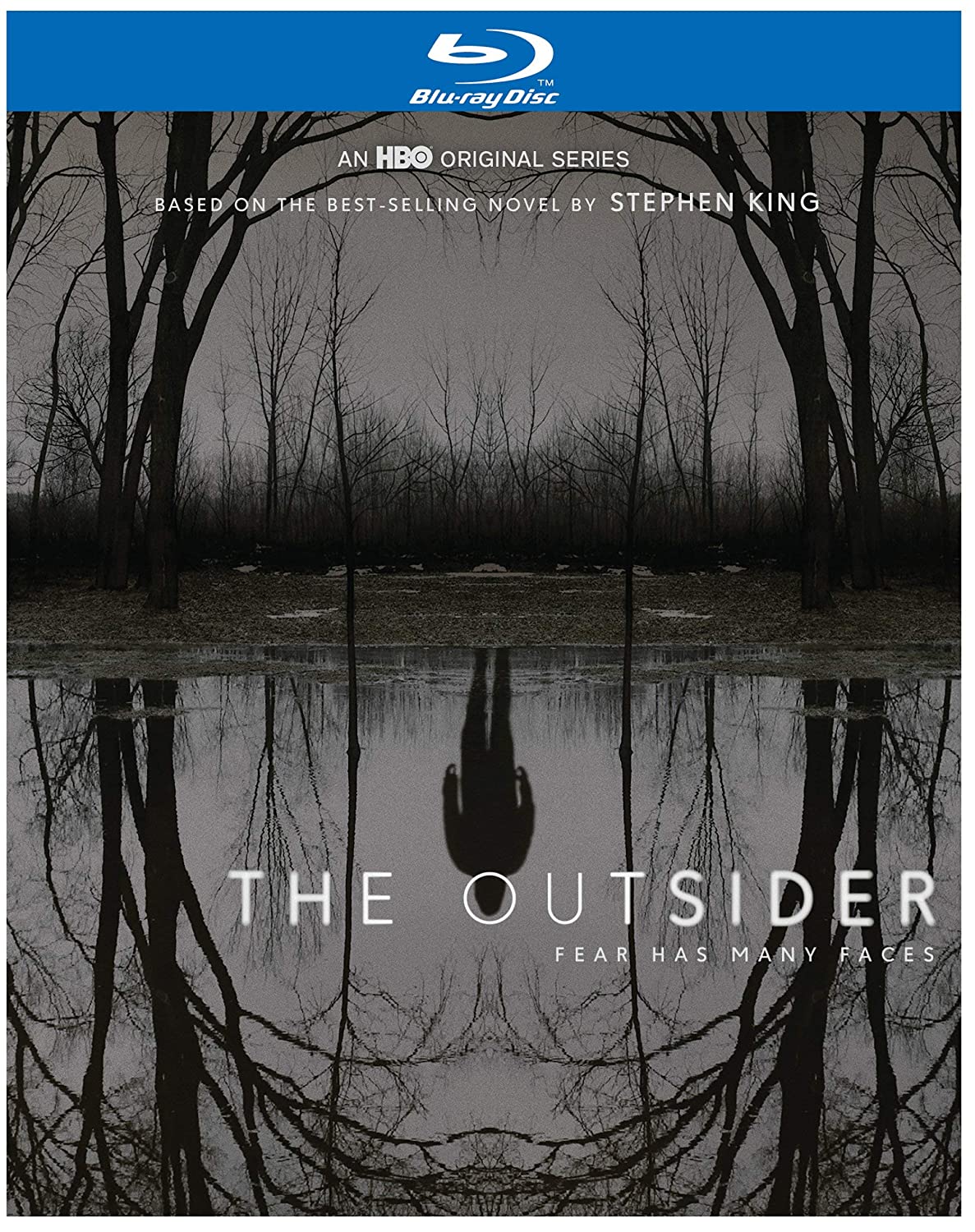 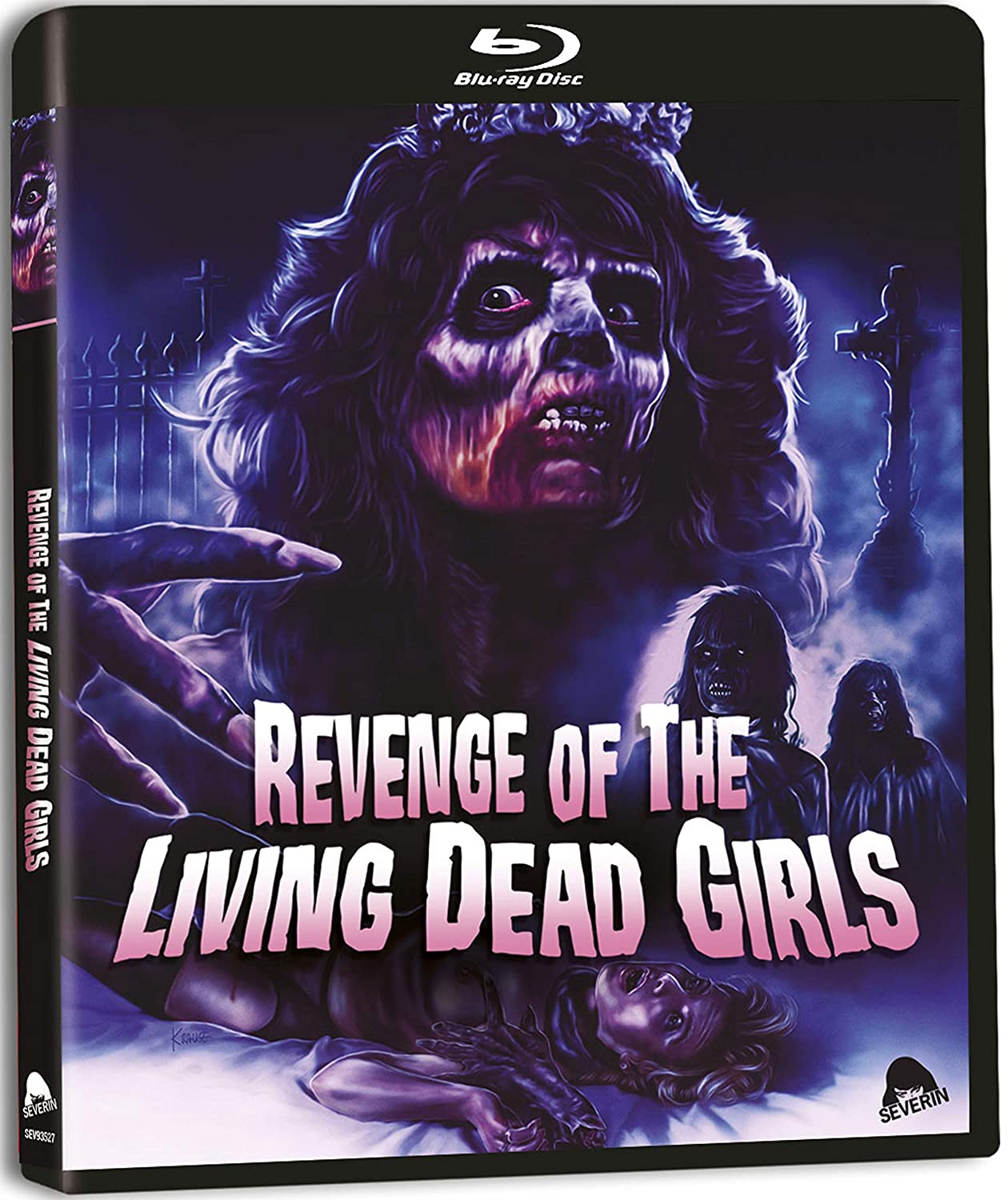 Workers clock in for their shift ... and clock out for good! From master storyteller Stephen King (Pet Sematary) comes his most terror-filled tale yet ... When an abandoned textile mill is reopened, several employees meet mysterious deaths. The link between the killings is the hour: all occurred between 11 p.m. and 7 a.m. – the Graveyard Shift. The sadistic mill foreman has chosen a group to clean up the mill's rat-infested basement. But what the workers find is a subterranean maze of tunnels leading to the cemetery – and an unimaginable horror that comes alive in the dead of night ... 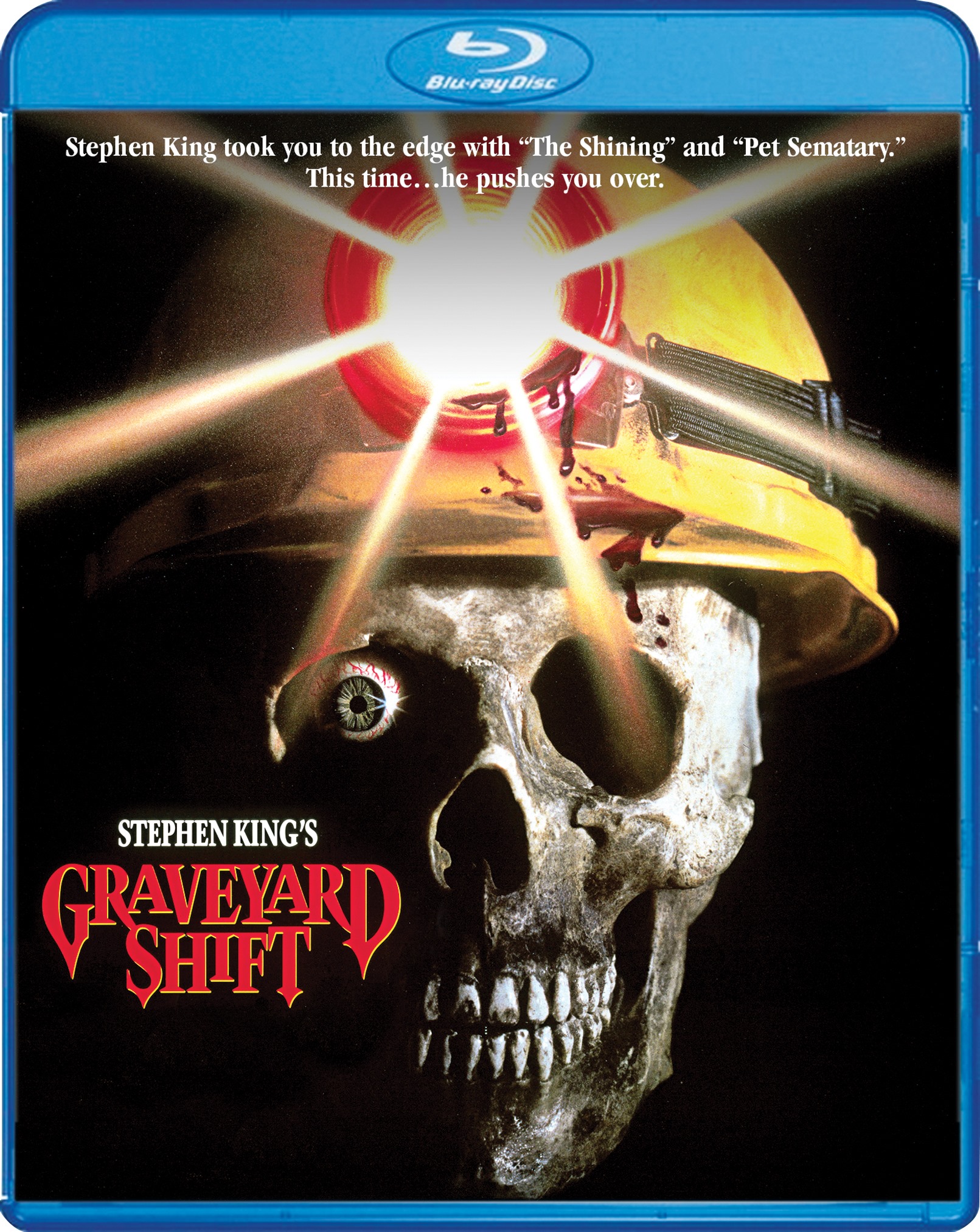 What a house! It's all steel and glass and elegance – and it all belongs to Arthur Kriticos and his family as an unexpected inheritance. You could say it's their dream home. Especially if the dreams are nightmares. Awesome ectoplasmic specters populate Thirteen Ghosts, an effects-rampant remake of the 1960 William Castle haunted-house film from producers Gilbert Adler, Joel Silver and Robert Zemeckis, who conjured up the equally terrorific House On Haunted Hill (1999). Tony Shalhoub leads a cast that includes Embeth Davidtz, Matthew Lillard, Shannon Elizabeth, Rah Digga and F. Murray Abraham. The house itself is a design marvel and a mysterious puzzle-cube whose eerie corridors, sliding walls, spinning floors and phantasmic fiends may allow no escape.

- NEW Haunted in Canada - an interview with actress Shannon Elizabeth

- NEW The Voice of Reason – an interview with actor Matthew Harrison

- NEW The Juggernaut Speaks- an interview with actor John DeSantis

- NEW The Hammer Speaks- an interview with actor Herbert Duncanson 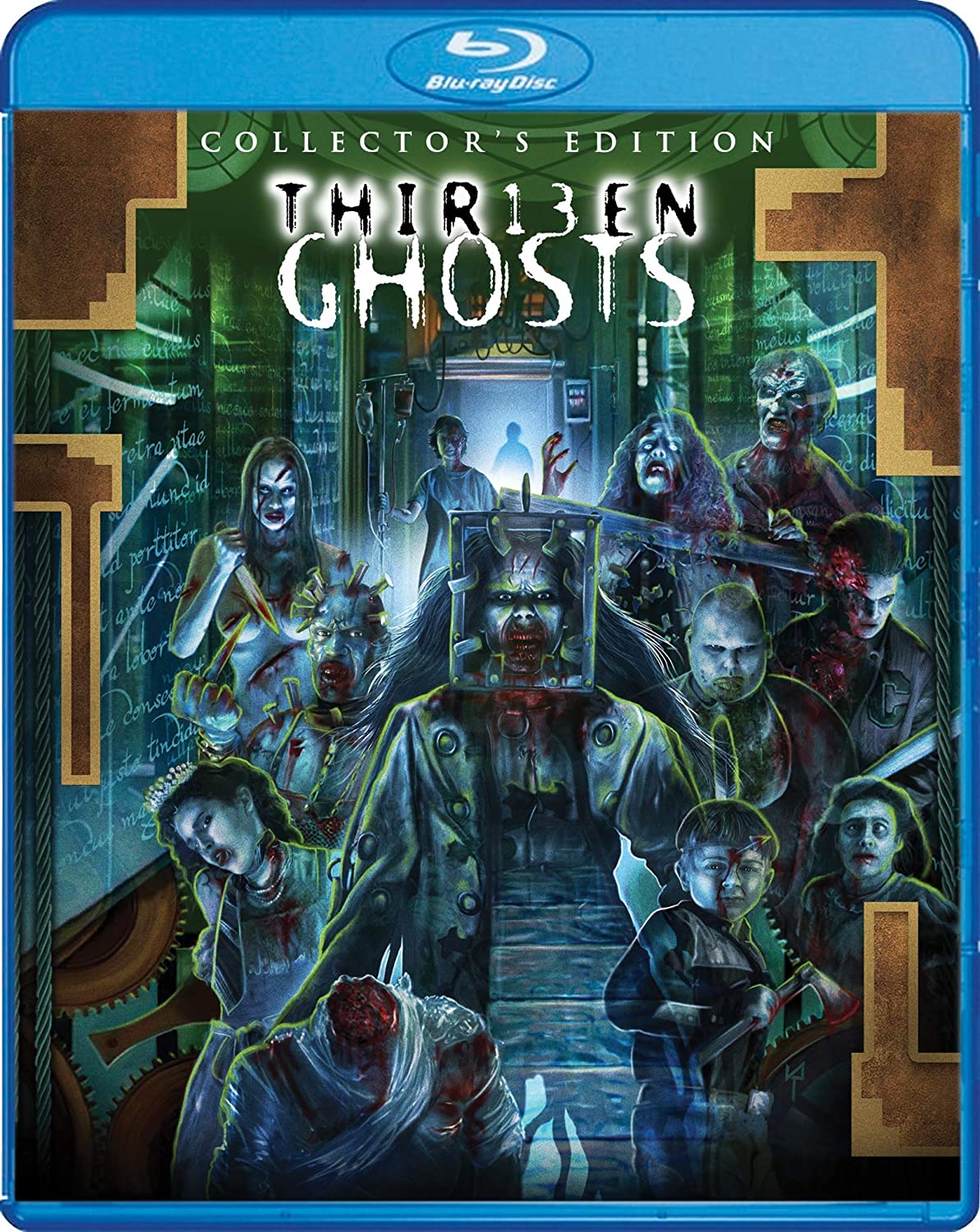 You Should Have Left (Universal Studios Home Entertainment, DVD)

In this psychological thriller from Blumhouse Productions and legendary screenwriter David Koepp (Jurassic Park, Mission: Impossible, Panic Room), Kevin Bacon and Amanda Seyfried star as a couple seeking a restful vacation in a remote home in the Welsh countryside. What at first seems like a perfect retreat distorts into a terrifying nightmare when reality begins to unravel, dark episodes from the past resurface, and a sinister force in the house refuses to let them leave. 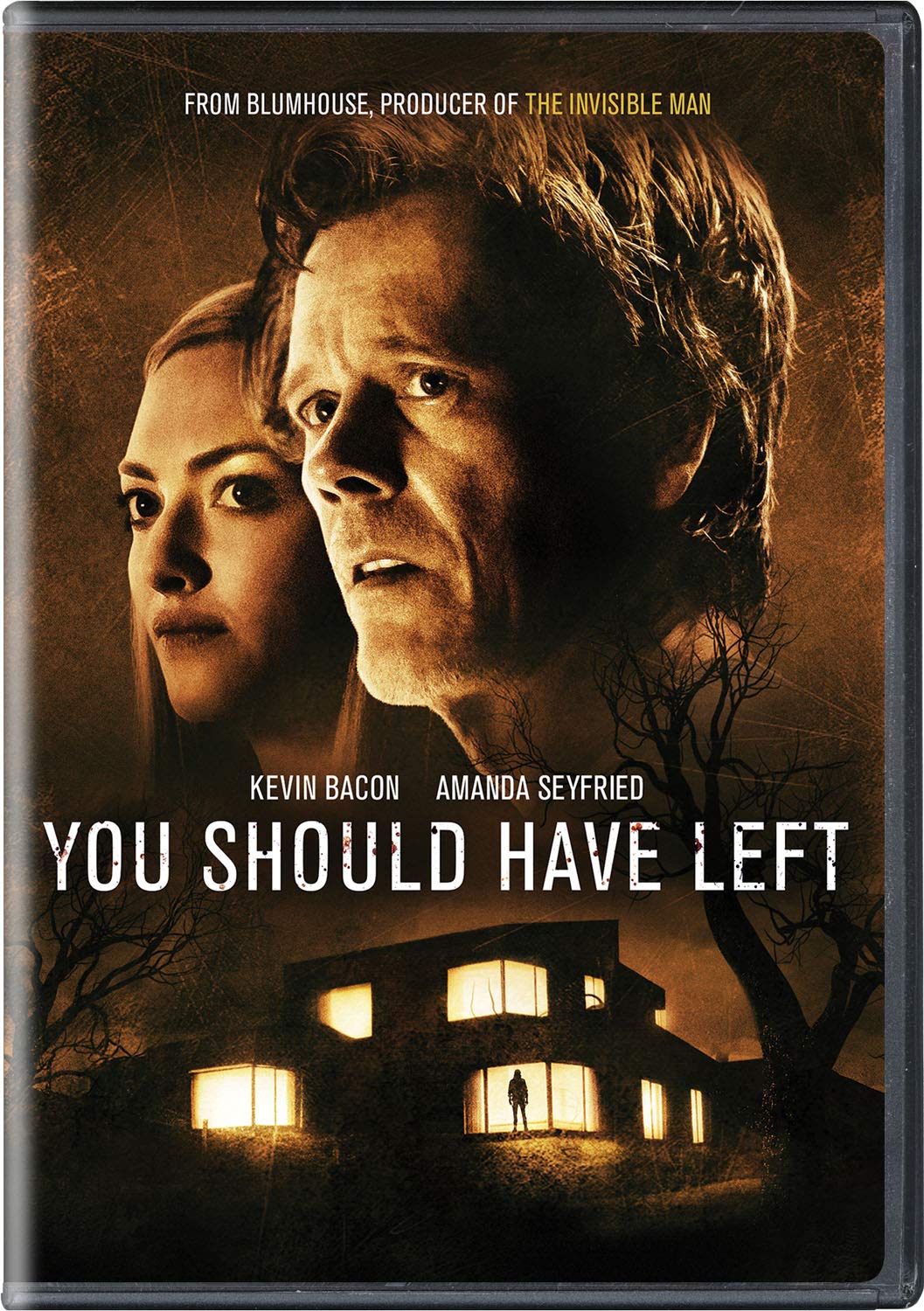 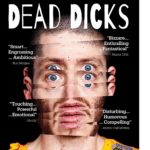 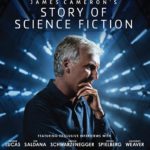 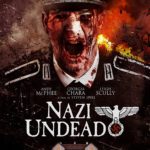 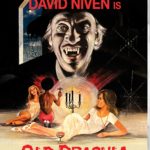 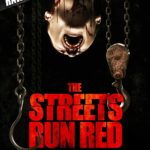