Hello, everyone! As we get ready to bid the month of June adieu, we have one last round of home media releases to look forward to before we make our way into July. In terms of recent horror, the new Firestarter adaptation is getting a Collector’s Edition release this Tuesday and RLJE Films is set to release both See For Me and Mosquito State this week as well.

As far as older titles go, Tony Scott’s True Romance is getting the 4K treatment from Arrow Video, and both Game of Survival and Hey, Stop Stabbing Me are being resurrected on Blu-ray, too. Other releases for June 28th include Where the Scary Things Are, The Devil Within and The Haunting of Pendle Hill.

Blumhouse reignites Firestarter with this explosive adaptation of the classic Stephen King thriller. Protected by her parents, Charlie has lived her childhood on the run and has kept her extraordinary pyrokinetic powers in check. But now that she's turning 11, the flames are harder to control, and sinister forces are seeking to capture her. Charlie must learn to embrace the fire from within and fight to control it in order to protect her family and freedom. 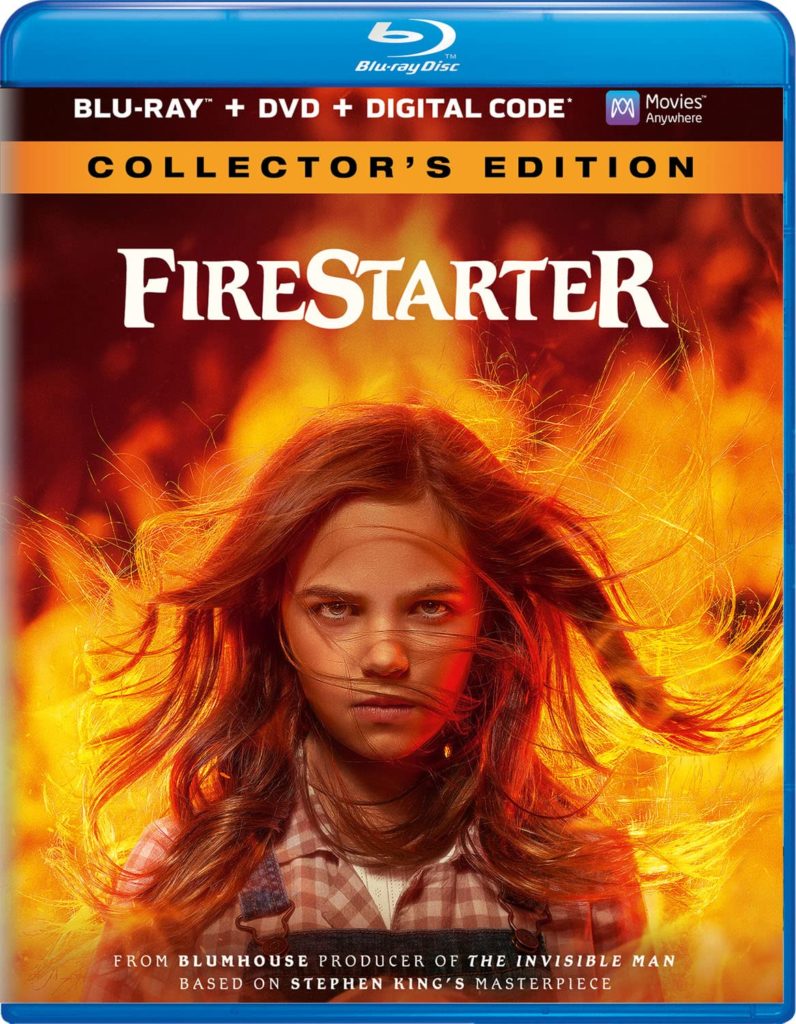 Seven criminals, prisoners, and slaves are sent down to Earth to hunt for "the ball," and hunt each other for it! The all-powerful creatures who rule the galaxy watch these Games of Survival for sport. The winner of the games will be granted their freedom. Which of these seven deadly men will secure the ball and survive until noon? 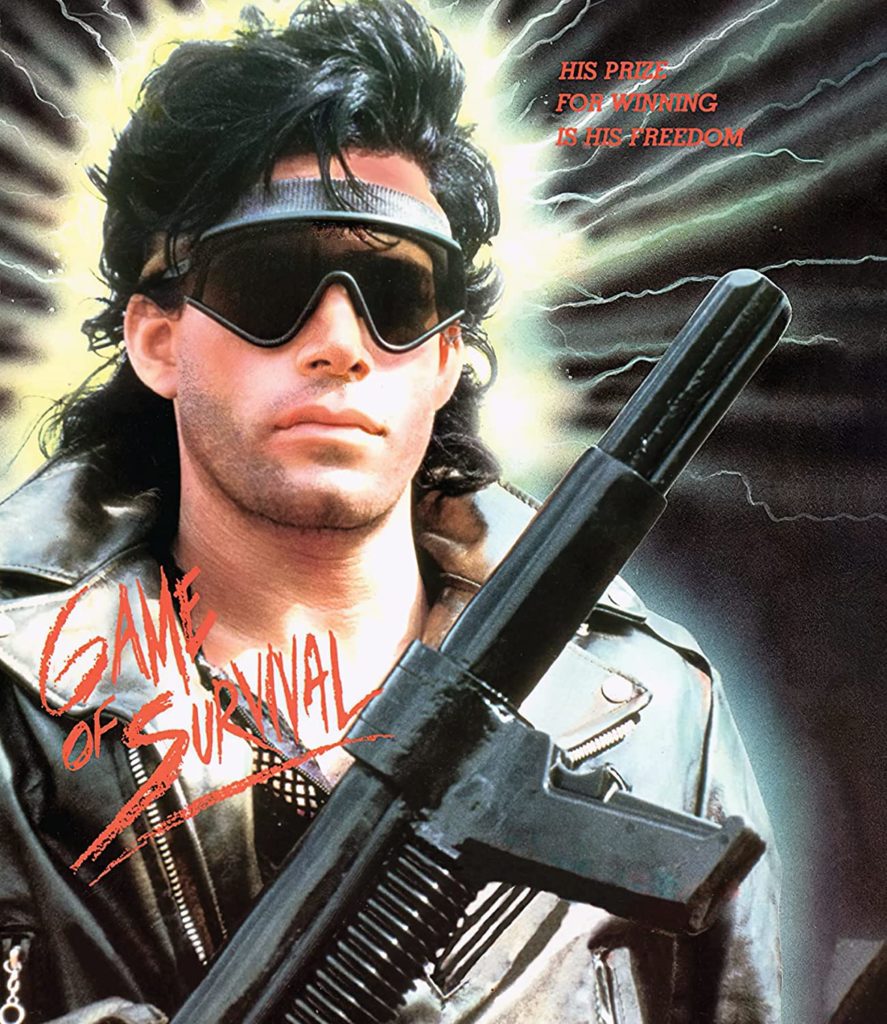 Long before they became big-time Hollywood players with DORM DAZE, GOLAN THE INSATIABLE and the SONIC THE HEDGEHOG movies, 20-year-old producer/co-writer/director Josh Miller and producer/co-writer/star Pat Casey spent the summer of 2000 with $500, a MiniDV cam and a group of friends in Bloomington, MN creating what remains the most insanely accomplished - and long-out-of-print - comedy/horror hit of the SOV era. It's a deranged suburban saga of hole diggers, serial killers, nympho girlfriends, clothes-stealing monsters and lawn mower murders that Film Threat calls "goofy and funny with charm to spare, filled with ideas both creative and bizarre." Intervision is proud to present this justifiable cult favorite now lovingly remastered in HD with all-new reunion featurettes, audio commentaries, short films and much more. 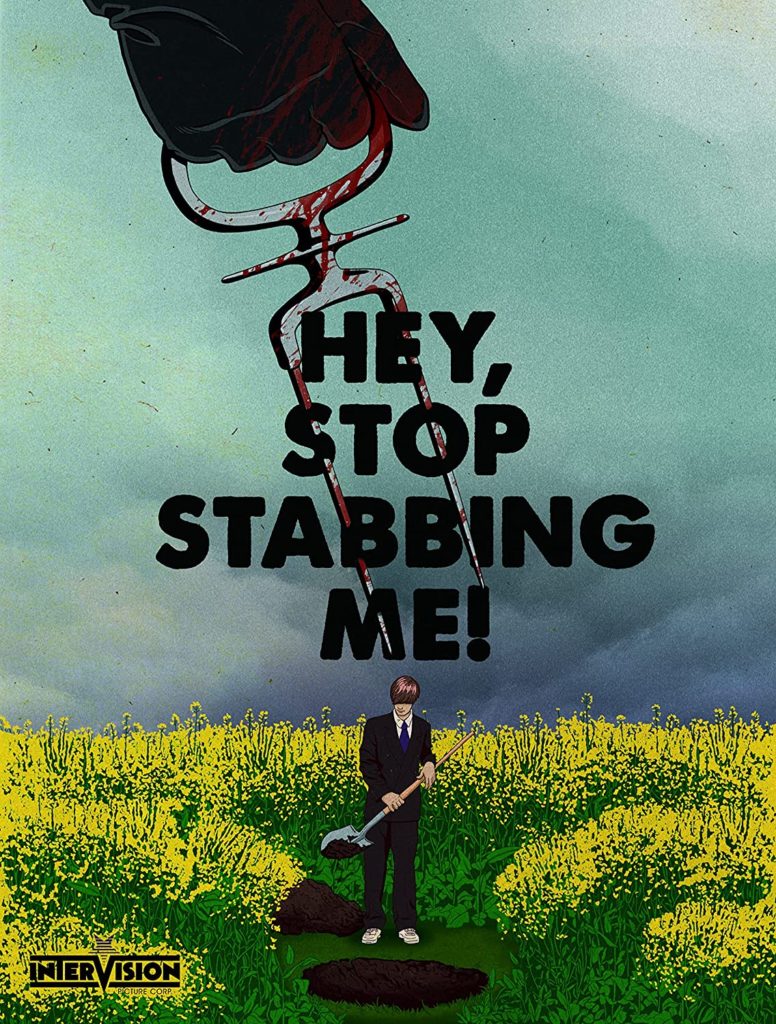 A group of thieves break into the luxurious, secluded mansion Sophie is house-sitting. Sophie, a visually impaired former skier, must rely on Kelly, an army veteran living across the country, to help her fight back. 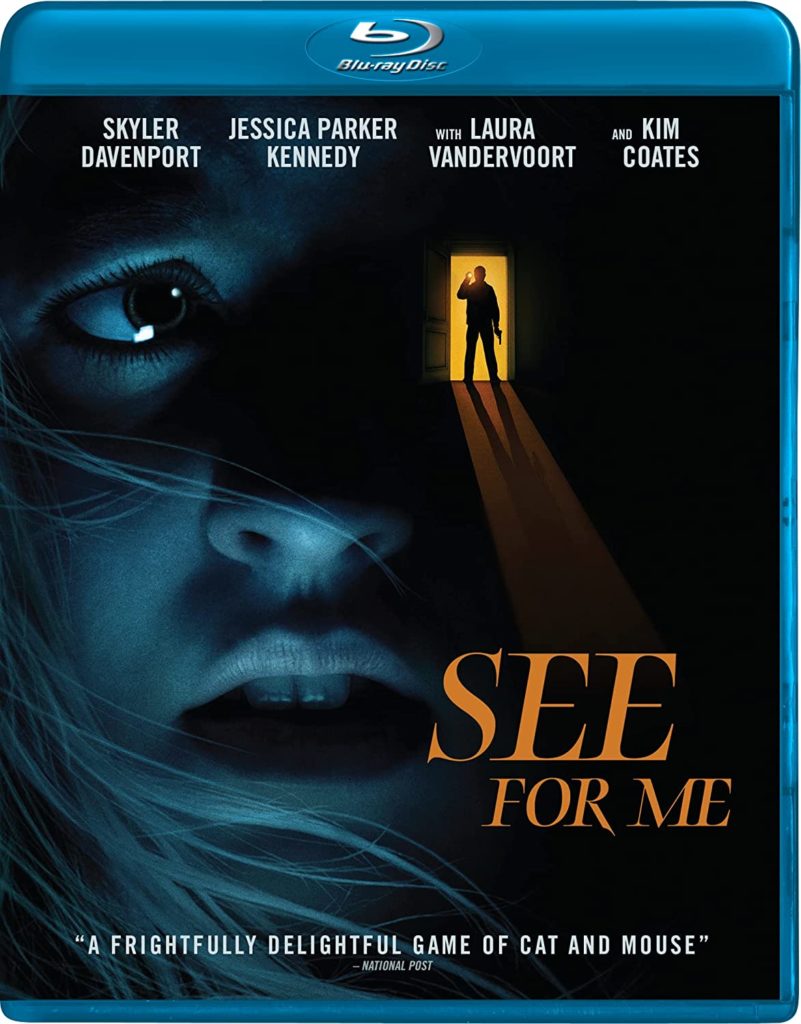 In 1993, action movie supremo Tony Scott teamed up with a hot new screenwriter named Quentin Tarantino to bring True Romance to the screen, one of the most beloved and widely-quoted films of the decade.

Elvis-worshipping comic book store employee Clarence Worley (Christian Slater) is minding his own business at a Sonny Chiba triple bill when Alabama Whitman (Patricia Arquette) walks into his life – and from then on, the two are inseparable. Within 24 hours, they’re married and on the run after Clarence is forced to kill Alabama’s possessive, psychopathic pimp. Driving a Cadillac across the country from Detroit to Hollywood, the newlyweds plan to sell off a suitcase full of stolen drugs to fund a new life for themselves... but little do they suspect that the cops and the Mafia are closing in on them. Will they escape and make their dream of a happy ending come true? 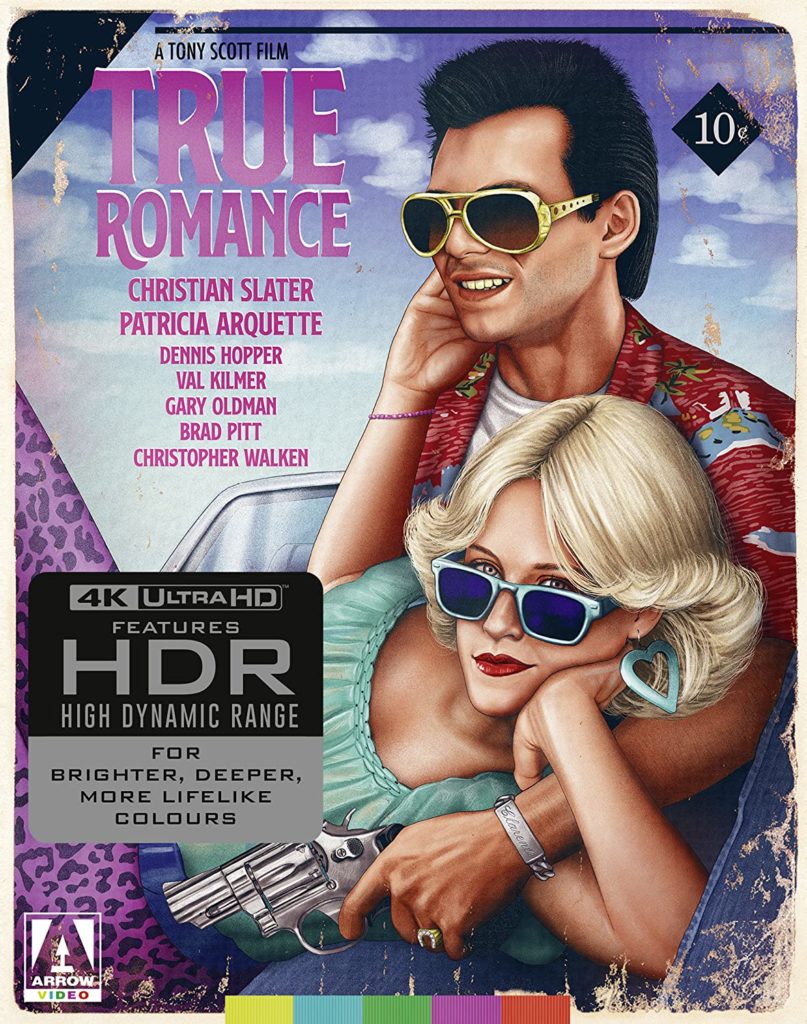 Where the Scary Things Are (Lionsgate, DVD)

In this teen horror tale, Ayla and her friends discover a human monster and use it to shoot popular viral videos—but soon Ayla uses the beast to take revenge on her enemies. 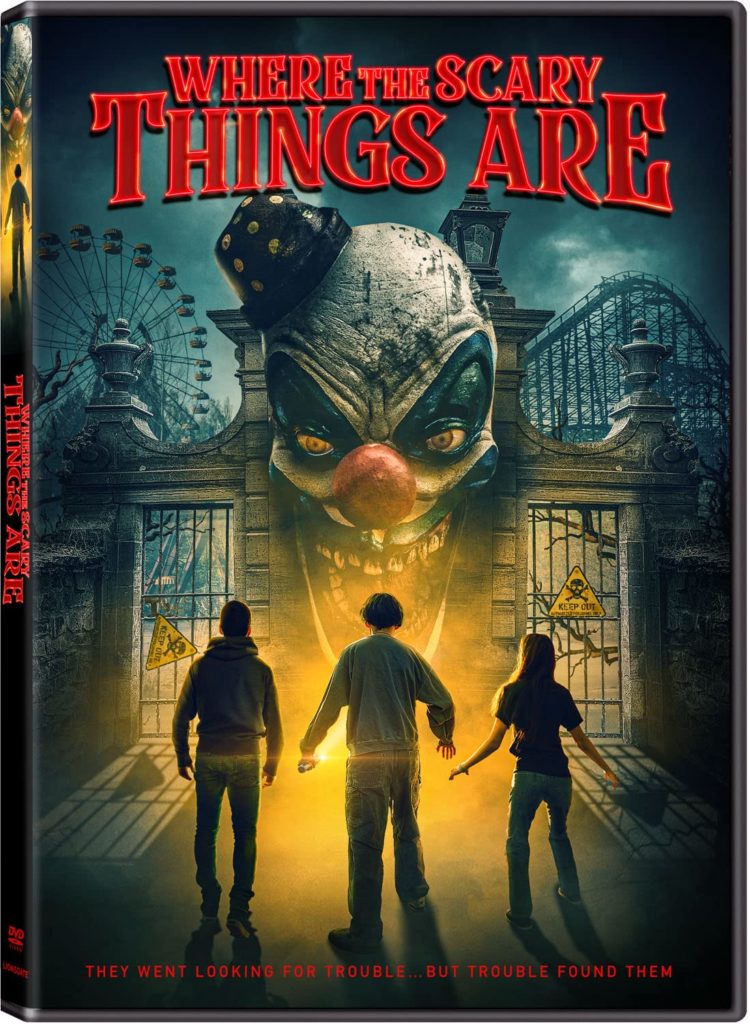