Love Becomes Lethal in the Trailer for Clara Aranovich’s TENTACLES, This Year’s February Installment of INTO THE DARK

With Valentine's Day around the corner, Hulu and Blumhouse invite you to a lethal love story with otherworldly elements in the official trailer for Tentacles, the latest installment of the horror anthology series Into the Dark.

Directed by Clara Aranovich (Into the Dark: How to Succeed in Business Without Really Dying) from a teleplay by Alexandra Pechman (based on a story by Pechman & Nick Antosca), Tentacles stars Dana Drori (Freaky), Casey Deidrick (In the Dark), Evan Williams (Versailles), and Kasey Elise (North Hollywood).

"TENTACLES is a psychosexual horror-thriller about a young Los Angeles couple Tara (Dana Drori) and Sam (Casey Deidrick) who fall head over heels into a new romance, entwining their lives — until their intimacy transforms into something terrifying.

Based on a story by Alexandra Pechman & Nick Antosca (The Act, Antlers) the episode takes inspiration from the rushes of early intimacy and uncertain power dynamics at play, and the dangers of losing yourself.

About Hulu’s INTO THE DARK: In partnership with Blumhouse Television, Into The Dark is a monthly horror event series from prolific, award-winning producer, Jason Blum’s independent TV studio. Each feature-length installment is inspired by a holiday and features Blumhouse’s signature genre/thriller spin on the story. The series has explored nearly every facet of the horror genre, and with the latest installment presents a twist on gender roles in modern horror. 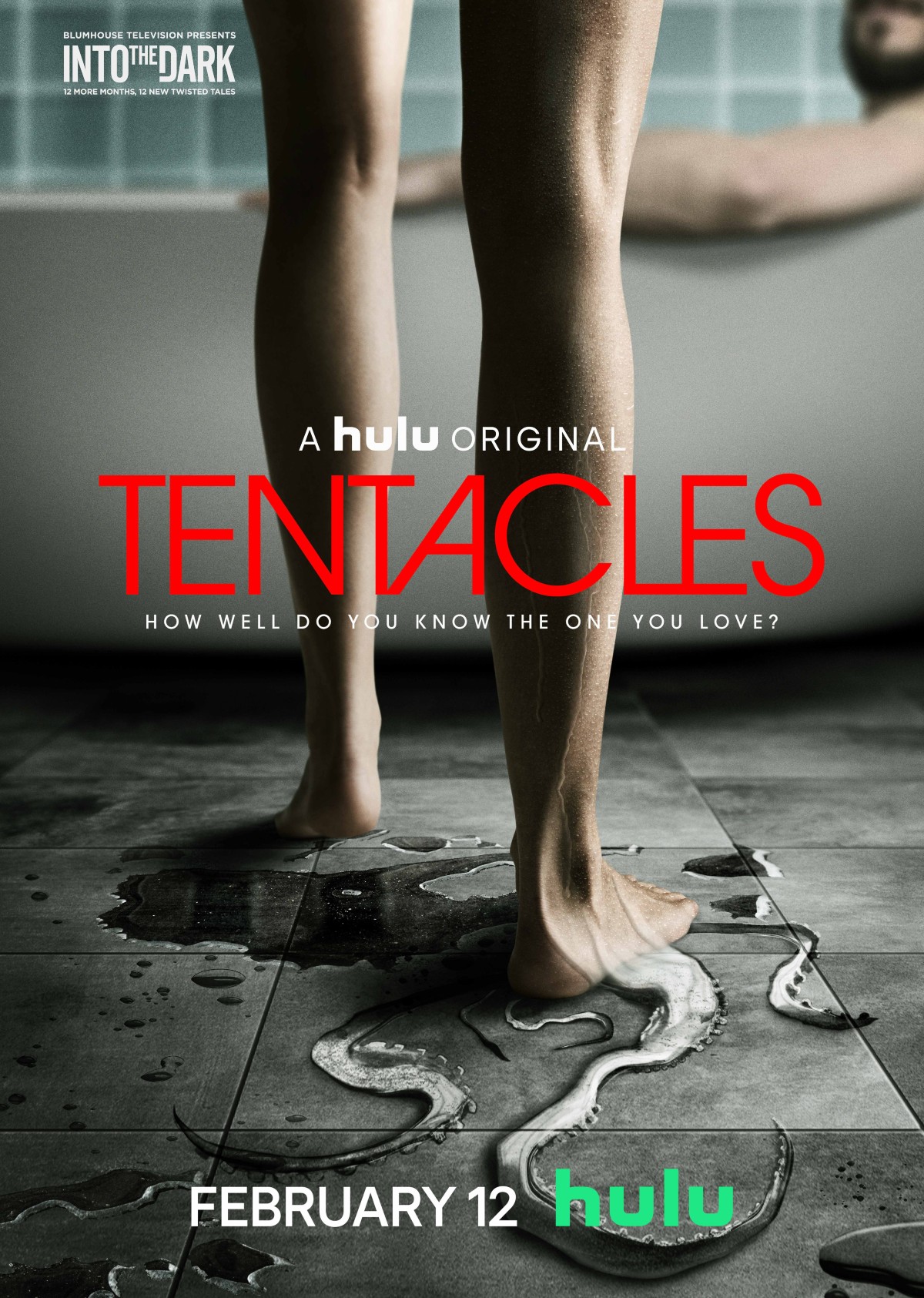 TOMORROW at 11AM EST, our Sundown Drive-In Drop begins. New merch, player station restocks, and 2 new items in collaboration with our friend @GaylyDreadful. We will be donating all profits from these 2 items to the @TransLawCenter

HOUSE OF WAX (2005) was released in theaters 16 years ago today, on May 6th, 2005. ICYMI, listen to @thehorrorchick and @patrickbromley discuss the film on a previous "Horror Remake Roulette" episode of @CorpseClub: https://dailydead.com/listen-to-the-corpse-club-play-horror-remake-roulette-on-a-new-episode-of-daily-deads-podcast/ #HouseOfWax

Editorial: Final Girls Are Still Fighting, But the Monster Has Changed - by @CaitDoes https://dailydead.com/?p=283125

Watch the Trailer for George A. Romero’s THE AMUSEMENT PARK, Coming to Shudder on June 8th https://dailydead.com/?p=283095 @Shudder

We'll be rocking an all-new edition of Final Exam this Friday, with prizes from our friends at @midnight_pulp.

There's no theme this week, but if you know horror movies, then you're probably in the right spot.

See you then, trivia warriors!!!