Marvel just announced that October's variant cover releases will pay tribute to classic Marvel horror comics, including Tomb of Dracula and Werewolf by Night. Here's a look at the announcement and variant cover art:

New York, NY— July 24, 2020 — From Werewolf by Night to Tomb of Dracula, Marvel has a proud history of horror themed comics and this October, these classic terrifying tales will be honored in a series of Horror Variant covers! Prepare to see your favorite Marvel characters like you’ve never seen them before as the X-Men, the Avengers, Spider-Man, and more live out nightmarish fantasies just in time for Halloween. Paying homage to the classic Marvel horror comics of yesterday, the industry’s top artists including Russell Dauterman, Mike Del Mundo, and Leinil Francis Yu, have reimagined Marvel’s heroes in delightfully creepy visions. See what happens when you cross Iron Man with the swamp monster, Man-Thing, or check out Black Widow staking out her prey as a creature of the night—all this and more when these chilling covers hit comic stores this October!

See below for a full list of October’s Horror Variant covers and be on the lookout for more of these devilish cover reveals coming your way! 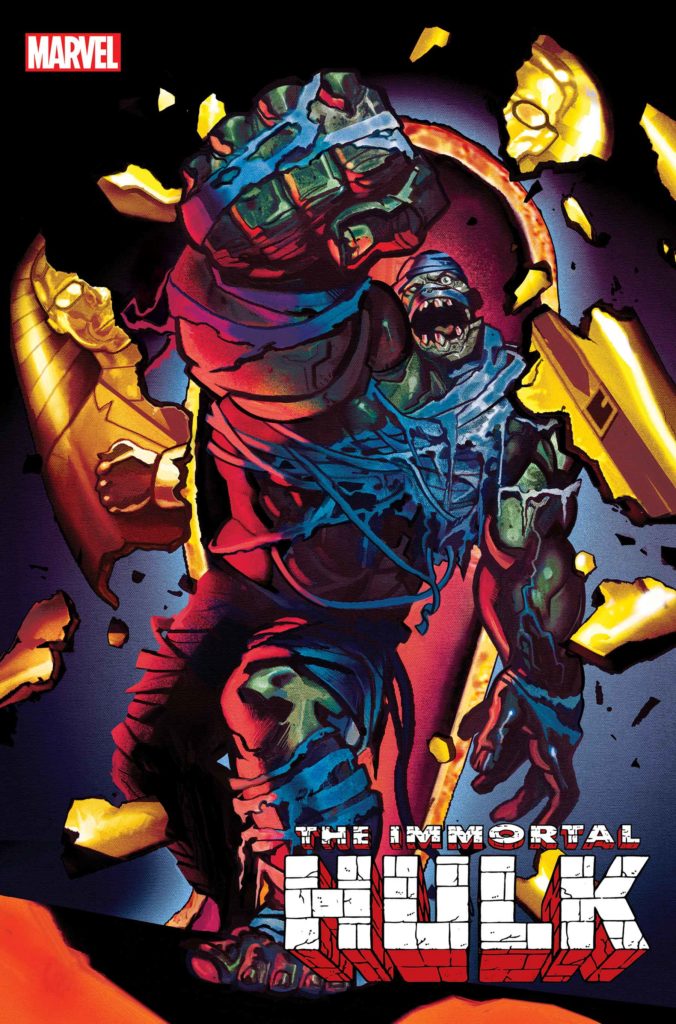 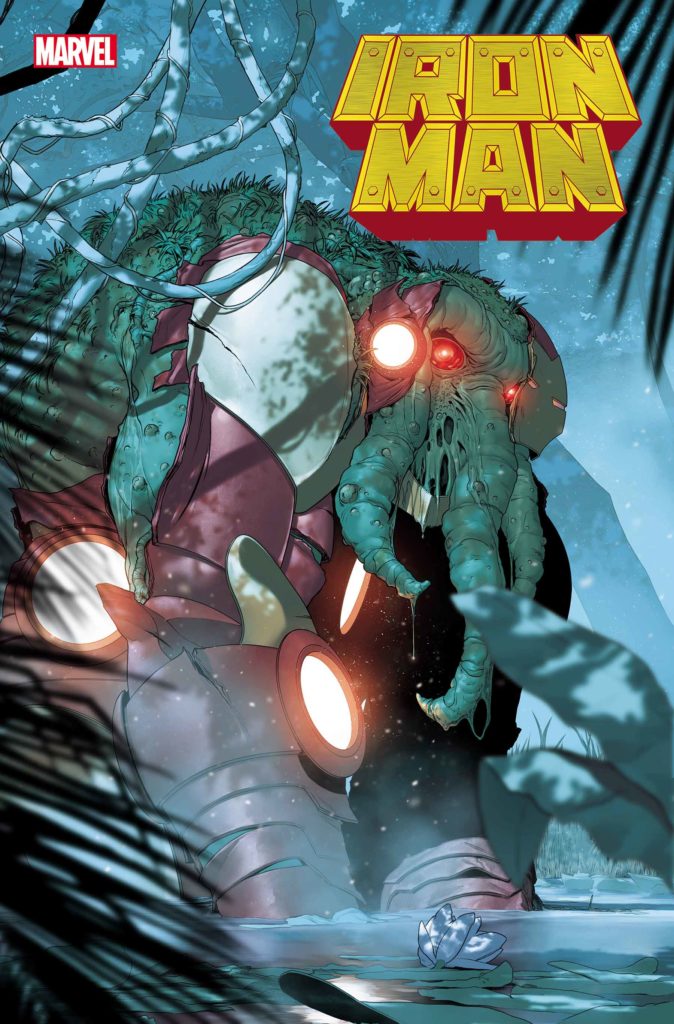 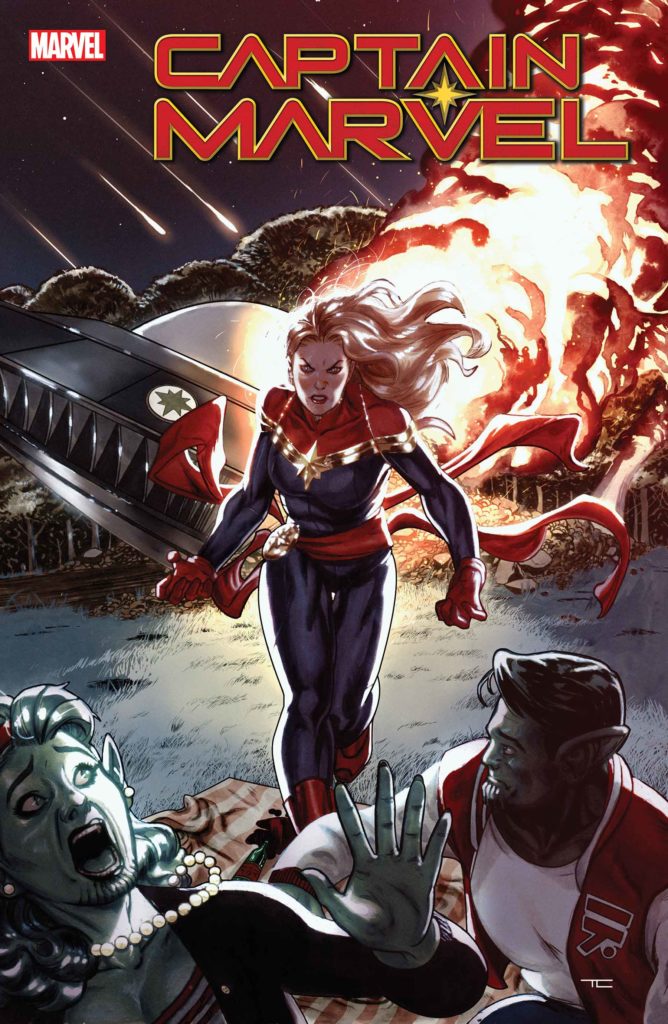 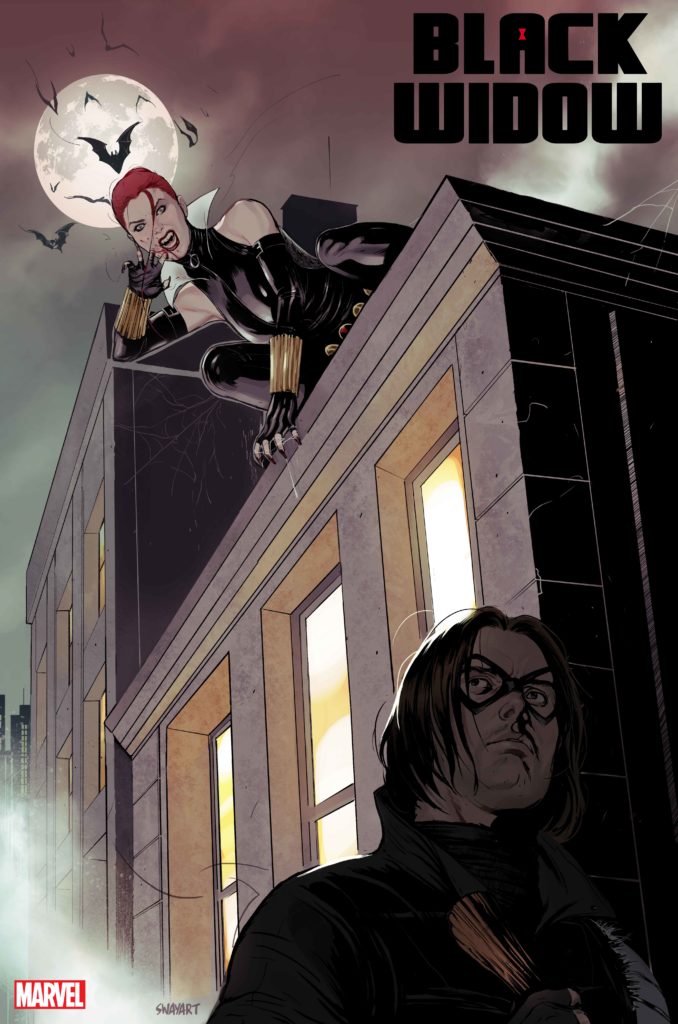 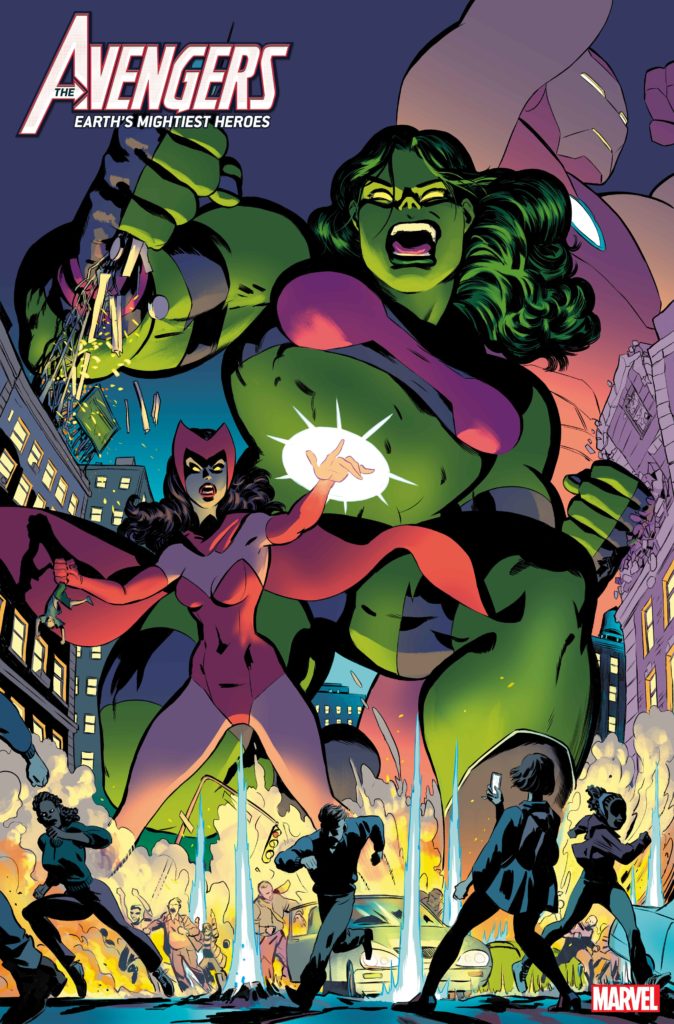 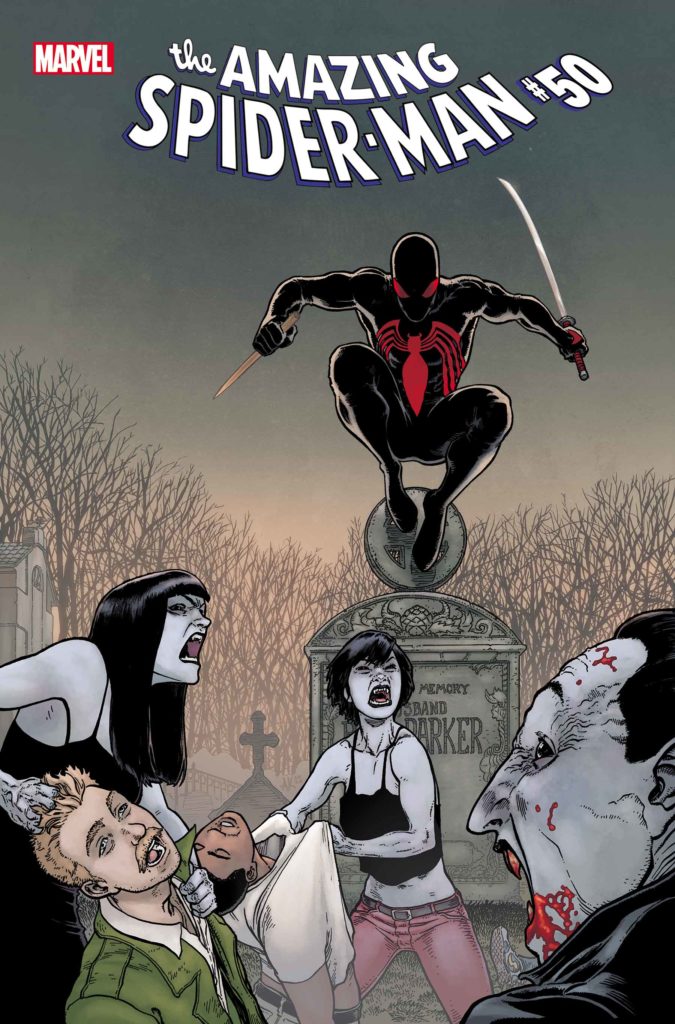 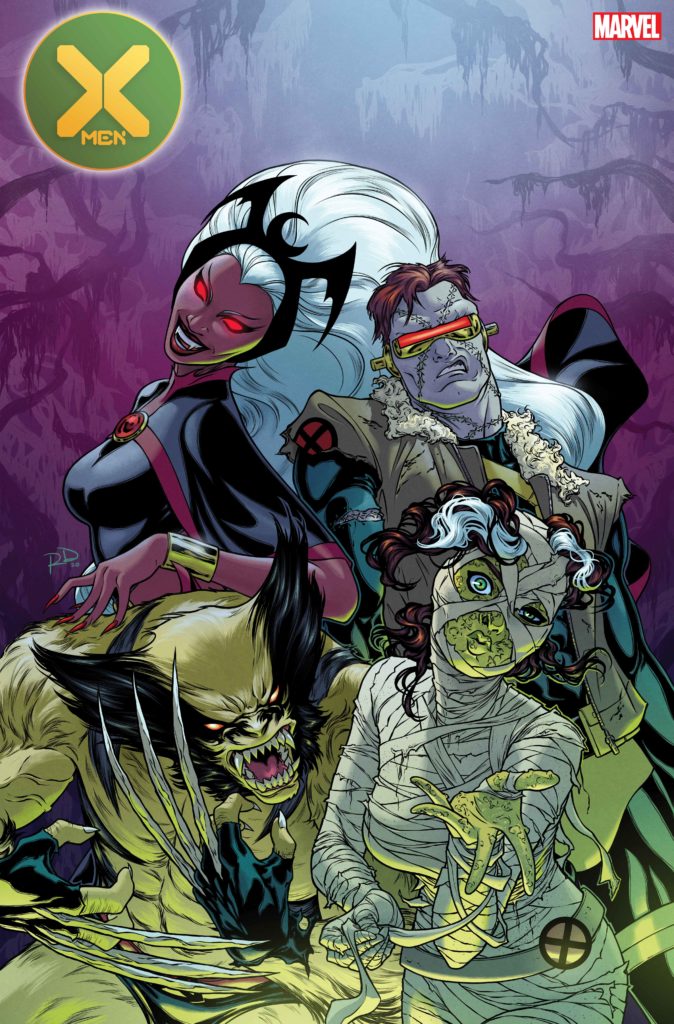