Last Halloween season, some of Earth's most beloved Marvel heroes traveled to the solar system's brink to inspect Galactus' corpse in a new one-shot from writer Phillip Kennedy Johnson and artist Leonard Kirk. They weren't prepared for what they found, and their chilling discovery leads to morbid chaos on Earth in Marvel Zombies: Resurrection, a new four-issue limited series that brings the living dead back to Marvel comics. Before the first issue of the limited series is released this April, talented artists have given Marvel's heroes and villains zombified makeovers in a new set of variant covers, and we've been provided with a look at the creepy cover art for all eight titles.

Featuring a living dead look at characters from Avengers, Captain America, Cable, Daredevil, Doctor Doom, Dr. Strange, New Warriors, and X-Men, the cover art for the variant covers can be viewed in the gallery below ahead of their releases this April.

We also have the official press release from Marvel, and to learn more about Marvel Zombies: Resurrection, visit:

Press Release: New York, NY— January 21, 2020 — This April, Marvel Zombies are back in a big way when the corpse of Galactus arrives on Earth in Phillip Kennedy Johnson and Leonard Kirk’s MARVEL ZOMBIES: RESURRECTION! In anticipation for the coming of this interstellar terror, your favorite heroes have been zombified in a collection of hauntingly beautiful variant covers! Feast your decaying eyes on them below and look for these horrors on the cover of our hottest titles this April!

To find a comic shop near you, visit www.comicshoplocator.com

Marvel Entertainment, LLC, a wholly-owned subsidiary of The Walt Disney Company, is one of the world's most prominent character-based entertainment companies, built on a proven library of more than 8,000 characters featured in a variety of media for over eighty years. Marvel utilizes its character franchises in entertainment, licensing, publishing, games, and digital media. 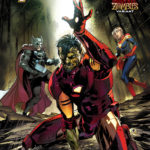 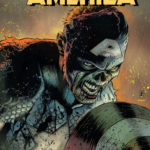 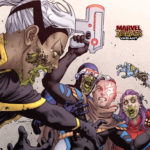 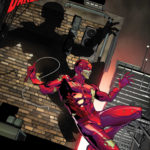 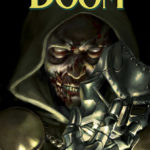 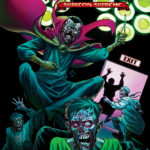 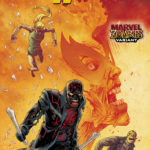 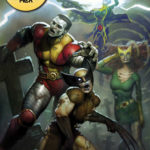