For over 30 years, Dark Horse Comics has published Alien and Predator stories that expanded the universe from the movies and took the story in exciting new directions. With Disney acquiring Fox, this news come as no surprise, but it has been officially announced that Alien, Predator, and Alien vs. Predator will launch new series under Marvel Comics in 2021. Here's a look at the official press release and teaser art:

New York, NY— July 2, 2020 — Today, Marvel Entertainment announced three iconic franchises – ALIEN, PREDATOR, and ALIEN VS. PREDATOR – will be launching all-new stories with Marvel Comics starting in 2021! Revealed exclusively by IGN, the new comic series will feature new and classic characters from Earth and beyond to explore never-before-seen corners of both the Alien and Predator universes.

Following the debut of Alien in 1979 and Predator in 1987, the films built a cult following and expanded rapidly to include toys, games, novels, and comic books, eventually leading to 2004’s landmark crossover Alien vs. Predator. Marvel’s new stories will draw from all of these properties, building on decades of multimedia storytelling. Get a first look at next year’s deadly new chapter with spine-chilling cover art by David Finch!

“There’s nothing more thrilling than a story that will keep you at the edge of your seat, and Alien and Predator have delivered that time and time again!” C.B. Cebulski, Editor-in-Chief of Marvel, told IGN. “I can clearly remember where I was when I saw each of these modern masterpieces for the first time, and reveling in how both masterfully weave extraterrestrial dread and drama into some of the most iconic scenes we’ve ever seen on film. And it’s that legacy that we’re going to live up to!”

“The incredible legacies of both franchises offer some of the most compelling and exciting worldbuilding in all of science fiction,” said Marvel Editor Jake Thomas. “It is a thrill and an honor to be able to add to that mythology and continuity with all-new stories set within those universes.”

“Alien and Predator are the two of the most identifiable, iconic characters of all time, and I love them for that,” said Finch. “But mostly, it’s being fortunate enough to be a kid when they were new. I’ve seen every movie they’ve ever been in, and I cannot wait to see them wreaking havoc in the Marvel Universe. I drew my pictures of them with a massive smile on my face.”

“As a visual medium, comics are the perfect place to build on those moments, and we here at Marvel are honored to begin telling these stories for fans everywhere,” added Cebulski. “As our release schedule continues to return, we can’t wait to share more in the coming months!”

Details on upcoming ALIEN and PREDATOR comic book titles, collections, reprints, and creative teams will be shared at a later date. For Marvel’s most up-to-date release schedule for your favorite comics, visit Marvel.com/newcomics. Be sure to ask your local comic book shop about their current business policies to observe social distancing or other services they may offer, including holding or creating pull lists, curbside pick-ups, special deliveries and other options to accommodate. Find and support your local comic book shop at http://comicshoplocator.com or by visiting http://marvel.com/lovecomicshops. 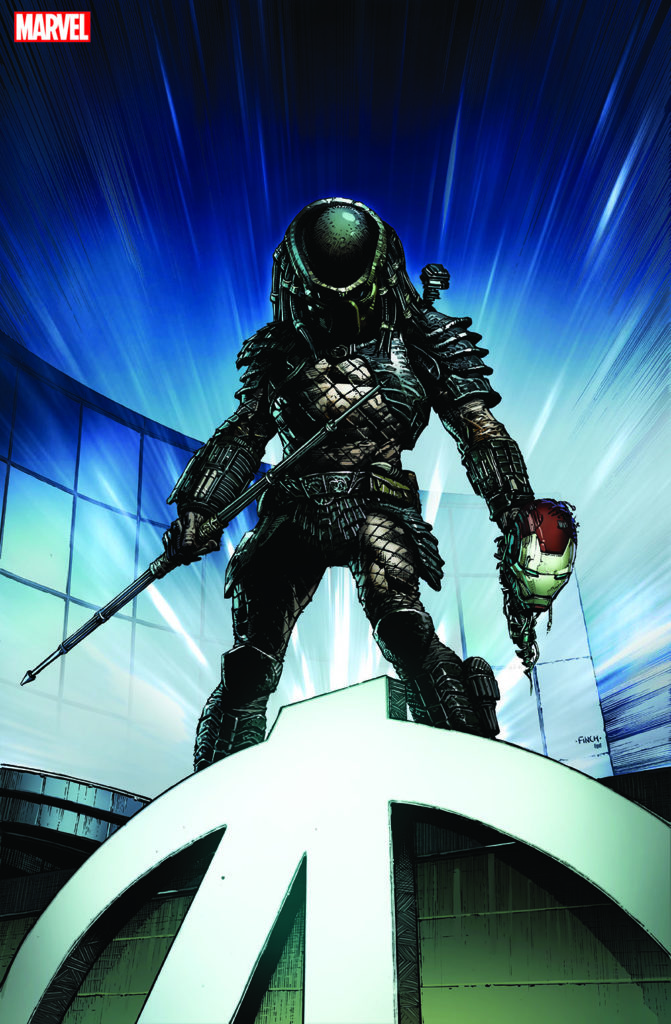 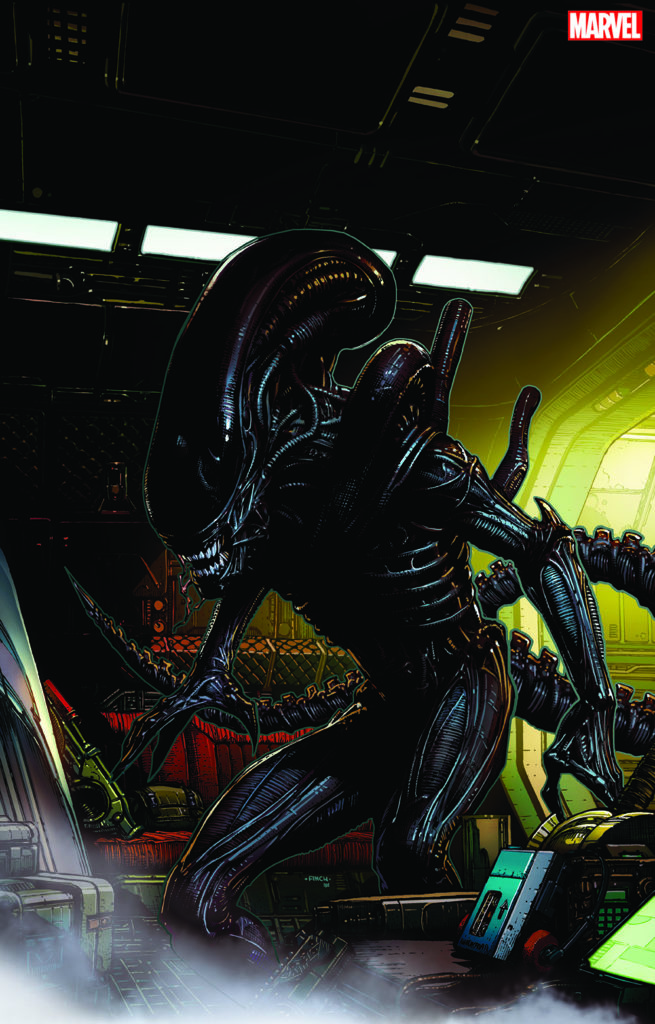