Hello, dear readers! Now that June is pretty much right around the corner, we have one last round of horror and sci-fi home entertainment releases to look forward to to finish out the month of May first. This week, Scream Factory is giving both Happy Death Day and Happy Death Day 2U the 4K treatment, and Vinegar Syndrome is resurrecting Bill Hinzman’s FleshEater in 4K as well. The new aviation thriller Row 19 is making its way to both Blu-ray and DVD on Tuesday, and Perry Blackshear’s They Look Like People is coming home on both formats this week, too.

Other May 31st home media releases include Wicked World, Video Murders, The Conjuring Universe 7-Movie Collection and Back From Hell.

While assisting on a dig, a construction worker accidentally destroys the final resting place of a demonic zombie, rousting him from his unholy slumber, and reigniting his taste for human flesh. Meanwhile, a group of teenagers have decided to spend the night camping in the woods for a Halloween hayride, only to have their partying interrupted with the arrival of an ever-growing army of bloodthirsty undead! Will anyone survive the night in one piece?

A lo-fi gore epic directed by actor and cinematographer Bill Hinzman (The Crazies), star zombie in the classic Night of the Living Dead, FLESHEATER (aka Revenge of the Living Dead) is a fitting tribute and homage to Romero's chilling masterpiece, updating the setting to the late 1980s while piling on the gut-munching, throat-ripping, and limb tearing action. Vinegar Syndrome is delighted to bring this highly ambitious slice of regional madness to 4K UHD and Blu-ray, in a brand new, eye-popping (and gouging) restoration from its original 16mm camera negative, presented in its cinematographer and producer approved 1.33:1 aspect ratio for the first time on disc, along with a host of brand new extra features! 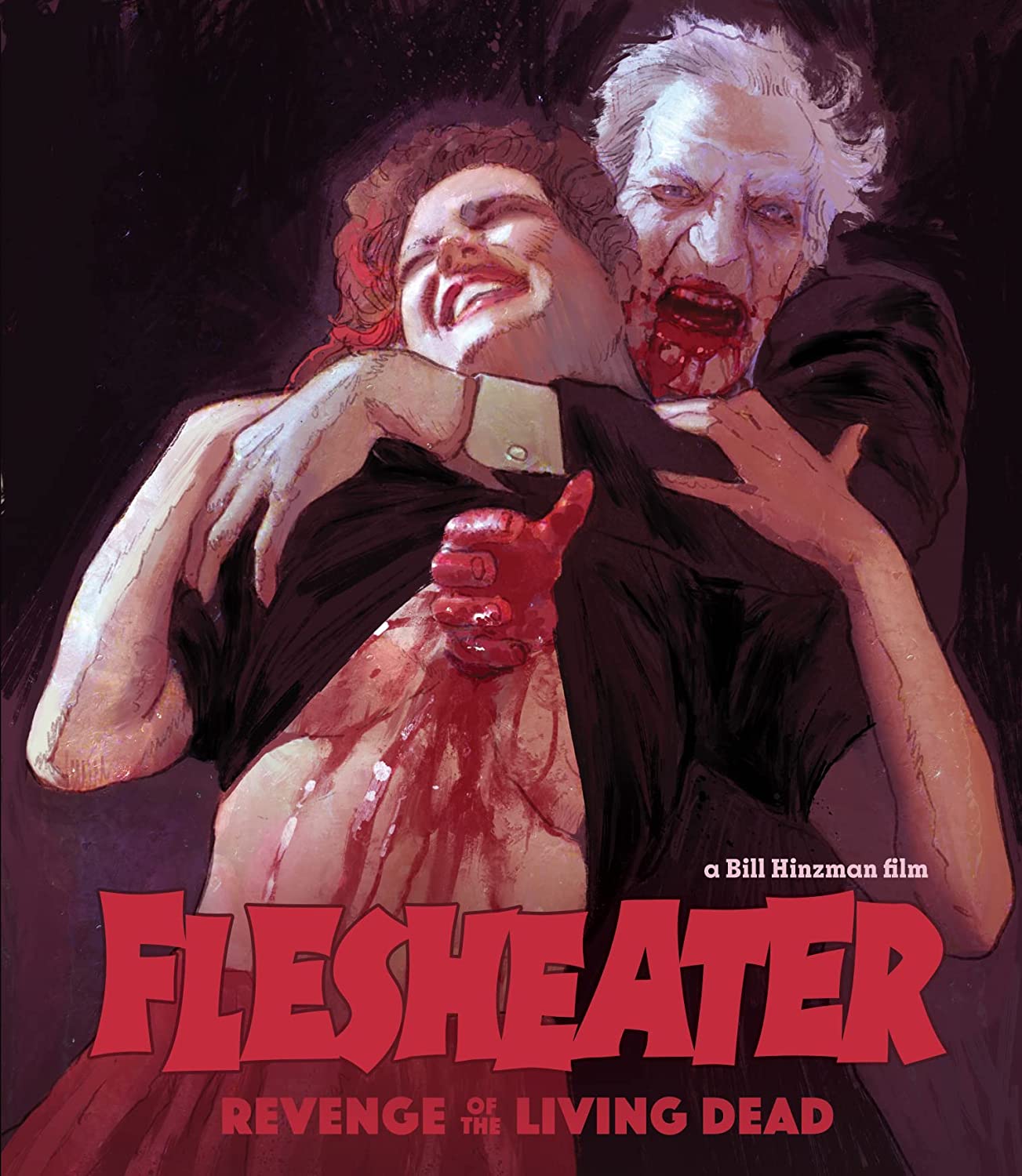 Blumhouse Productions brings you this original and inventive thriller in which a blissfully self-centered co-ed (Jessica Rothe, Utopia) is doomed to relive the day of her murder ... unless she can identify her masked assailant and hopefully stop the madness. If she can't, she will be stuck in an insane loop, reliving the ghoulish nightmare that has become her death day. 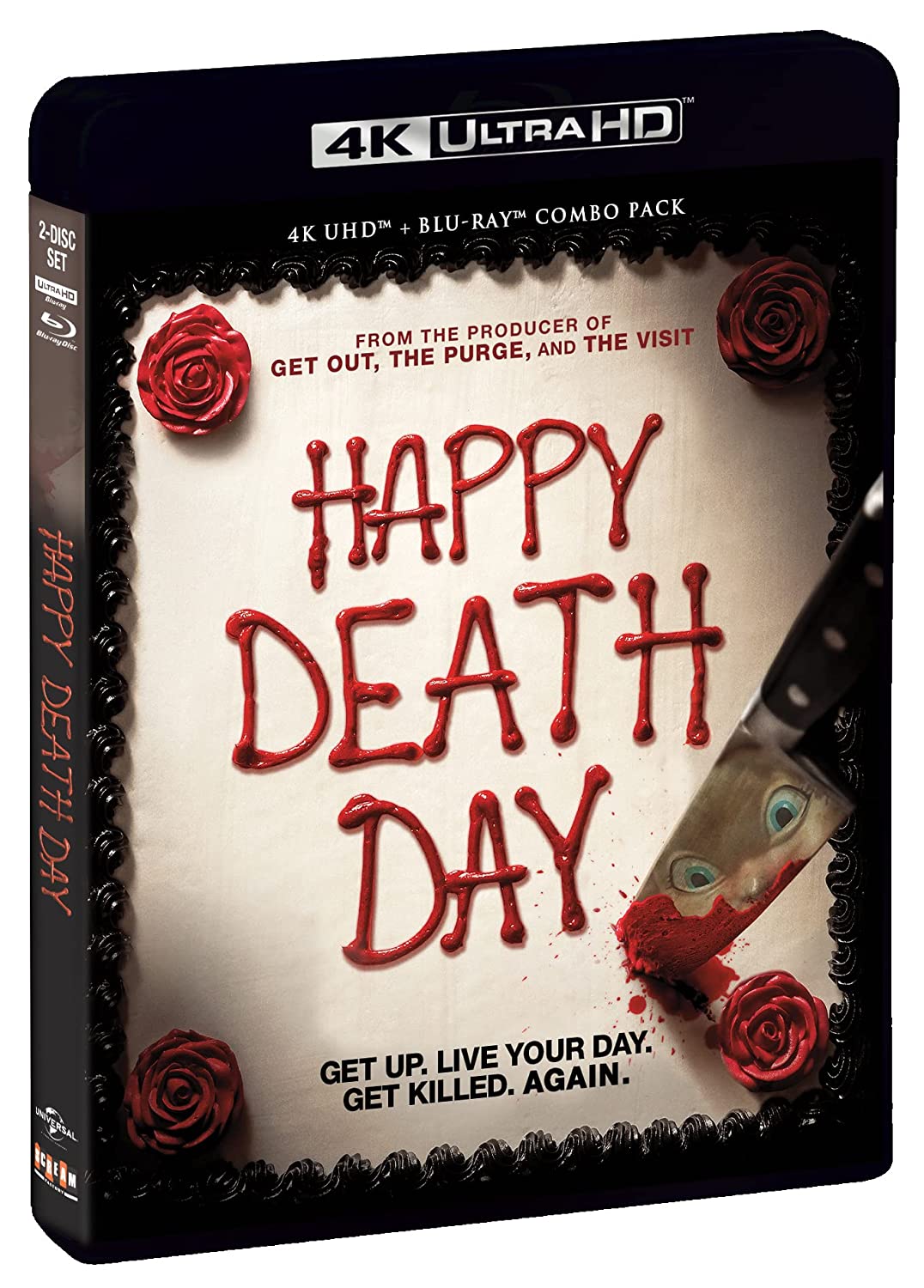 It's déjà vu all over again for Tree Gelbman, the snarky sorority sister who solved her own murder by repeatedly reliving it. But now the masked campus killer has mysteriously rematerialized to terrorize new targets, and Tree must cycle through another time loop of terrifying chills, clever twists, and pulse-pounding suspense in this inventive follow-up to Blumhouse's hit thriller Happy Death Day. 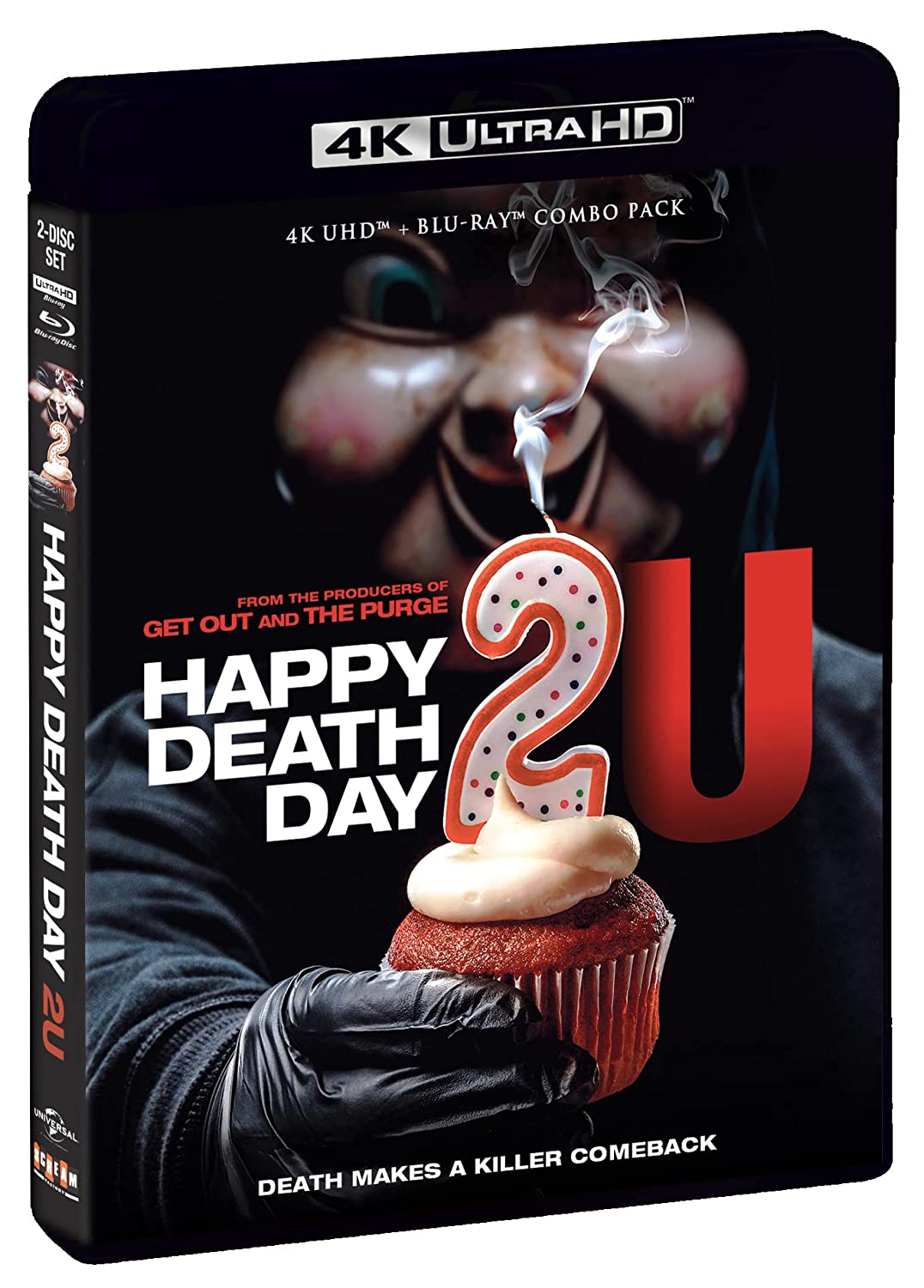 A young doctor and her daughter are on an overnight flight when several passengers on the half-empty plane suddenly suffer gruesome, inexplicable deaths. The woman begins to suspect that the shadowy, terrifying force behind her own worst childhood nightmare may be back for blood. 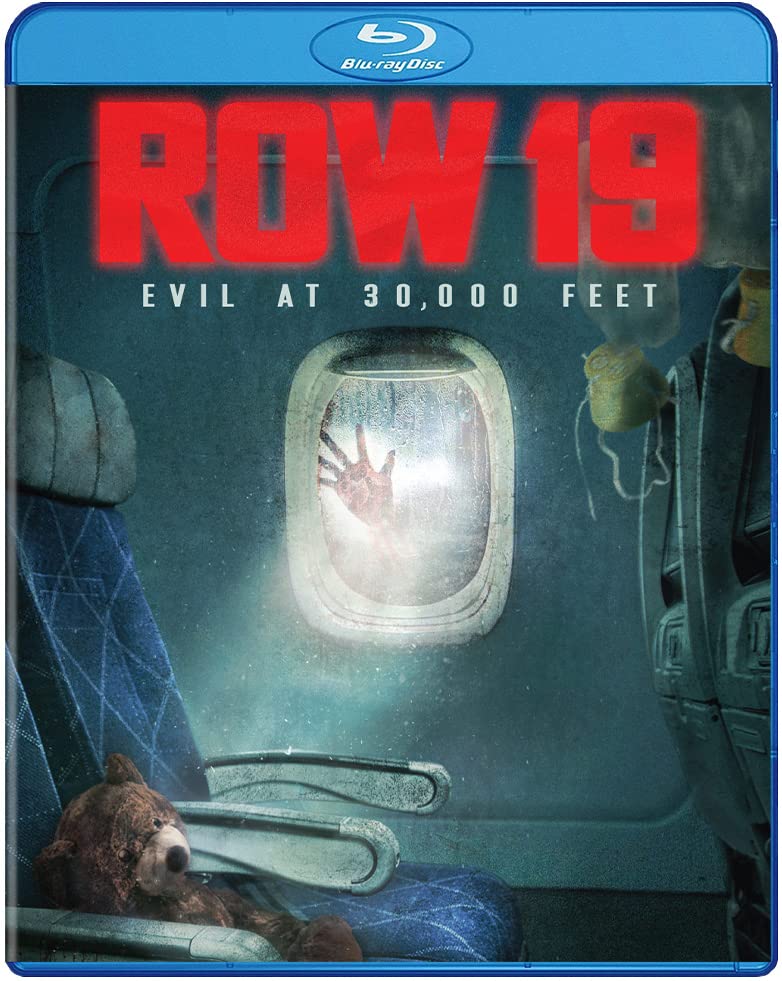 Suspecting that people are transforming into malevolent shape-shifters, Wyatt flees to New York City to seek out his estranged childhood friend Christian. As the mysterious horrors close in on Wyatt, he questions whether to protect his only friend from an impending war, or from himself. A genre-bending story of love, loyalty and living nightmares. 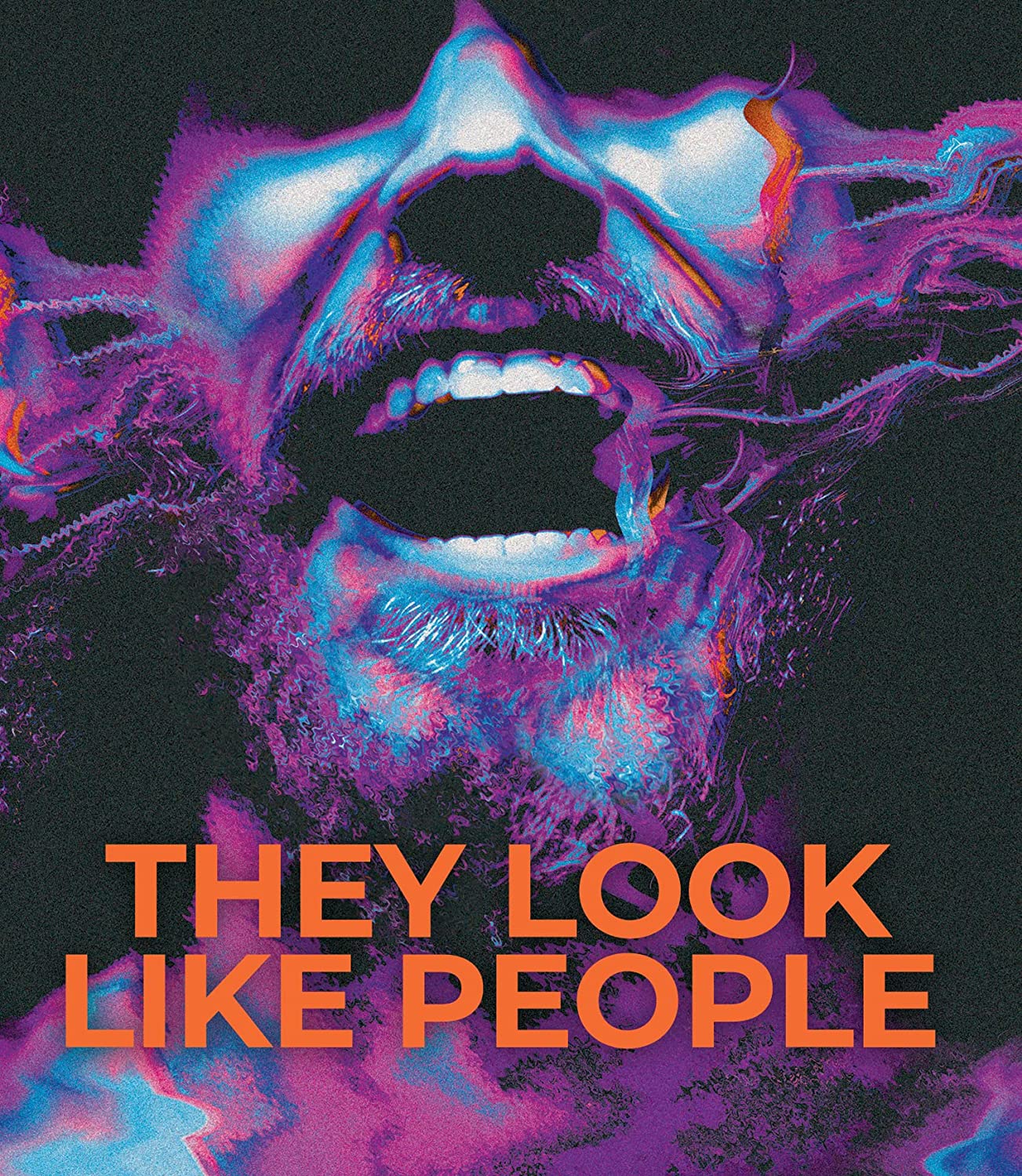 David Lee Shepard loves his mother. He's a good boy who wants to make his mother proud. But he also wants to videotape himself strangling prostitutes. From one beautiful corpse to the next, Lieutenant Jerry Delvechio is getting closer to David. A reckless news reporter and a fatally friendly young woman get caught up in the mayhem. 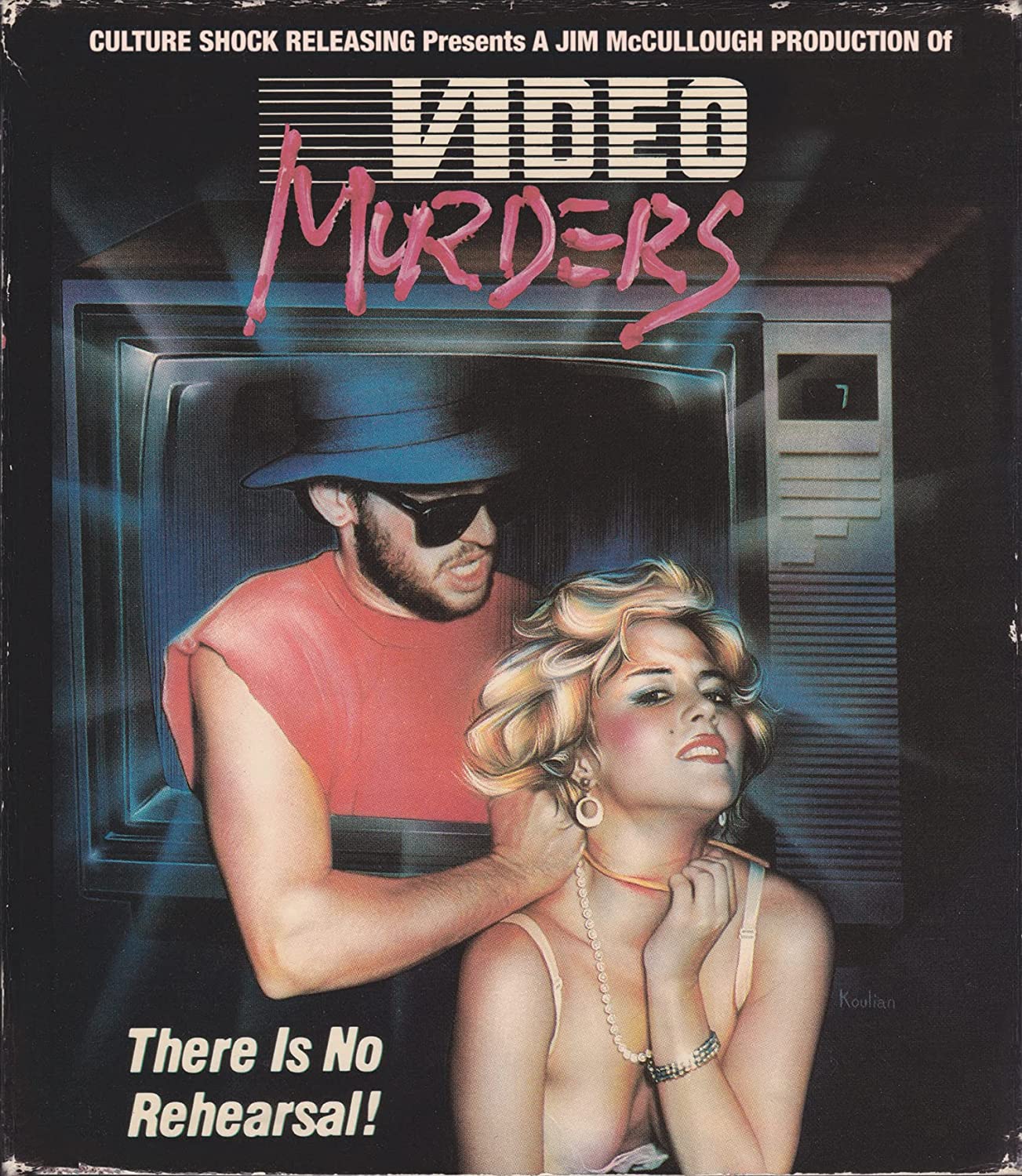 In 1989, filmmaker Barry J. Gillis and friends renewed the world's faith in Canada with the horror brainbomb known as THINGS. But that was only the beginning. WICKED WORLD is not only Gillis' 1991 follow-up to THINGS―it's also a new form of genre anarchy.<P>Grant Ekland (Gillis) is a cop who is haunted by the death of his girlfriend at the hands of a psychotic slasher named Harold. When Harold is released from an asylum, there's only one option for Ekland: revenge! Filled with metal riffage, gnarly ultra-violence, and experimental techniques, WICKED WORLD feels like what would happen if Salvador Dali injected acid directly into his brain while staring at a Cannibal Corpse LP cover. This is a highly personal treatise on the toxicity of society from one of the most singular filmmakers in trash-horror history. 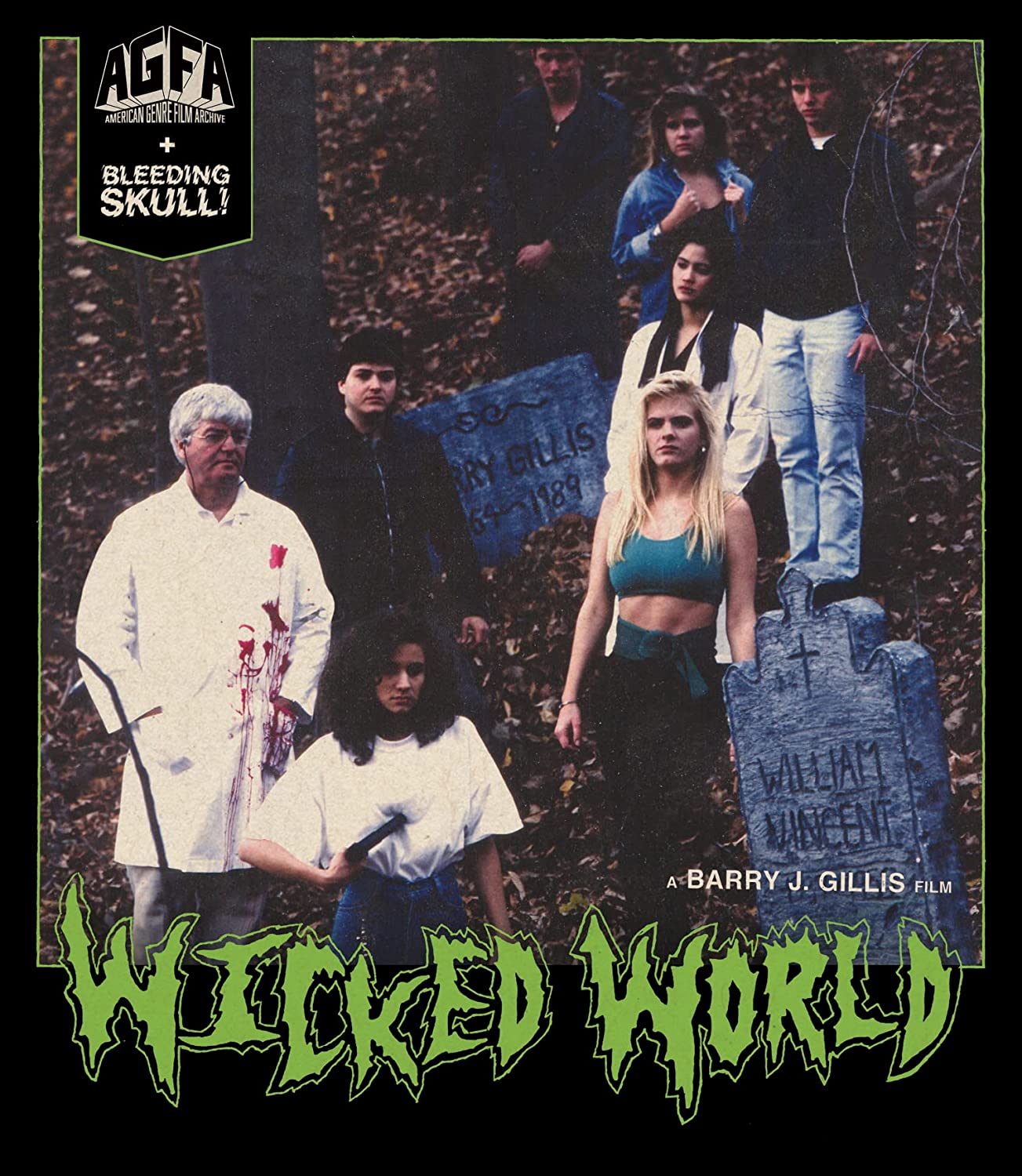 Back From Hell (Bayview Films, DVD) 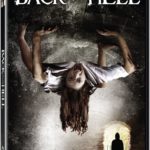 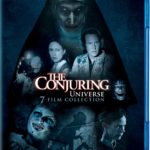 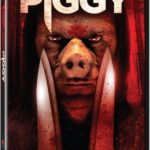