In her 4.5-star Fantasia review, Sara Clements wrote that The Wretched is "one of the year's best scares," and soon you can meet the movie's witch next door for yourself, as IFC Midnight will unleash the film this May, and we've been provided with a new trailer and poster ahead of its release.

IFC Midnight will release The Wretched in select cinemas (subject to change due to the coronavirus) and on digital and cable VOD on May 1st.

Synopsis: "Following his parents’ separation, a rebellious teenage boy, Ben, is sent to live with his father for the summer and work at the local marina in order to gain some form of discipline. The idyllic tourist town offers little solace for him, however, as he is forced to deal with the local, privileged teens and his father’s new girlfriend. Ben’s problems grow increasingly disturbing when he makes a chilling discovery about the family renting the house next door. A malevolent spirit from the woods has taken ahold of the parents and starts playing a sinister game of house, preying upon the children and wiping away any trace of their existence. Ben’s suspicions of the supernatural horrors go unheeded and he launches a perilous crusade in order to put an end to the skin-walking witch’s reign of terror. Chilling and suspenseful, THE WRETCHED offers a modern update to the retro young hero’s mission like that of The Goonies, and promises to make viewers wary of every dark corner they encounter after witnessing its terrifying tale." 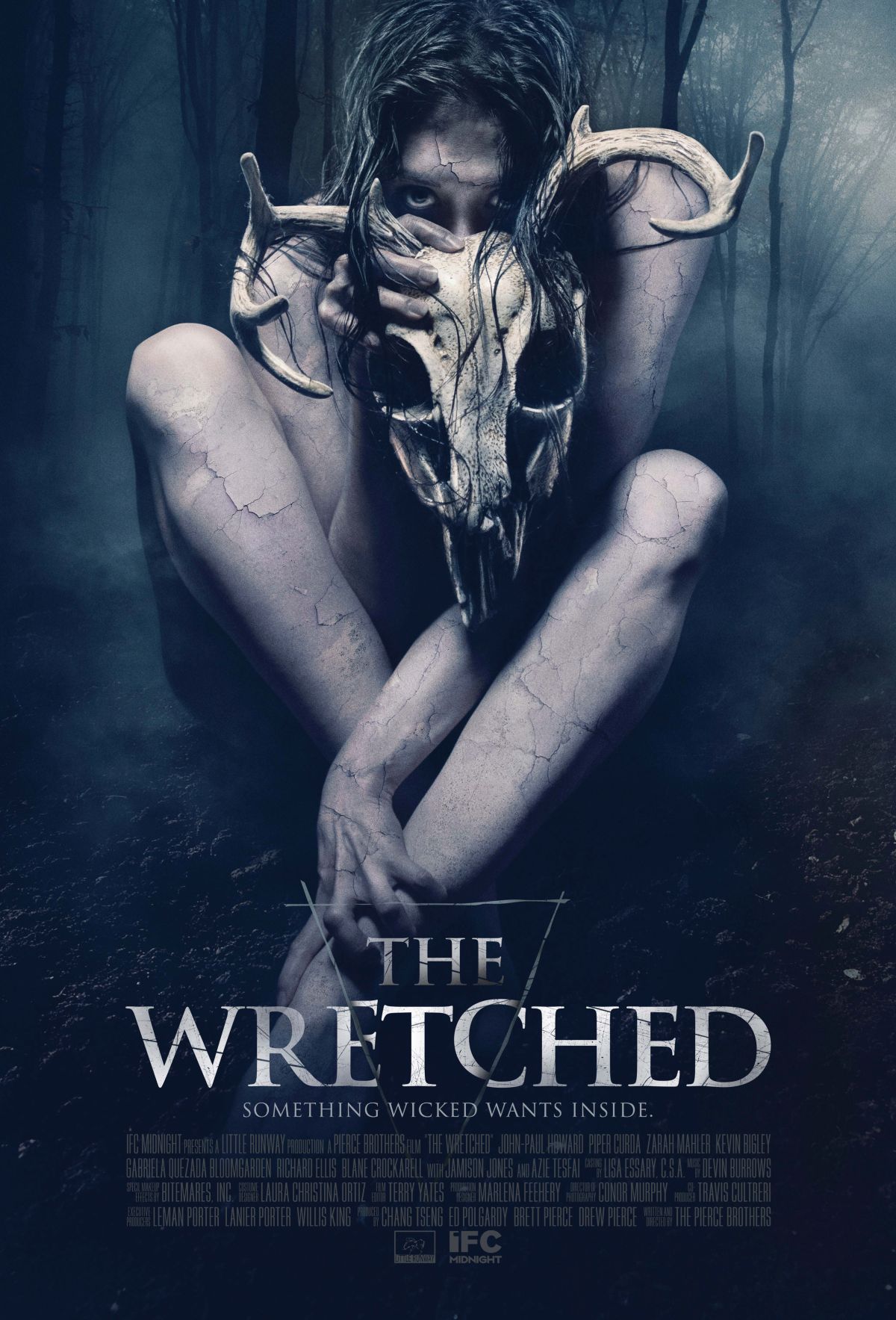