Micheline Pitt and R.H. Norman to Write and Direct New Horror Film COSMETIC for Screen Gems, Based on Idea by James Wan and Ingrid Bisu

As reported by Deadline, Screen Gems has already acquired Cosmetic, which "is set in the beauty industry, colliding the worlds of glamour and body horror in a supernatural tale of one girl’s deadly pursuit of perfection."

Ingrid Bisu and Judson Scott are executive producing Cosmetic, with Atomic Monster's James Wan and Michael Clear also on board as producers. Scott Strauss and Michael Bitar will oversee the development of the film for Screen Gems.

We'll be sure to keep Daily Dead readers updated as more details are revealed, and in case you missed it, check out our previous Q&A with Micheline Pitt and R.H. Norman! 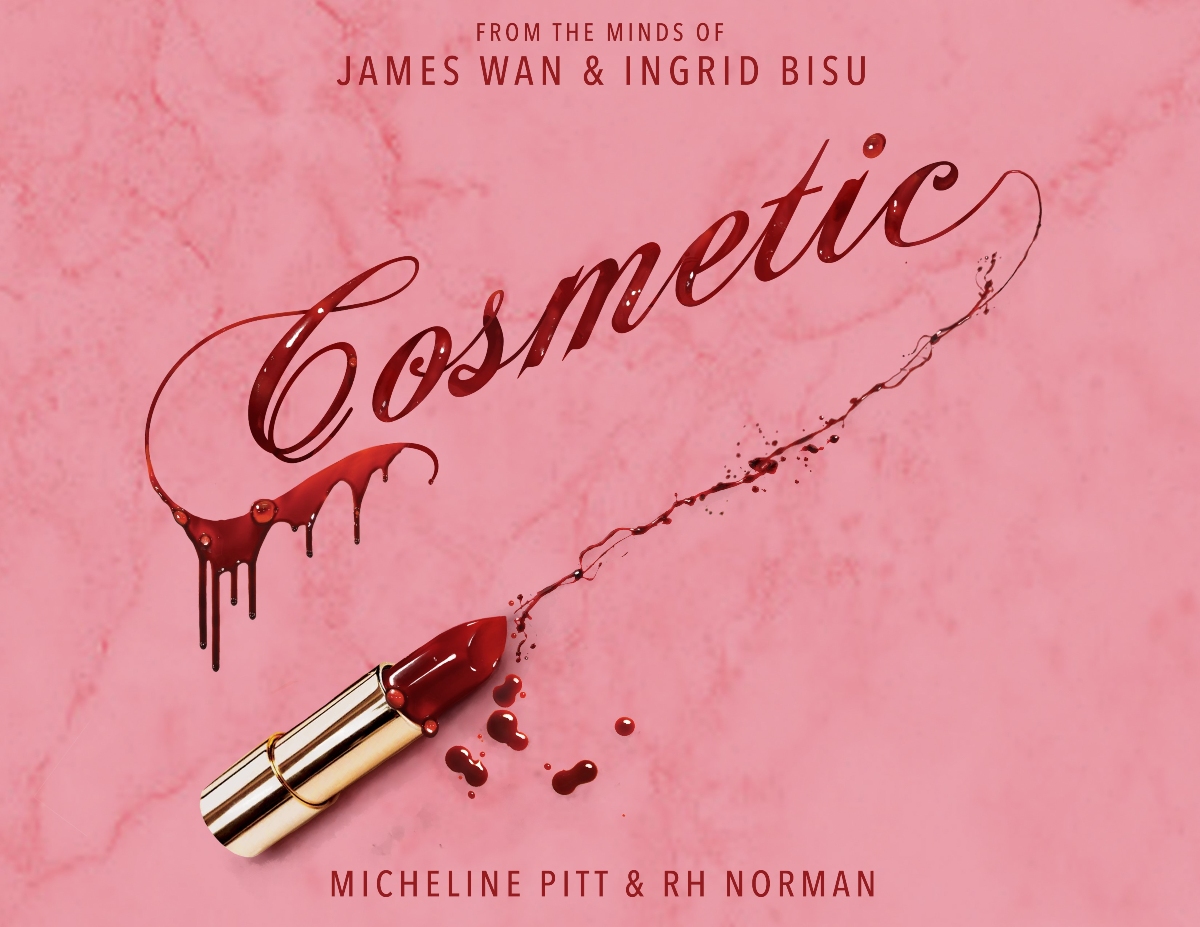