If you grew up reading YA horror in the ’80s and ’90s, then you may feel somewhat like a kid again lately. A new Goosebumps TV series is in the works, R.L. Stine's Point Horror novels are being adapted into an anthology series by HBO Max, and now one of Christopher Pike's most beloved, haunting, and poignant novels is being developed as a Netflix series.

Variety reports that Pike's The Midnight Club is being adapted as a series for Netflix by Mike Flanagan (Doctor Sleep, The Haunting of Hill House) and Leah Fong (Once Upon a Time).

Pike has never shied away from exploring real-life issues and dark themes in his YA books, and The Midnight Club (initially released in 1994 by Simon Pulse) is known as one of his most heartbreaking and spine-chilling books, taking place at a hospice for young people where a group of patients dubbed the "Midnight Club" gather to tell spooky stories. Here's an excerpt from the official synopsis (via Goodreads):

"Rotterdam Home, a hospice where teenagers with terminal illnesses went to die, was home to the Midnight Club--a group of five young men and women who met at midnight and told stories of intrigue and horror. One night they made a pact that the first of them to die would make every effort to contact the others . . . from beyond the grave."

The Midnight Club won't be the only book adapted for the new series, though, as Variety reveals that the show will "...also incorporate other Pike works." Perhaps we'll see other Pike novels be adapted as stories told by the Midnight Club. Time will tell.

I've always thought Pike's books would make for great big and small screen adaptations. Outside of the Spooksville TV series and the Fall into Darkness TV movie, we've seen the bulk of Pike's work remain on the page.

With Flanagan being one of the most exciting and in-demand horror filmmakers working today, I can't wait to see how he and Fong bring Pike's unique horror to life on screen, especially since Flanagan is a longtime fan of Pike, as he shared on Twitter:

Oh, and for you fellow Pike fans out there... the article is correct, we will be incorporating a lot of his books into the series. So whatever your favorite Pike book is, there's a chance it'll be part of the show.

Fong also shared her excitement for the new series on Twitter:

Over the moon and beyond lucky to create this dream show with this dream team. Can’t wait to replenish your Netflix queue with teen romance, existential dread and things that go bump in the night!https://t.co/4hxg55Bv9n 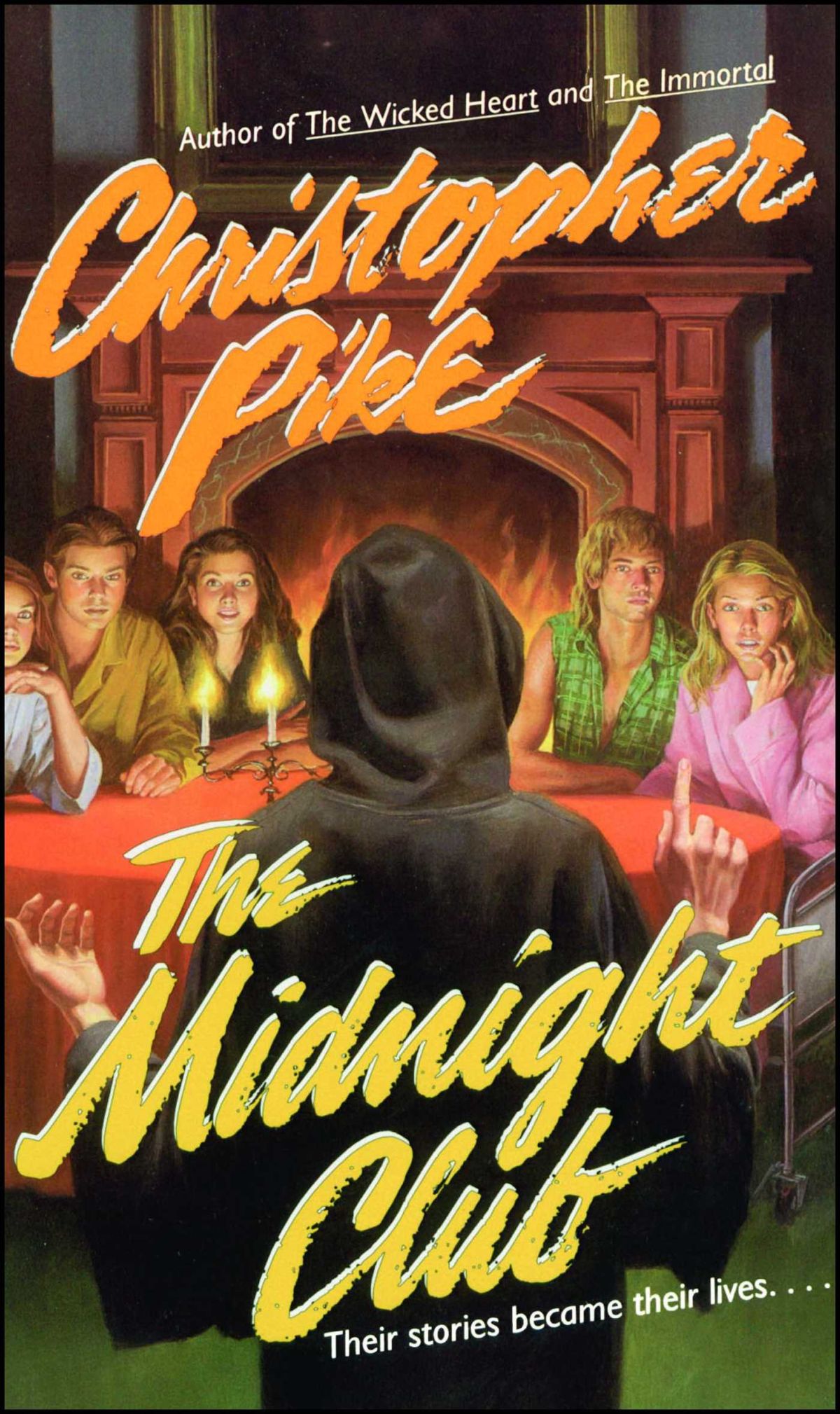