Los Angeles, CA -- Get ready to see America’s funniest family in their first full-length feature film! On March 31, 2020, Scream Factory proudly presents Munster, Go Home! on Blu-ray for the first time. Complete with bonus features including the television film The Munsters’ Revenge and new audio commentary with Butch Patrick and Rob Zombie, this release of Munster, Go Home! is a “munst”-have for any fan of The Munsters. 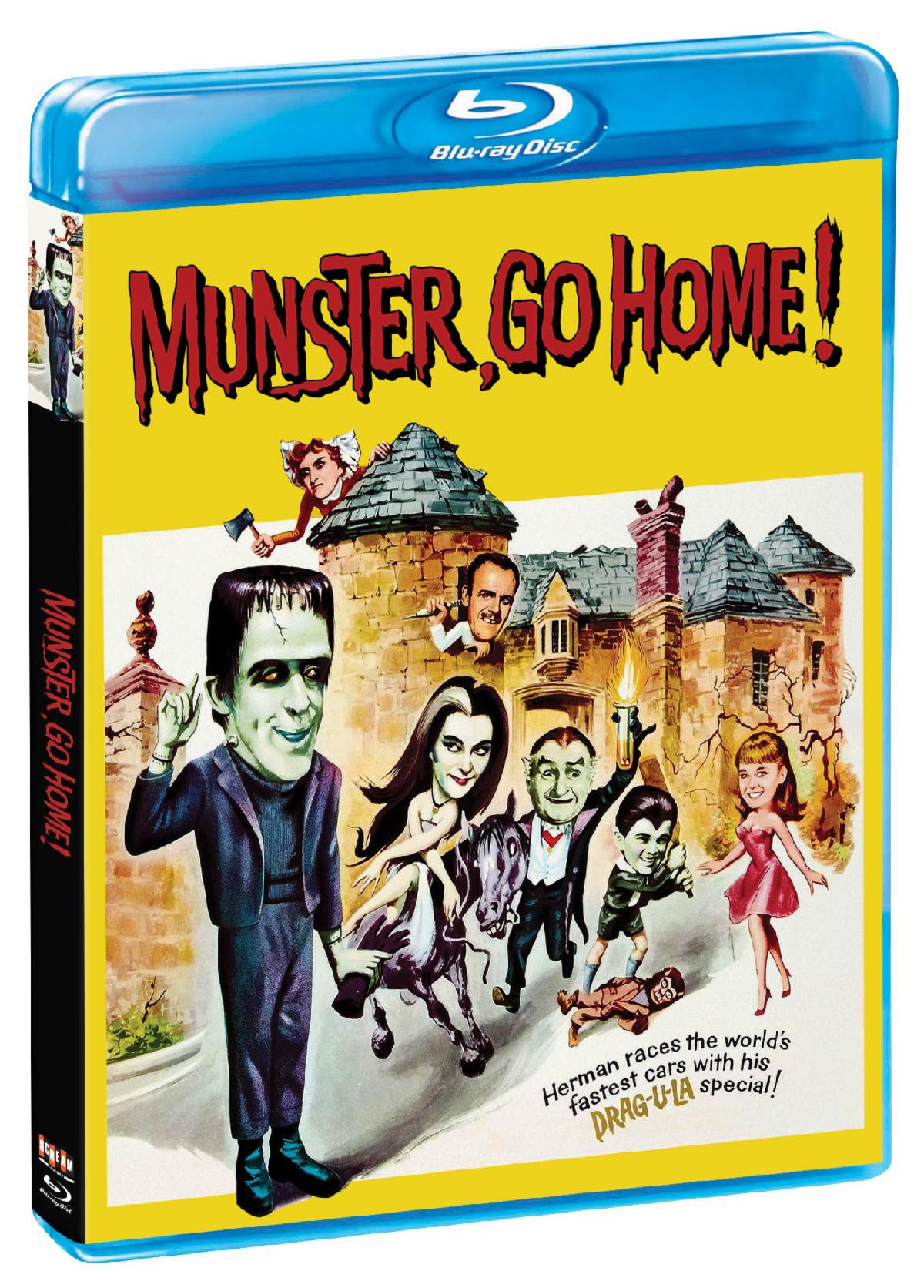