Musician Plays a Sinister Score in Exclusive Clip from THE SONATA

An intriguing blend of macabre music and gothic atmosphere, The Sonata was one of my favorite films from this year's Popcorn Frights Film Festival. Ahead of its January 10th release from Screen Media, we've been provided with an exclusive clip to share with Daily Dead readers.

You can watch a music expert bring a sinister score to life in our exclusive clip below, and keep an eye out for The Sonata when Screen Media releases it in theaters and on VOD beginning January 10th.

Synopsis: "After being informed of the sudden death of her long lost composer father (Rutger Hauer), a young virtuoso violinist Rose (Freya Tingley) inherits an old mansion in which he used to live. There, she discovers her father’s final work: a mysterious music score marked with strange symbols. With the help of Charles (Simon Abkarian), her agent and manager, she deciphers the symbols and, little by little, starts to unlock secrets concerning her father’s past, setting in motion the mechanisms of a somber plan imagined since the very day she was born. They soon discover that there’s more to the sonata in question than meets the eye which, when played, triggers and unleashes dark and terrifying forces." 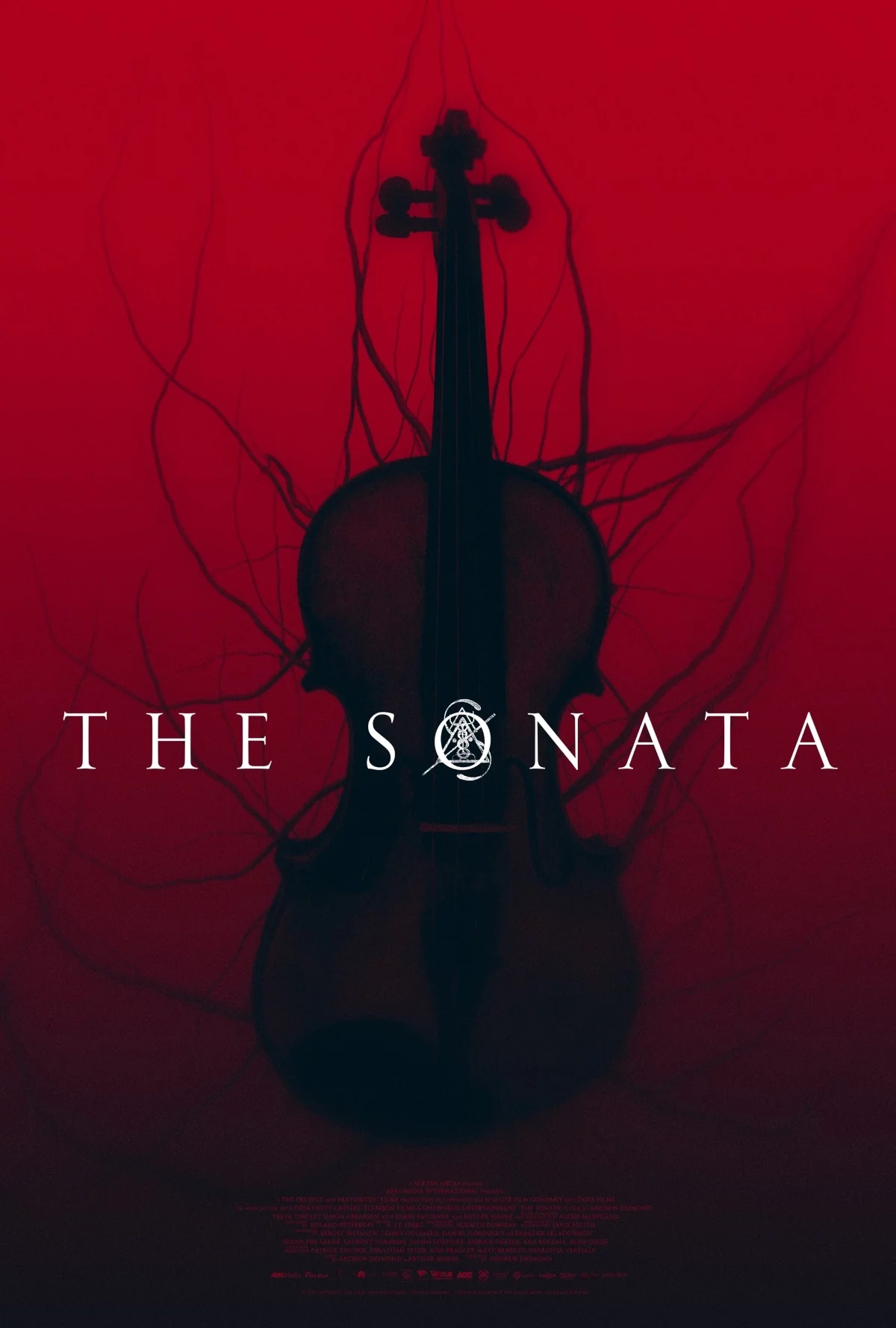