More than 15 years after he took us to the mall for some shopping, reflection, and living dead slaying in the remake of George A. Romero's Dawn of the Dead, Zack Snyder is bringing a new zombie story to undead life with Army of the Dead, and Netflix has unveiled a May 21st release date and teaser poster for the apocalyptic Las Vegas heist film. 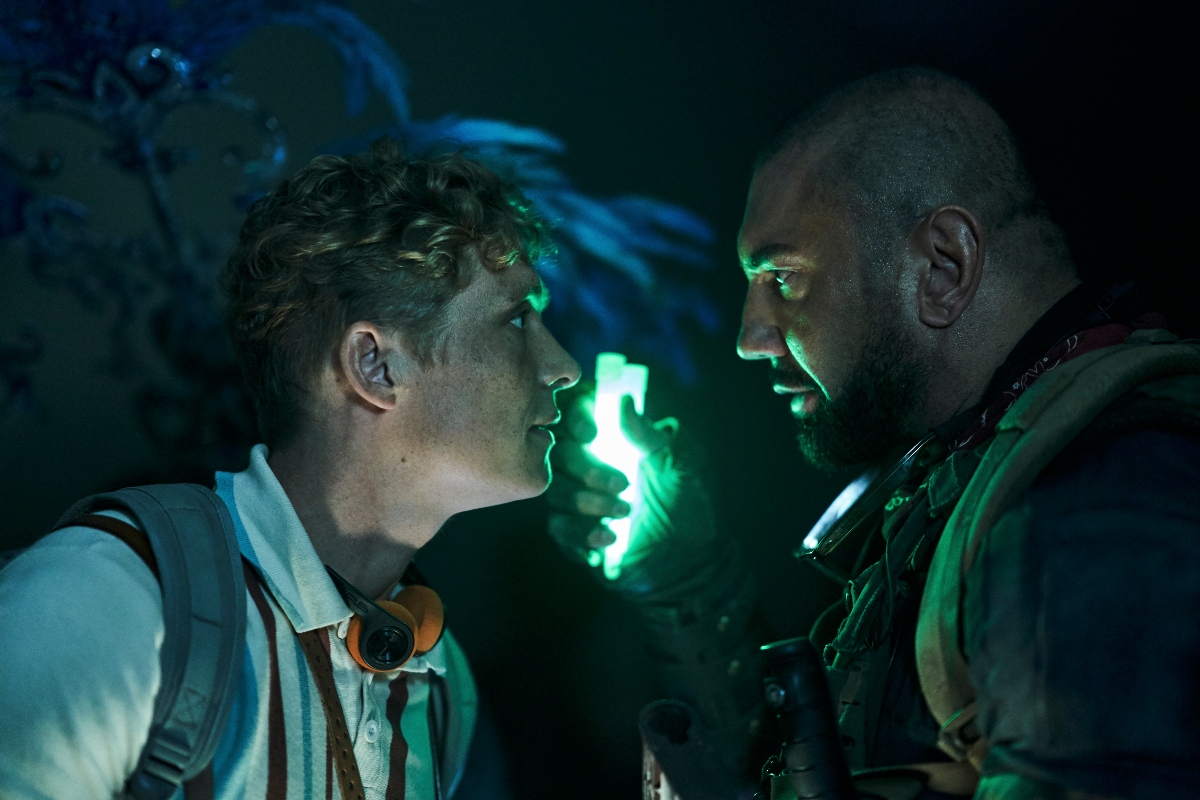 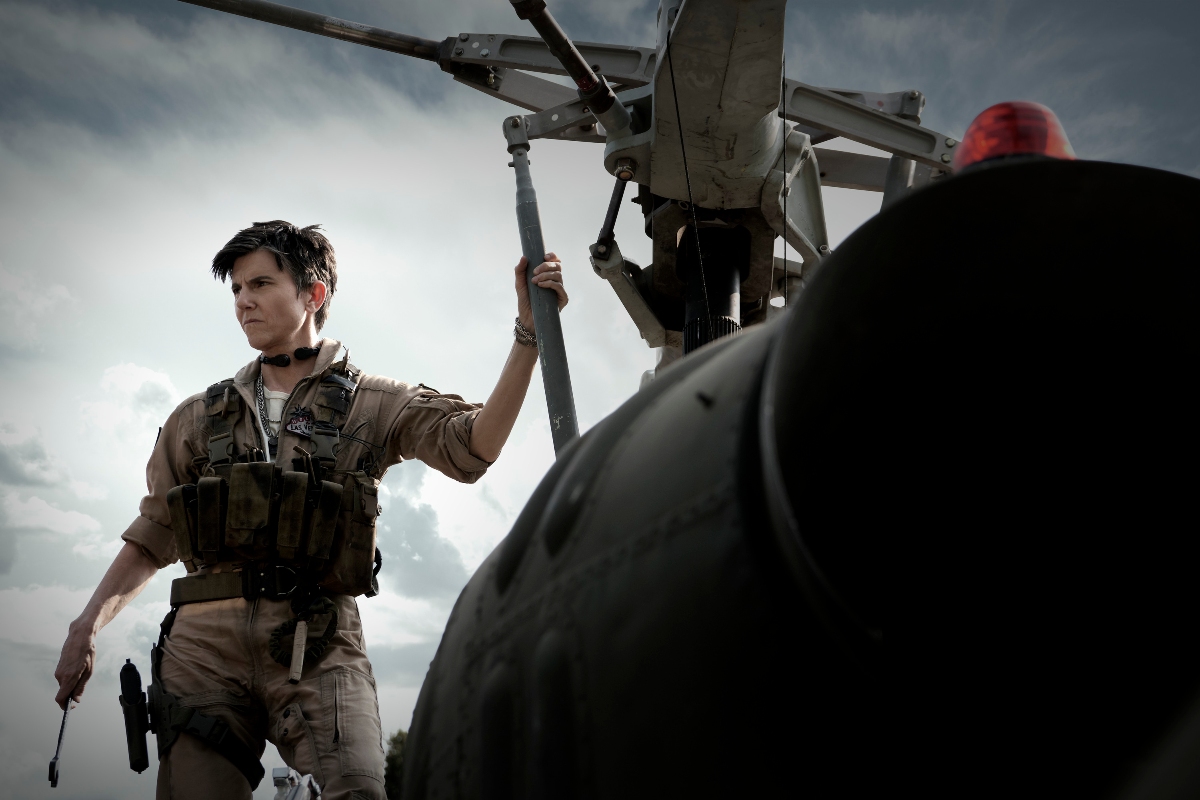 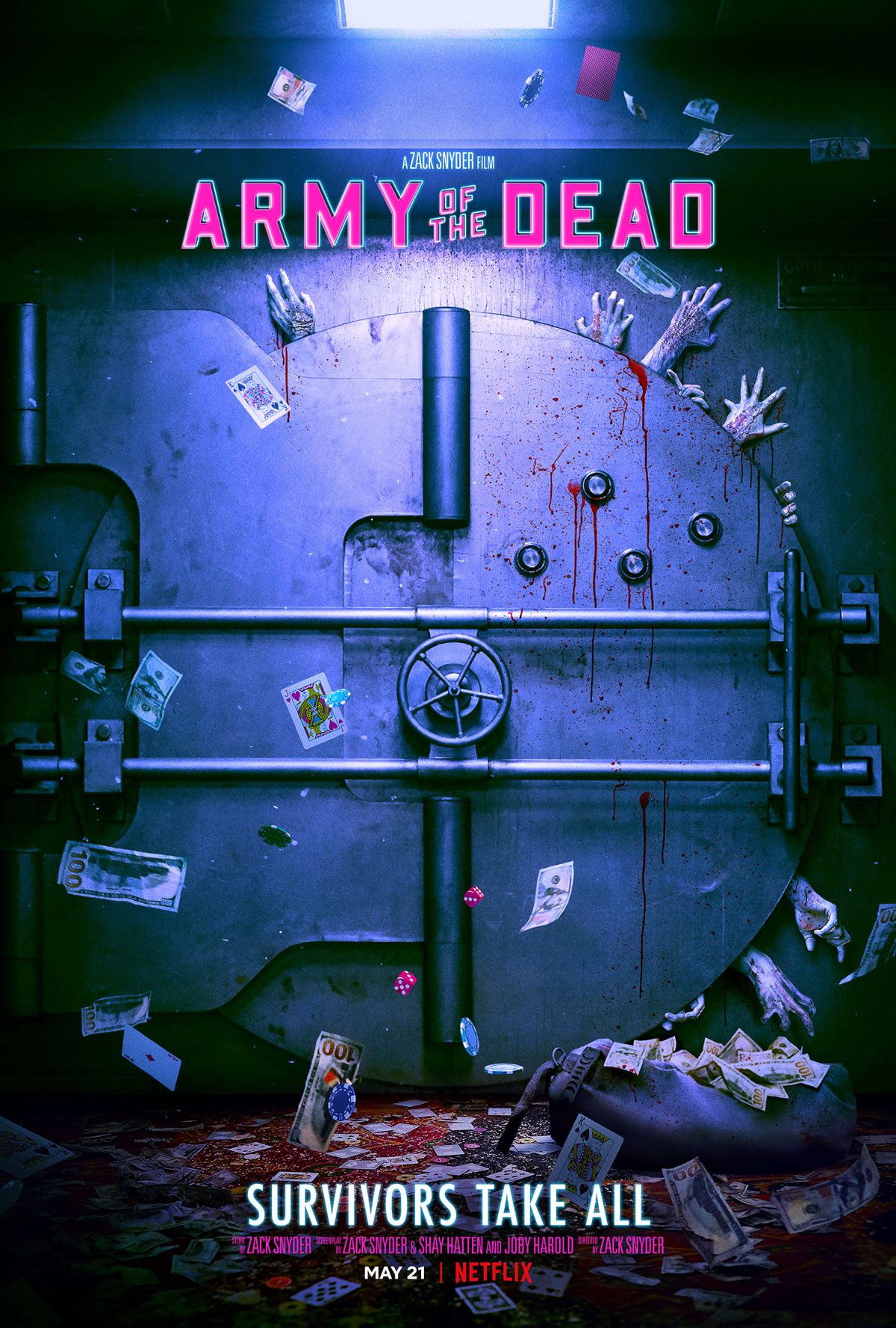