From his zombie trilogies to Creepshow and The Crazies, George A. Romero gave horror fans cinematic gifts that will surpass our lifetimes and live on to chill, thrill, and inspire future generations. But there's one gift from Romero that was left unfinished. When he passed away in 2017, George A. Romero was working on a new zombie novel that Daniel Kraus (co-author of Trollhunters with Guillermo del Toro) stepped in to finish following his death. Titled The Living Dead and comprised of more than 650 pages, the new novel was slated to come out in June from Tor Books, and now we've been informed that we'll have to wait just a bit longer to read the latest anticipated entry to Romero's living dead legacy.

Romero and Kraus' The Living Dead will now come out in hardcover and digital format on August 4th, 2020 from Tor. This means we'll have to wait a little under two more months to see The Living Dead lurking on shelves, but the wait should definitely be worth it for fans of Romero's work.

Zombies as we know it wouldn't exist without Romero's invaluable contributions to cinema, and the fact that we're getting a new living dead novel from the legendary filmmaker (and the very talented Kraus) is an absolute gift that should make this summer one to remember.

Stay tuned to Daily Dead for more updates on The Living Dead, visit Macmillan's website for additional details, and read on for the official synopsis and cover art:

George A. Romero invented the modern zombie with Night of the Living Dead, creating a monster that has become a key part of pop culture. Romero often felt hemmed in by the constraints of film-making. To tell the story of the rise of the zombies and the fall of humanity the way it should be told, Romero turned to fiction. Unfortunately, when he died, the story was incomplete.

Enter Daniel Kraus, co-author, with Guillermo del Toro, of the New York Times bestseller The Shape of Water (based on the Academy Award-winning movie) and Trollhunters (which became an Emmy Award-winning series), and author of The Death and Life of Zebulon Finch (an Entertainment Weekly Top 10 Book of the Year). A lifelong Romero fan, Kraus was honored to be asked, by Romero's widow, to complete The Living Dead.

Set in the present day, The Living Dead is an entirely new tale, the story of the zombie plague as George A. Romero wanted to tell it.

It begins with one body.

A pair of medical examiners find themselves battling a dead man who won’t stay dead.

In a Midwestern trailer park, a Black teenage girl and a Muslim immigrant battle newly-risen friends and family. On a US aircraft carrier, living sailors hide from dead ones while a fanatic makes a new religion out of death. At a cable news station, a surviving anchor keeps broadcasting while his undead colleagues try to devour him. In DC, an autistic federal employee charts the outbreak, preserving data for a future that may never come.

Everywhere, people are targeted by both the living and the dead.

We think we know how this story ends. 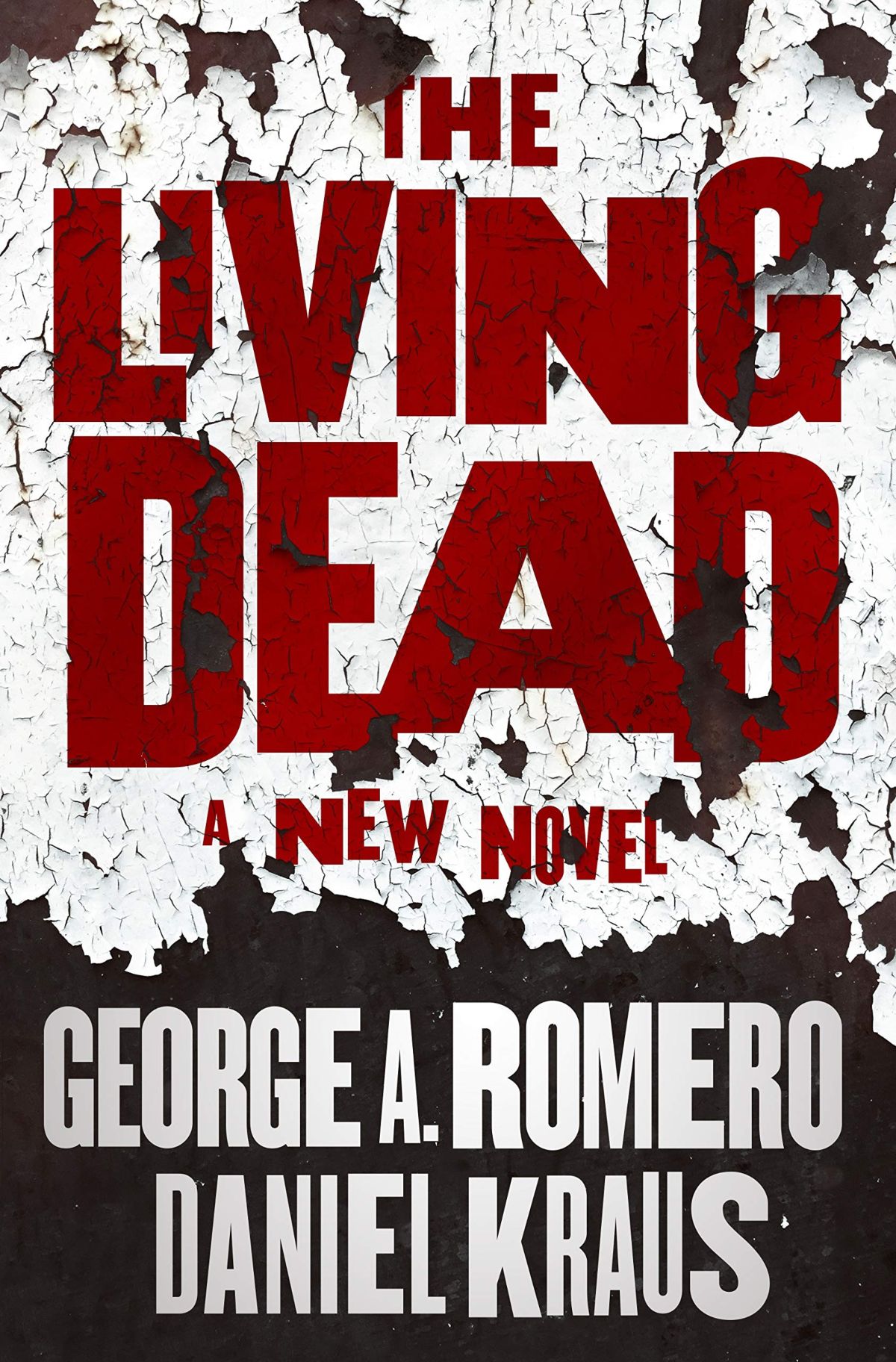