When it comes to insightful perspectives on the horror genre, Alyse Wax and Dr. Rebekah McKendry are among the leading experts, so it's especially exciting that they have teamed up to edit a new essay collection titled Creepy Bitches: Essays on Horror From Women in Horror, which features vital contributions from amazing writers and is now available in hardcover and paperback from BearManor Media!

To celebrate the recent release of Creepy Bitches, Alyse Wax and Rebekah McKendry, PhD, will be taking part in a book signing at the historic Dark Delicacies bookstore on Sunday, July 25th at 3:00pm.

We have the official cover art and book details below, and to learn more about Creepy Bitches, visit BearManor Media and Amazon!

"For far too long, horror has been considered a male genre, made by men, marketed to men, and enjoyed by men. But in the last decade, we have seen an emergence of women as horror filmmakers, academics, and fans, all making sure their voices were heard! Editors Alyse Wax and Rebekah McKendry, PhD have gathered some of the greatest minds in horror film theory—all women—to discuss their love of the genre.

The scope of Creepy Bitches covers all areas of the horror genre, film industry, and fandom – from the Cronenbergian experience of giving birth to how The X-Files plays in the #MeToo moment; from growing up at Disneyland’s Haunted Mansion to growing up in a video store. The book explores gender roles in The Creature From the Black Lagoon trilogy and Mexican horror cinema, as well as the bisexual energy of I Know What You Did Last Summer. It covers the therapeutic benefits of watching horror and how to love home invasion movies again after experiencing real-life trauma. But the book’s overarching purpose is to celebrate new voices and increase our understanding of women in the horror realm, celebrating that horror does not only scare us, but helps us understand the world around us, providing a lens through which to view and explore our own selves." 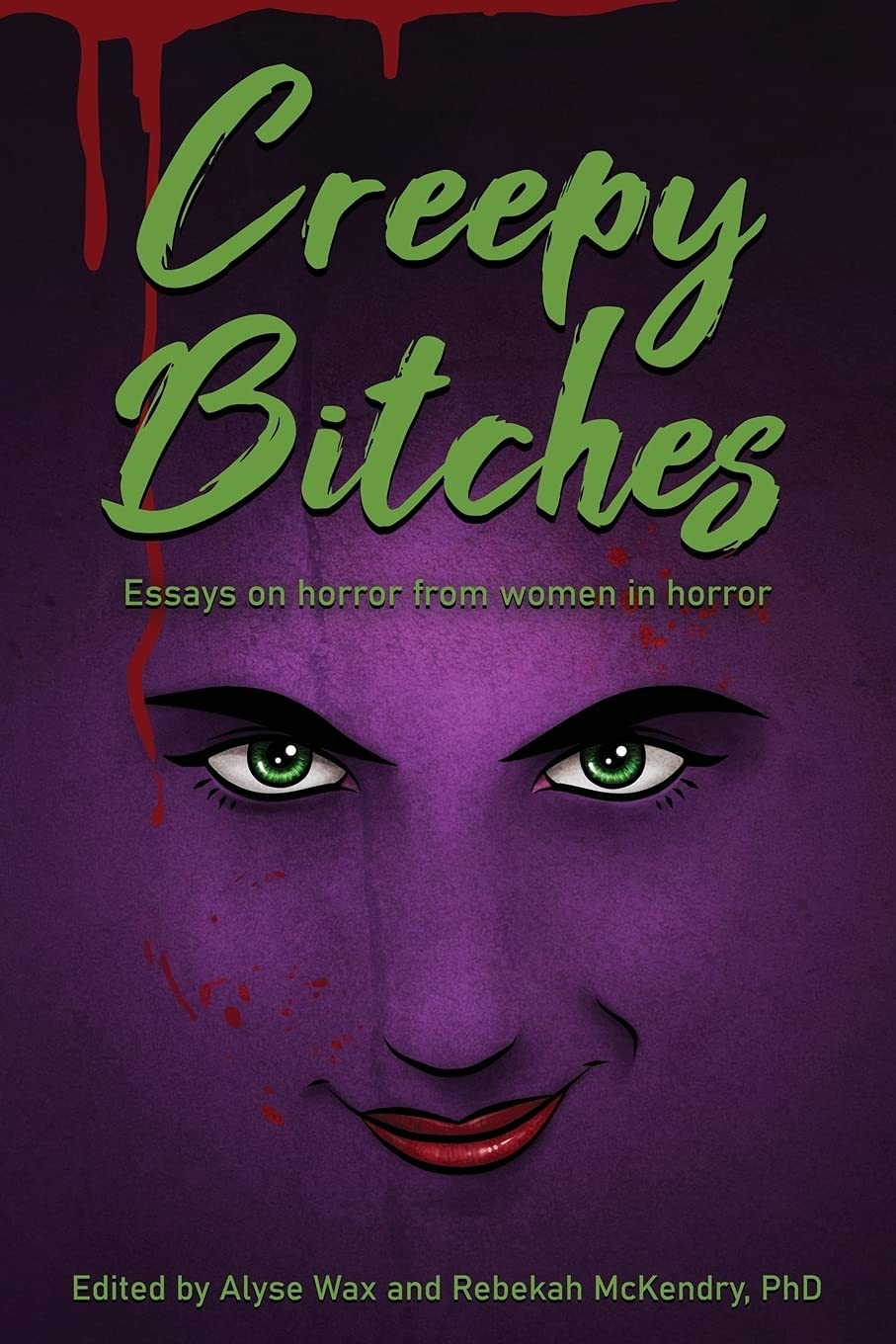