Nightstream 2020 Review: AN UNQUIET GRAVE is an Unnerving Look at Grief and Desperation

Terence Krey’s An Unquiet Grave is a tight, contained horror story built on this simple question: what if you could return a lost loved one to life? It is a question often asked in horror, but it is rarely answered quite like this.

One year ago, Jamie (Jacob A. Ware) suffered a tragic loss when his wife, Jules, was killed in a car wreck. Unable to move on, he talks to her twin sister, Ava (co-writer Christine Nyland), into returning to the place of Jules’ death and performing a ritual to try to return her from the dead.

This film is fascinating in the way it breaks down certain aspects of the grief process. People may grieve differently, but no matter how you face the impossible task of trying to say goodbye,

eventually we must be willing to move along. It might be difficult and it might hurt, but it is part of the process, the last step on the path to healing. It doesn’t mean that we ever stop loving or missing the person who has gone, but we need to take that final step of accepting their death.

Jamie can’t do that. He has remained stuck in the same place since he lost Jules. He is unable to move past her loss, and focuses only on the idea of having her back in his life. And nobody can blame him for being hurt; her death was a terrible tragedy. But his inability and unwillingness to accept it is what leads him to making a series of horrific mistakes that turn his tragedy into a full-on nightmare.

There have been a number of films focusing on death and resurrection, necromancy, and the like. Many of them feature characters that come back “wrong.” This film examines that “wrongness” and the unnaturalness of the magic at hand while considering the perspective of the person who has died. What if they didn’t want to come back? What if they don’t approve of the measures that were taken to get them there? What if they are just confused and can’t make sense of a world that has gone ahead?

Krey blends these thoughts with some frightening visual moments, but truly, the most frightening aspect of this film is the way in which it asks us to empathize with the deceased. Wishing for the return of a loved one is the most natural thing in the world, but this film examines the selfishness of that wish: the fact that Jamie took these actions for his own well-being, not for Jules herself. The fact that he will go through anything to get her back, but doesn’t think of the consequences or the ramifications that such a ritual might have on her or those around her. He is so stuck in his own grief process that he can’t accept that moving on is the best course of action for everyone.

Krey and Nyland’s script delivers a thoughtful character story that is peppered with supernatural elements and a dark atmosphere. Though simple in its execution, it never wavers in its approach and really tells its story in an elegant and affecting way. 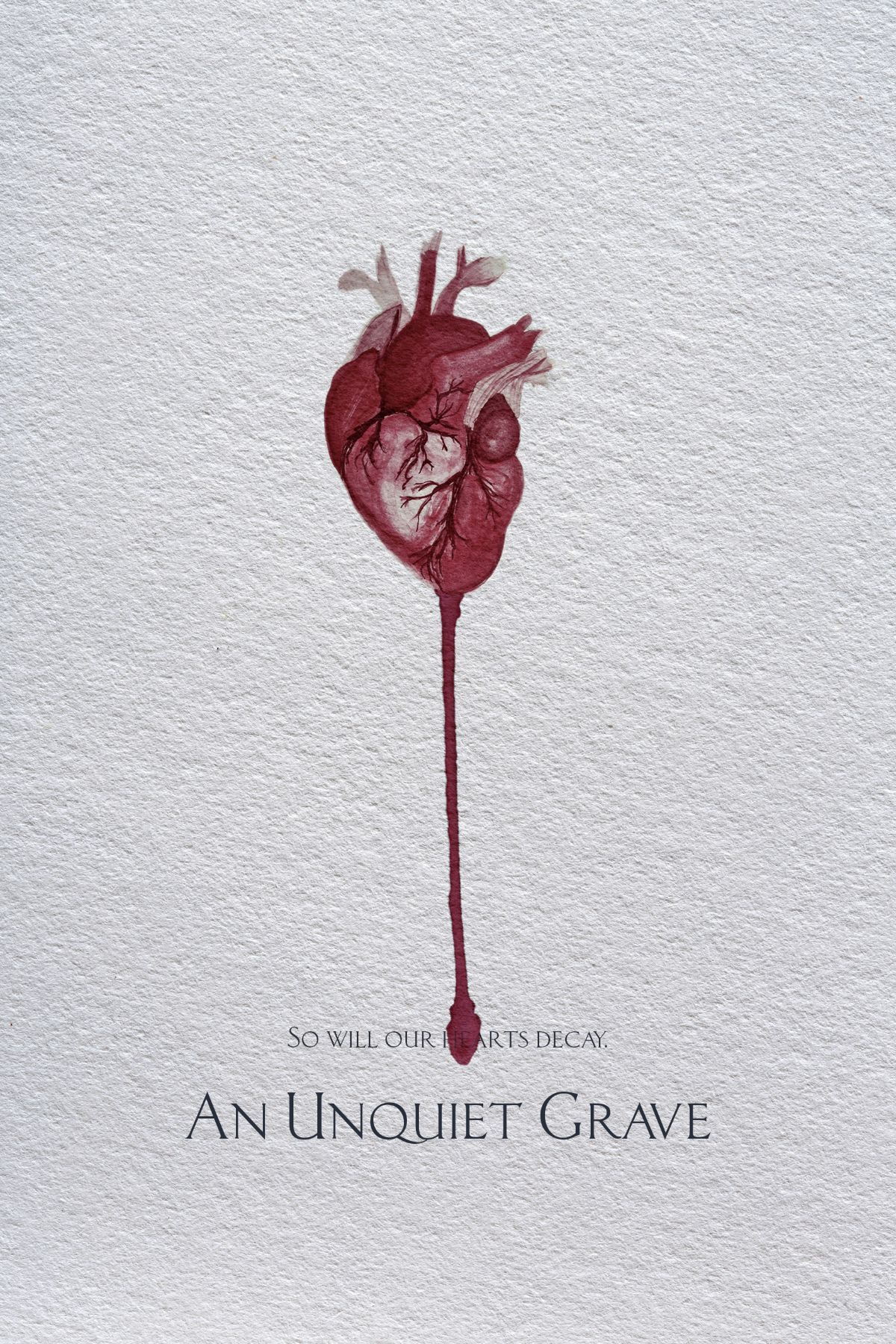