Hello, everyone! We’re back with a brand new round of horror and sci-fi 4K, Blu-ray, and DVD releases coming out tomorrow, and I gotta say, November 16th is a good day to be a genre fan, because we have a lot of cool stuff coming our way. If you missed it in theaters, you can finally catch up with Nia DaCosta’s Candyman and both Maniac Cop 2 and 3 are getting a 4K upgrade courtesy of Blue Underground. Lionsgate has put together the impressive 4K set The Evil Dead: Groovy Collection that includes the first two Evil Dead films and all three seasons of Ash vs Evil Dead (plus a bevy of bonus content) that would make a killer addition to anyone’s home media collection.

Other releases for November 16th include Mulholland Dr. 4K, Prisoners of the Ghostland, Megan is Missing, Caveat, The Resort, and the Mad Max Anthology 4K.

Oscar® winner Jordan Peele and filmmaker Nia DaCosta unleash a fresh take on the blood-chilling urban legend: Candyman. For decades the housing projects of Chicago's Cabrini-Green neighborhood were terrorized by a ghost story about a supernatural killer summoned by repeating his name five times into a mirror. In the present day, artist Anthony McCoy (Yahya Abdul-Mateen II) moves into the neighborhood, now gentrified beyond recognition. Anxious to maintain his status in the art world, he begins to explore the macabre history of Candyman, which unknowingly unravels his own sanity and unleashes a terrifying wave of violence that puts him on a collision course with destiny. 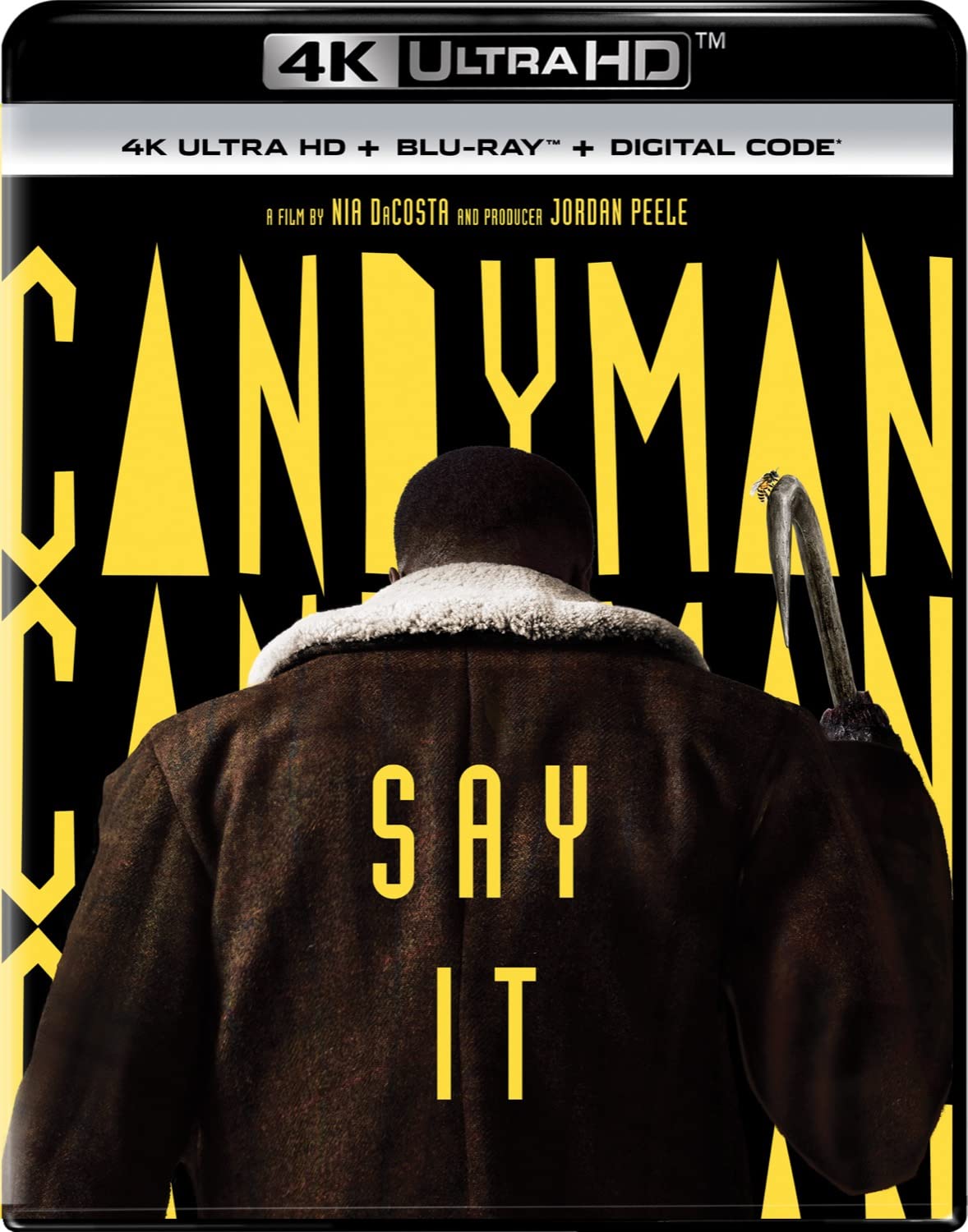 A lone drifter suffering from partial memory loss accepts a job to look after a psychologically troubled woman in an abandoned house on an isolated island. 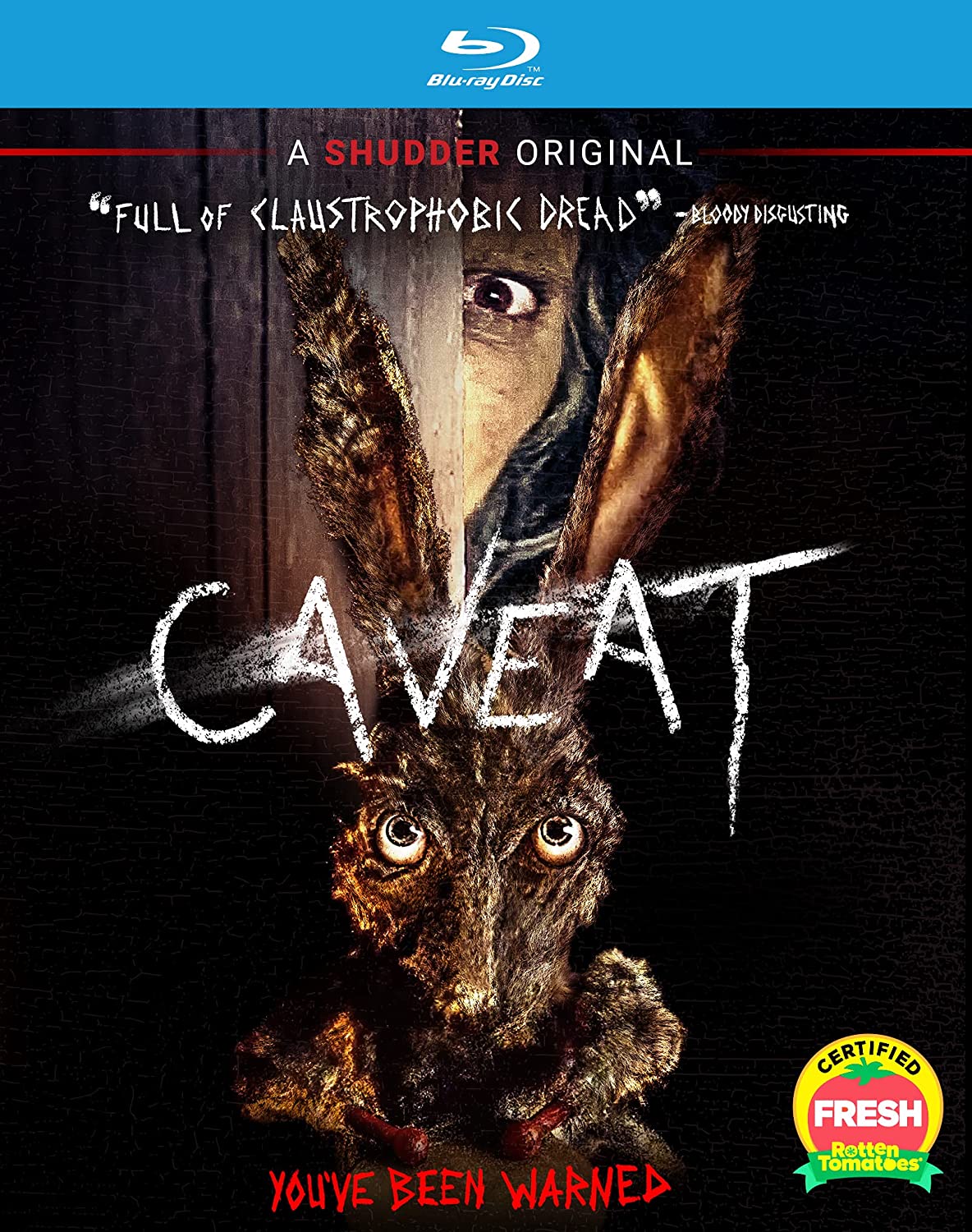 ​​Horror fans, return to that iconic cabin in the woods, then travel decades beyond it, with this Evil Dead Groovy Collection. Wisecracking ladies’ man Ash Williams (Bruce Campbell) is reborn as a slayer of Deadites in The Evil Dead (4K + Blu-ray™) after a vacation in the country is ruined by the reading of an ancient demon-summoning text. In Evil Dead II (4K + Blu-ray™), a chainsaw-armed Ash is pushed to the brink of madness by unhinged evil yet again, while “Ash vs Evil Dead” (Blu-ray™) follows an older, grayer Ash over three wild seasons as he reckons with his bloody past in the face of a Deadite plague. 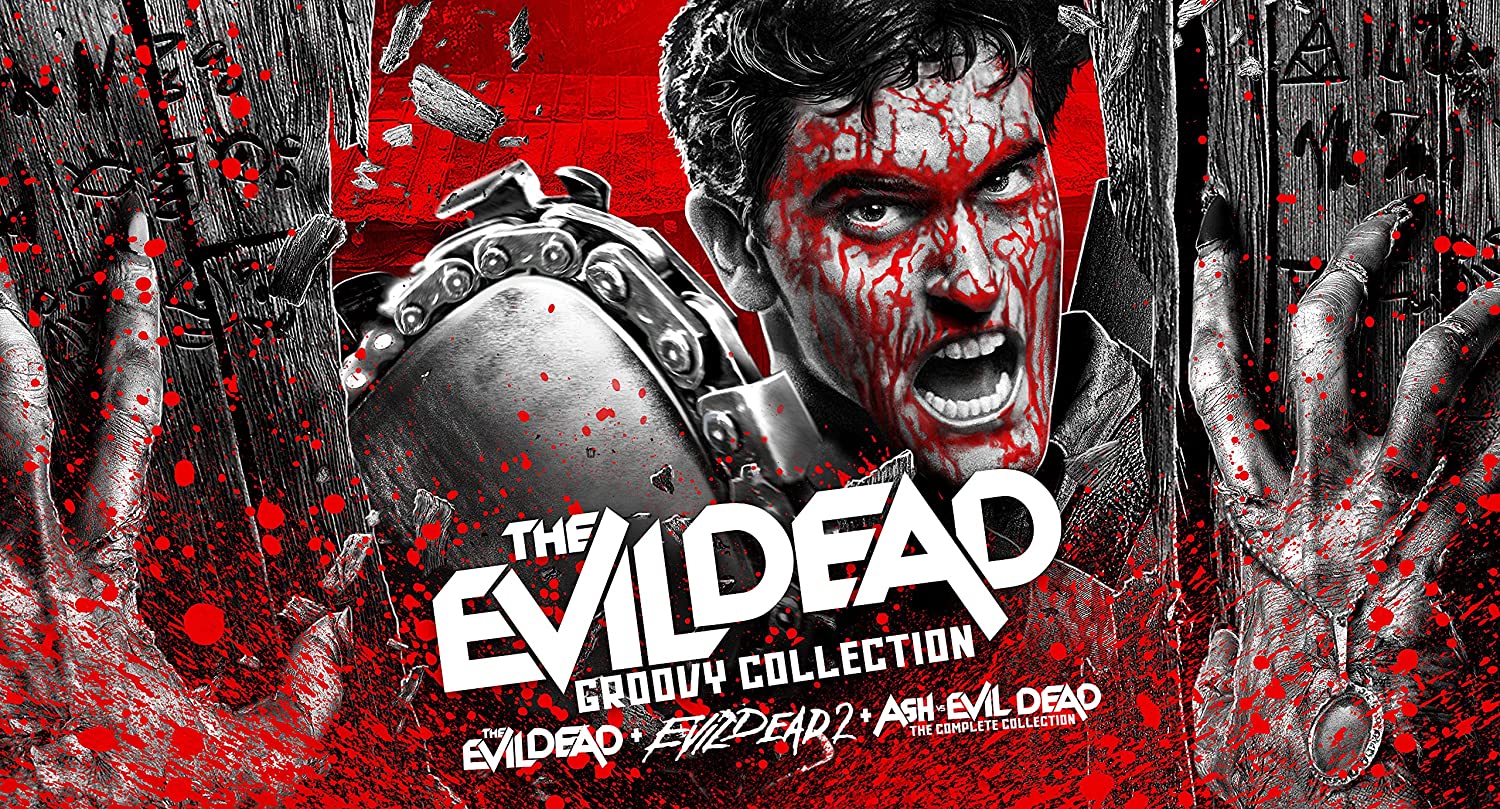 The "Maniac Cop" is back from the dead and stalking the streets of New York once more. Officer Matt Cordell was once a hero, but after being framed by corrupt superiors and brutally assaulted in prison, he sets out on a macabre mission of vengeance, teaming up with a vicious serial killer to track down those that wronged him and make them pay... with their lives! 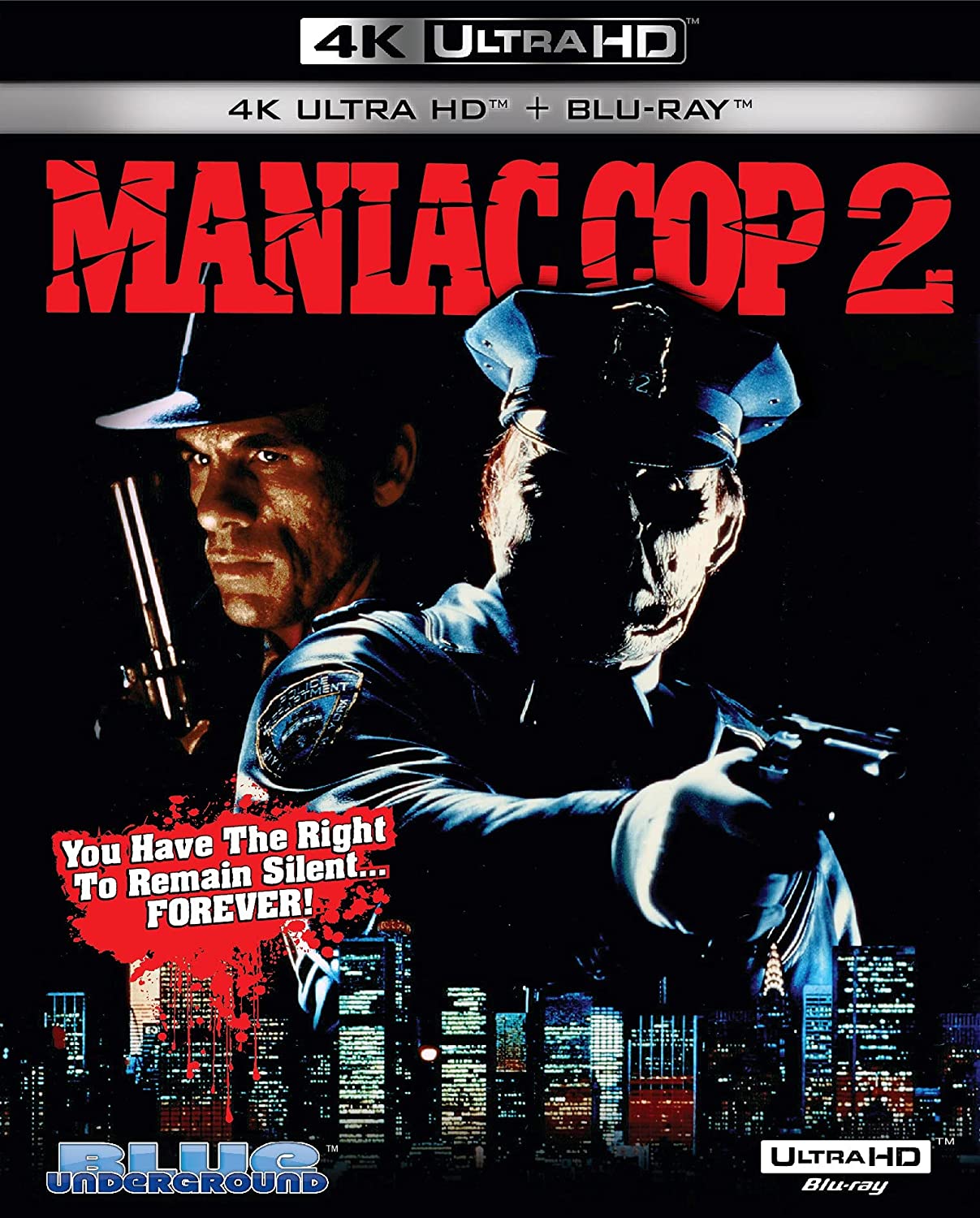 When Officer Kate Sullivan storms a hostage situation, the whole incident is captured on tape by an unscrupulous media crew who edit the footage to show Kate killing a helpless victim. Now in a coma, Kate's only hope is Detective Sean McKinney, who desperately tries to clear her name. But unbeknownst to him, "Maniac Cop" Matt Cordell takes it upon himself to exact revenge upon those responsible for smearing her name. 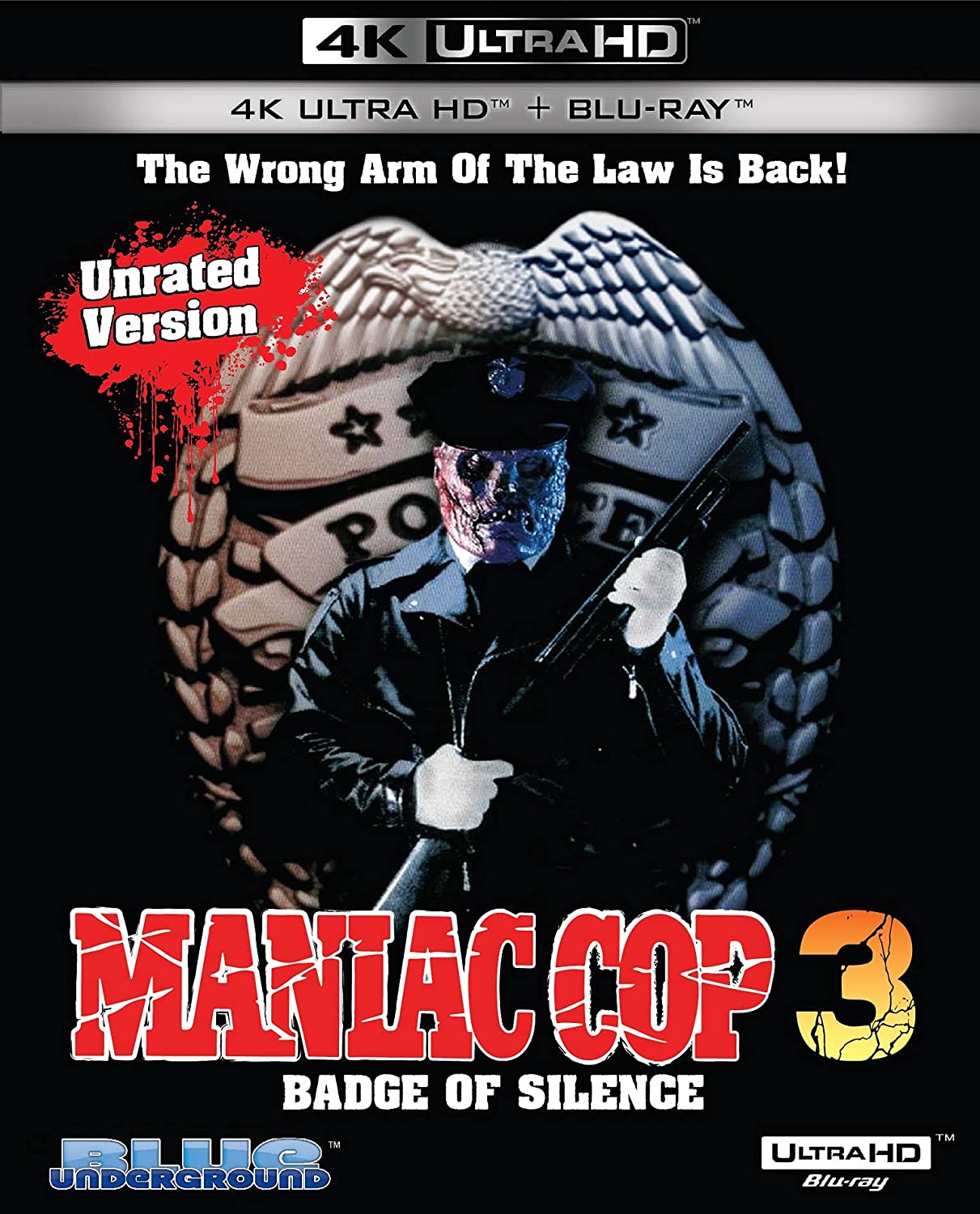 Controversial. Brutal. Disturbing. To describe Megan Is Missing is to describe the outer limits of terror and horror. But there’s no way to tell the story of the disappearance of 14-year-old Megan Stewart and her best friend, Amy Herman — a story taken from video chats, webcam footage, home videos, and news reports — without descending into the very heart of depravity and despair. Notorious on social media, banned in New Zealand, and enhanced by never-before-seen Blu-ray™ bonus content, Megan Is Missing offers an unflinchingly candid look at the dangerous online world today’s teenagers face — a world that’s every parent’s worst nightmare. 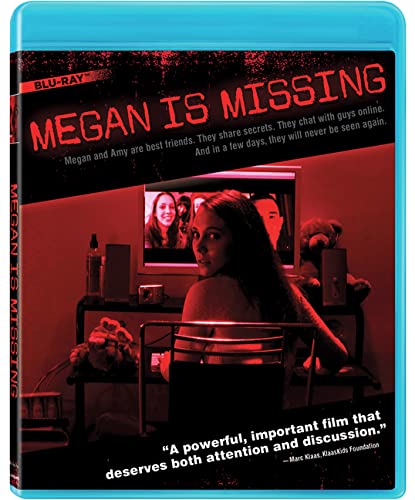 ​​A love story in the city of dreams . . . Blonde Betty Elms (Naomi Watts) has only just arrived in Hollywood to become a movie star when she meets an enigmatic brunette with amnesia (Laura Harring). Meanwhile, as the two set off to solve the second woman’s identity, filmmaker Adam Kesher (Justin Theroux) runs into ominous trouble while casting his latest project.This seductive and scary vision of Los Angeles’s dream factory by David Lynch is one of the true masterpieces of the new millennium, a tale of love, jealousy, and revenge like no other. 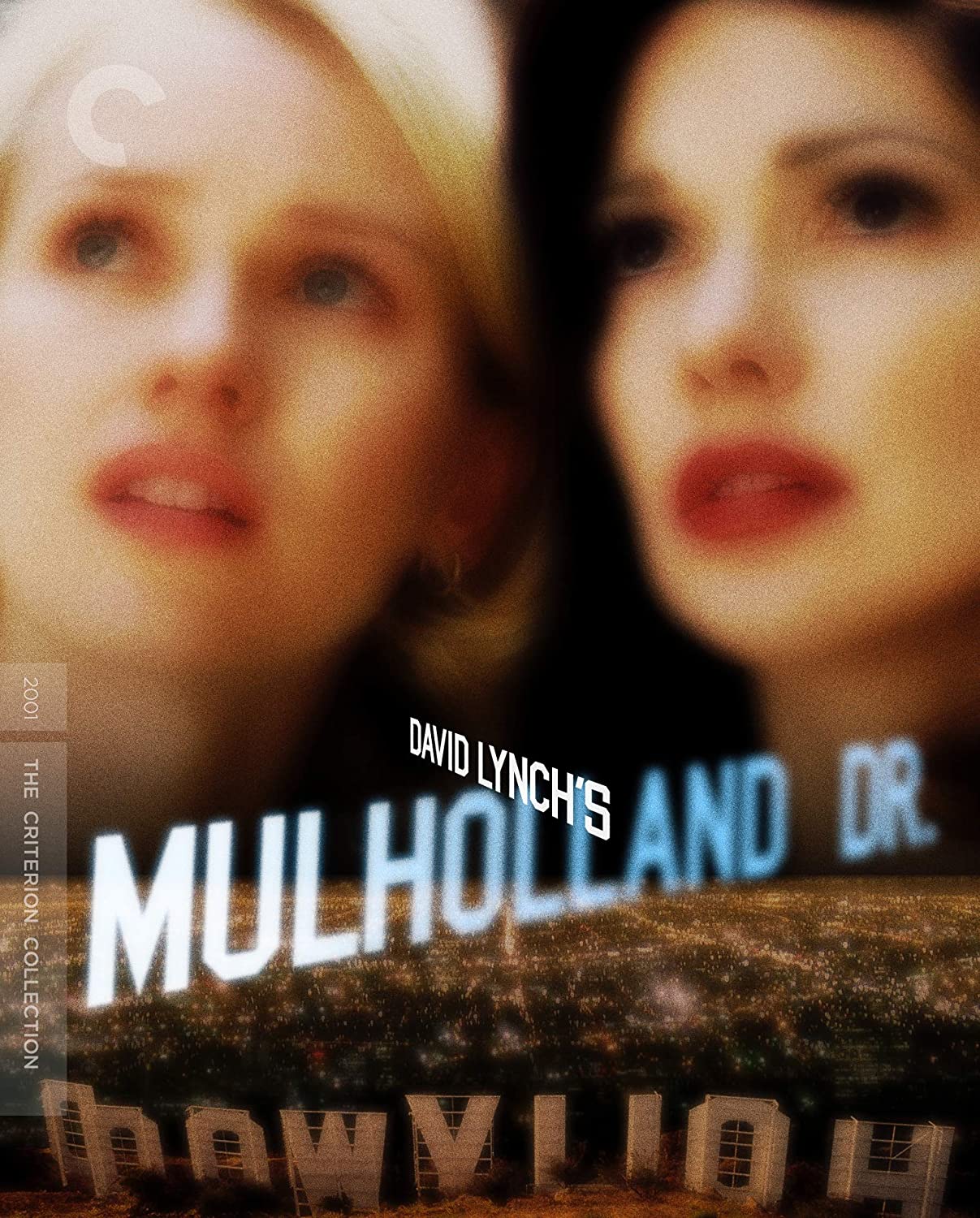 PRISONERS OF THE GHOSTLAND is set in the treacherous frontier city of Samurai Town where a ruthless bank robber (Cage) is sprung from jail by wealthy warlord The Governor (Moseley), whose adopted granddaughter Bernice (Boutella) has gone missing. The Governor offers the prisoner his freedom in exchange for retrieving the runaway. Strapped into a leather suit that will self-destruct within three days, the bandit sets off on a journey to find the young woman—and his own path to redemption. 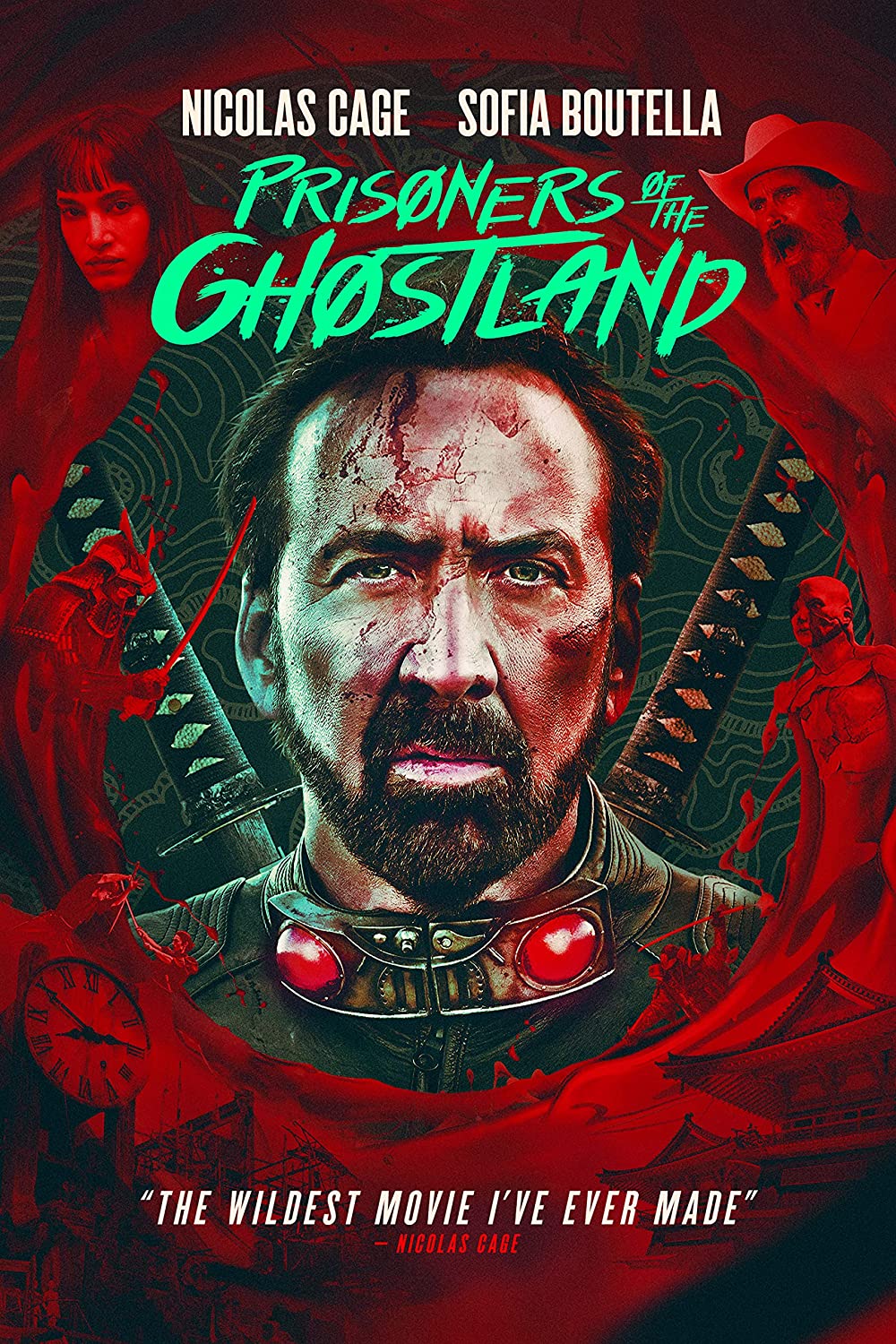 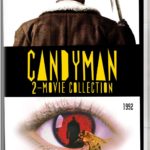 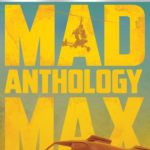 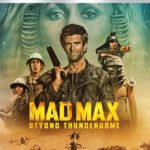 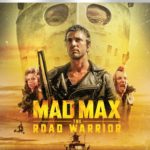 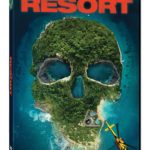