November 17th looks to be one of the quieter home media release days we’ve had in a while, but that doesn’t mean we don’t have some great titles headed home this week, either. Hammer fans will undoubtedly want to pick up Mill Creek’s new box sets for Hammer Films: The Ultimate Collection and Inner Sanctum Mysteries this Tuesday, or if you’re looking for more modern horror to entertain you, Relic and Monstrum are headed to both Blu-ray and DVD this week as well.

Other releases for November 17th include the Resident Evil 4k UHD,  Collection Death of Me, 2067, Westworld: Season 3, Alfred Hitchcock: 4-Film Collection, and So Sweet, So Dead.

This limited-edition gift set marks the first time that fans will be able to experience all six films on 4K Ultra HD disc with High Dynamic Range and Dolby Atmos audio. The films will also be available digitally in 4K with HDR.

Based on the popular video game series by Capcom, the Resident Evil franchise stars Milla Jovovich (The Fifth Element) as Alice, a superhuman security expert pitted against the sinister Umbrella Corporation as the world’s population is transformed into flesh-eating creatures by one of its most dangerous biological weapons. 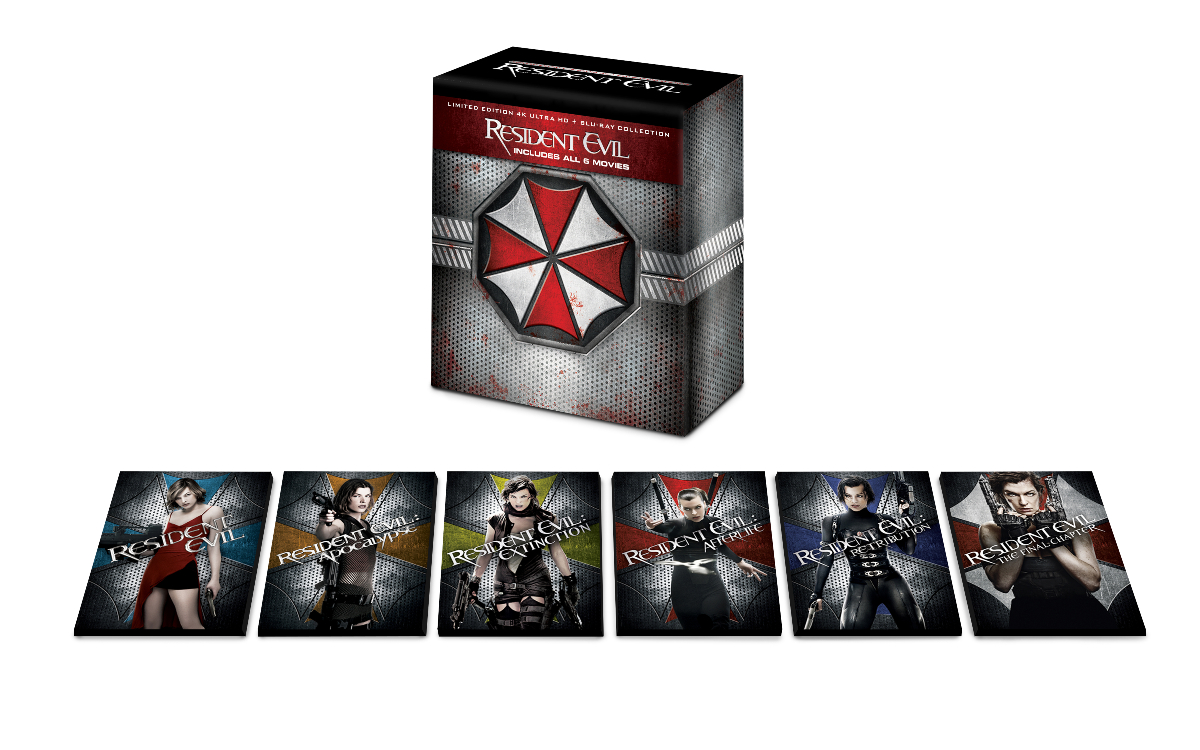 Featuring 20 Cult-Classics from the infamous Hammer Studios produced in the 50s, 60s and 70s available together for the first time in high-definition!

- The Actors of Hammer Film

- The Curse of the Mummy's Tomb Retrospective

- The Gorgon: Commentary with writer/director Joshua Kennedy (House of the Gorgon) 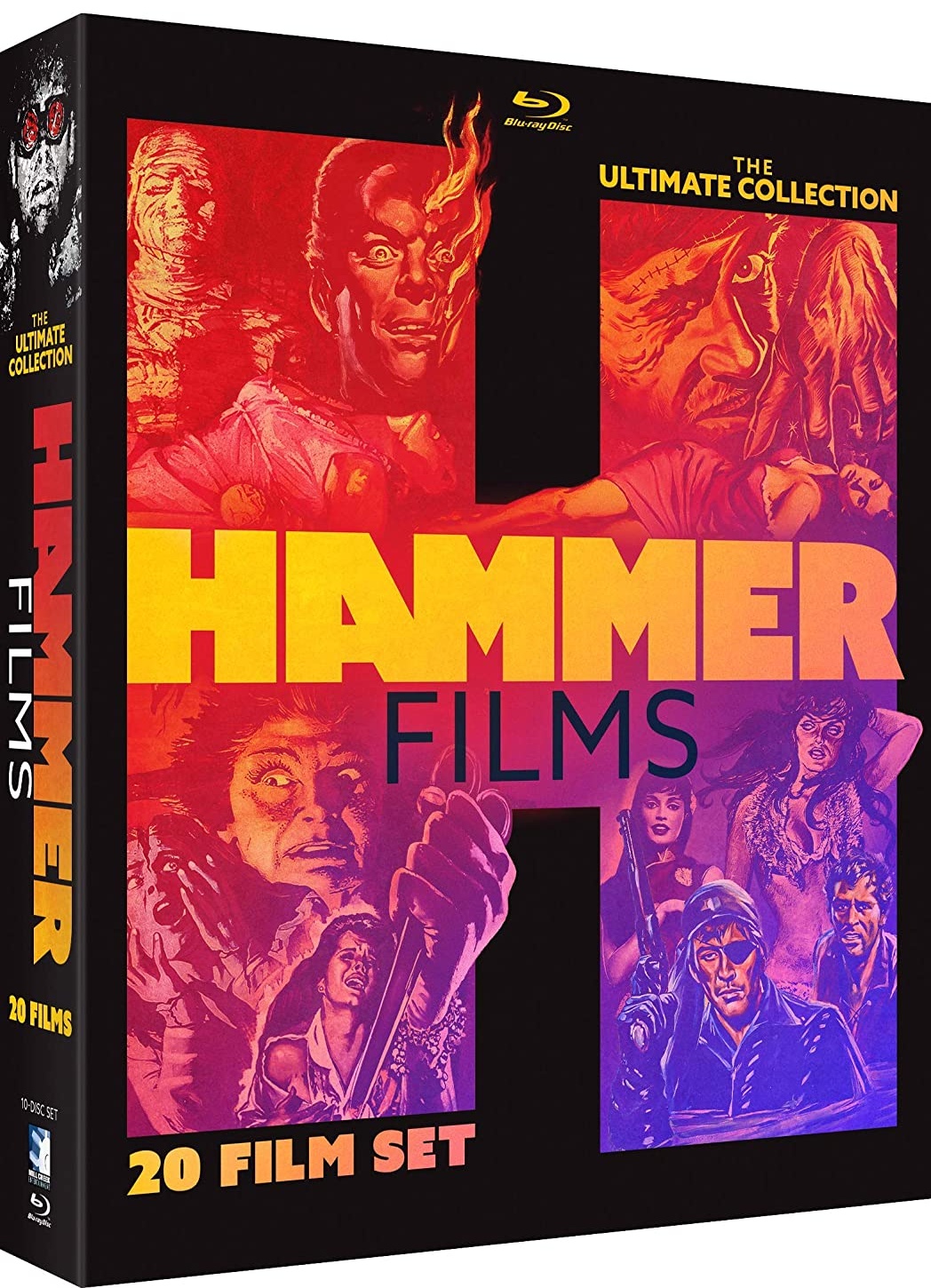 Get ready for unlimited thrills and chills as all six classic Inner Sanctum Mysteries come to Blu-ray for the first time ever. Based on the popular radio shows of the 1940's, this collectible set is a must-own for every classic mystery and horror fan. You'll have a hauntingly good time with horror icon Lon Chaney, Jr., as he gives timeless performances in these spooky feature-length films.

- THIS IS THE INNER SANCTUM: MAKING A UNIVERSAL MYSTERY SERIES produced by Daniel Griffith of Ballyhoo Motion Pictures (55 mins)

- MIND OVER MATTER: AN ARCHIVAL INTERVIEW WITH ACTOR MARTIN KOSLECK (The Frozen Ghost) - Never Before Viewed by the Human Eye! (20 mins) 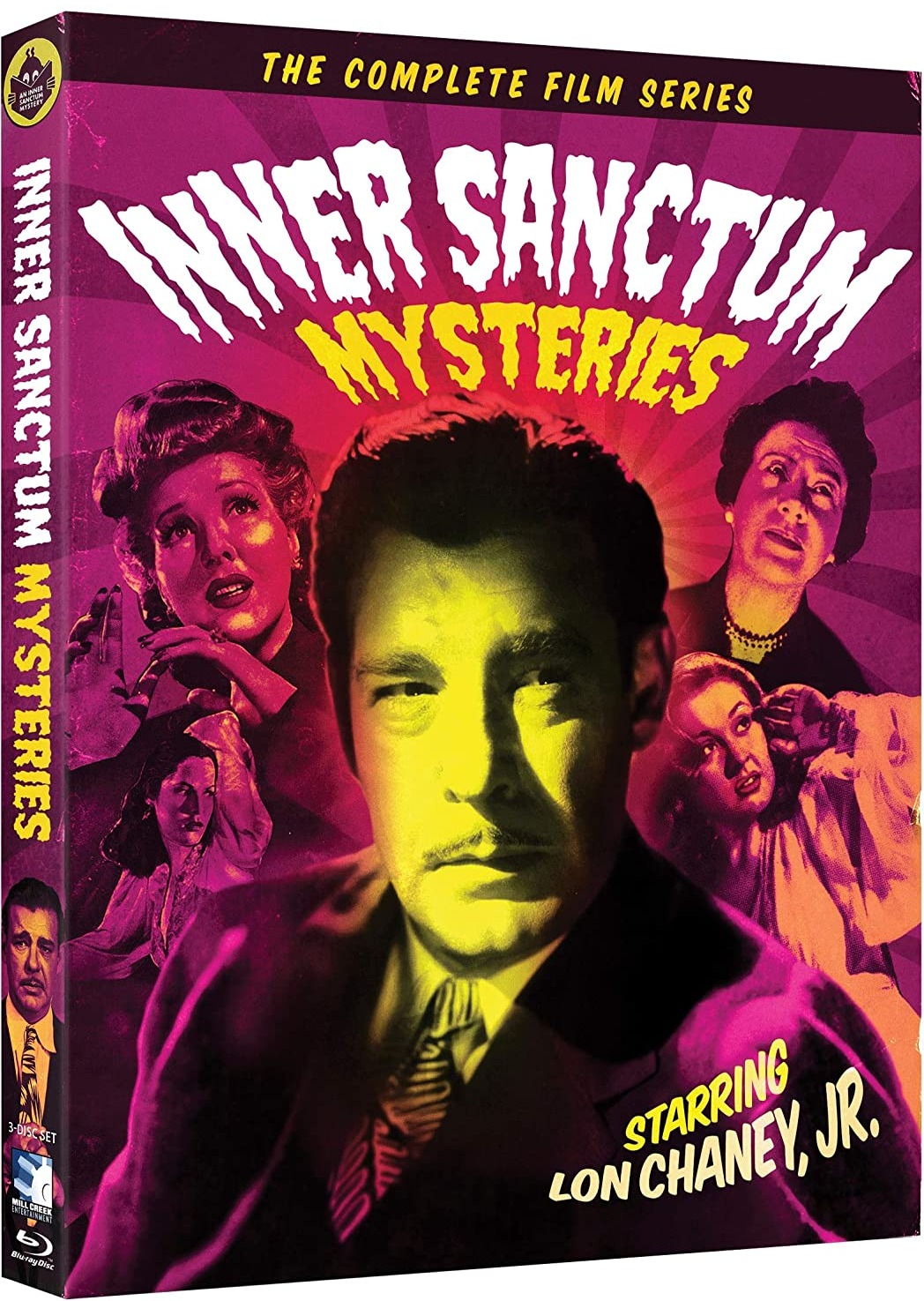 A plague has taken over and fear runs rampant in the streets. When rumors of a vicious monster roaming Mount Inwangsan begin to spread, fear turns into panic. In order to quell the rising hysteria, the King brings his most trusted general out of retirement. Joined by his daughter, his right-hand man, and a royal court officer, the general sets out to find and defeat the mysterious creature. 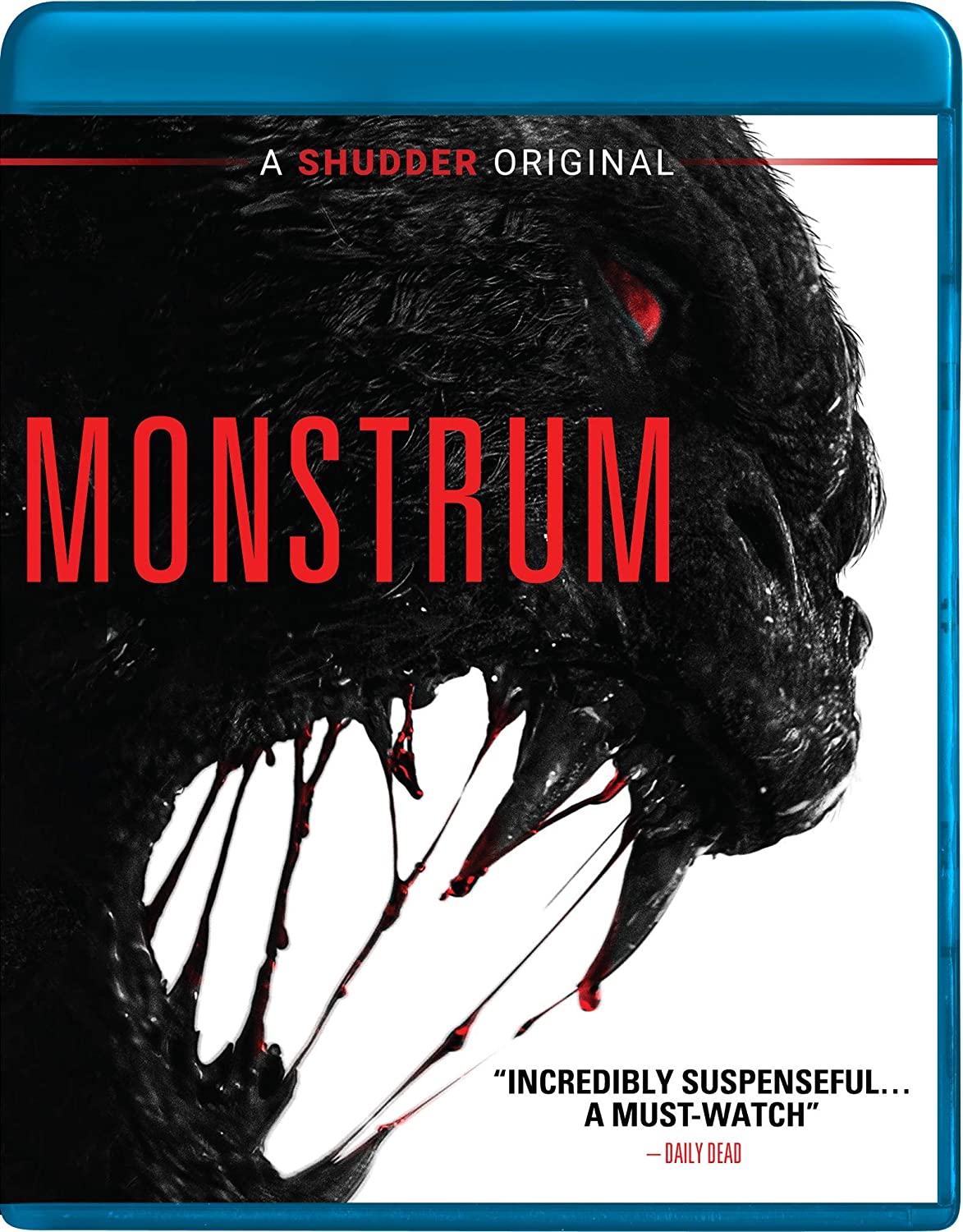 When elderly mother Edna inexplicably vanishes, her daughter Kay and granddaughter Sam rush to their family's decaying country home, finding clues of her increasing dementia scattered around the house in her absence. After Edna returns just as mysteriously as she disappeared, Kay's concern that her mother seems unwilling or unable to say where she's been clashes with Sam's unabashed enthusiasm to have her grandma back. As Edna's behavior turns increasingly volatile, both begin to sense that an insidious presence in the house might be taking control of her. 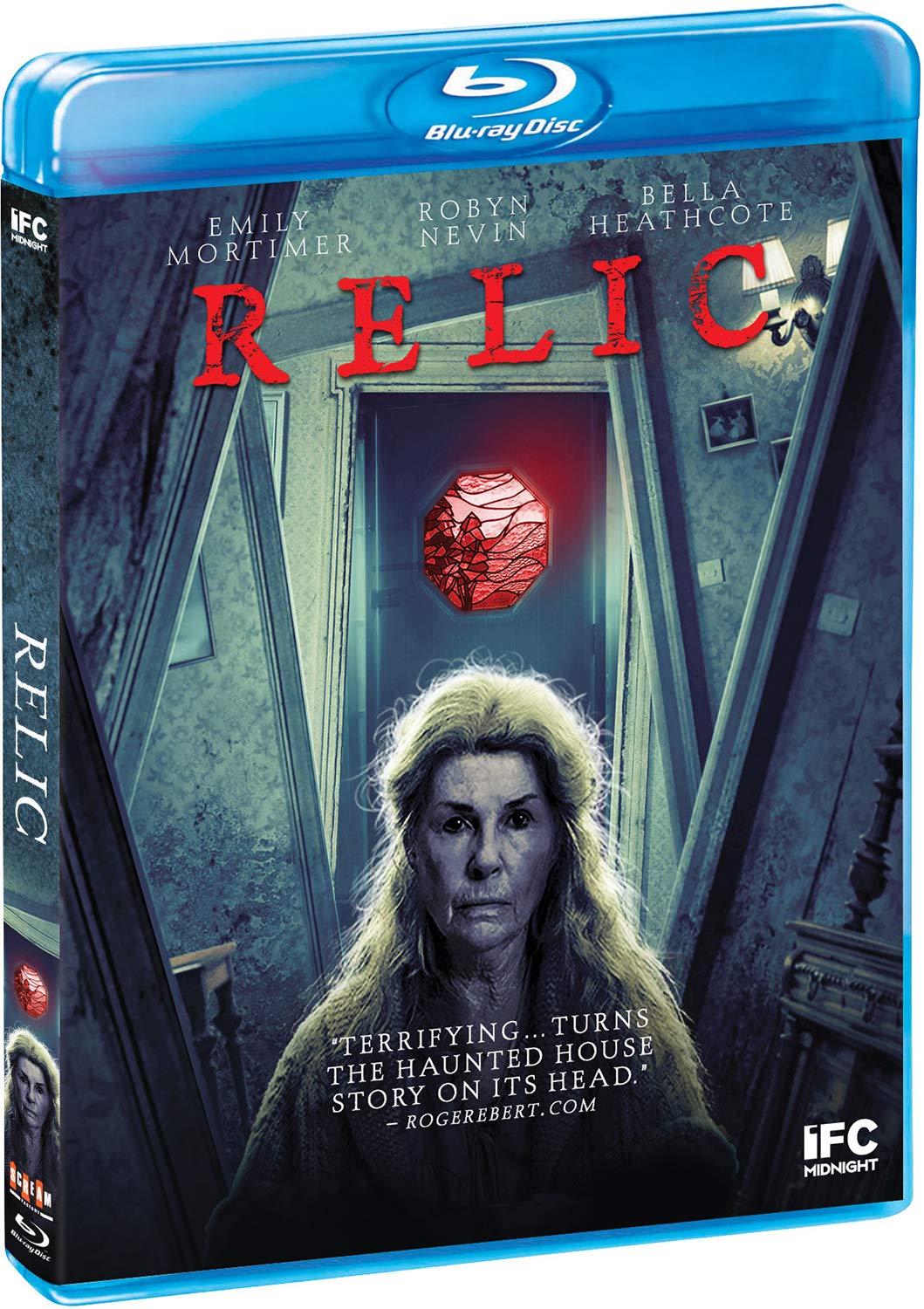 A naked woman is found murdered and mutilated in a prosperous small province town in Southern Italy. But who killed her... and why? Inspector Capuana (Farley Granger; Strangers on a Train, Rope, Arnold) investigates what turns out to be a string of savage murders in which unfaithful women are targeted as they play around behind their husbands’ backs. Now the killer, who wears a black fedora, gloves, and trench coat as he stalks and photographs his victims, is becoming more relentless in a depraved quest to purge the world of what he believes to be immoral souls. Also starring Sylva Koscina (Lisa and the Devil, Hercules, Hornet’s Nest), this notorious Italian shocker also known as So Sweet, So Dead is now presented fully authorized and in HD for the first time! 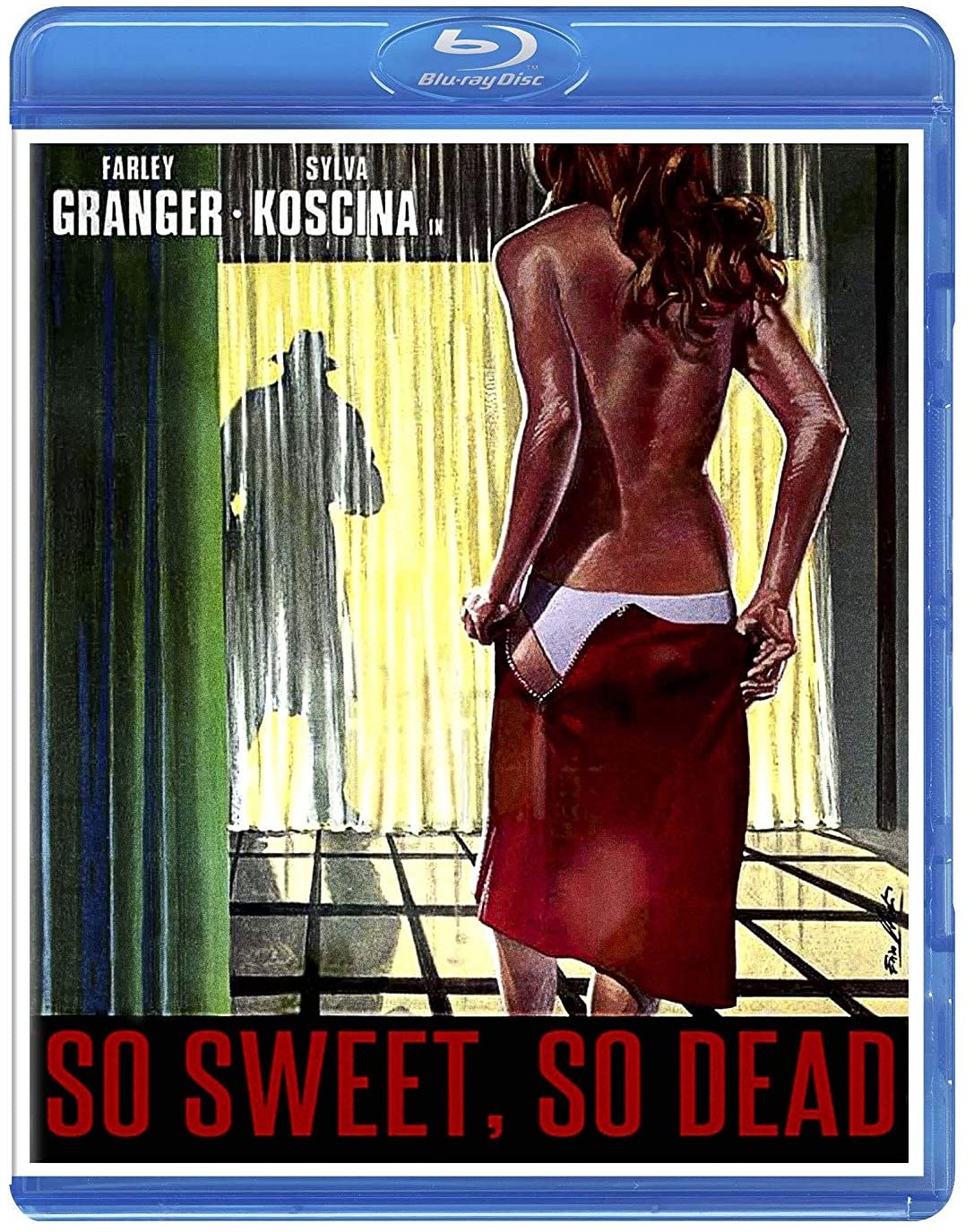 Death of Me (Lionsgate, Blu/Digital & DVD) 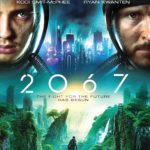 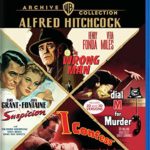 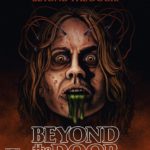 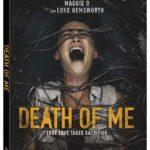 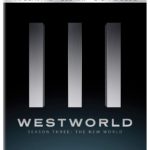