Hello, everyone! As we get ready to head into December, we have one last round of home media releases for this month on tap first. If you haven’t had a chance to check out James Wan’s Malignant yet, Warner Bros. is releasing it on both Blu-ray and DVD, and A24 is finally bringing Saint Maud home this Tuesday, too. Both Summer of 84 and Ticks are getting the 4K treatment, and Severin Films is showing some love to Ruggero Deodato’s Raiders of Atlantis as well.

Other titles being released on November 30th include Wild Indian and The Last Matinee.

“Malignant” marks director James Wan’s return to his roots with this new original horror thriller. In the film, a woman is paralyzed by shocking visions of grisly murders, and her torment worsens as she discovers that these waking dreams are in fact terrifying realities. 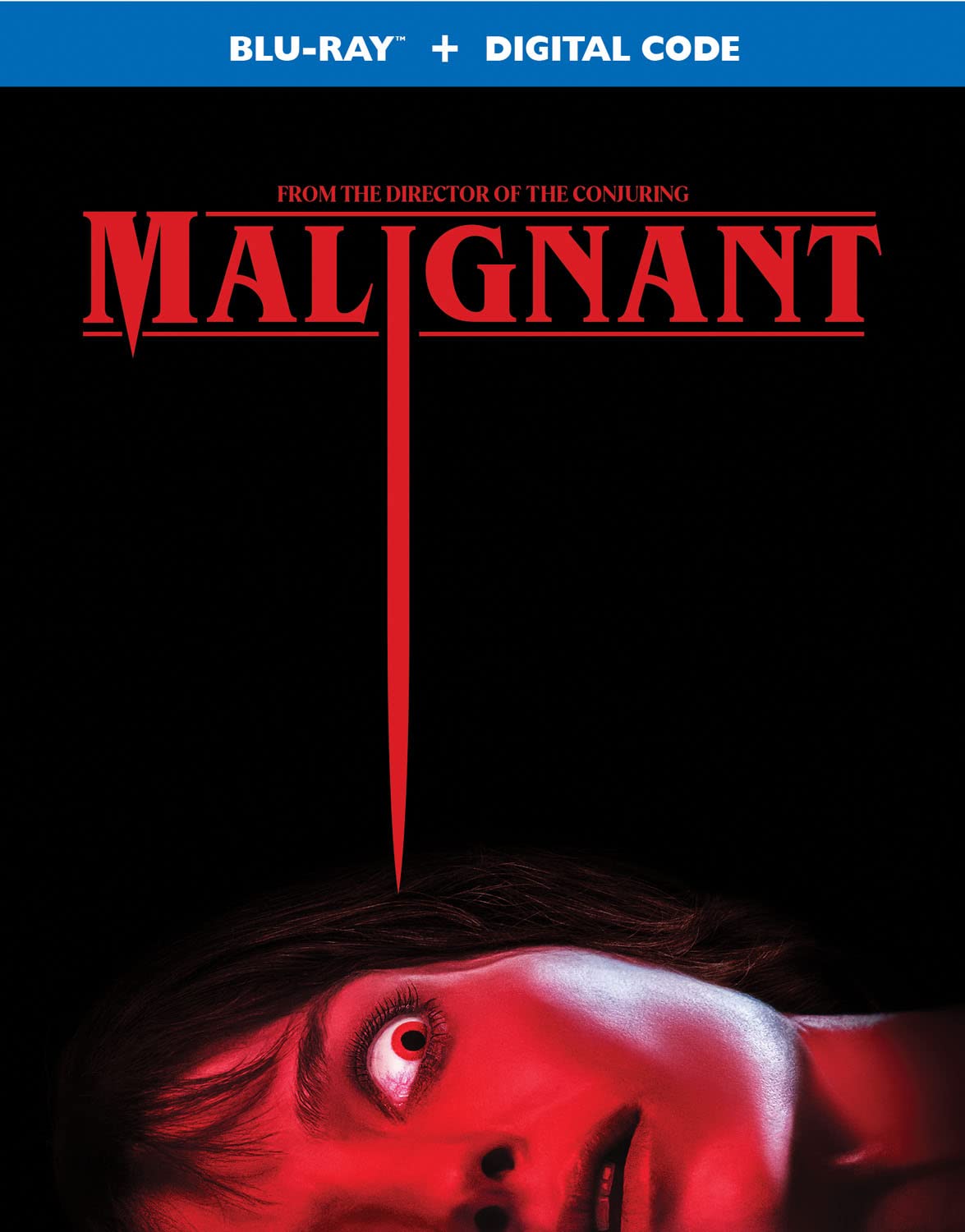 '80s exploitation maestro Ruggero Deodato (CANNIBAL HOLOCAUST) fuses high-concept sci-fi adventure with low-brow gorehound horror for the "utterly unhinged cine-spectacle" (The Spinning Image) that must be seen to be believed: When a pair of Miami mercenaries - Christopher Connelly (STRIKE COMMANDO) and Tony King (CANNIBAL APOCALYPSE) - rescue a team of scientists investigating the lost city of Atlantis, they'll instead discover a post-apocalypse nightmare of punk-rock marauders, exploding stuntmen and synth-disco carnage.

Ivan Rassimov (EATEN ALIVE!), George Hilton (ALL THE COLORS OF THE DARK) and soon-to-be-director Michele Soavi (CEMETERY MAN) co-star in this "Italian film fanatic's wet dream...even the most narcotic-coated mind couldn't begin to dream how amazing it is" (Moon In The Gutter), now scanned in 4K from the IP for the first time in America. 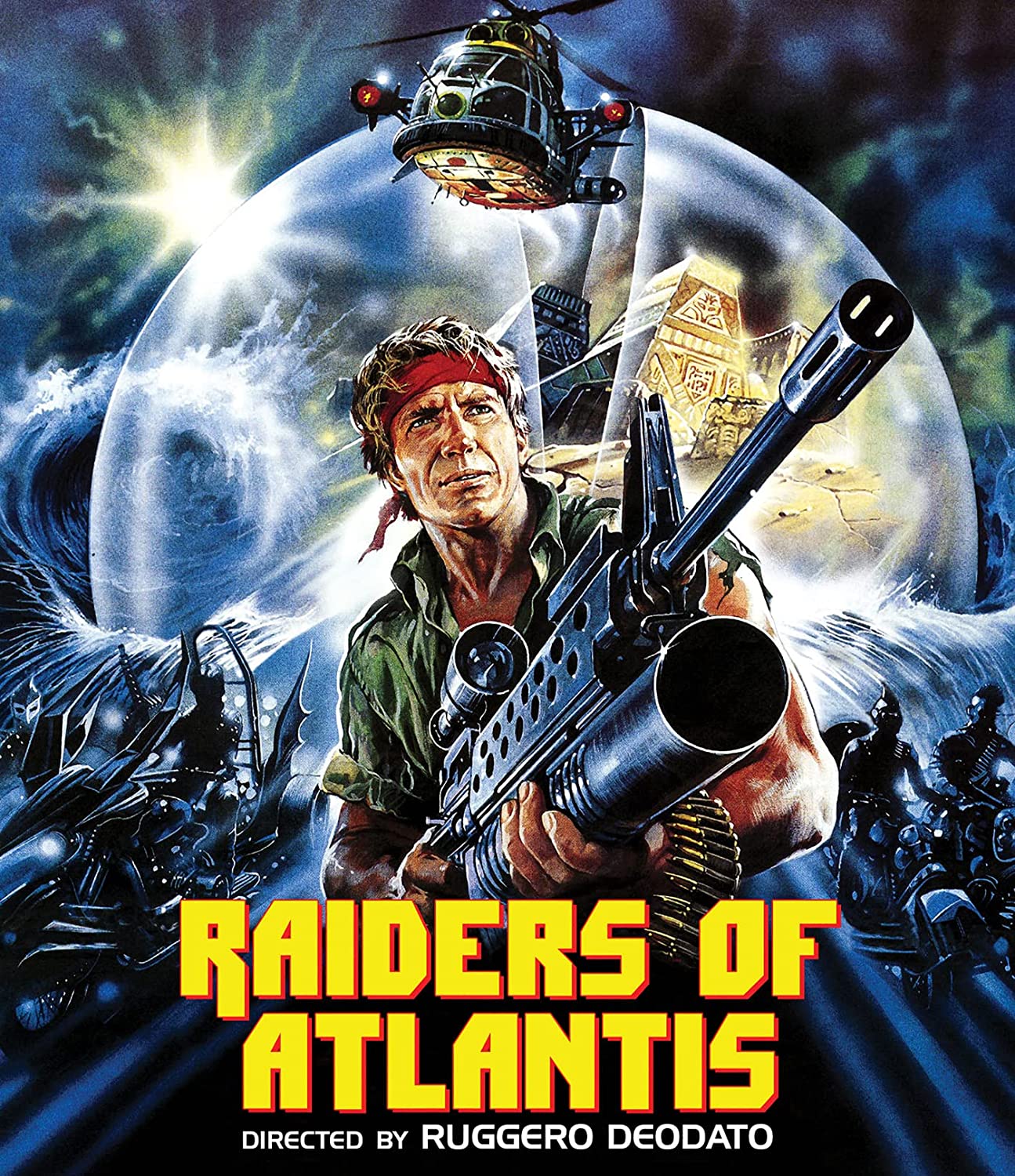 Live-in nurse Maud (Morfydd Clark) arrives at the home of Amanda (Jennifer Ehle), a famous dancer now frail from illness and trapped in her grand, isolated house. At first Amanda is intrigued by this religious young woman, who provides distraction from her failing health. Maud, in turn, is bewitched by her new patient. But Maud is not all that she seems. She is tormented by a violent secret from her past and by ecstatic messages she believes are directly from God. She becomes convinced she has been sent to Amanda not simply as a nurse, but to serve a divine purpose. As her grip on reality slides out of control, Maud's care turns into a deadly mission to save Amanda's soul, by any means necessary. 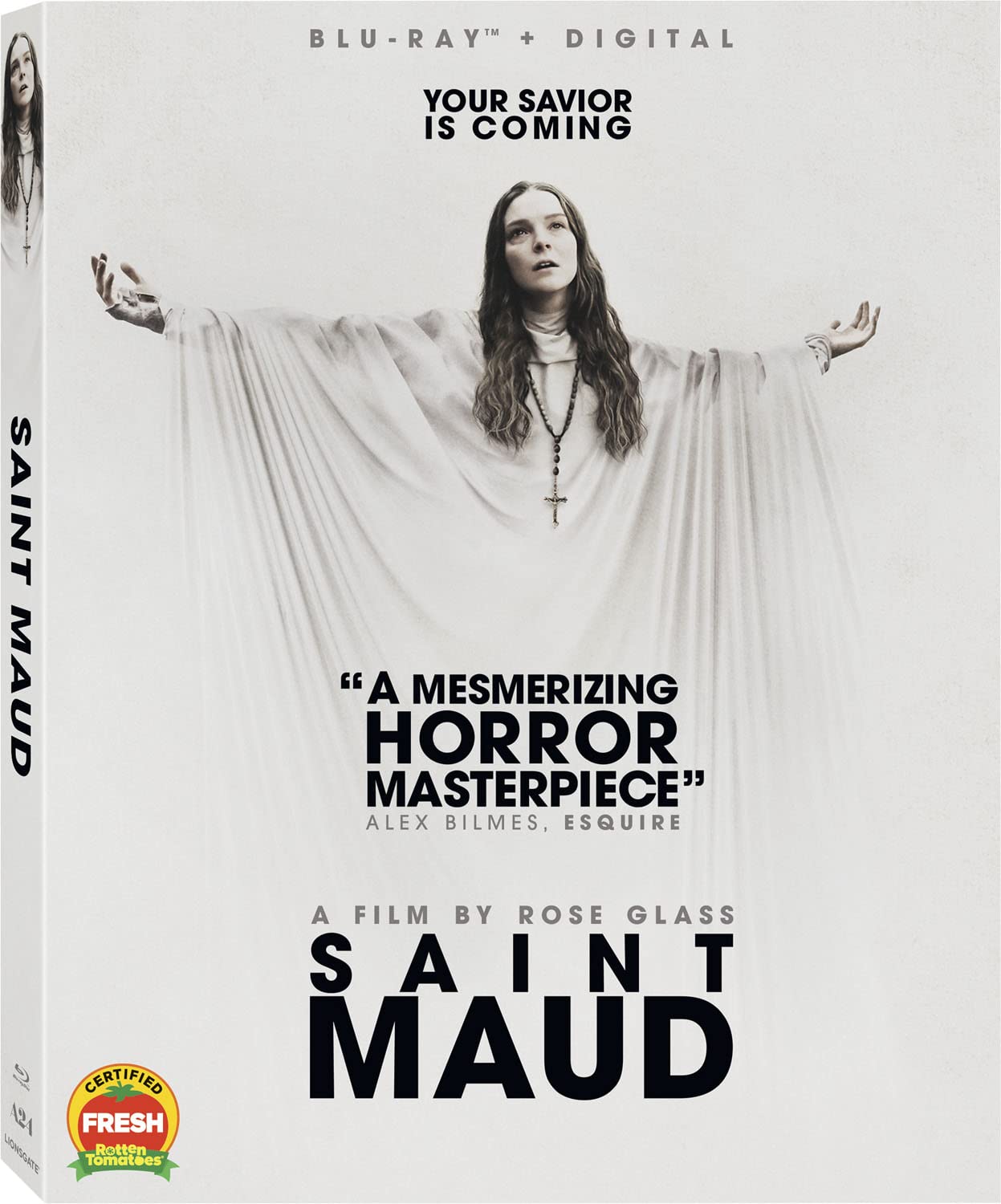 An assortment of unruly and misfit teens have all been forced to attend camp at a wildlife preserve, to commune with nature. What they don't realize is that nearby in the woods, an illicit marijuana growing operation is underway and the weed farmers have been using a pesticide which has had one very unintended side effect: turning ordinary ticks into giant, ravenous bloodsuckers… 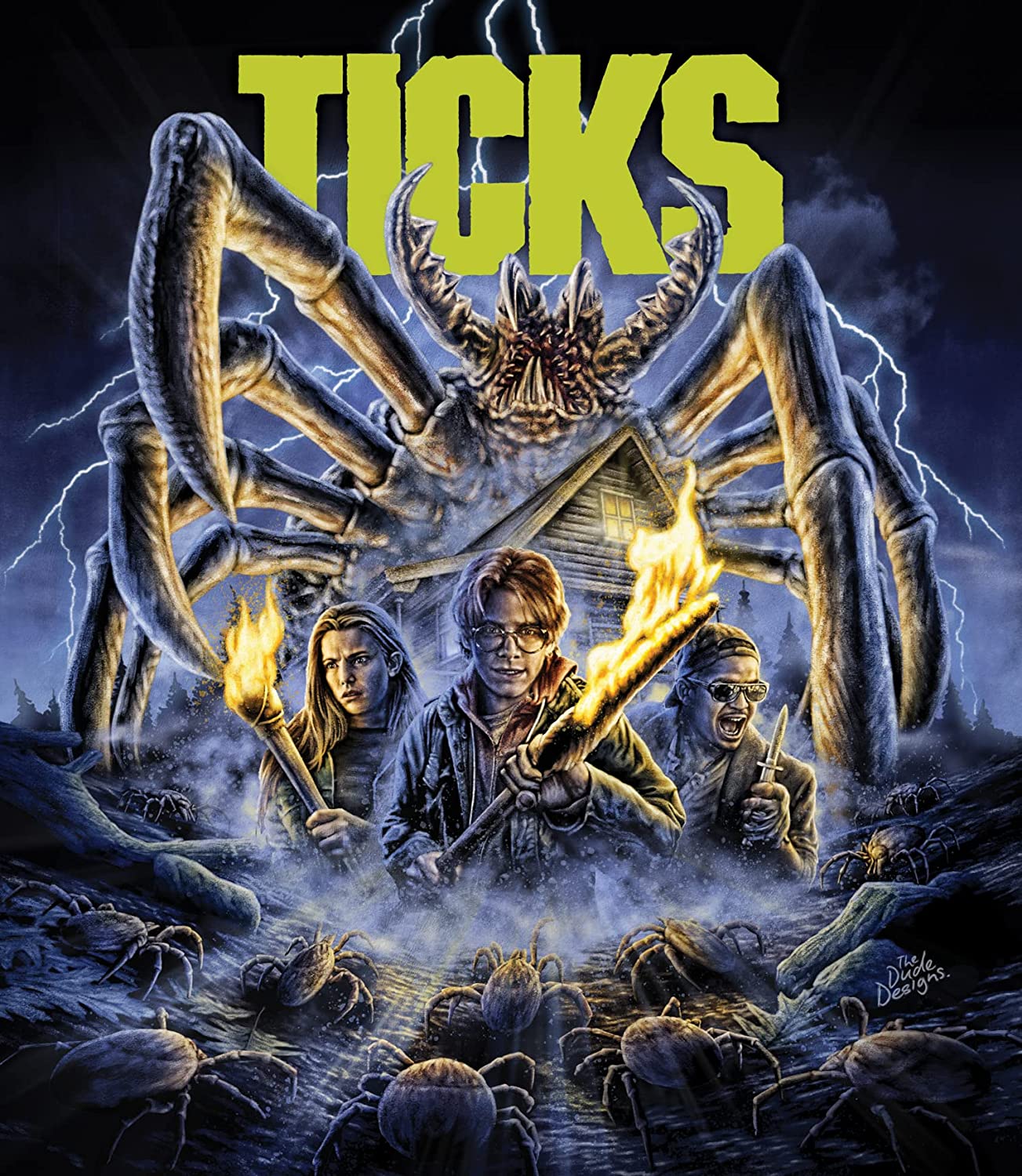 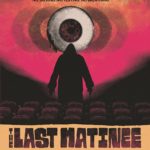 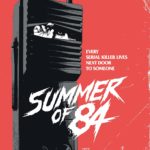 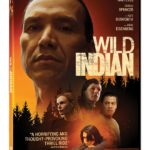