Hello, everyone! We have a relatively quiet week of horror and sci-fi home media releases this week, led by Arrow’s Limited Edition 4K for Wes Craven’s The Hills Have Eyes. Epic Pictures is releasing both Val and Bad Candy this Tuesday, while Dark Sky Pictures is releasing the indie thriller Coming Home in the Dark on both Blu-ray and DVD. Other releases for November 9th include Mania Killer, Dead Fury: Unrated, and The Resonator: Miskatonic U. 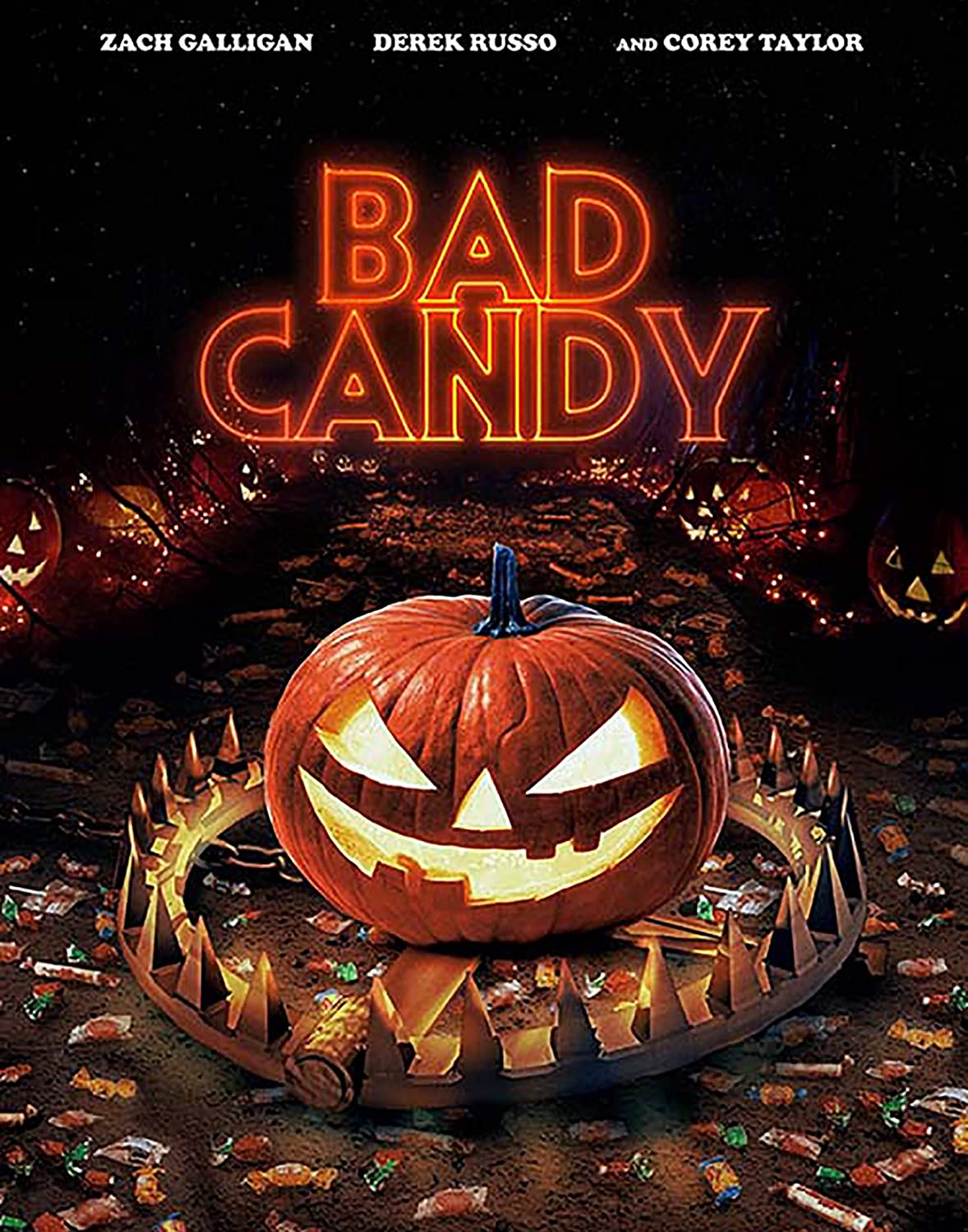 A family’s outing descends into terror when teacher Alan Hoaganraad, his wife Jill, and stepsons Maika and Jordon explore an isolated coastline. An unexpected meeting with a pair of drifters - the enigmatic psychopath Mandrake and his accomplice Tubs - thrusts the family into a nightmare after the duo kidnaps them and embarks on a road trip to hell. 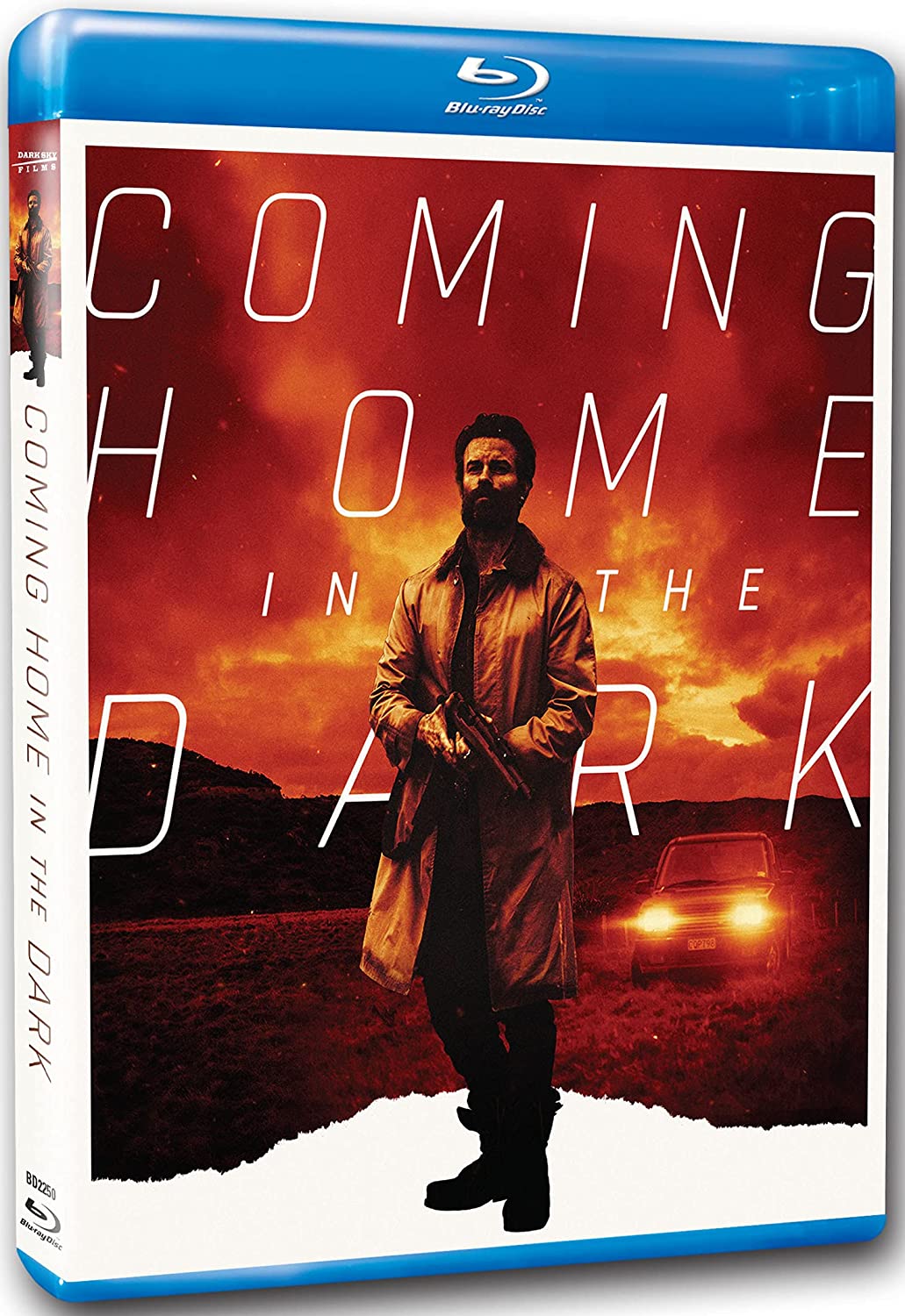 Horror master Wes Craven achieved critical and commercial success with the likes of Scream and A Nightmare on Elm Street – but for many genre fans, the director’s seminal 1977 effort The Hills Have Eyes remains his masterpiece.

Taking an ill-advised detour en route to California, the Carter family soon runs into trouble when their campervan breaks down in the middle of the desert. Stranded, the family finds themselves at the mercy of a group of monstrous cannibals lurking in the surrounding hills. With their lives under threat, the Carters have no choice but to fight back by any means necessary.

Following on from his notorious 1972 directorial debut The Last House on the Left, Craven’s The Hills Have Eyes stands alongside the likes of The Texas Chain Saw Massacre and Night of the Living Dead as one of the defining classics of American horror. 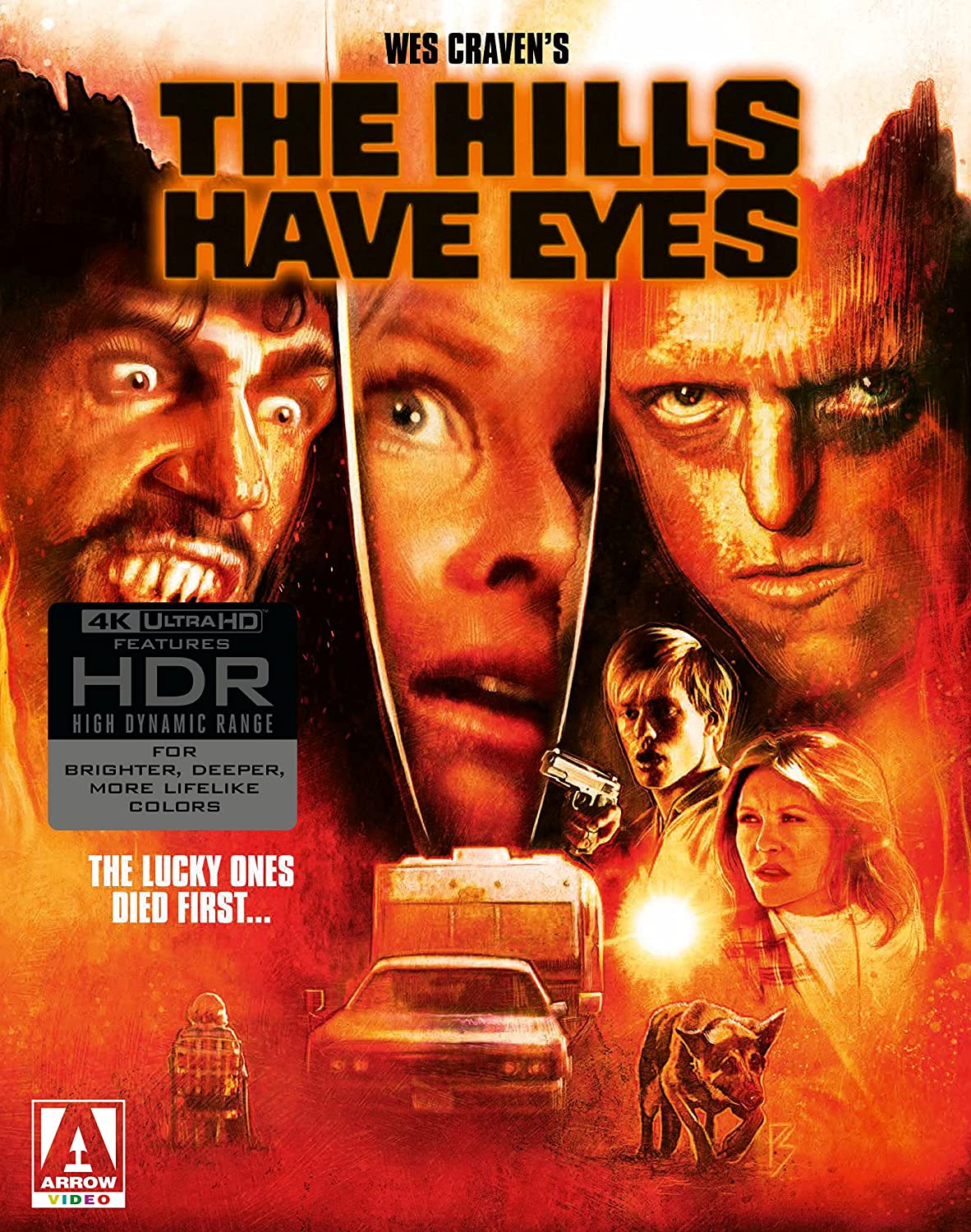 A malevolent religious cult stalks a French village, kidnapping prostitutes and subjecting them to unimaginable torments under the guise of saving their souls. When a young man's girlfriend is taken by the sect, he teams up with a mob of angry pimps to track down the maniacal, holy rolling killers and put an end to their bloody mission, once and for all. A tense, stylish thriller from the legendary French studio that brought you ZOMBIE LAKE and PANTHER SQUAD and directed by the man behind the notorious BURIAL GROUND, MANIA KILLER stars exploitation movie heavyweights Bo Svenson (WALKING TALL PART 2), Robert Ginty (THE EXTERMINATOR) and Chuck Connors (TOURIST TRAP). Full Moon is excited to be presenting this obscure shocker totally uncut and remastered from the best available materials found in the Eurocine vaults. Bonus features include: Trailers 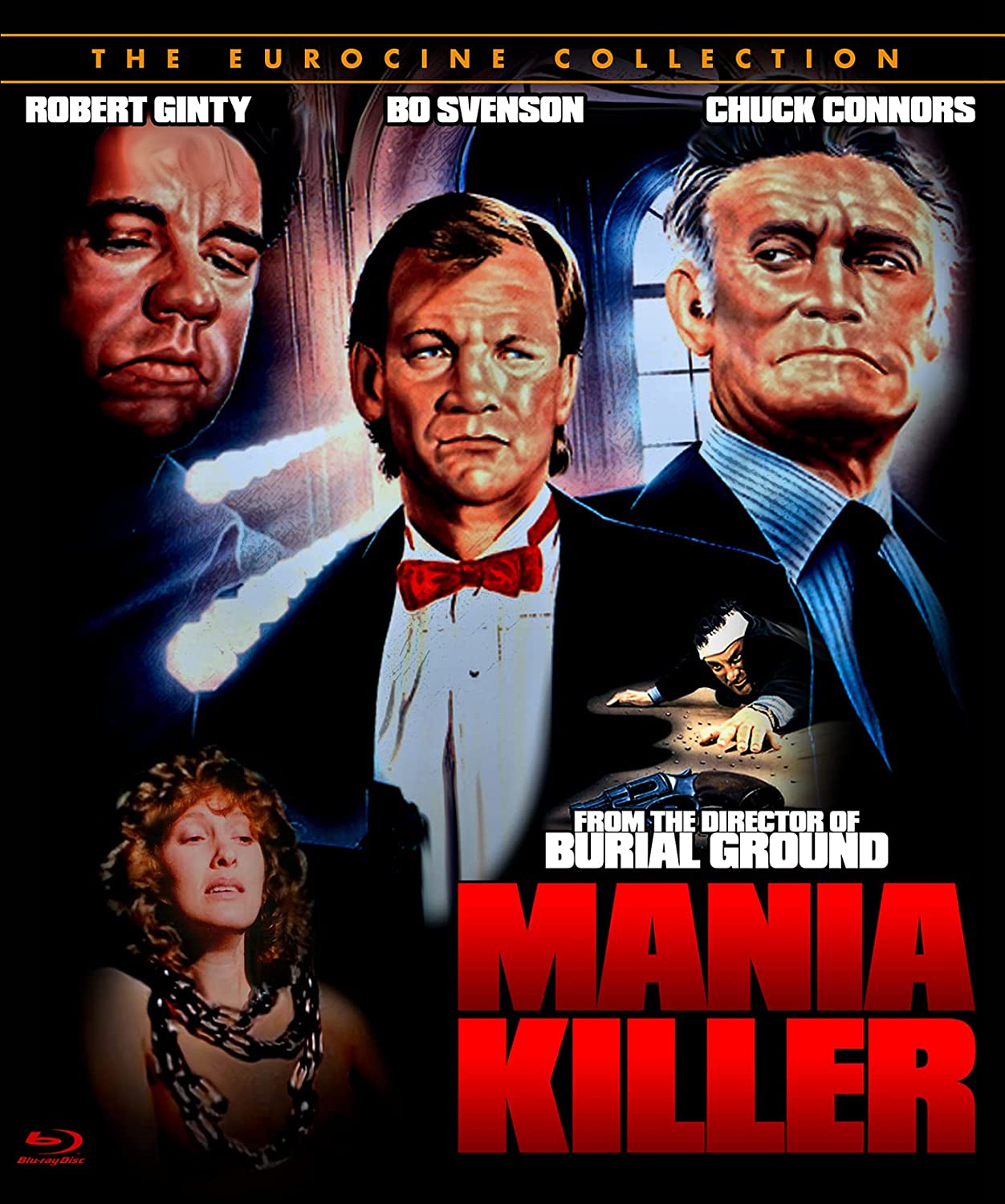 Fin, a wanted criminal, hides out with an escort named Val, a demon. Val offers to make his problems disappear if he follows her rules. She has been expecting him all along and it won't be easy to escape Val's dungeon. 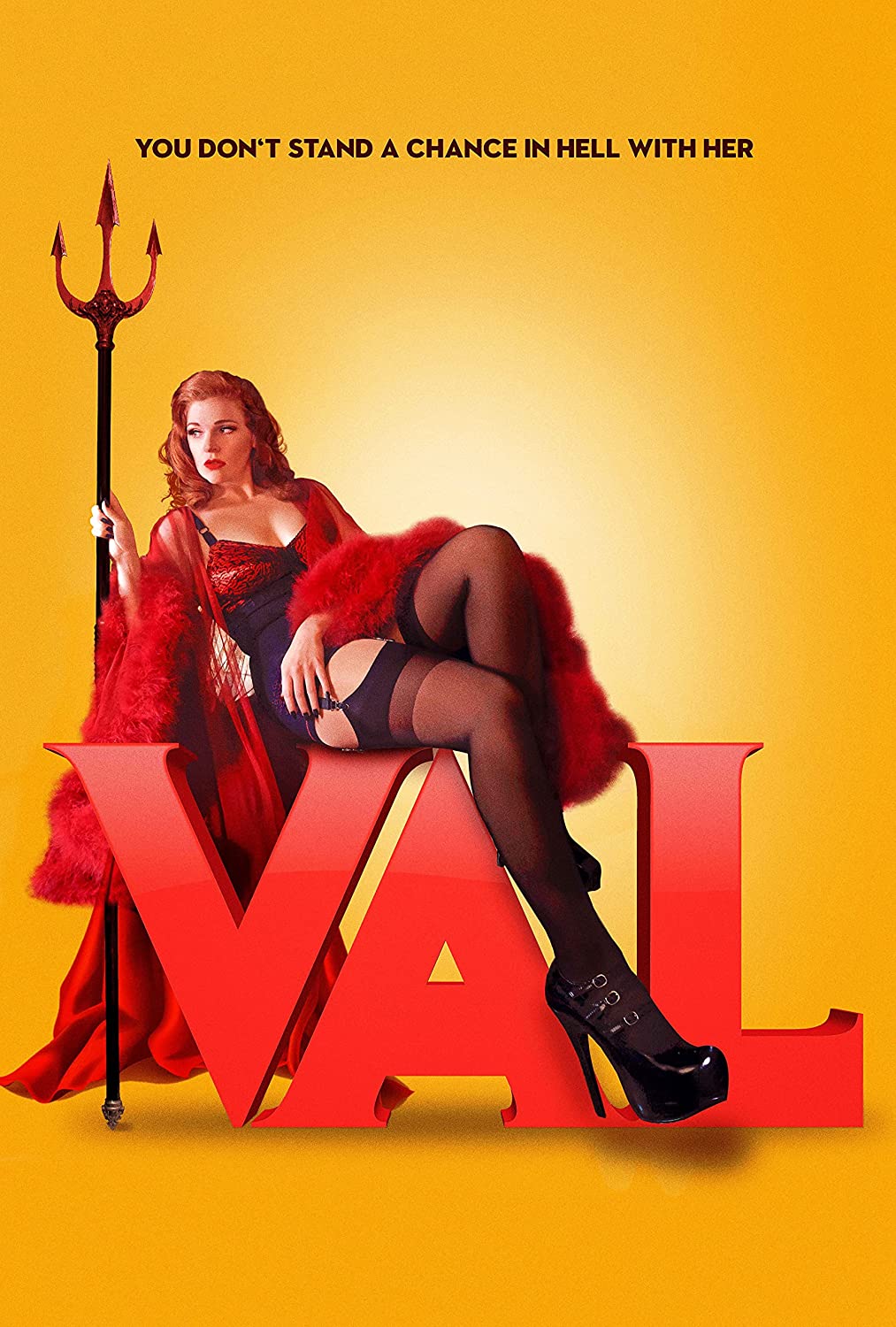 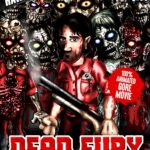 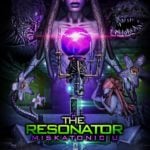