Otherworldly Creatures Featured in Exclusive Behind-the-Scenes Photos from MISKATONIC U: THE RESONATOR

You can check out our exclusive behind-the-scenes photos in the gallery below, which offers a close look at makeup effects artist Greg Lightner's creature creations for the movie, and visit Full Moon Features for more updates on Miskatonic U: The Resonator!

Miskatonic U: The Resonator Synopsis:

Set in the fictional college campus “Miskatonic University” in Arkham, Massachusetts where all sorts of fantastic and unworldly events have been known to unfold in Lovecraft lore, MISKATONIC U: THE RESONATOR follows six gifted students as they navigate life after one of them, Crawford Tillinghast, builds a machine known as the “Resonator”. The machine allows one to experience multiple dimensions while navigating the unsavory beasts that dwell within them. But things get complicated when Tillinghast realizes that the prototype of his creation has not only released murderous and deadly creatures into his world, but also has affected his own reality.

Previous Press Release: Full Moon Features announced today that they have secured acclaimed and internationally beloved cult film actors Michael Pare (Eddie And The Cruisers, The Philadelphia Experiment, Streets Of Fire) and Amanda Wyss (A Nightmare On Elm Street, Fast Times At Ridgemont High, “ Dexter”, “Charmed”) to star in the newest film in the Miskatonic U series, Miskatonic U: The Resonator. The film was created by horror powerhouse, Charles Band, and writer-director William Butler (Madhouse, Furnace And Demonic Toys 2).

Amanda Wyss portrays the role of Professor McMichaels the campus spirituality expert and the head of the religious history studies branch of Miskatonic U. McMichaels is no fan of both Crawford and his recently passed father’s theory that the world is composed of multiple dimensions and universes and that heaven and hell are imaginary realms.

“I’m so excited to join Miskatonic U,” said Wyss. “Billy and I have wanted to work together for a long time and I can’t wait to explore the HP Lovecraft universe with him. I think people are going to enjoy the twists and turns the story and my character take.”

Wyss has a long successful career in film including hits such as Fast Times at Ridgemont High, A Nightmare on Elm Street, Better Off Dead..., Silverado and the award-winning indie film, Powwow Highway. She has worked extensively in television, with recurring roles on Cheers, St. Elsewhere, Cagney & Lacey, Highlander and more recently, CSI: Crime Scene Investigation, Dexter, Murder in the First and All Rise, among many other guest starring roles.

She was awarded Best Actress honors at the Santa Monica International Film Festival for the horror film Oct 23rd (2016), she starred alongside genre favorites in the Syfy Channel original movie, The Sandman (2017) produced by the legendary Stan Lee, and broke hearts in her critically acclaimed performance in the award winning drama,The Id (2015). Next, she made a return to westerns with her award winning turn in, Badland (2019).

Michael Pare portrays Professor Ian Wallace, a brilliant scientific mind and one-time colleague of Crawford Tillinghast’s recently deceased inventor father. Professor Wallace is the head of academics at the Miskatonic University campus, a driven man who divides his time between supervising the school and keeping an eye on Crawford, who he is convinced is secretly carrying on his father’s work to bend time and see into other dimensions. Little does anyone know, Wallace’s reasons for monitoring the young man’s progress are far more nefarious than he lets on.

Paré's first starring role was as Tony Villcana on the television series The Greatest American Hero. His well-known film roles were as Eddie Wilson in Eddie and the Cruisers and its sequel Eddie and the Cruisers II: Eddie Lives! as well as Streets of Fire and The Philadelphia Experiment. Other films include Moon 44, Village of the Damned, Bad Moon, Hope Floats and The Virgin Suicides.

Miskatonic U: The Resonator will go into production in Los Angeles in early January. It promises to feature plenty of the sort of gooey practical special make-up effects, along with cameos and performances from many of the original cast members that have long been associated with Gordon and the films from Band’s Empire Pictures universe. 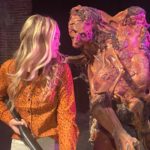 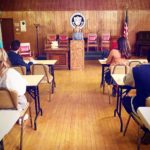 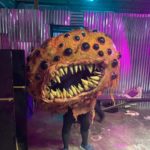 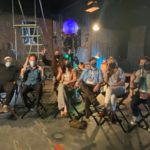 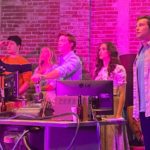 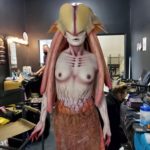 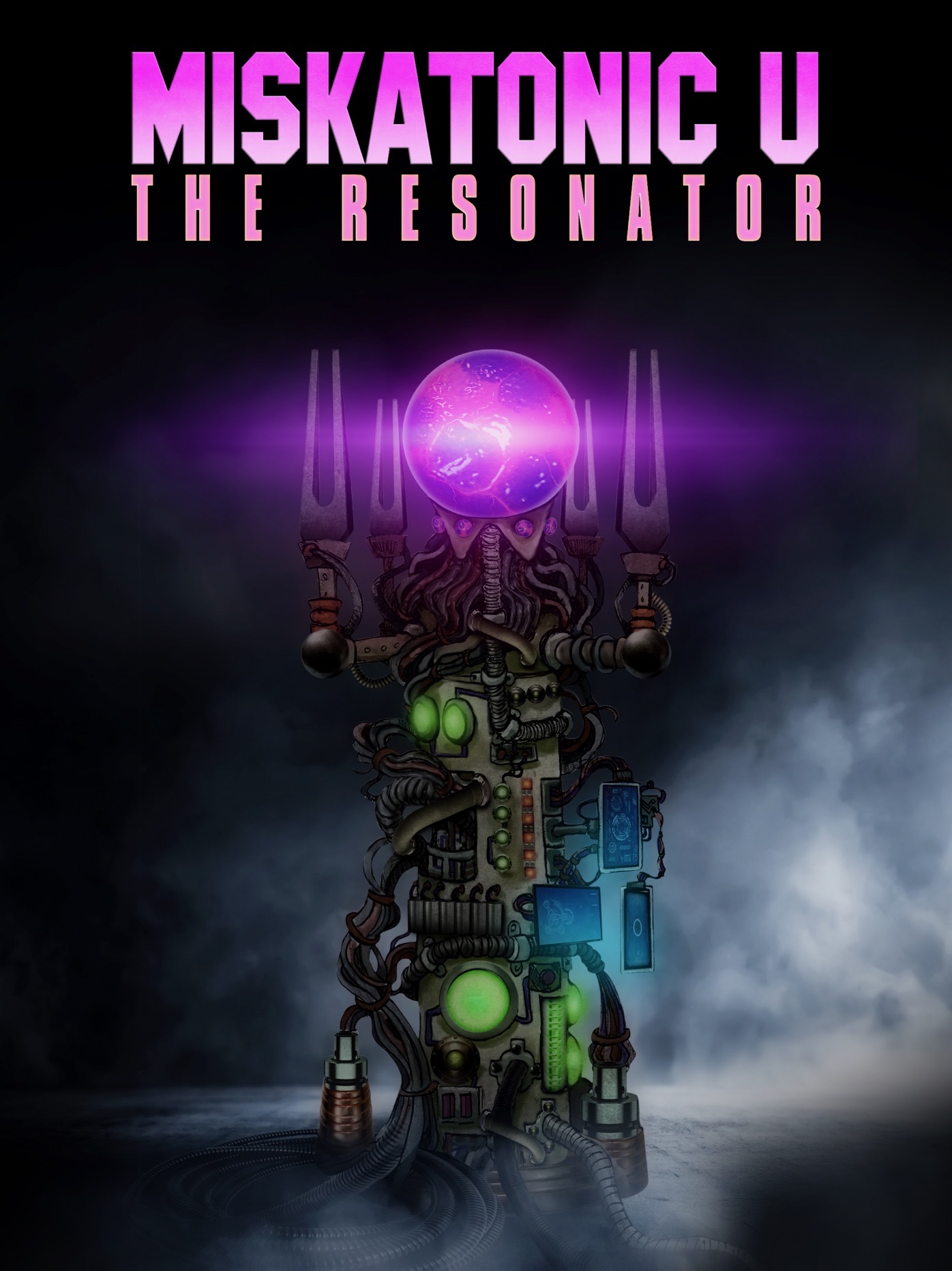