In addition to Capcom's highly anticipated Resident Evil Village trailer that was released during the PlayStation 5 gaming reveal, Bethesda gave horror fans a look at another game to keep on their scare-centric radars with the trailer for Ghostwire: Tokyo, an immersive paranormal game from Tango Gameworks, the developers behind The Evil Within.

Ghostwire: Tokyo is slated for a 2021 release for the PlayStation 5 and PC, and you can get a look at what to expect in the PS5 gameplay trailer below:

"Ghostwire: Tokyo is a stunning action adventure game designed exclusively for the PlayStation 5 (PS5) System from Shinji Mikami and Tango Gameworks. Experience Tango’s unique vision of Tokyo – a stunning metropolis rich in tradition and history – as players face off against a supernatural threat.

STORY: A massive paranormal event causes the sudden disappearance of 99% of the population while spirits from Japanese folklore storm Tokyo. Players will harness paranormal abilities to solve the mystery of the disappearances and save the city.

FEATURES:
Explore a Broken, Beautiful Tokyo
Ghostwire: Tokyo harnesses the power of the PlayStation 5 to re-create Tokyo’s timeless beauty—an unmatched mix of ultra-modern cityscapes, deep dark alleyways, and beautiful ancient temples—but with a supernatural twist that will be a surprise even to those who are familiar with the city. While barren and ominous, the metropolis’ splendor is on full display with iconic landmarks including Shibuya Crossing, Tokyo Tower, and more.

Next-Gen Fidelity on PlayStation 5
Tango Gameworks is using the power and speed of PlayStation 5 to forge a beautiful, supernatural version of Tokyo like never before with haptic feedback for every ability and character action with the DUALSENSE Wireless Controller and advanced 3D spatial audio that immerses the player in an ominous city with dangers to uncover around every corner.

Wield Paranormal Abilities
Ghostwire: Tokyo features a robust combat system that allows players to employ supernatural powers to unleash devastating, otherworldly attacks and interact with the paranormal in a variety of ways – cleanse, banish, and destroy. Throughout their journey players will grow their newfound powers to suit their playstyle and take the fight to the supernatural.

Face the Unknown
Tango is known for their creepy monsters and Japan’s culture—stories of yōkai (supernatural beings from Japanese folklore), ghost stories, and urban legends—provides plenty of inspiration. In the studio’s version of Tokyo, evil spirits are wandering the city in search of victims. Players will encounter supernatural entities such as Shiromoku, a spirit of a young bride in a traditional white kimono who was unable to wed her lover and has endless regret, and Amewarashi, a paranormal entity in the form of a child wearing a raincoat that manifests due to its great sadness from being separated from his parents and his mischievous spirit." 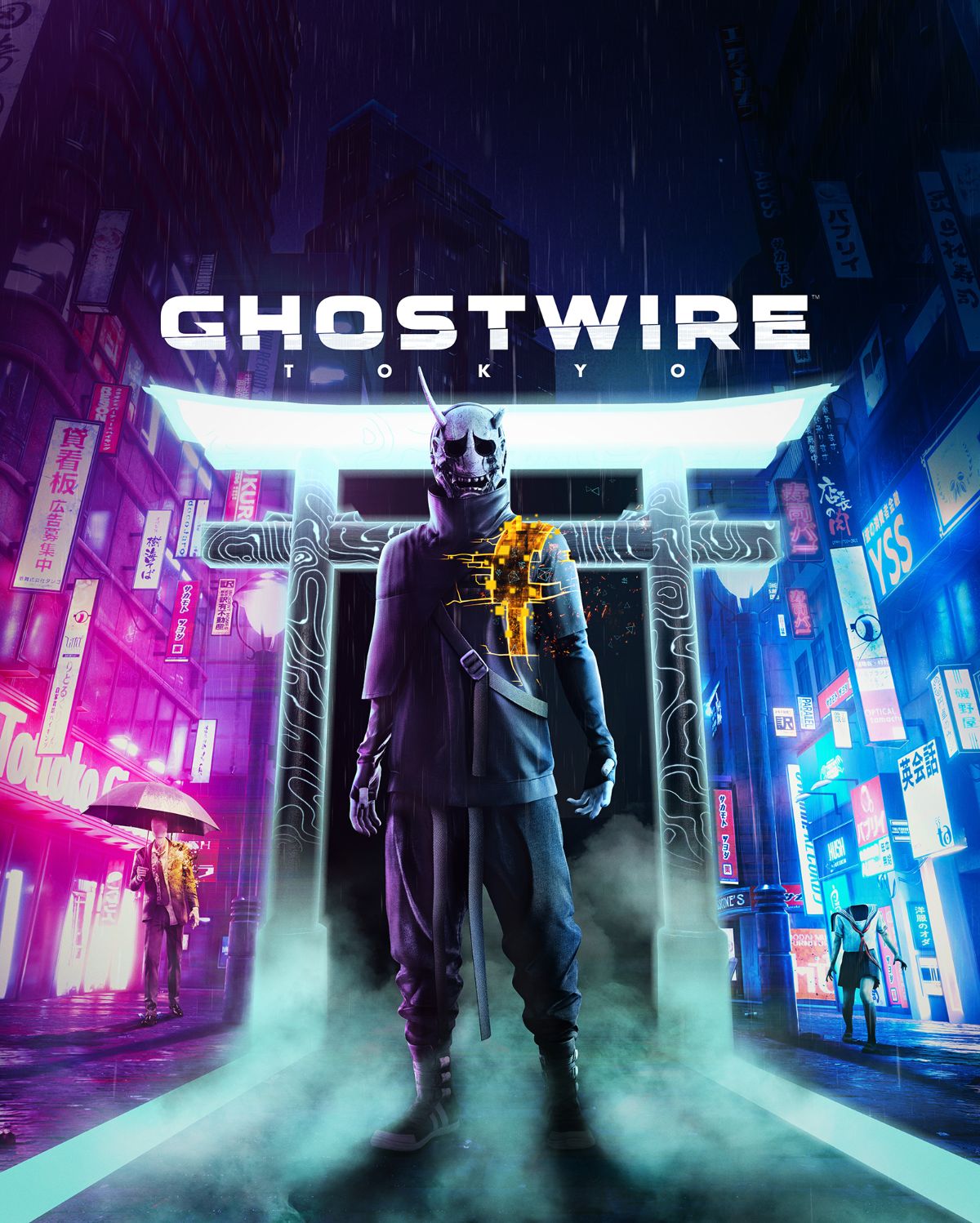