An island getaway becomes the destination for murder in Dominik Hartl's Party Hard, Die Young. With the Austrian slasher now streaming on Shudder, RLJE Films has acquired select rights for the movie and will be releasing it on VOD, Digital HD, DVD, and Blu-ray on April 21st:

In PARTY HARD, DIE YOUNG, sun, sand, sex and all-night dancing at a beautiful island resort is the perfect graduation celebration for a group of young friends looking for one last taste of freedom before they go their separate ways. But the dancing and drinking comes to a halt when people start disappearing, and a masked murderer sends the ominous message…this party will be their last! With escape to the mainland suddenly cut off and the body count rising, a wild weekend turns into a desperate and bloody nightmare of survival.

PARTY HARD, DIE YOUNG is NOT available for review. We would also appreciate inclusion of the title in your VOD, Digital HD, DVD and Blu-ray listings for April 21, 2020.

AMC Networks’ Shudder is a premium streaming video service, super-serving members with the best selection in genre entertainment, covering horror, thrillers and the supernatural. Shudder’s expanding library of film, TV series, and originals is available on most streaming devices in the US, Canada, the UK, Ireland and Germany. To experience Shudder commitment-free for 7 days, visit www.shudder.com.

Known for its groundbreaking and celebrated original content, AMC Networks is the company behind the award-winning brands AMC, BBC AMERICA, IFC, SundanceTV, WE tv, and IFC Films. Its diverse line-up of popular and critically acclaimed series and independent films include Killing Eve, Better Call Saul and The Walking Dead, which has been the #1 show on basic cable television for nine consecutive years, as well as Portlandia, Brockmire, Love After Lockup, and the films Boyhood, Death of Stalin, and many more. Its original series Mad Men and Breaking Bad are widely recognized as being among the most influential and acclaimed shows in the history of TV. The Company also operates AMC Studios, its production business; AMC Networks International, its international programming business; the subscription streaming services Shudder, Sundance Now; Acorn TV; and UMC (Urban Movie Channel); and Levity Entertainment Group, the Company’s production services and comedy venues business. For more information, visit http://www.amcnetworks.com. 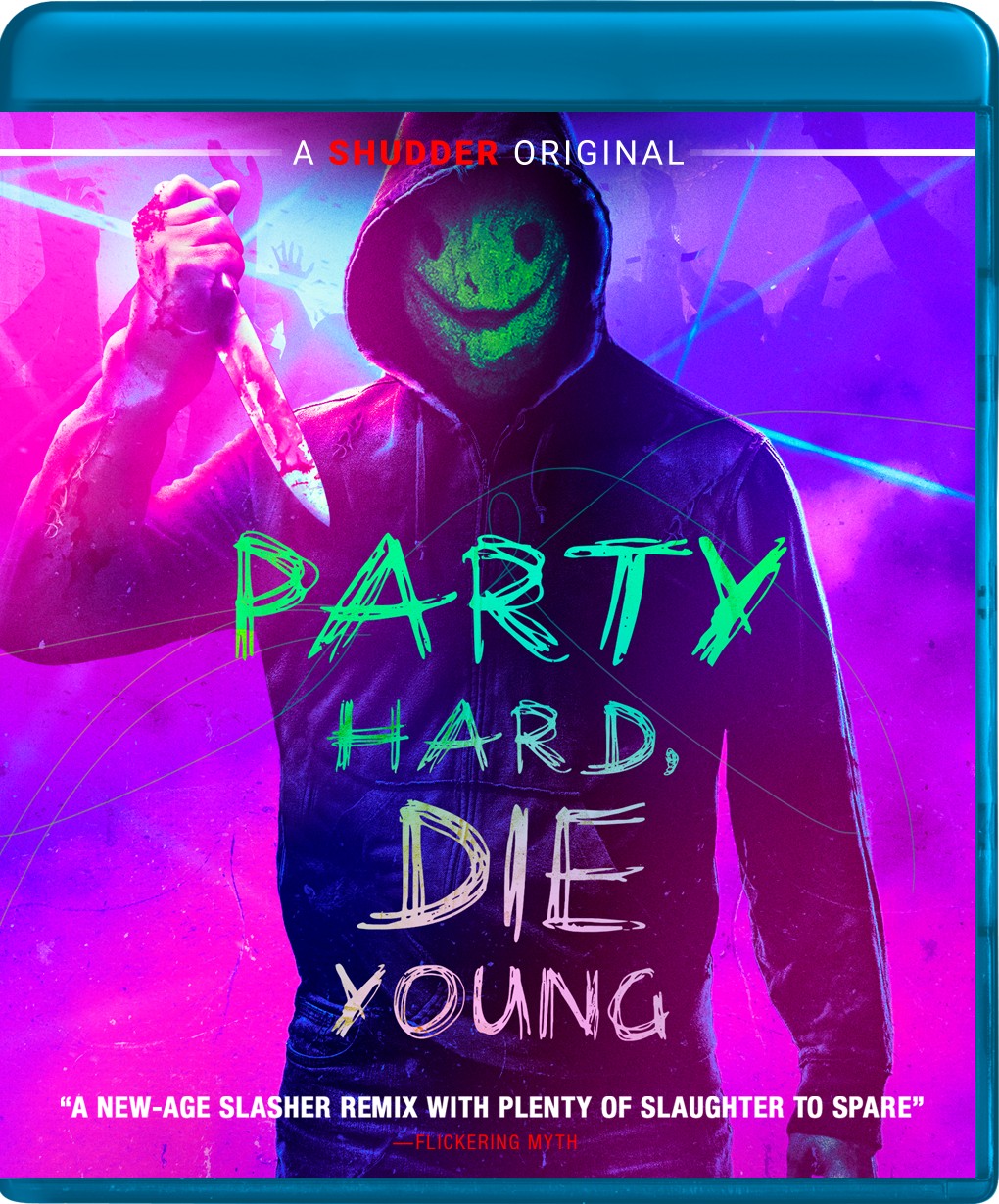