Penny Dreadful may have ended back in 2016, but its spirit lives on in Penny Dreadful: City of Angels, a new series from John Logan that explores a divided Los Angeles in 1938.

Stay tuned to Daily Dead for more updates, check out the official teaser trailer and synopsis below, and in case you missed it, Lin Shaye recently told us about her role as a Nazi hunter in the new series.

"A spiritual descendant of the original Penny Dreadful story set in Victorian-era London, Penny Dreadful: City of Angels opens in 1938 Los Angeles, a time and place deeply infused with social and political tension. When a grisly murder shocks the city, Detective Tiago Vega (Daniel Zovatto) and his partner Lewis Michener (Nathan Lane) become embroiled in an epic story that reflects the rich history of Los Angeles: from the building of the city's first freeways and its deep traditions of Mexican-American folklore, to the dangerous espionage actions of the Third Reich and the rise of radio evangelism. Before long, Tiago and his family are grappling with powerful forces that threaten to tear them apart. Penny Dreadful: City of Angels will premiere on Sunday, April 26 at 10/9c only on SHOWTIME." 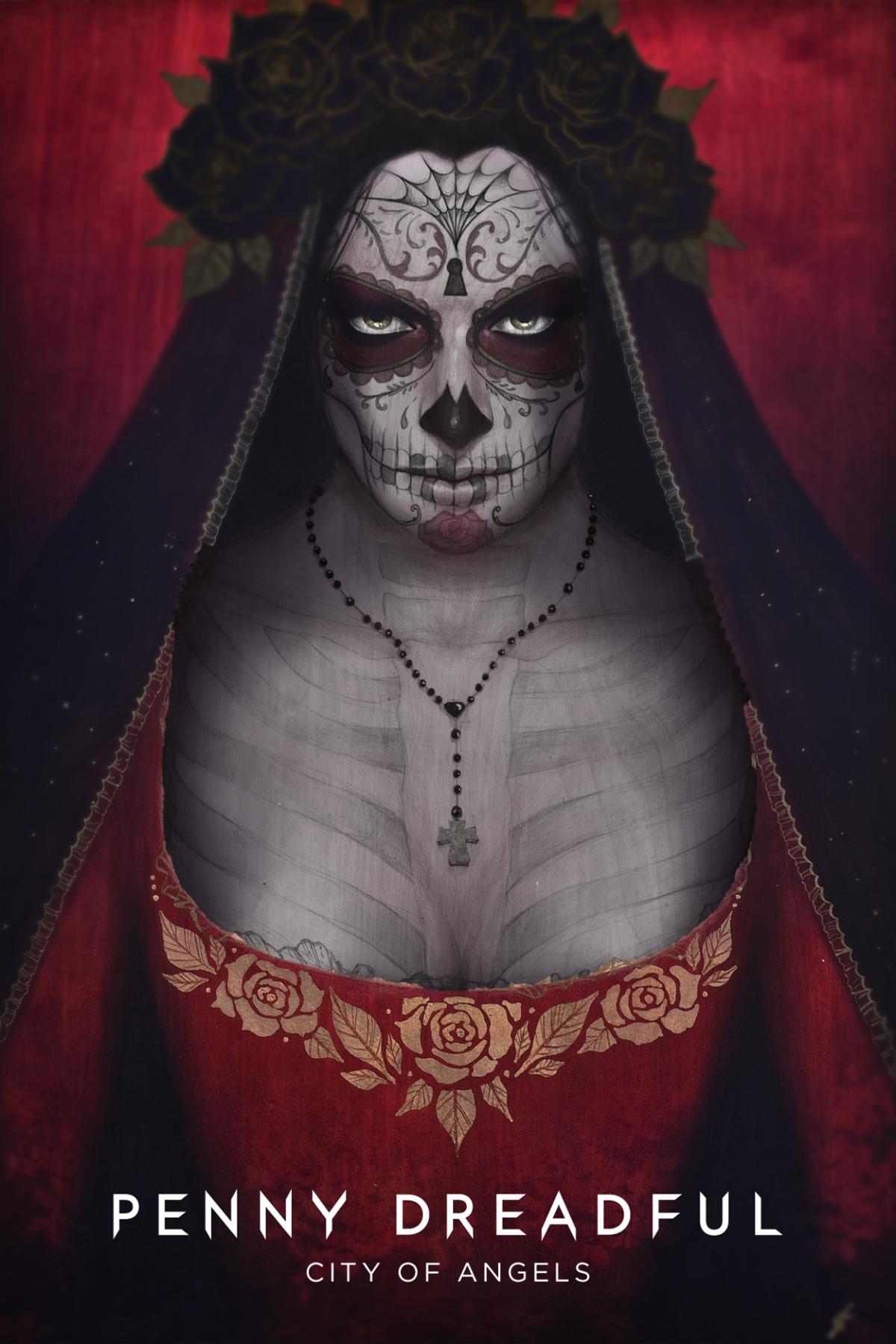