PREY FOR THE DEVIL Coming to Digital on December 13th and 4K UHD, Blu-ray, DVD, and On Demand on January 3rd

Following its Halloween season release in theaters, Prey for the Devil is coming home for the holidays via Lionsgate when it arrives on Digital on December 13th, followed by a 4K UHD, Blu-ray, DVD, and On Demand release on January 3rd.

Below, we have a look at the cover art as well as the official press release with full details on the home media releases of Prey for the Devil, and in case you missed it, listen to Heather Wixson talk with director Daniel Stamm about the film on a previous episode of Corpse Club!

Sister Ann (Jacqueline Byers) believes she is answering a calling to be the first female exorcist…but who, or what, called her? In response to a global rise in demonic possessions, Ann seeks out a place at an exorcism school reopened by the Catholic Church. Until now these schools have only trained priests in the Rite of Exorcism – but a professor (Colin Salmon) recognizes Sister Ann’s gifts and agrees to train her. Thrust onto the spiritual frontline with fellow student Father Dante (Christian Navarro), Sister Ann finds herself in a battle for the soul of a young girl, who Sister Ann believes is possessed by the same demon that tormented her own mother years ago. Determined to root out the evil, Ann soon realizes that evil has been expecting her. 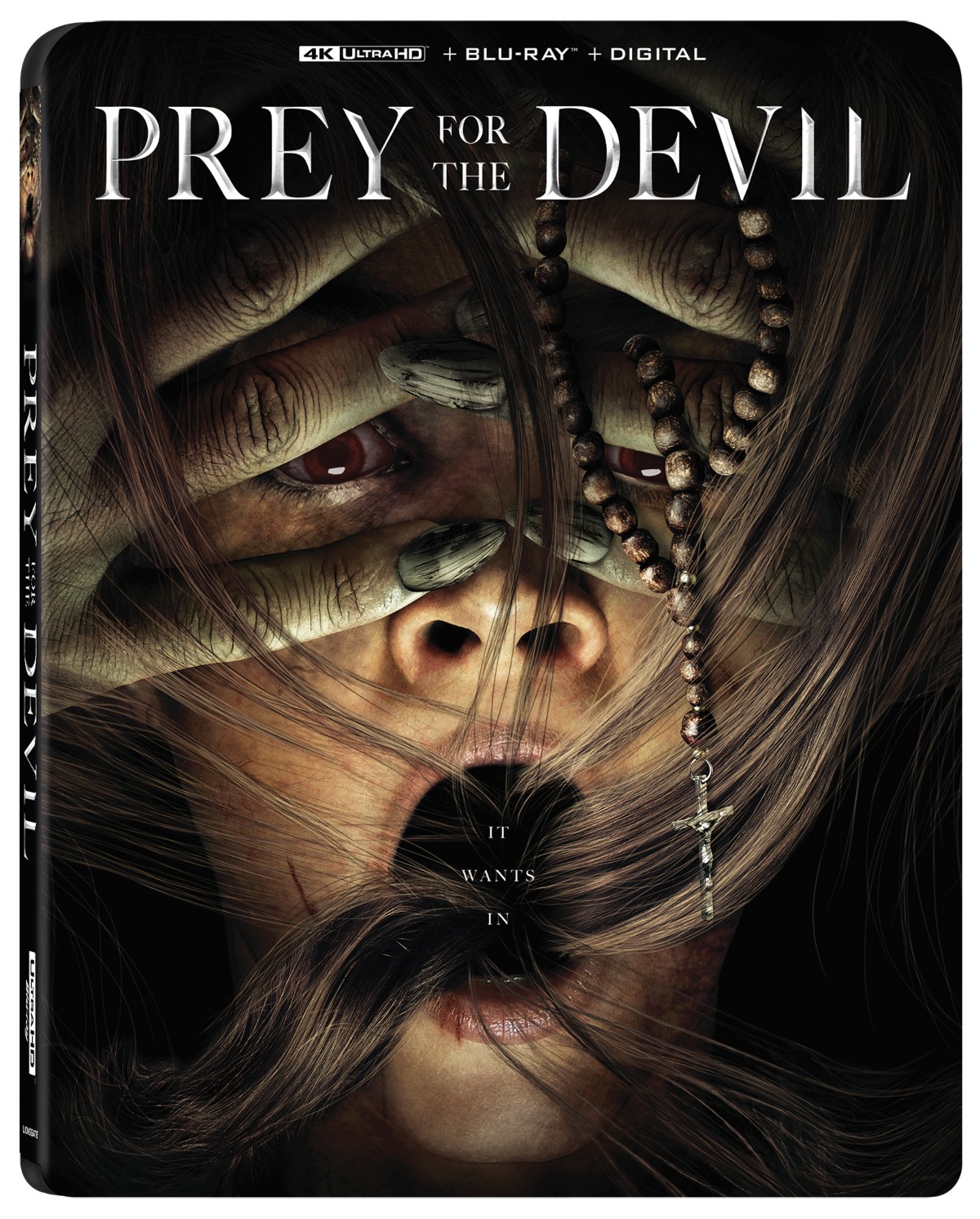