Colonial Marines clash with an army of familiar extraterrestrial creatures in a claustrophobic setting in the new novel Alien: Inferno's Fall. Written by Philippa Ballantine with Clara Carija, Alien: Inferno's Fall is coming out on August 9th from Titan Books, and we've been provided with an excerpt to share with Daily Dead readers!

You can read our excerpt below, and to learn more about Alien: Inferno's Fall, visit:

As war rages among the colonies, a huge ship appears over the UPP mining planet Shānmén, unleashing a black rain of death that yields hideous transformations.

Monstrous creatures swarm the colony, and rescue is too far away to arrive in time. The survivors are forced to seek shelter in the labyrinth of tunnels deep beneath the surface. Already the grave to so many, these shafts may become the final resting place for all who remain.

Hope appears in the form of the vessel Righteous Fury. It carries the Jackals—an elite mix of Colonial Marines led by Zula Hendricks. Faced with a horde of grotesque mutations, the Jackals seek to rescue the few survivors from the depths of the planet. But have they arrived too late? 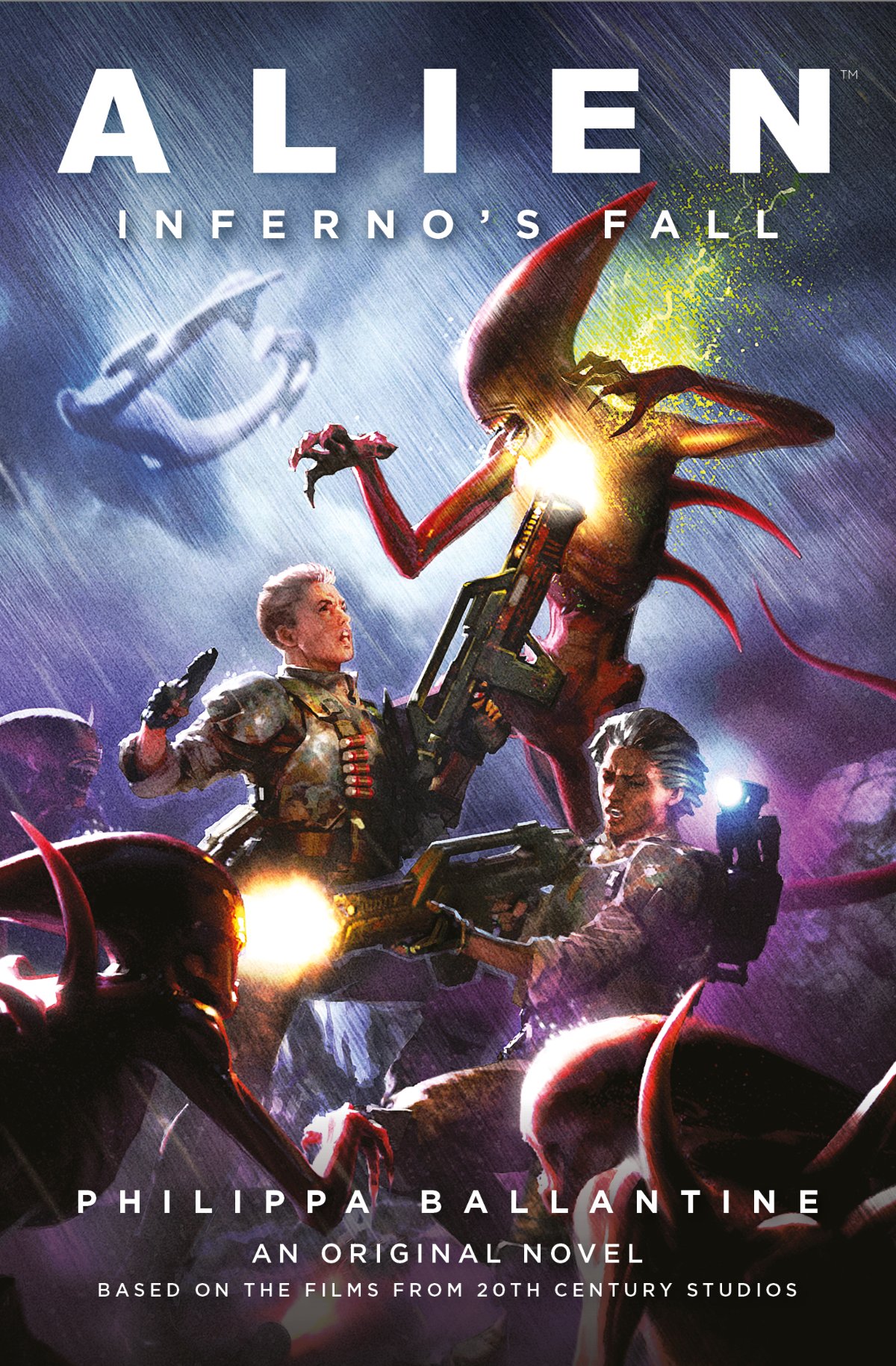