In 1985, filmmaker Tom Holland introduced moviegoers to Charley Brewster and the vampire next door with his horror film Fright Night, and 37 years later he's now expanding that beloved cinematic world with his new novel Fright Night: Origins. Co-written by Holland and A. Jack Ulrich, Fright Night: Origins is the first book in a planned trilogy, and we have a look at the cover art (by Derik Hefner) and the official press release with full release details:

Co-written with A. Jack Ulrich, Fright Night: Origins expands upon the story of teenage horror-film junkie Charley Brewster, who becomes convinced that his reclusive new next door neighbor Jerry Dandridge is a vampire. Unsurprisingly, his friend Edward and girlfriend Amy don’t believe him. But when strange events begin to occur, Charley has no choice but to turn to the only person who could possibly help: washed up horror host and self-professed vampire killer Peter Vincent.

Says Holland regarding Fright Night: Origins, the first book in a planned series which will expand the Fright Night universe, “A couple years ago I sat down to write a novel of my original story Fright Night, but as I came close to finishing, I realized I had so much more to tell. There were elements I was not able to convey in the original film because of time constraints, and I was compelled to take us back to the origins of Fright Night and beyond.”

Holland extrapolates of the 290-page book, which will be available in paperback and on Kindle, “I've written something I truly hope the fans of Fright Night will love and intend to take the Fright Night universe far beyond the story the films have told. This story and the characters are deeply personal to me, and I hope the fans have as much fun reading it as I did writing it. Fright Night forever!”

Added co-author Ulrich, “Tom and I had been friends for about twelve years when I pitched him the idea for a graphic novel called Fright Night Dystopia, which centered on Charley Brewster's life after the events of the first film.  While that story remains untold, it began a series of exchanges that ultimately saw me contributing to a new Fright Night. Growing up as a fan of Fright Night, I never conceived that I would lend my voice to its continued legacy. These things just don't happen.”

Pre-orders for Fright Night: Origins are now available now through Amazon or at https://terrortime.shop/

Tom Holland is and American screenwriter, actor, and director, best known for his work in the horror film genre, penning the 1983 sequel to the classic Alfred Hitchcock film Psycho, directing and co-writing the first entry in the long-running Child’s Play franchise (1988), and writing and directing the box office hit Fright Night (1985). He also directed the Stephen King adaptations The Langoliers (1995) and Thinner (1996). Additional writing credits include screenplays for the horror films Class of 1984, The Beast Within and Cloak & Dagger, and episodes of the popular television series Tales from the Crypt, Masters of Horror and Steven Spielberg’s Amazing Stories. He is a two-time Saturn Award recipient. Holland made the jump into children’s literature in 2018 when he co-wrote How to Scare a Monster with fellow writer Dustin Warburton.

About A. Jack Ulrich

Author A. Jack Ulrich is a freelance journalist and screenwriter who has recently turned a page in his writing career and undertaken the daunting task of writing novels. 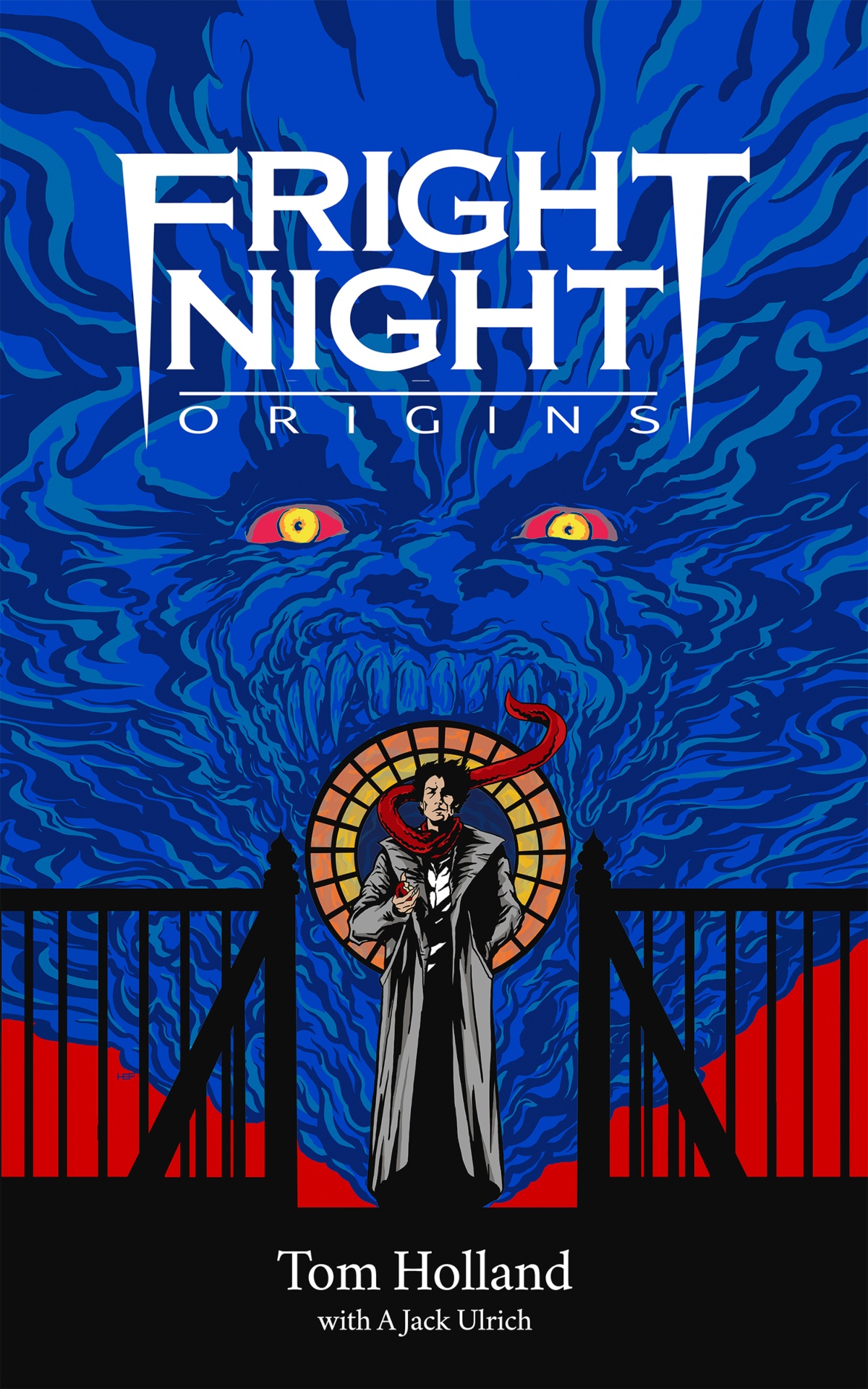 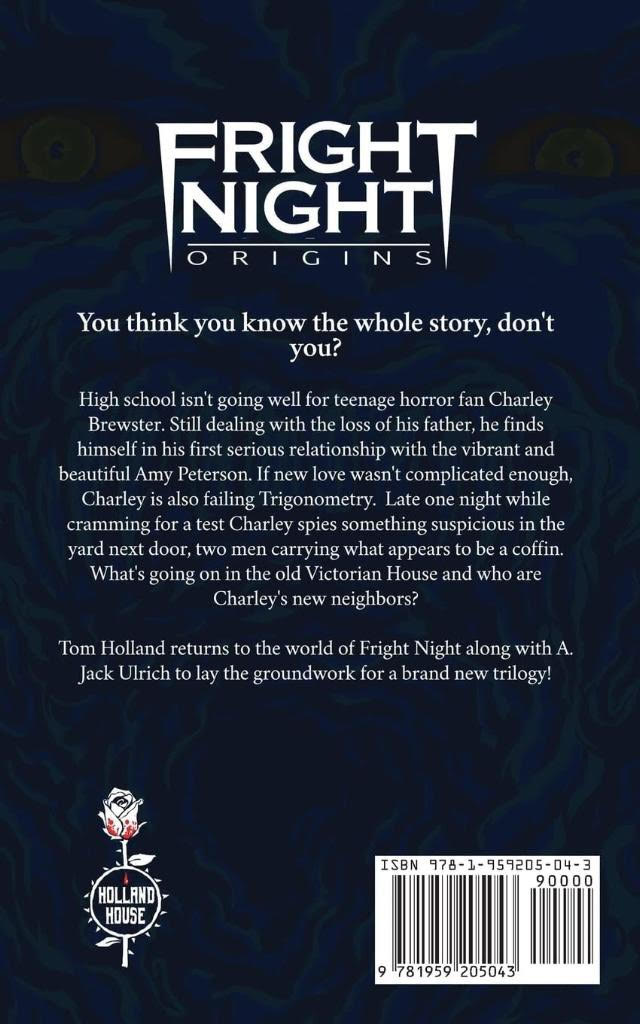