Return to Heelshire Mansion in the Trailer for BRAHMS: THE BOY II

Following a year in which Chucky and Annabelle haunted the big screen, the creepy doll Brahms returns to cinemas this February in Brahms: The Boy II, and ahead of the movie's release, you can watch a new family enter Heelshire Mansion in the first trailer for the follow-up to 2016's The Boy.

Once again directed by William Brent Bell from a screenplay by Stacey Menear, and starring Katie Holmes, Christopher Convery, Owain Yeoman, and Ralph Ineson, Brahms: The Boy II will be released in theaters on February 21st via STX Entertainment.

The film is produced by Tom Rosenberg, Gary Lucchesi, Richard Wright, Eric Reid, Jim Wedaa, Roy Lee, and Matt Berenson. You can check out the new trailer and poster below, and stay tuned to Daily Dead for more updates.

"Unaware of the terrifying history of Heelshire Mansion, a young family moves into a guest house on the estate where their young son soon makes an unsettling new friend, an eerily life-like doll he calls Brahms. 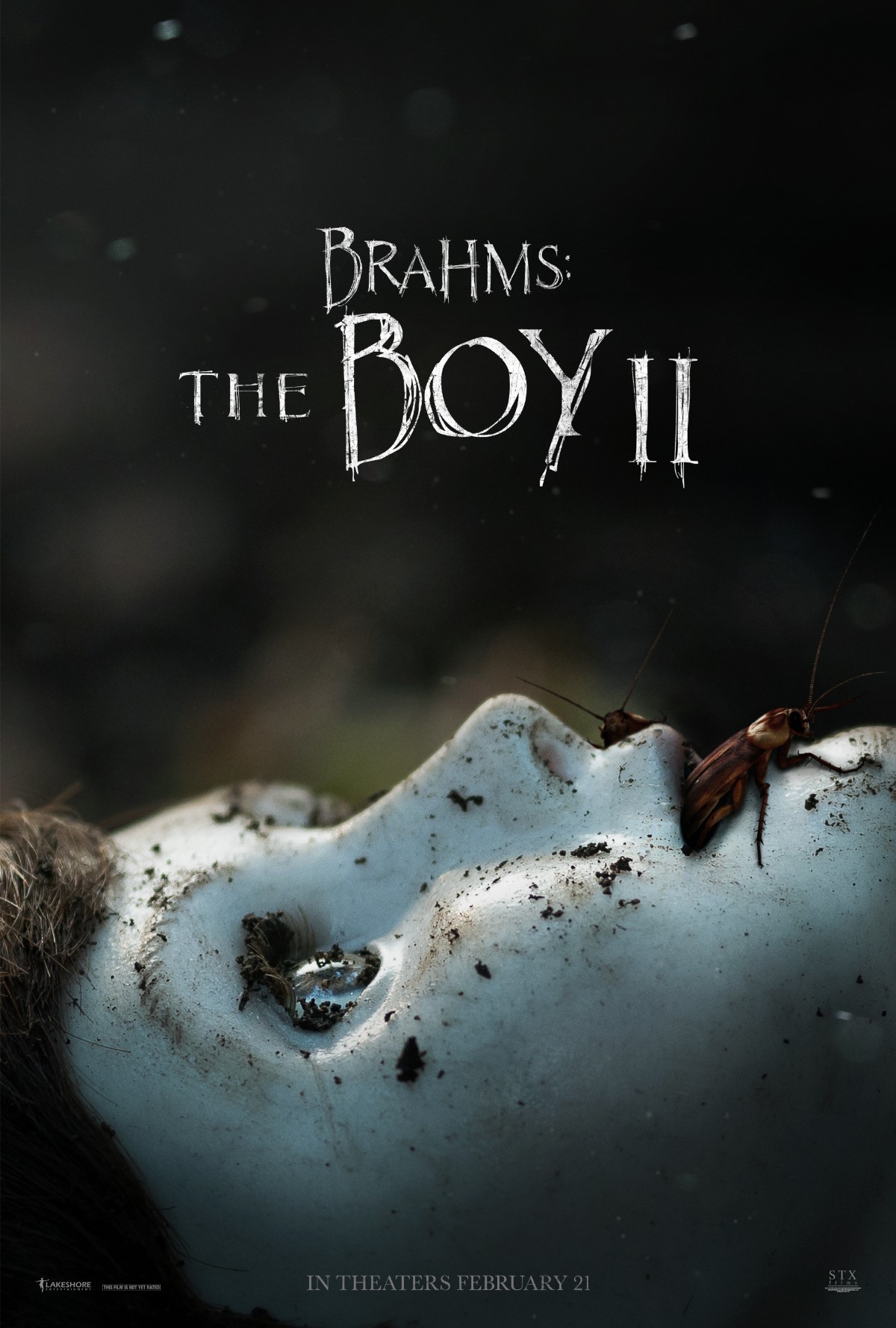