With production underway on Blumhouse's new adaptation of Stephen King's Firestarter, it's been revealed that Ryan Kiera Armstrong has joined the cast (including Zac Efron and Michael Greyeyes) as the pyrokinetic Charlie.

About Ryan Kiera Armstrong:
Ryan Kiera Armstrong was born in New York City in 2010. The youngest of 5, Ryan began her professional acting career in 2015. Her first audition was her first booking, first recurring role and the beginning of a life on the road. The years to follow would allow her to build a collaborative list of Hollywood’s who’s who including Julie Taymor, Julianne Moore, Alicia Vikander, Timothy Hutton, Bill Skarsgard, Amanda Seyfried, Milo Ventimiglia, Kevin Costner, Chris Pratt, Scarlett Johansson, Betty Gilpin and J.K. Simmons, to name a few. In 2020/2021 Ryan joined the tenth season cast of American Horror Story. Her previous notable roles include Anne with an E, It: Chapter II and The Glorias, among others. Daughter to Dr. Berta Bacic and actor Dean Armstrong, Ryan also loves school, playing rep soccer, drawing, swimming and being a total goof ball with her friends.

Firestarter is being directed by Keith Thomas (The Vigil) and the script was adapted by Scott Teems (Halloween Kills, Rectify).

The film is based on an adaptation of Stephen King’s classic sci-fi thriller novel “Firestarter.”

Jason Blum and Academy Award® winner Akiva Goldsman will produce. Martha De Laurentiis, who was an associate producer on the 1984 adaptation of Firestarter starring a young Drew Barrymore in the titular role that Armstrong is now filling, will executive produce.

Logline: A young girl develops pyrokinetic abilities and is abducted by a secret government agency that wants to harness her powerful gift as a weapon.

Follow @blumhouse on social media for updates on the company's projects. 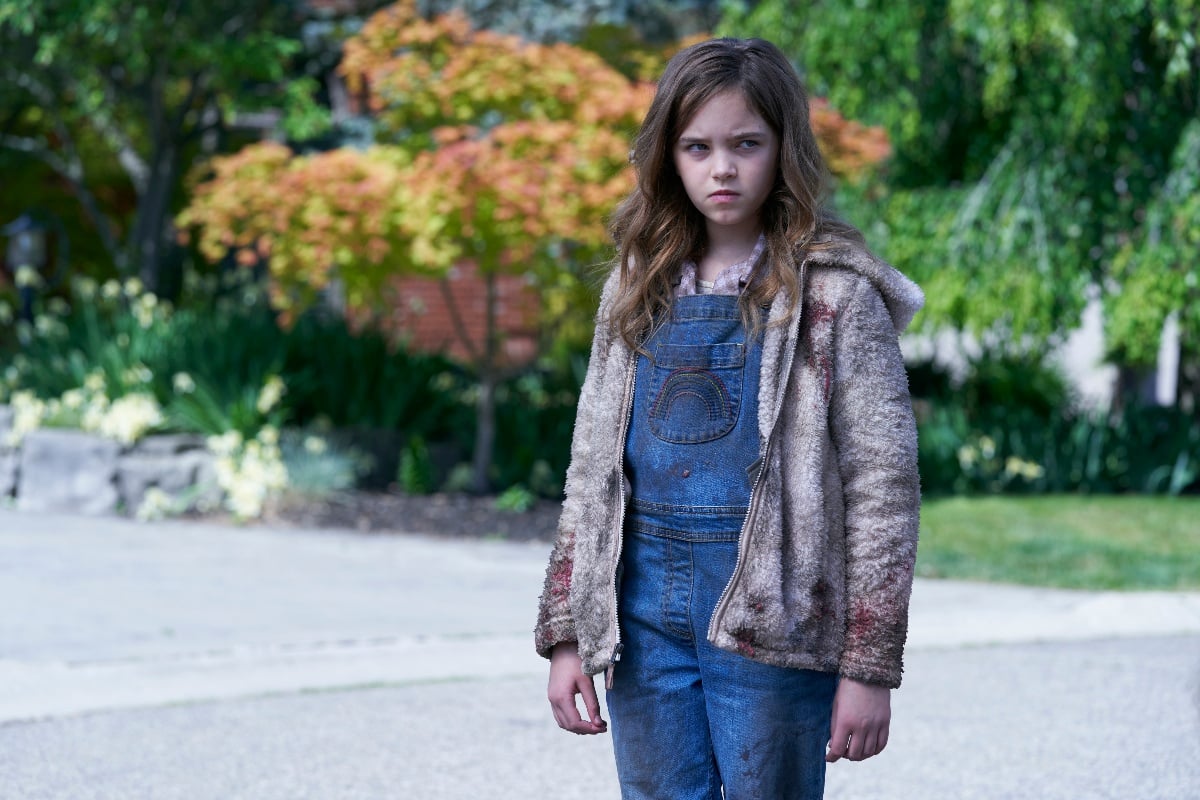