We're very happy to hear that Salem Horror Fest will be making its return in April 2023! Film submissions are already open and more details will be revealed in the coming months, but in the meantime, check out the official press release below and the killer artwork from David Dembowski!

Salem, Massachusetts - April 20, 2022 - Named by FilmFreeway as one of the “best genre festivals in the world,” the aggressively, and unapologetically queer Salem Horror Fest will return to the Halloween capital of the world for it’s sixth year next April 20 - April 30, 2023.

Addressing the move, festival director Kay Lynch said, “ Salem is a nightmare. Every October, half a million visitors descend upon a city population of 50,000 - snarling traffic, crowding the streets, and commandeering an extremely low inventory of hotel rooms driving up prices so that no one can travel to Witch City for a weekend without dropping $2,500. This is not the experience, or limited accessibility, I started the festival for.”

All feature film submissions are eligible for a $1,000 jury prize and are considered for the George A. Romero Foundation Fellowship program. 2021 winners include Alice Maoi Mackay (So Vam), Gia Elliot (Take Back the Night), and Paul Owens (LandLocked).

“The team at Salem truly care about supporting indie films and filmmakers, are champions of diverse stories and storytellers, and were great at communicating both leading up to and throughout the festival,” said Krista Dzialoszynski, writer and producer of the 2020 jury winning SHUDDER Original, The Strings. “Cannot recommend Salem Horror Fest enough.” 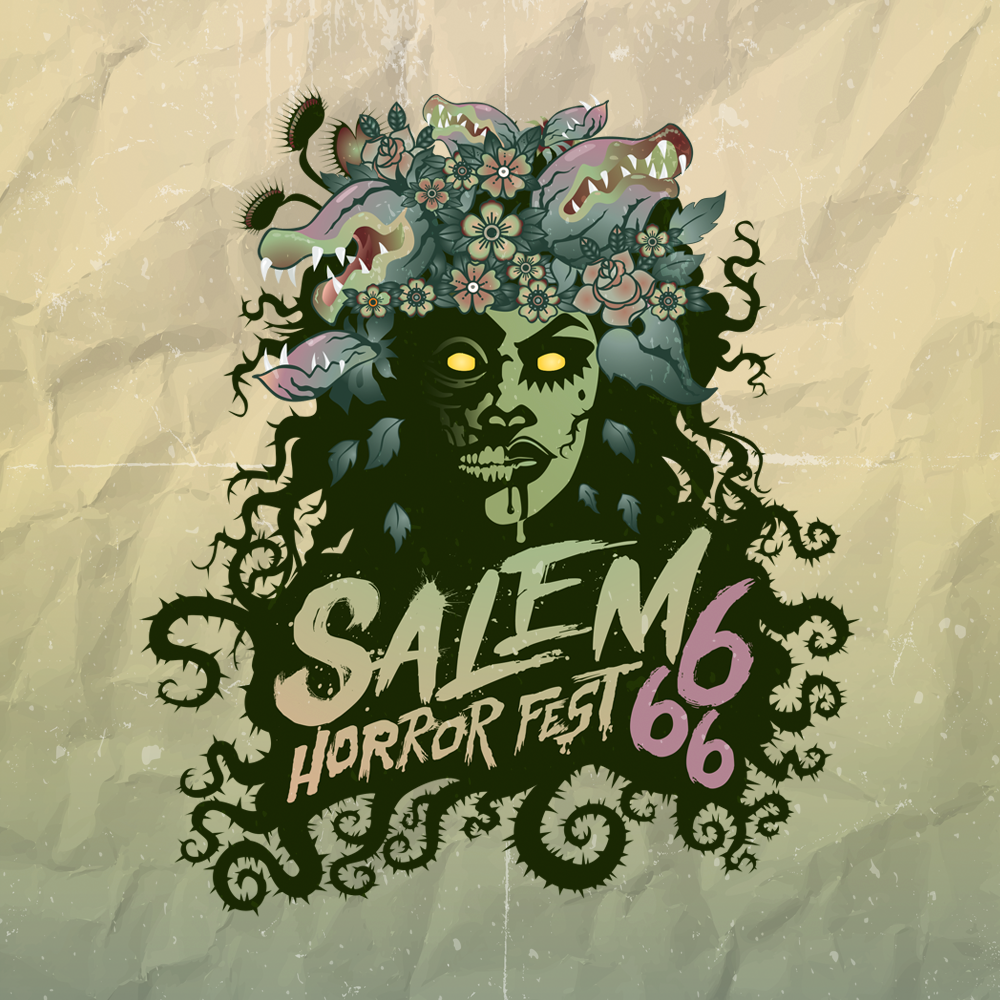