Hello, everyone! We’re back with our round-up of this week’s horror and sci-fi home entertainment offerings, and we have some really fun titles headed home tomorrow. Leading the pack is Jack Sholder’s feature film debut Alone in the Dark, which is getting the Collector’s Edition treatment from Scream Factory. Arrow Video is showing love to a quartet of films from Sam Katzman in their Cold War Creatures Limited Edition set. As far as recent horror goes, both Censor and Howling Village are being released on Tuesday, and if you need to catch up with the most recent season of Eli Roth’s History of Horror, season two is headed to Blu-ray as well.

At a secluded mental institution, Dr. Bain (Donald Pleasence) maintains order while electricity fuels the asylum's hi-tech security system that keeps the nearby neighborhoods safe from menaces like Frank Hawkes (Jack Palance) and "Preacher" (Martin Landau). Meanwhile a new doctor, Dan Potter (Dwight Schultz), arrives in town with his family, but the inmates don't take kindly to his presence and believe he has killed off their former therapist. Suddenly a power outage leaves the town in chaos…and now the maniacs are free to roam the streets and hunt down the man they believe has invaded their lives. With the area quickly descending into riots and chaos, the innocent few must fight for their lives when they're left terrified, cornered and alone in the dark! 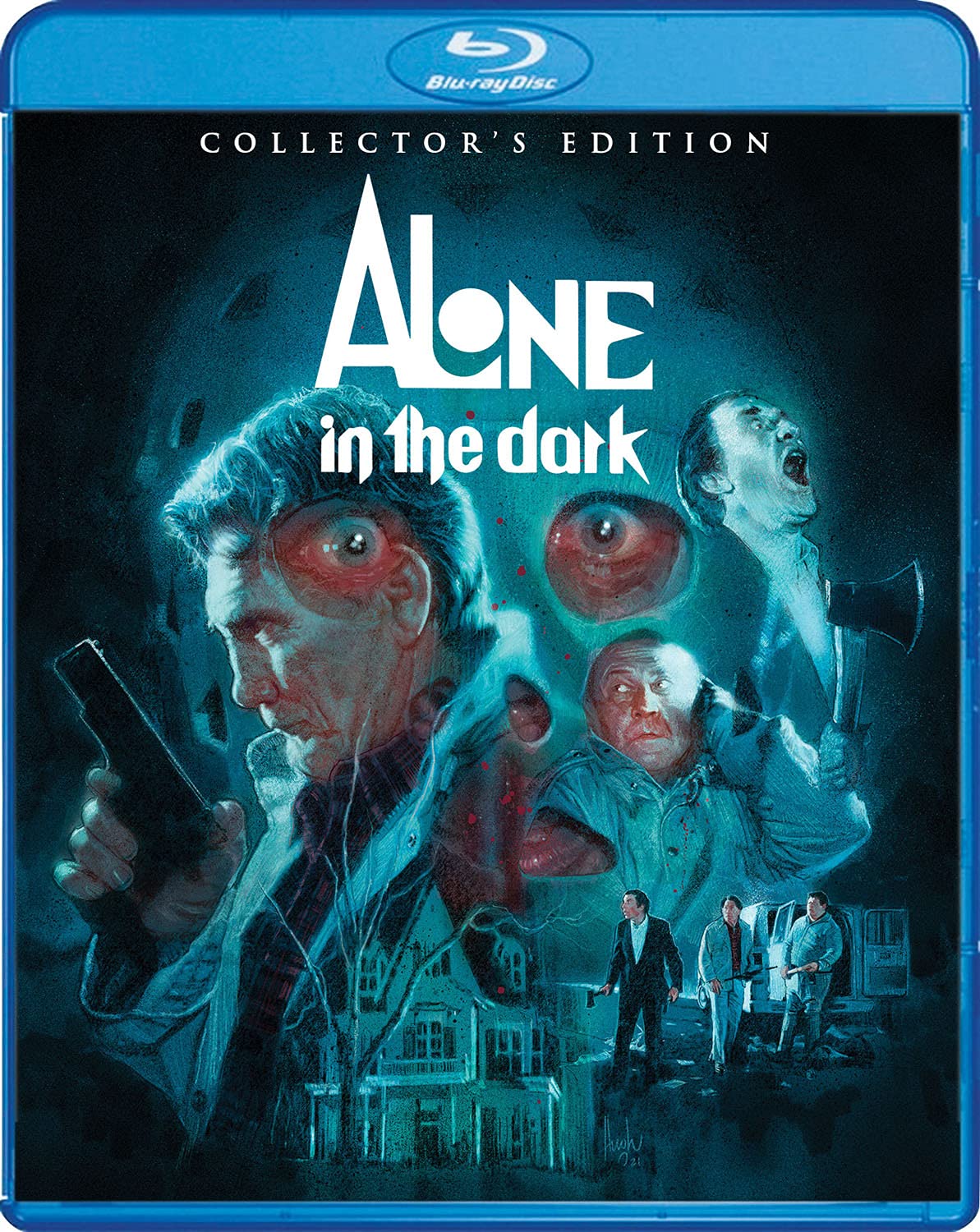 When a film censor is assigned to review a disturbing horror film that echoes memories of her sister’s mysterious disappearance, she begins to unravel how this sinister film might be tied to her past. 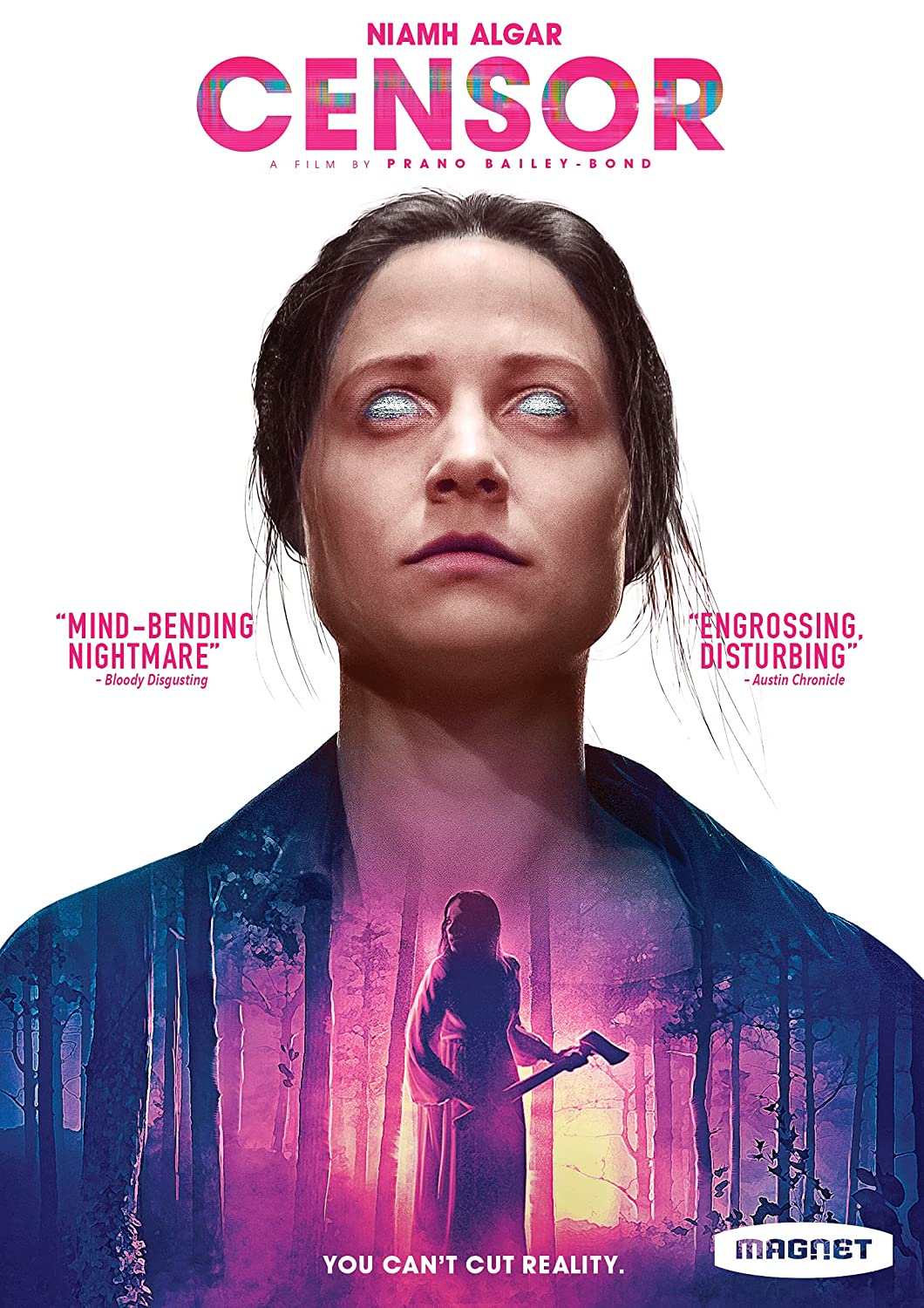 A mob boss hires an ex-Nazi scientist to reanimate his dead thugs in Creature with the Atom Brain. An auto-accident survivor is used as an experimental subject to create a vaccine for nuclear fall-out with hair-raising side-effects in The Werewolf. Treasure hunters get more than they bargained for in the search for a cargo of diamonds that went down with a sunken ship when they discover the zombified crew members are guarding the loot in Zombies of Mora Tau. Meanwhile, an enormous bird from outer-space descends to chow down on the people of planet Earth in The Giant Claw!

Four fantastic feature presentations from prolific producer Sam Katzman with a bounty of brand new extras and a raft of new writing by a range of respected raconteurs. These Cold War Creatures are coming for you!

DISC 1 - CREATURE WITH THE ATOM BRAIN

DISC 3 - THE ZOMBIES OF MORA TAU 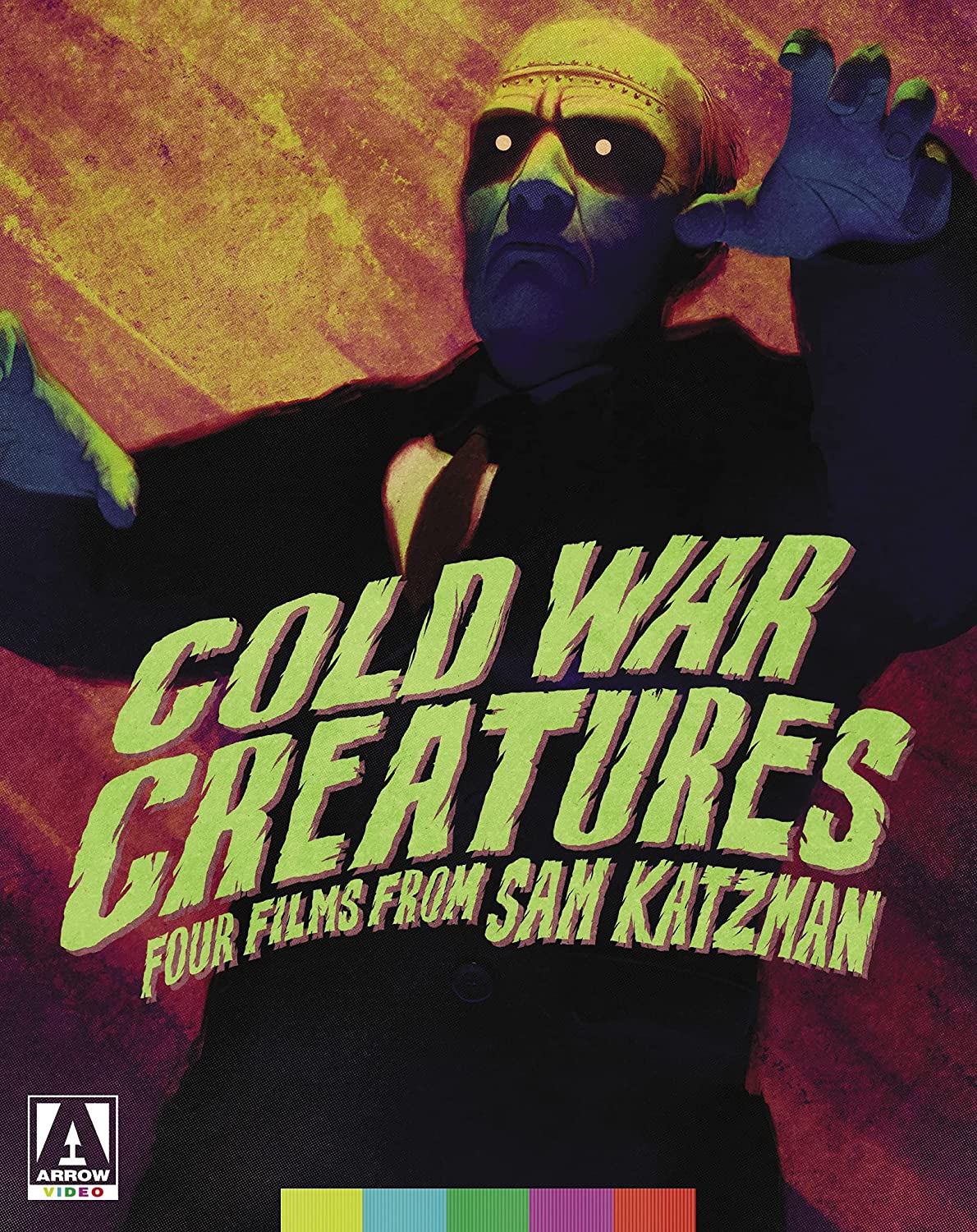 A young psychologist heads to an infamous haunted place named Howling Village in order to find out her family’s dark history. 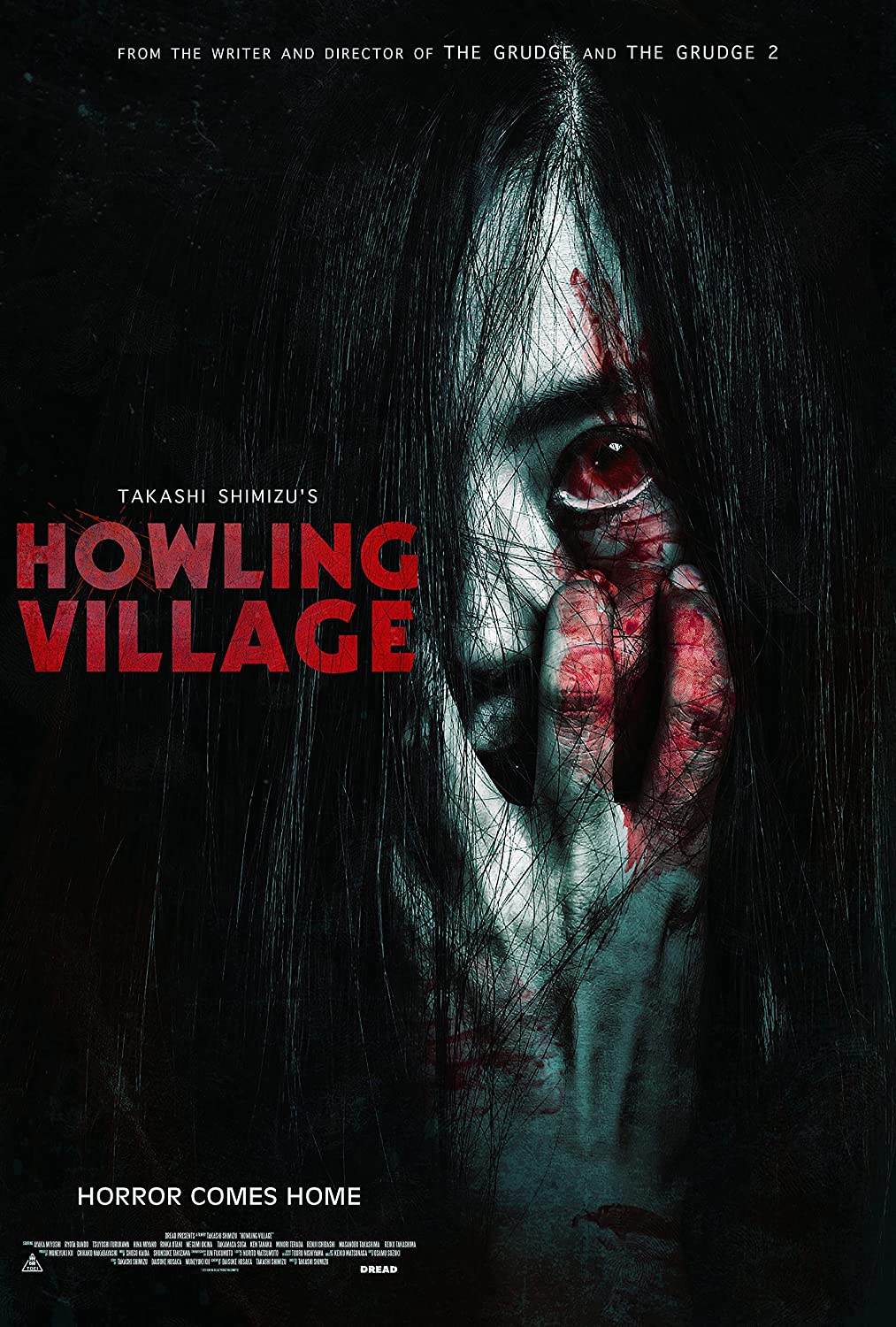 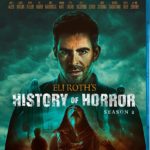 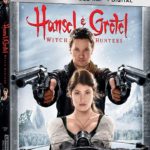 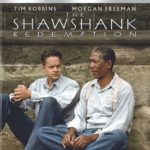 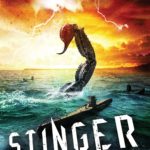