We’re kicking off September’s home media releases this week with a great group of titles that include cult classics, indie horror, and a handful of Shudder Originals. Vinegar Syndrome is showing some love this Tuesday to both The Eleventh Commandment and Larry Cohen’s Perfect Strangers, and for those of you who may have missed seeing them on the aforementioned Shudder, now you can catch up with Z, Blood Quantum, and Terrified on both Blu-ray and DVD.

Other home media releases for September 1st include Baba Yaga: Terror of the Dark Forest from Scream Factory, Limbo, Widow’s Point, and Beetlejuice in 4K.

A young family moves to a new apartment in the outskirts of the big city. The nanny they hired to look after their newborn daughter quickly becomes trustworthy. However, the eldest boy notices frightening behavior of the woman, but his parents do not believe him. 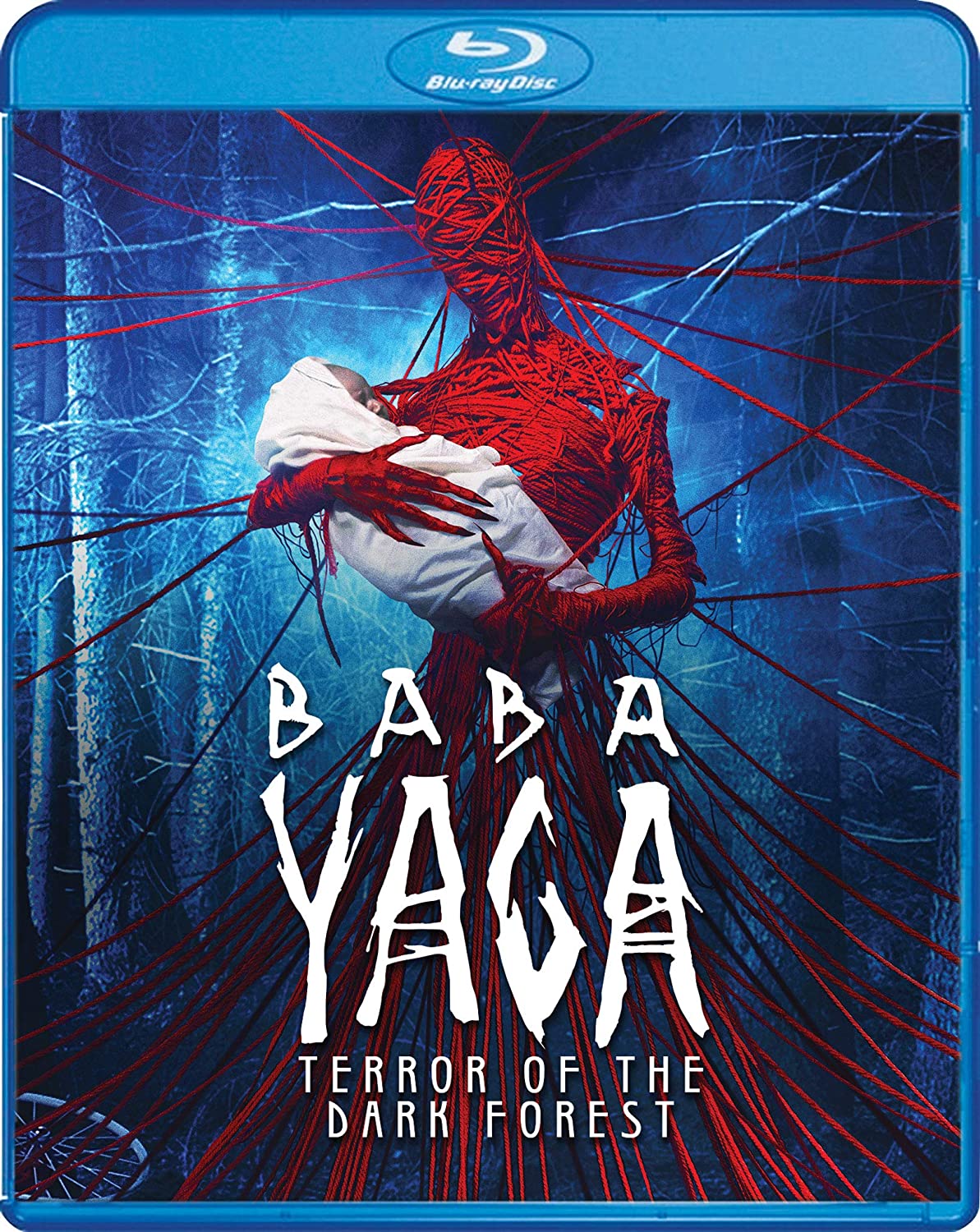 The indigenous people in the isolated reserve of Red Crow are immune to the zombie plague that has taken over the nation, but that doesn’t mean their lives aren’t at risk. It’s up to Traylor (Michael Greyeyes, “Fear the Walking Dead”), the tribal sheriff, to protect the families residing on the reserve and a flood of desperate refugees from the hordes of bloodthirsty, walking white corpses that are closing in. 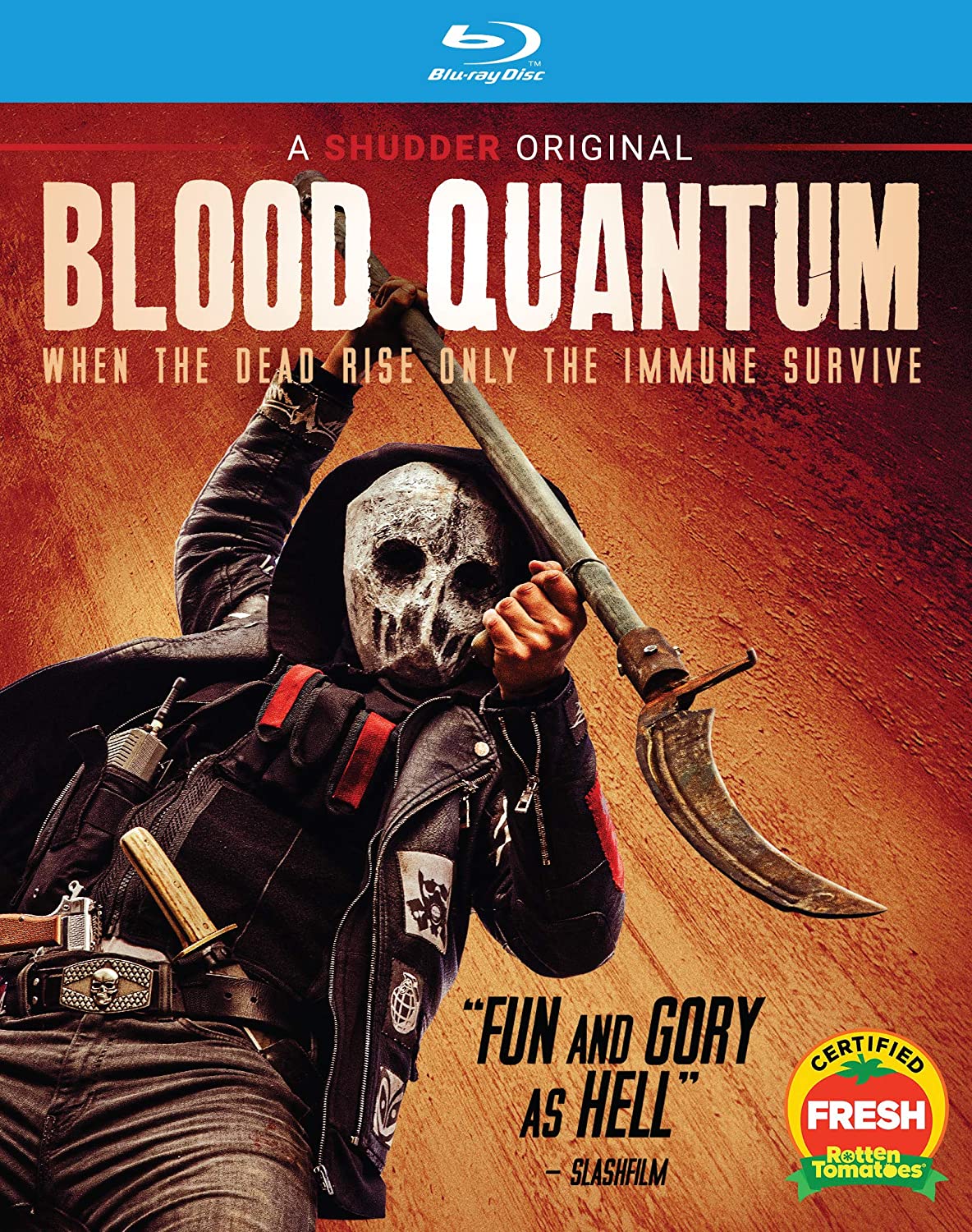 Robert Knight has been committed to an insane asylum by his greedy and potentially murderous Uncle Charles, as a means of depriving him of his rightful inheritance. But his time in the asylum has indeed turned Robert into a violent lunatic; fashioning himself a priestly avenger due to his years at the seminary. After murdering a nurse and orderly, Robert escapes from the asylum and begins slashing his way through anyone who stands between his avenging the actions of his uncle. But Uncle Charles has some deadly tricks up his sleeve as well...

A seedy and perverse slasher-soap opera as only exploitation auteur Paul Leder (I Dismember Mama) and co-writer William Norton Sr. (Night of the Juggler) could achieve, THE ELEVENTH COMMANDMENT bounces between gratuitous stabbings and squabbling relatives. Starring Bernard White (The Matrix Reloaded) and Dick Sargent (Bewitched), Vinegar Syndrome brings this trashy rarity to Blu-ray for the first time, newly restored in 2K from its 35mm interpositive. 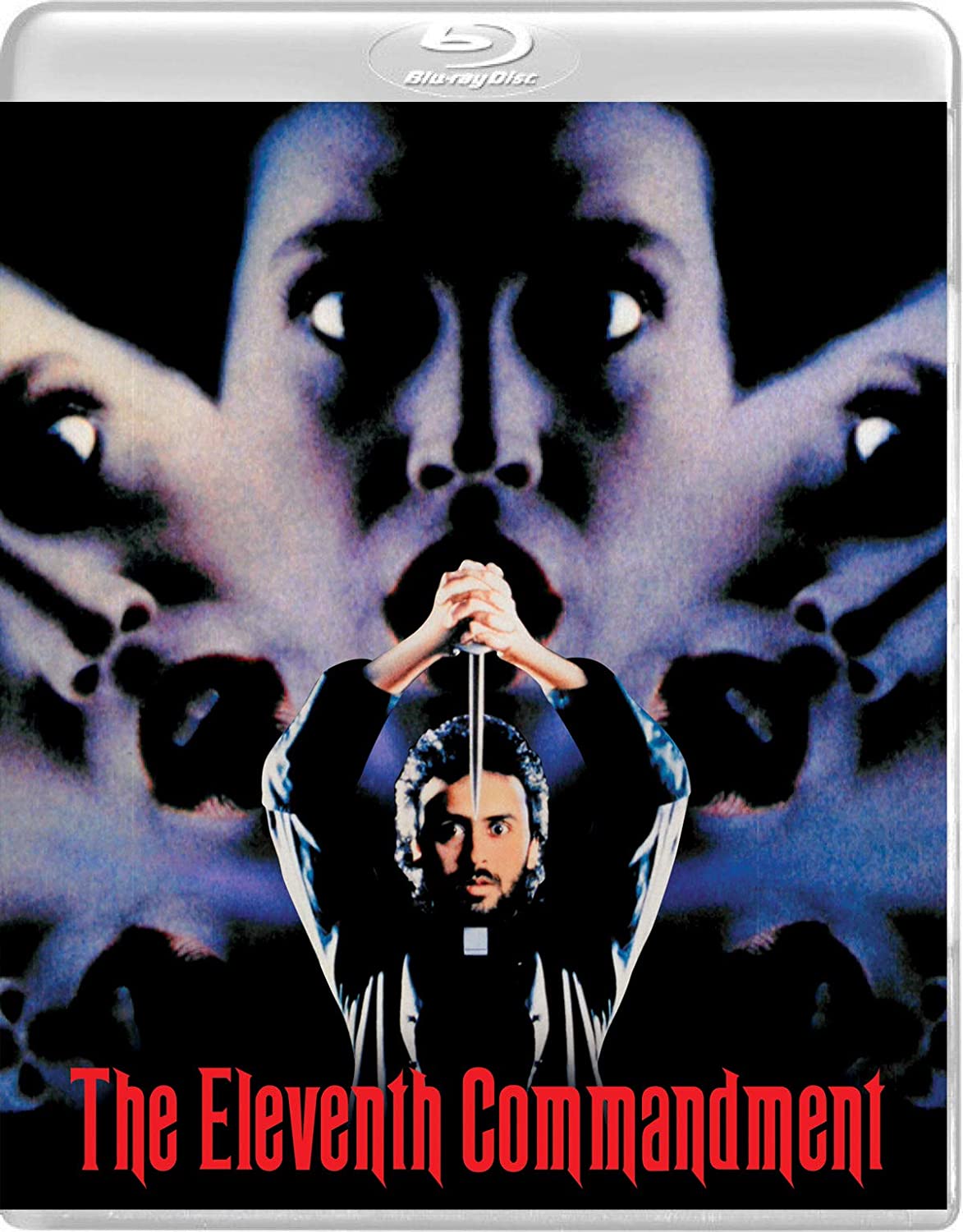 Johnny, a mafia contract killer, has just completed his latest hit. However, as he's preparing to leave the scene of the crime, he notices that someone is watching. The witness turns out to be a young child, but Johnny is uncertain as to how much he's seen - and how much he'll be able to describe. Proceeding cautiously, he begins a dangerous seduction of the child's single mother, but soon discovers that his budding affair puts both himself and his new lover in ever increasing danger.

A stylish neo-noir from acclaimed filmmaker Larry Cohen (The Stuff, God Told Me To), PERFECT STRANGERS is set in the neon-tinged grit and squalor of early 80s, working class New York and features a gripping performance from Anne Carlisle (Liquid Sky), along side Brad Rijn (Smithereens) and Stephen Lack (Scanners). Photographed by Paul Glickman (Special Effects) and edited by Armond Leibowitz (Ladybug, Ladybug), Vinegar Syndrome presents this under seen thriller in a new 2K restoration and on Blu-ray for the first time. 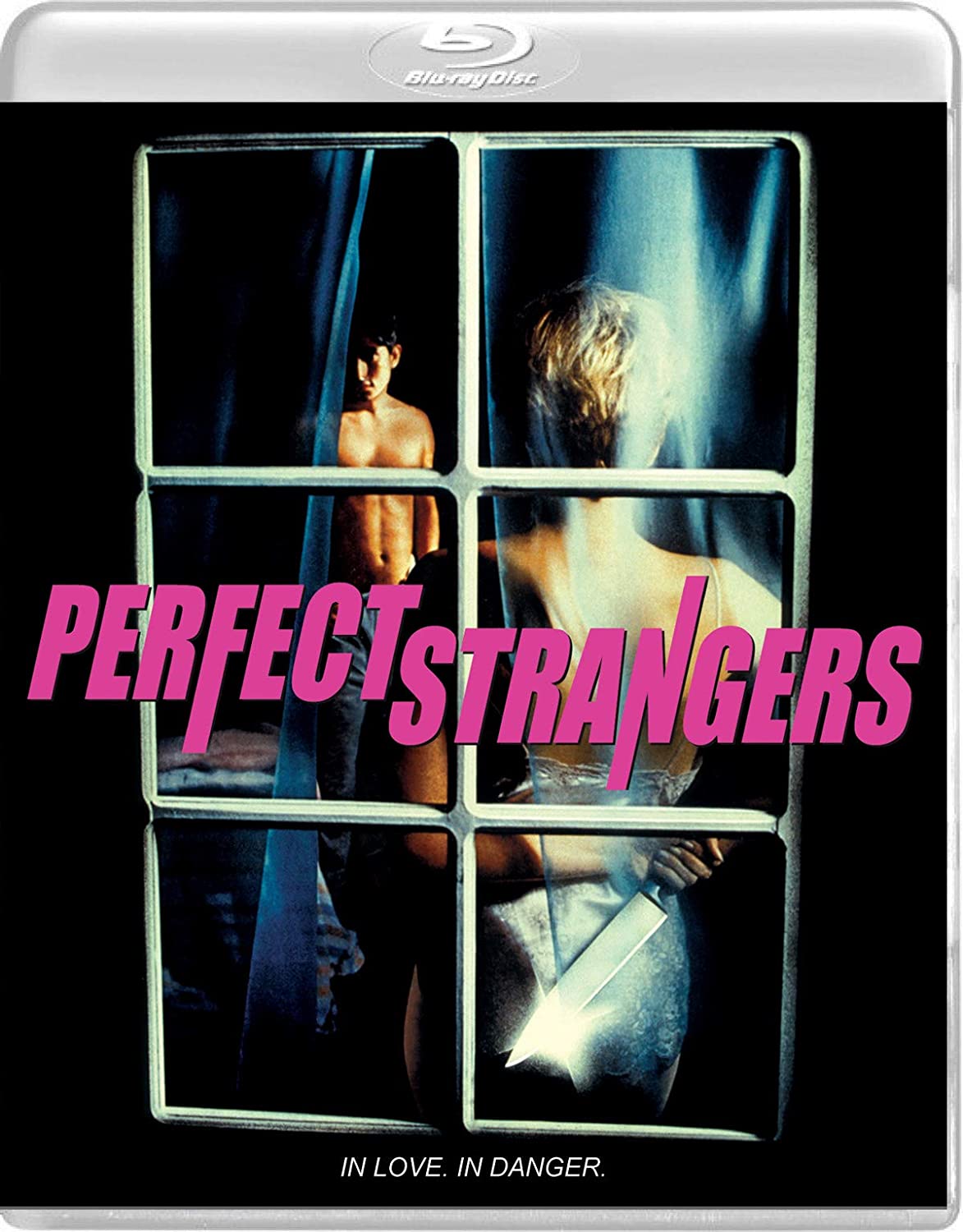 On an ordinary suburban street in Buenos Aires, voices are heard from kitchen sinks. Bodies are levitating. Evil is here. It is up to a doctor, her colleague, and an ex-cop to get to the bottom of this neighborhood nightmare. 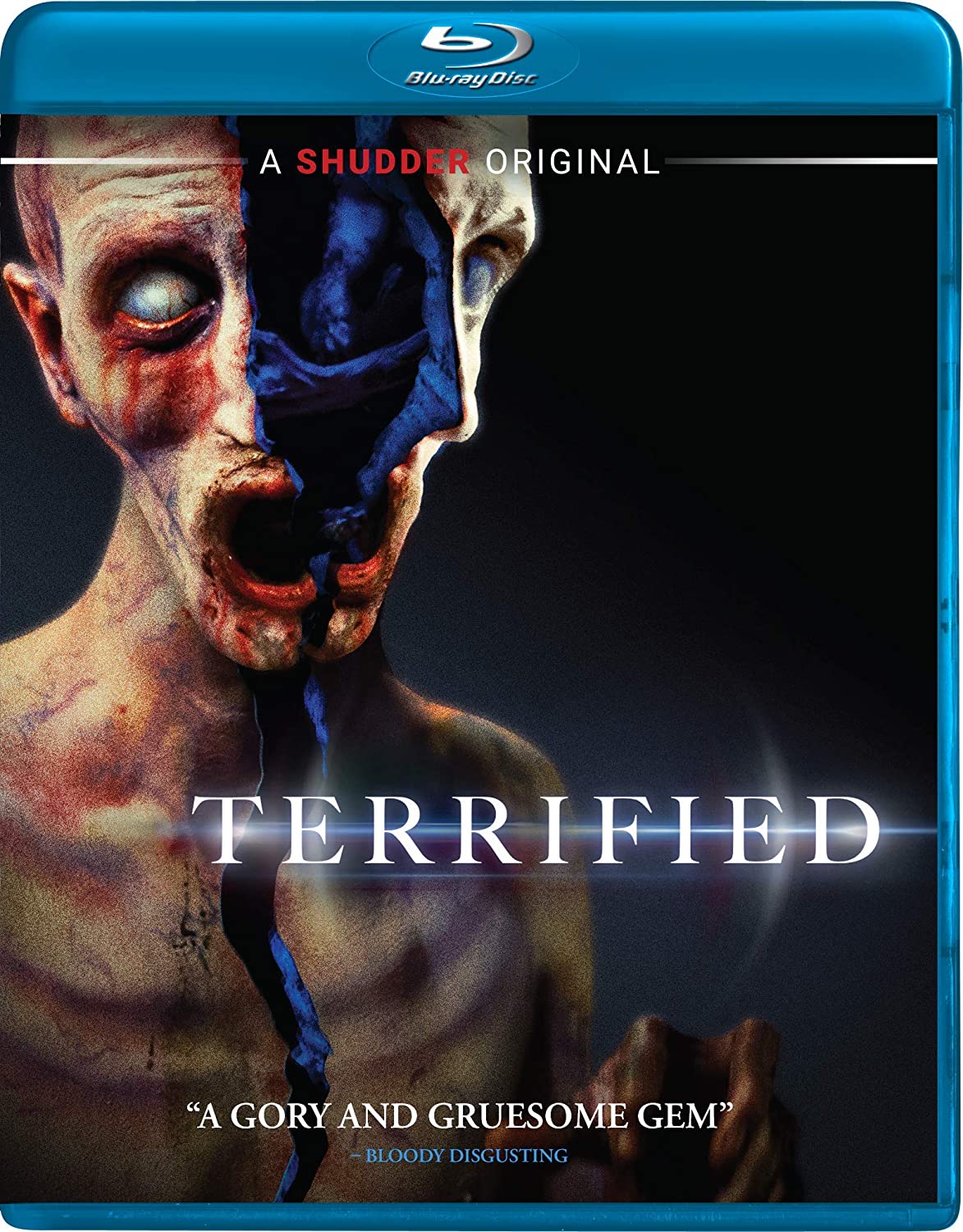 When Beth’s son brings home an imaginary friend named “Z,” she becomes concerned that he is falling too deep into a world of make believe. He starts to display extremely destructive behavior, blaming Z for all of his actions. But after he gets kicked out of school, Beth is forced to find a solution. She medicates her son, making him unable to see his imaginary companion. But now Beth sees Z…and he wants to be her friend. 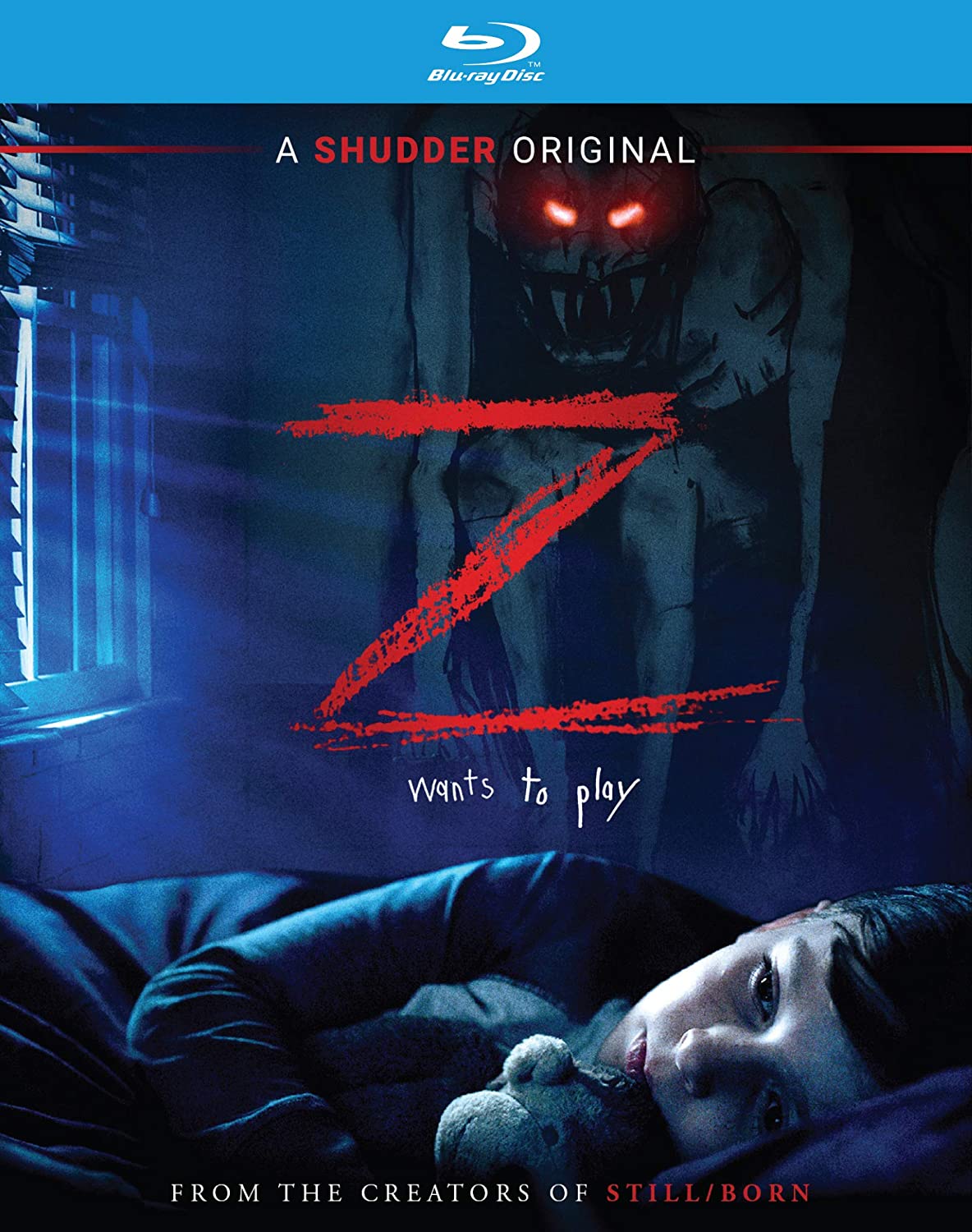 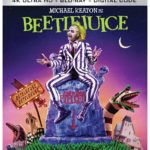 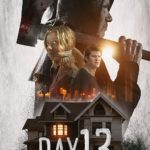 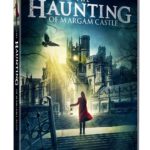 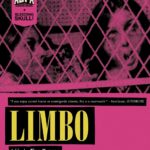 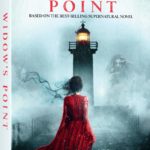