A unique take on Mary Shelley's writing of her masterpiece Frankenstein, Nora Unkel's A Nightmare Wakes has been acquired by Shudder and will be released on the streaming service beginning February 4th.

We have the full acquisition announcement below, as well as the official trailer for A Nightmare Wakes:

Press Release: New York, NY – January 13th, 2021 – AMC Networks’ horror streaming platform Shudder today announced the acquisition of A NIGHTMARE WAKES from writer/director Nora Unkel. The sweeping psychological thriller based on Mary Shelley’s writing of Frankenstein is steeped in accurate period details but told with a modern perspective. It will debut on Shudder on February 4th, days after the 170th anniversary of Mary Shelley’s death on February 1st, 1851.

Synopsis: While composing her famous novel Frankenstein, Mary Shelley descends into an opium-fueled fever dream while carrying on a torrid love affair with Percy Shelley. As she writes, the characters of her novel come to life and begin to plague her relationship with Percy. Before long, she must choose between true love and her literary masterpiece.

An unsettlingly intimate portrayal of a brilliant artist at her most troubled, A NIGHTMARE WAKES traces the tortured birth of a timeless masterwork and the rightful ascension of its creator to stand alongside her creation.

“Mary Shelley helped create two of the most popular genres in cinema, horror and science fiction. Yet her story has too often fallen beneath the shadow of the iconic monster she created. With A NIGHTMARE WAKES, Nora Unkel gives us an opportunity to see Mary in a new light, and to appreciate her accomplishments anew,” said Craig Engler, General Manager of Shudder.

“With her Creature and Creator, Mary Shelley created science fiction as an entire genre and transfixed 1800s Europe in ways never thought possible. Shelley’s struggle with love, loss, abandonment by society and family, and her own sanity, had yet to be captured fully on-screen. She lived a colorful life of love, drugs, and freedom alongside some of the most celebrated artists of her day. With A NIGHTMARE WAKES, I hope to leave Shudder members enraptured by Shelley’s chilling, intimate, and dark narrative, inspired by how much her story is, in fact, our own,” said Nora Unkel.

Starring Alix Wilton Regan (THE WIFE), Giullian Yao Gioiello (Scream: The TV Series, Marvel’s Iron Fist), Philippe Bowgen (THE MICK), as well as Lee Garrett, Claire Glassford, and Shannon Spangler. While the filmmakers took great pains to be as historically accurate as possible in the movie’s lighting and design, they chose to cast racially diverse actors and to produce A NIGHTMARE WAKES with a majority female production crew.

A NIGHTMARE WAKES streams exclusively on Shudder February 4th in the U.S., Canada, U.K., Ireland, Australia, and New Zealand, as well as via the Shudder offering within the AMC+ bundle where available.

A NIGHTMARE WAKES was a selection of the 2017 IFP Week and 2019 IFP Narrative Lab, as well as the 2017 Frontières Co-Production Market at Fantasia and 2019 Frontières Platform at Cannes. The film premiered at Salem Horror Fest’s virtual edition this past October. 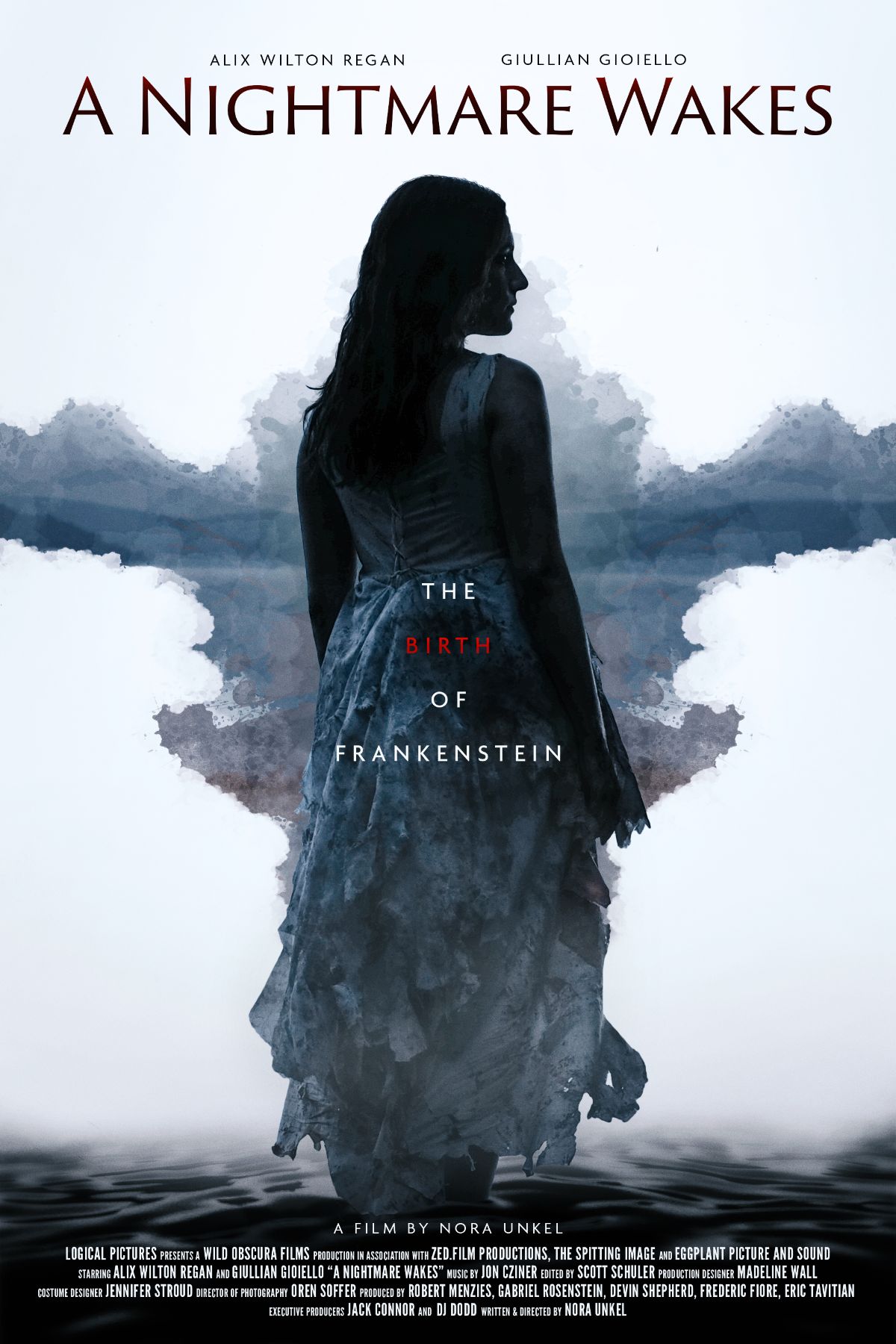 Horror Highlights: TILL DEATH, STEAM, I DREAM OF A PSYCHOPOMP https://dailydead.com/?p=284044