Following its Premium VOD and Digital release during the Halloween season, the Hoodoo horror movie Spell is coming to Blu-ray (including a digital copy) and DVD on January 12th from Paramount, and we have the full list of bonus features that viewers can look forward to watching.

Below, we have the full release details for the Blu-ray and DVD release of Spell, and in case you missed it, check out Jonathan James' interview with director Mark Tonderai.

"Omari Hardwick (“Power,” Sorry to Bother You), Loretta Devine (“Black-ish,” Crash) and John Beasley (The Sum of All Fears, The Immortal Life of Henrietta Lacks) star in the terrifying thriller SPELL. The film arrives on Blu-ray & DVD January 12, 2021 from Paramount Home Entertainment.

SYNOPSIS: While flying to his father’s funeral in rural Appalachia, an intense storm causes Marquis (Omari Hardwick) to lose control of the plane carrying him and his family. He awakens wounded, alone and trapped in Ms. Eloise’s (Loretta Devine) attic, who claims she can nurse him back to health with the Boogity, a Hoodoo figure she has made from his blood and skin. Unable to call for help, Marquis desperately tries to outwit and break free from her dark magic and save his family from a sinister ritual before the rise of the blood moon." 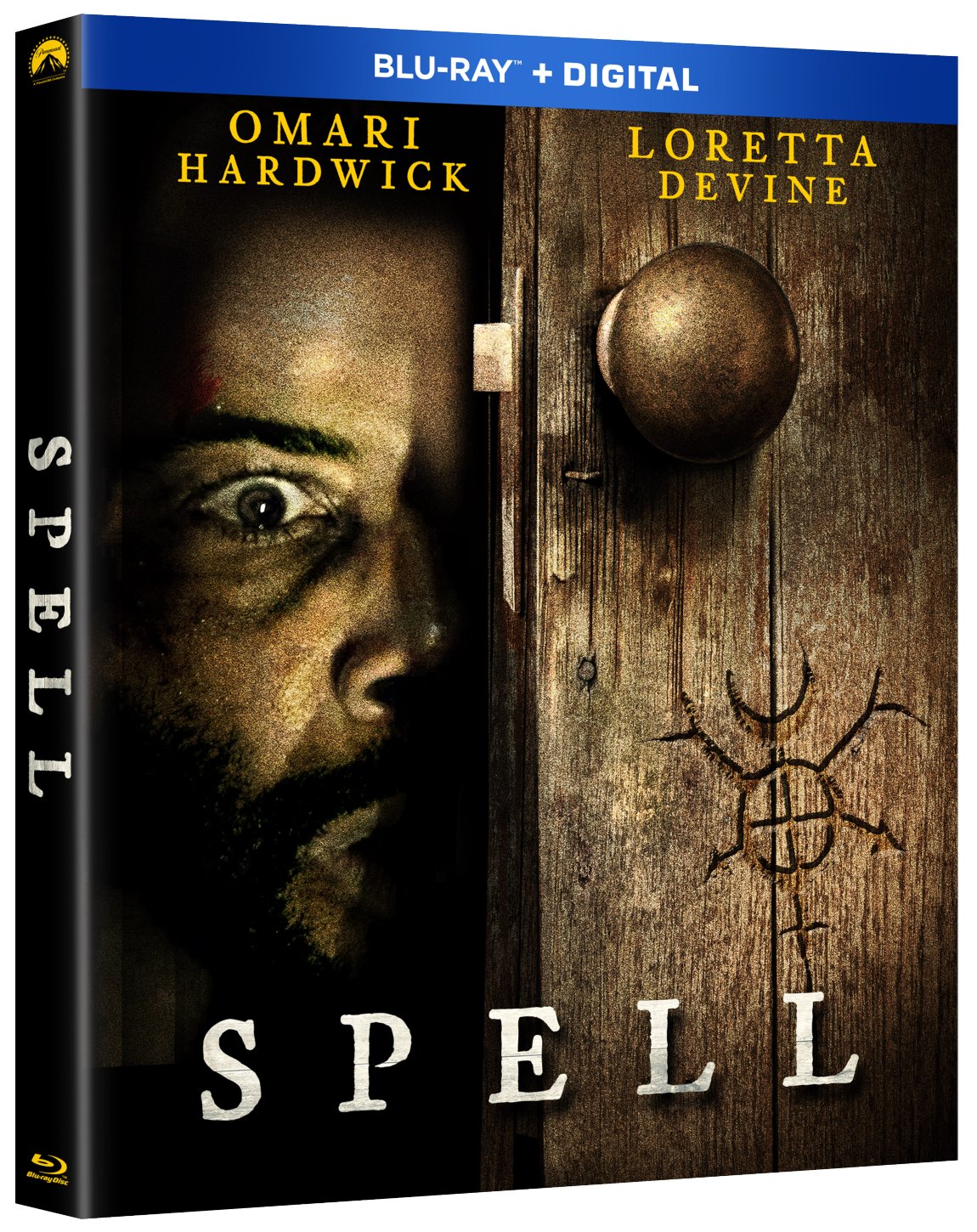