Stuart Gordon Has Passed Away

I'm absolutely crushed by the news that Stuart Gordon has passed away. According to multiple sources (including Variety), Gordon's family confirmed that the filmmaker passed away on Tuesday night at the age of 72. Probably best known for Re-Animator, he also directed From Beyond, Dagon, Castle Freak and much more, including the criminally under-seen Dolls (seriously worth watching today if you haven't seen it, or even if you have!).

Aside from directing, he also co-wrote Honey, I Shrunk the Kids, and wrote Body Snatchers, The Dentist, and more. And on top of his film and TV work, he was also very active in theater productions, having directed Nevermore…An Evening with Edgar Allen Poe, Re-Animator: The Musical, and Taste.

We were very fortunate to team up The Stanley Film Festival back in 2015 for a 30th anniversary screening of Re-Animator, with Stuart Gordon as the guest of honor. My wife's favorite horror movies are Re-Animator and From Beyond, and I was especially excited for her to meet him. He was so incredibly friendly, humble, and had such a real love for fans of his films and those he worked with. It's a weekend I'll never forget and I included a photo they took with him from the event below.

While so many of us are locked in, now's a great opportunity to revisit your favorite horror movies as isolation comfort food and check out all new films that have been on your to-watch list. One of the best ways I can think of to honor Stuart Gordon is to get as many people as possible to experience his films. There are so many young and new horror fans looking for recommendations, and with so many people having extra time at home, now's the time to catch up.

If you haven't done a deep dive on Stuart Gordon's filmography, I'd recommend checking out the previously mentioned Dolls, Dagon, Castle Freak, or his Masters of Horror episodes. And for younger horror fans that may have not seen a movie from Stuart Gordon, now's your chance. Check out Re-Animator and From Beyond and become as mesmerized by this incredible filmmaker as so many of us horror fans are.

Gordon's friends from the horror community have been sharing fond remembrances of the filmmaker online in his memory:

An enormous talent, vibrant & boundary breaking, his work was in a class by itself. He created countless moments on film which were at once, funny, scary, daring & smart. He gave me my career. I lost a dear friend. I’m heartbroken. No words can do him justice. RIP Stuart Gordon

Stuart was one of the most important people in my life. I am incredibly lucky to have gotten to work with him, much less be his friend. I'll miss my lunches with him the most. Love you, Stu. I hope you and Buechler are working on something truly bonkers right now. pic.twitter.com/hZjVRenfZm

To know Stuart Gordon was to love Stuart Gordon. One of the true Masters of Horror and a wonderful, wonderful man. He was brilliant, funny, and always at the top of his game. So hard to say goodbye. We love you and miss you, Stuart. pic.twitter.com/hXZNOmH9D6

At the first “Masters of Horror” dinner, Stuart said something which resonated with every horror filmmaker: "Horror films are a rehearsal for our own deaths." In eight words he answered why we make them and watch them. Stuart, you made the finest. RIP, my friend. #StuartGordon pic.twitter.com/QQAHRXCOhT 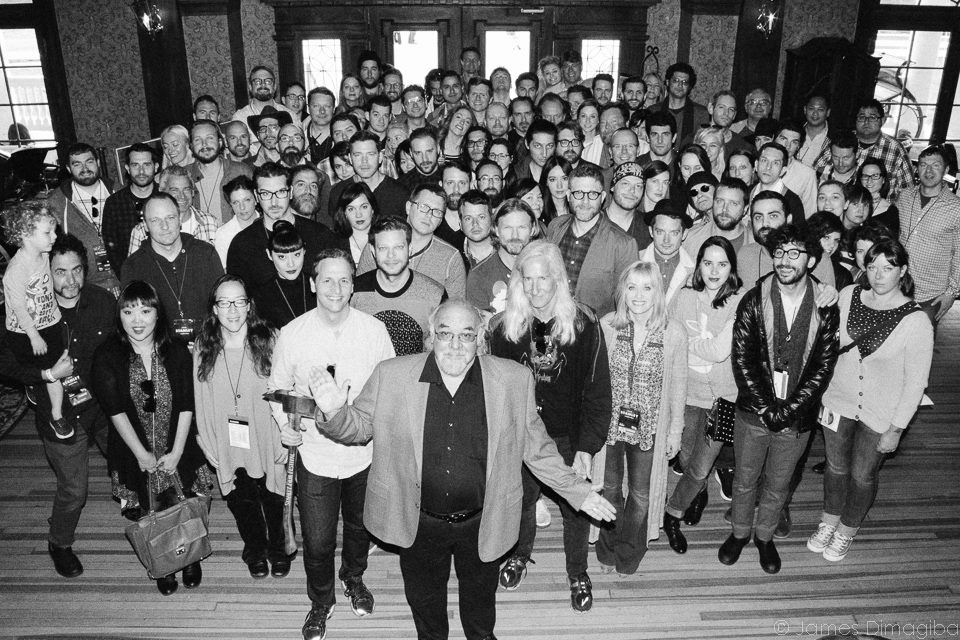