In her review, Heather Wixson wrote that Nicolas Pesce's The Grudge is "a chilling and often poignant tale of terror," and if you missed it in theaters, you can soon experience the latest entry in the supernatural franchise from the comfort of your own (hopefully not cursed) home, as Sony Pictures is bringing The Grudge to Digital on March 10th, followed by a Blu-ray and DVD release on March 24th.

Described as "The Untold Chapter," The Grudge Blu-ray, DVD, and Digital releases will include several featurettes, extended scenes, and an alternate ending. The new footage is described as "scenes too gruesome for theaters," so perhaps we'll see even more of the movie's practical effects on the home media release.

We have the full announcement and cover art below, and visit our online hub to catch up on our previous coverage of The Grudge, including our set visit highlights!

"THE GRUDGE arrives on Digital March 10 and on Blu-ray™ and DVD March 24.

FILLED WITH TERRIFYING BONUS CONTENT INCLUDING THREE FEATURETTES, AN ALTERNATE ENDING AND BONUS SCENES TOO FRIGHTENING FOR THEATERS!

SYNOPSIS: A curse born in Japan is simultaneously unleashed in the U.S. Those who encounter it are consumed by its fury and met with a violent fate.

Based on the film: “Ju-On: The Grudge” written and directed by Takashi Shimizu

Rating: Rated R for disturbing violence and bloody images, terror and some language. 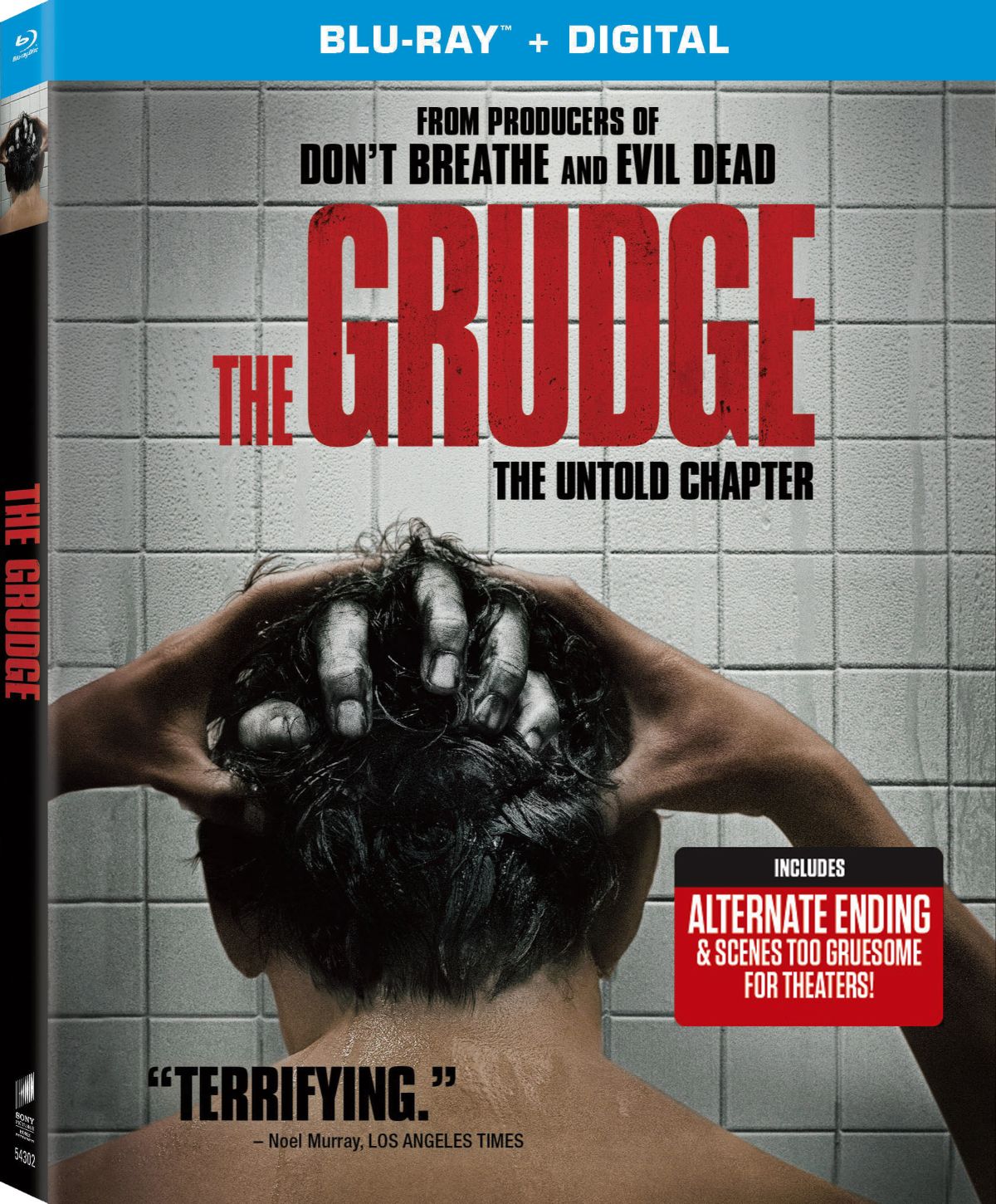