THE HUNT Coming to Theaters on March 13th, Watch the New Trailer

After being pulled from Universal's release schedule last summer, Blumhouse's The Hunt is now back on track for theaters, with a Friday the 13th of March release date and an updated trailer and poster highlighting the buzzed-about movie that "nobody has seen… yet."

“I think we needed time. There’s never been a movie where there was so much judgment about a movie nobody has seen…. I was definitely very surprised by that. And it took a long time to process. But we always felt, together, collectively with the studio, that the movie would come out.”

You can check out the new trailer, poster, and official synopsis below, and visit EW for more comments on The Hunt from the makers of the movie.

"The most talked about movie of the year is the one nobody has seen … yet.

Twelve strangers wake up in a clearing. They don’t know where they are, or how they got there. They don't know they’ve been chosen… for a very specific purpose … The Hunt.

In the shadow of a dark internet conspiracy theory, a group of elites gathers for the very first time at a remote Manor House to hunt ordinary Americans for sport. But the elites’ master plan is about to be derailed because one of The Hunted, Crystal (Betty Gilpin, GLOW), knows The Hunters’ game better than they do. She turns the tables on the killers, picking them off, one by one, as she makes her way toward the mysterious woman (two-time Oscar® winner Hilary Swank) at the center of it all.

From Jason Blum, the producer of Get Out and The Purge series, and Damon Lindelof, creator of the HBO series Watchmen and co-creator of the TV series Lost, comes a timely and provocative new satirical thriller that has already ignited a national conversation. Now, it’s time to decide for yourself.

The Hunt is written by Lindelof and his fellow Watchmen collaborator Nick Cuse and is directed by Craig Zobel (Z for Zachariah, The Leftovers). Blum produces for his Blumhouse Productions alongside Lindelof. The film is executive produced by Zobel, Cuse and Steven R. Molen." 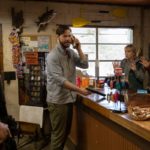 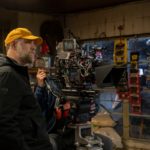 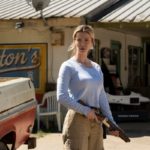 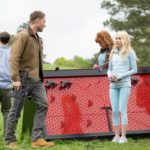 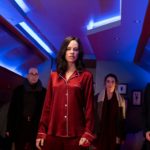 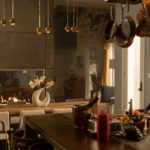 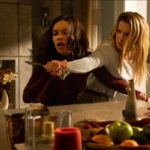 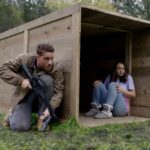 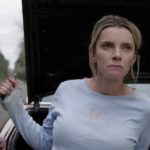 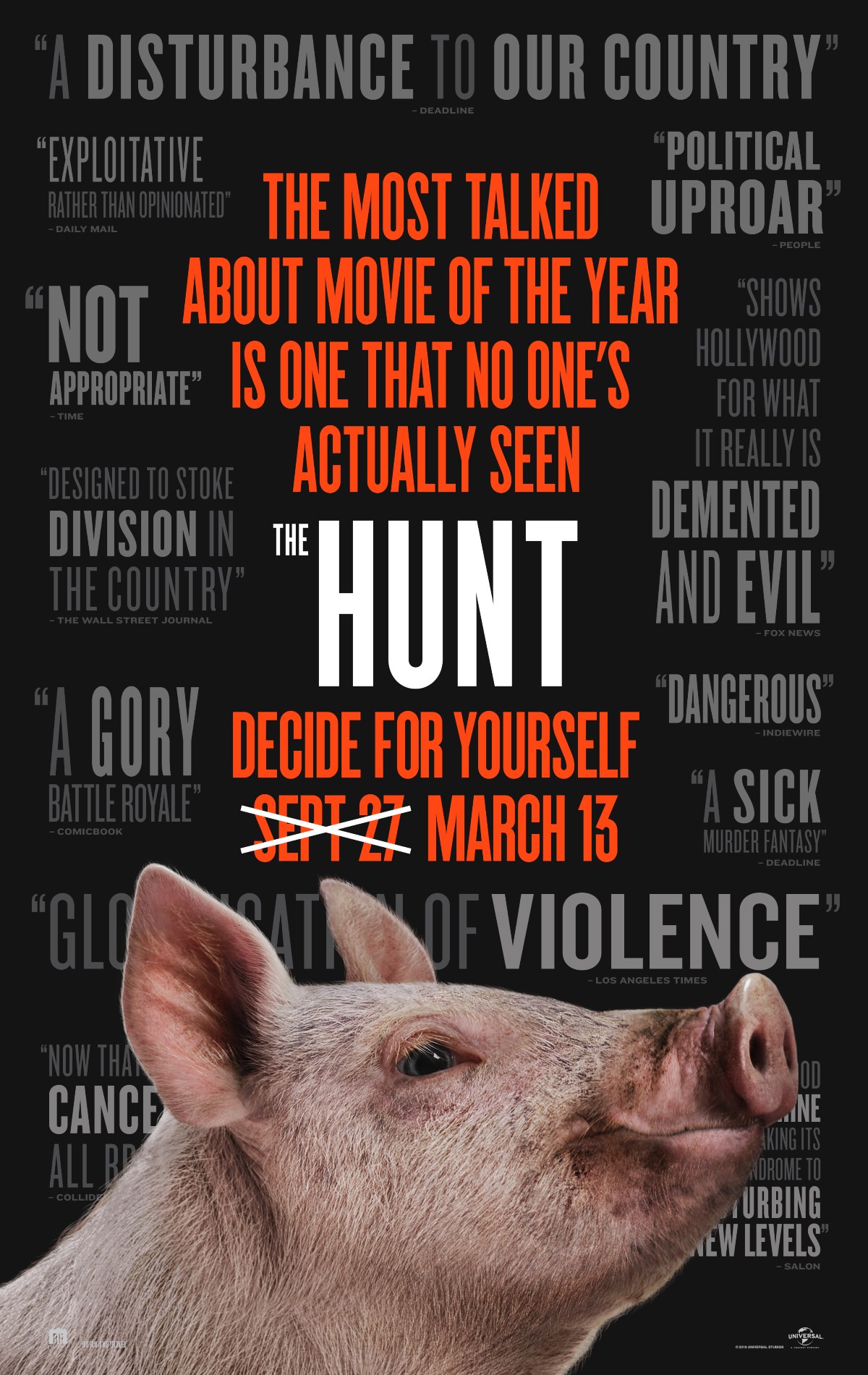