THE MATRIX RESURRECTIONS Coming to 4K UHD, Blu-ray, and DVD on March 8th

Featured on Daily Dead's Favorites of 2021 lists, The Matrix Resurrections is coming to 4K UHD, Blu-ray and DVD on March 8th (following a Premium Digital Ownership release on January 25th), and we have a look at the cover art and full list of special features:

From the Press Release: Burbank, CA, January 24 – Experience the long-awaited fourth film in the groundbreaking franchise that redefined a genre when “The Matrix Resurrections” arrives for Premium Digital Ownership at home on January 25. The film is directed by Lana Wachowski from a screenplay by Wachowski, David Mitchell and Aleksander Hemon, based on characters created by The Wachowskis, and stars Keanu Reeves (The “Matrix” franchise, the “John Wick” franchise) and Carrie-Anne Moss (The “Matrix” franchise, TV’s “Jessica Jones”). The film will also be available on 4K, Blu-ray and DVD beginning on March 8.

“The Matrix Resurrections” will also be available on Movies Anywhere. Using the free Movies Anywhere app and website, consumers can access all their eligible movies by connecting their Movies Anywhere account with their participating digital retailer accounts.

In “The Matrix Resurrections,” return to a world of two realities: one, everyday life; the other, what lies behind it. To find out if his reality is a physical or mental construct, to truly know himself, Mr. Anderson (Keanu Reeves) will have to choose to follow the white rabbit once more. And if Thomas…Neo…has learned anything, it’s that choice, while an illusion, is still the only way out of—or into—the Matrix. Of course, Neo already knows what he has to do. But what he doesn’t yet know is the Matrix is stronger, more secure and more dangerous than ever before. Déjà vu.

o   Welcome to IØ 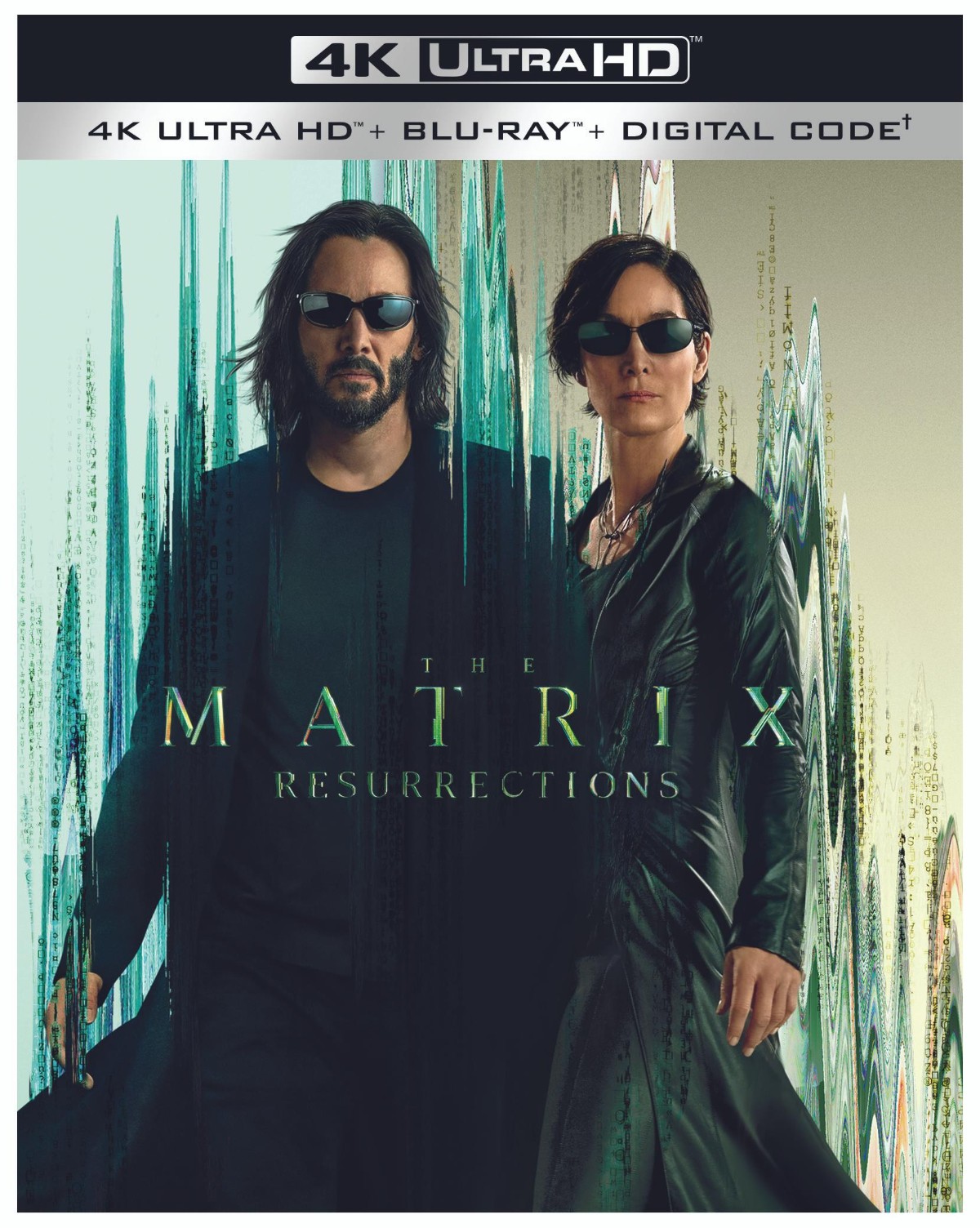 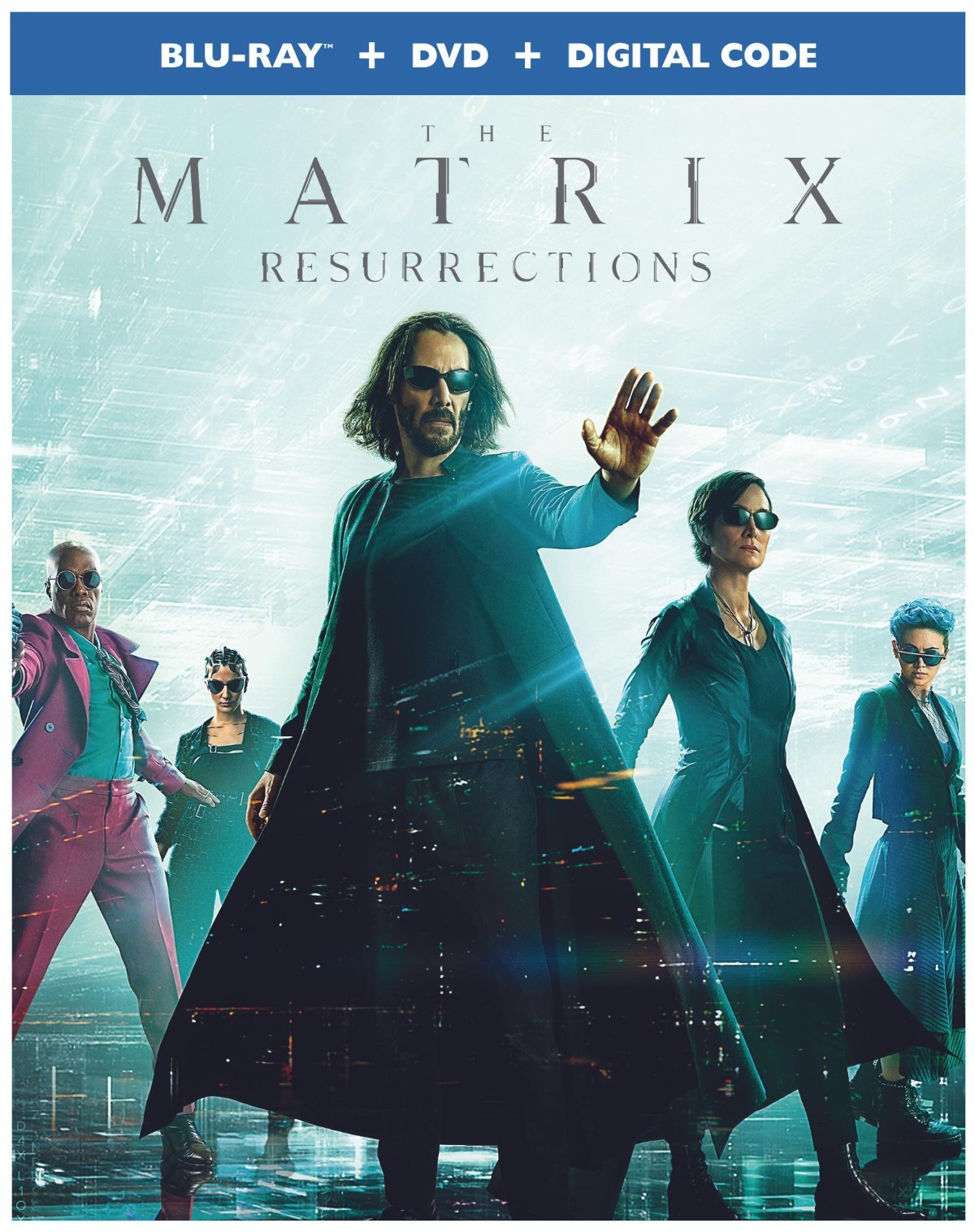