In a brutal post-apocalyptic world, a family fights to survive against ruthless bandits in Geoff Resiner's new movie Fear, and ahead of the thriller's June 15th release on DVD and Premium TVOD via New Era Entertainment, we've been provided with the exclusive trailer to share with Daily Dead readers!

New Era Entertainment have slated their first release for thriller FEAR across the USA and Canada on June, 15th 2021.

The film will receive a full home entertainment release, with a day-and-date physical DVD and Premium TVOD, followed by a full digital release.

FEAR is an action thriller, set in the desolate regions of Pacific Northwest where a young family faces a group of bandits who steal the last of their supplies; with time running out, they must form an alliance with the outlaws to protect their children.

The film was co-written by Jason Tobias and Geoff Resiner, (Resiner) directed. 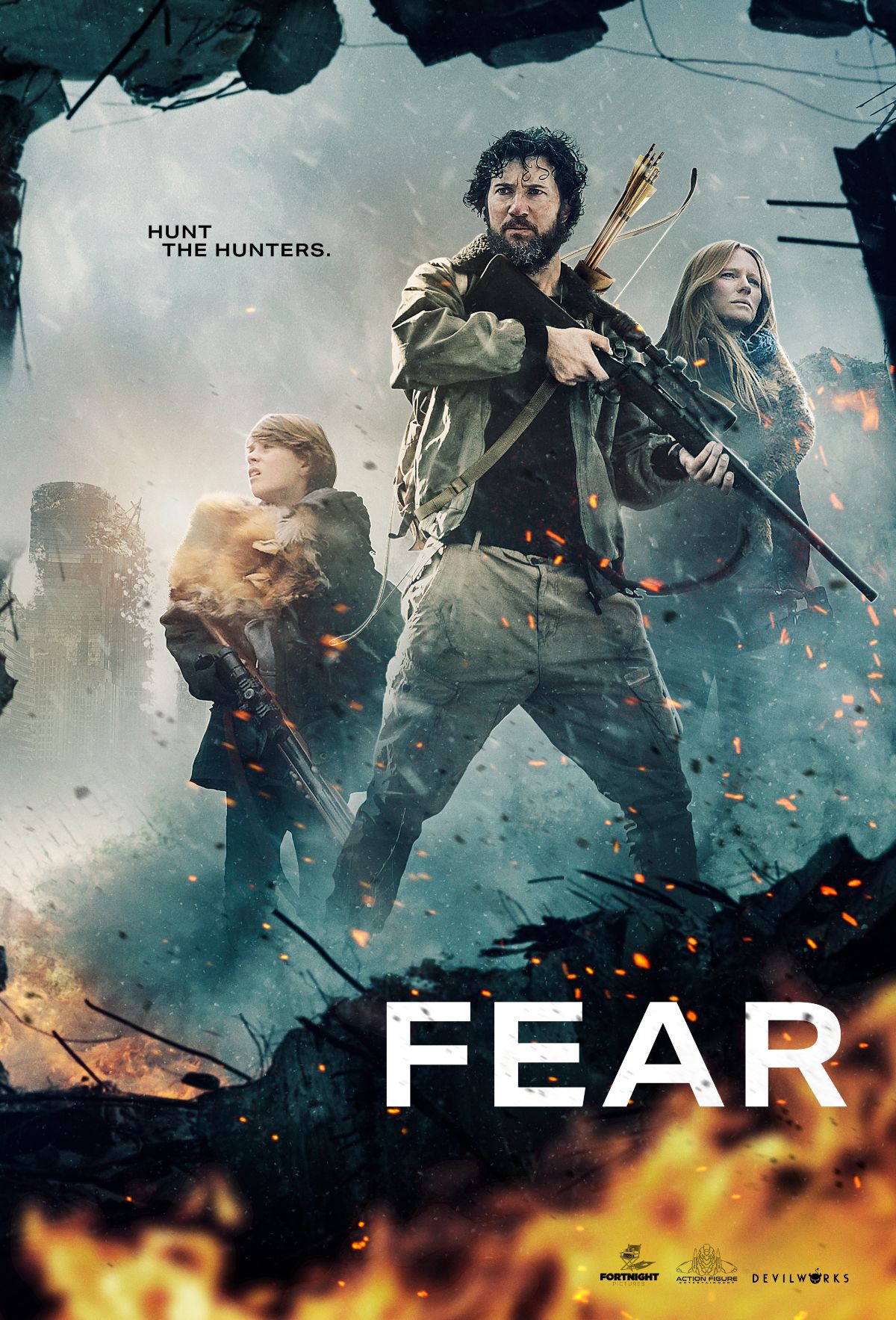