Watch an Exclusive Clip from AMULET

Following its world premiere at Sundance earlier this year, Amulet is now in theaters and on VOD from Magnet Releasing, and we've been provided with an exclusive clip to share with Daily Dead readers.

Synopsis: "Following an accident that leaves him homeless in London, former soldier Tomaz is brought to the rotting home of Magda, a lonely woman in desperate need of help as she looks after her dying mother. Though at first resistant, Magda eventually welcomes him into their lives and allows him to help her care for them. But as he worms his way into their routine and begins to fall for Magda, Tomaz starts to notice strange, unexplainable, and ugly phenomena. Something seems very wrong with the mysterious old woman who never leaves the top floor, and Magda may in fact be enslaved to do her otherworldly bidding." 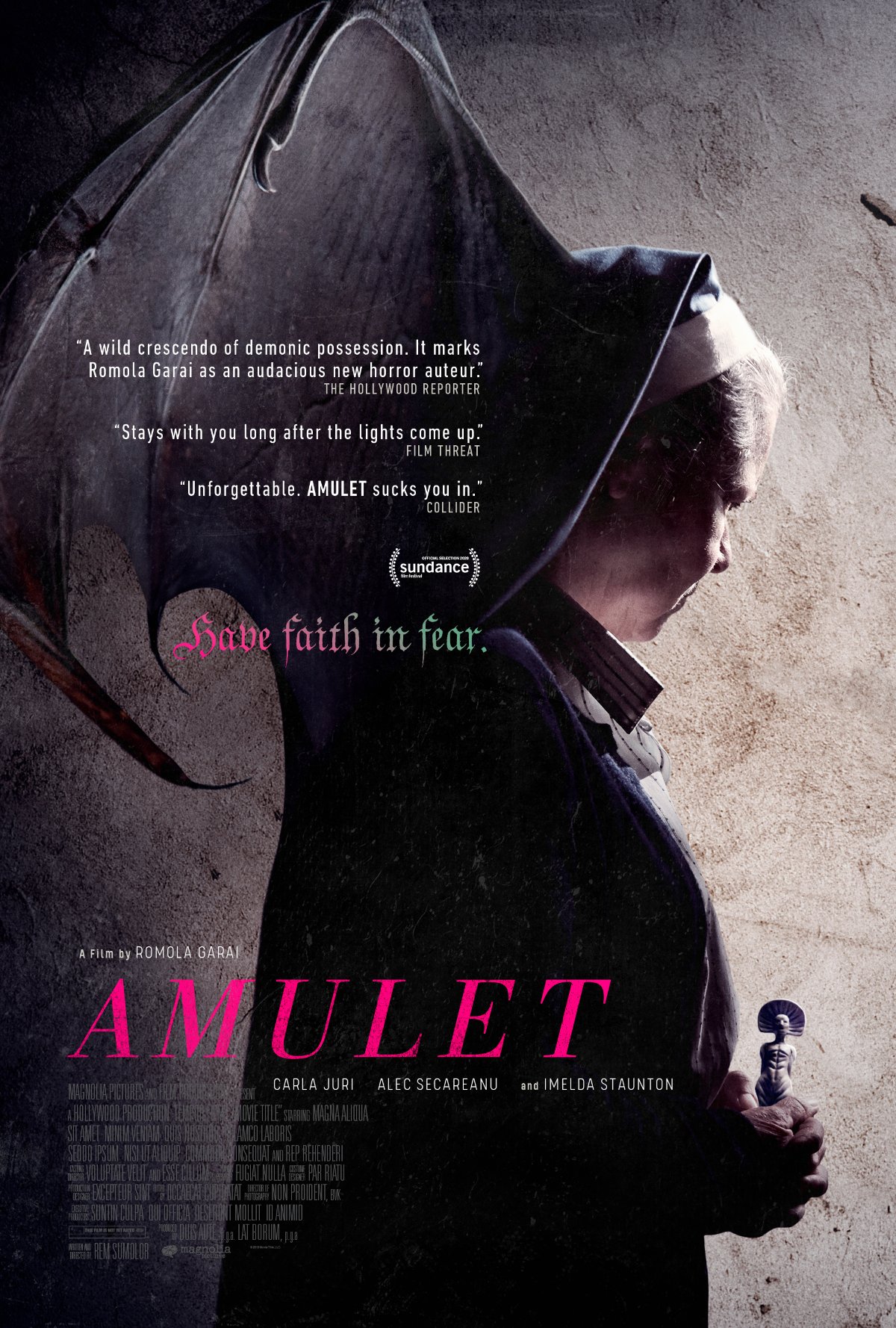