A Uride driver finds himself caught in the middle of mounting home life pressures and the vicious cycle of abuse in Final Stop. Directed by Jeffrey J. Moore, Final Stop is coming to VOD on June 1st, and we've been provided with an exclusive clip to share with Daily Dead readers!

Synopsis: "Jesus (Vince Rodriguez) is a Uride driver who works night and day to take care of his mother. Jesus meets Brianna (Kelly McCart) and falls in love. Unfortunately Brianna has a boyfriend, Kaiden, (Kamy D. Bruder) who is extremely protective. In the midst of trying to figure out how to win Briannas love Jesus’ abusive father returns home. Jesus life takes a sharp left turn as he tries to juggle Brianna, his mother, Kaiden, his father, and his two jobs. Will Jesus buckle under the pressure or will he be able to break the cycle of abuse and drive into the sunset with the girl of his dreams? Final Stop is a psychological thriller about love, abuse, and the pressures that come when they meet." 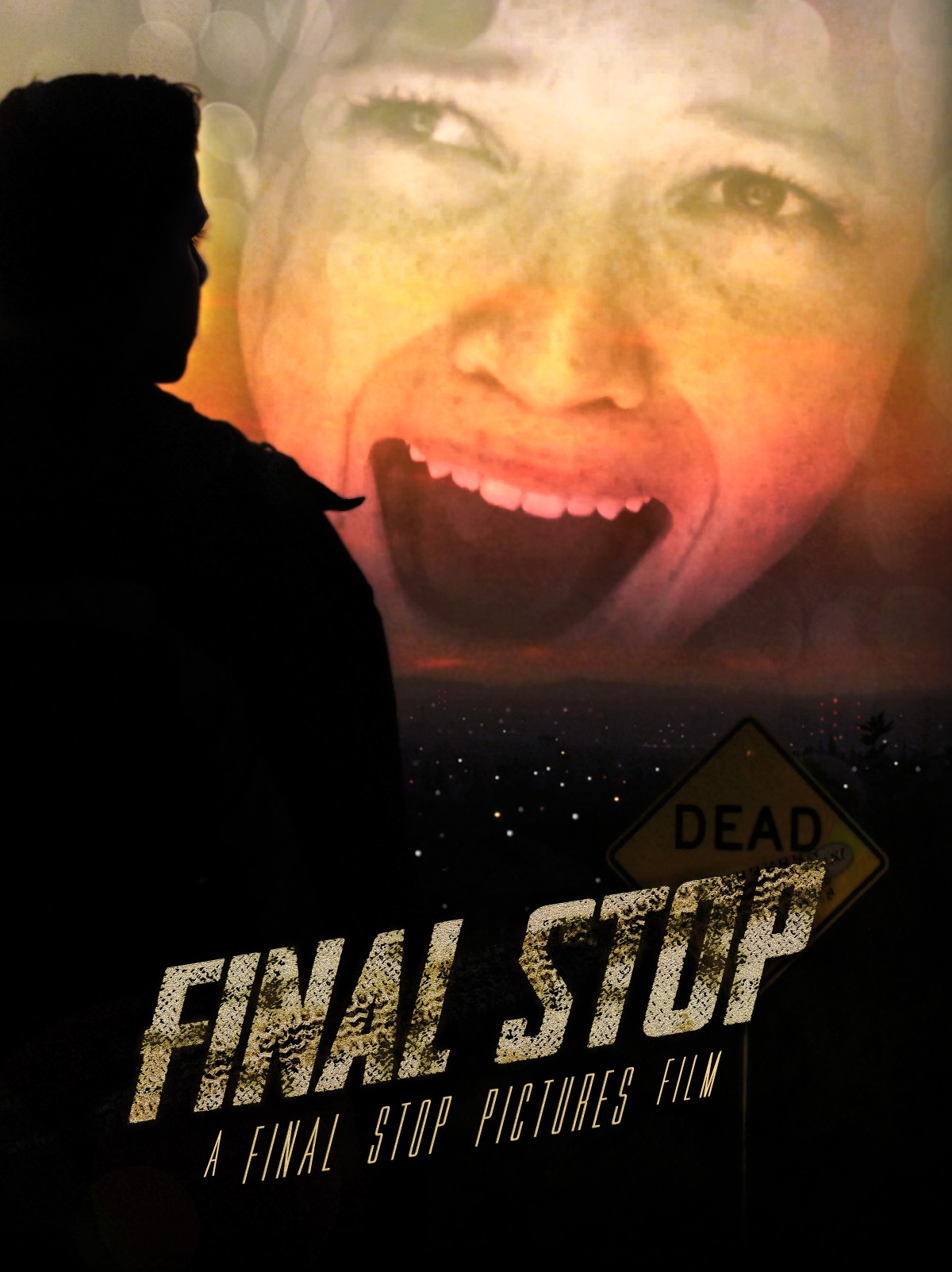