A group of friends discover that a deadly urban legend is all too real in Lantern's Lane, and with the new horror thriller coming to North American digital HD internet, cable, and satellite platforms this Friday, November 5th, via Vertical Entertainment, we've been provided with an exclusive clip to share with Daily Dead readers!

Check out our exclusive clip below, and read the official press release for more details on Lantern's Lane:

A recent college graduate and her estranged high school friends return to Lantern’s Lane, the home of a real urban legend and must fight to survive the night.

Written and directed by Justin LaReau, Lantern’s Lane stars Brooke Butler, Andy Cohen, Ashley Doris, Sydney Carvill, Lisa Roumain, Robbie Allen, and Skip Howland. One of few films to shoot in California or the U.S. during the early months of the COVID pandemic, Lantern’s Lane was produced by Lydia Cedrone and Justin LaReau.

"We are thrilled to be working with the team at Vertical Entertainment. Their reputation and track record are outstanding, and we are certain the film is in the best of hands,” said Justin LaReau and Lydia Cedrone in a joint statement.

"We're excited to bring Lantern’s Lane to worldwide audiences interested in a film that blends horror and comedy into a legend that lives up to the name," said Peter Jarowey, Partner at Vertical Entertainment. "It's a tale that's sure to stick with viewers long after the end credits roll."

The deal was negotiated by Attorney Christopher Tricarico of Tricarico Chavez LLP on behalf of the filmmakers and by Tony Piantedosi on behalf of Vertical Entertainment.

Tidal Wave Entertainment is a Los Angeles-based film production company with creative collaborators worldwide. Partners Cedrone and LaReau develop and produce character-driven motion pictures in a range of genres. Cedrone and LaReau are developing the motion picture SAM VINCIBLE, the triumphant true story of Sam Jarmer, a teenage lifeguard who in 2019 suffered a devastating spinal cord injury that left him paralyzed. With his mother Jessica's unwavering advocacy and the support of his family and friends, Sam embarks on the long and at times implausible journey to walk again.Additional information about the company is available on their website at www.tidalwaveglobal.com. 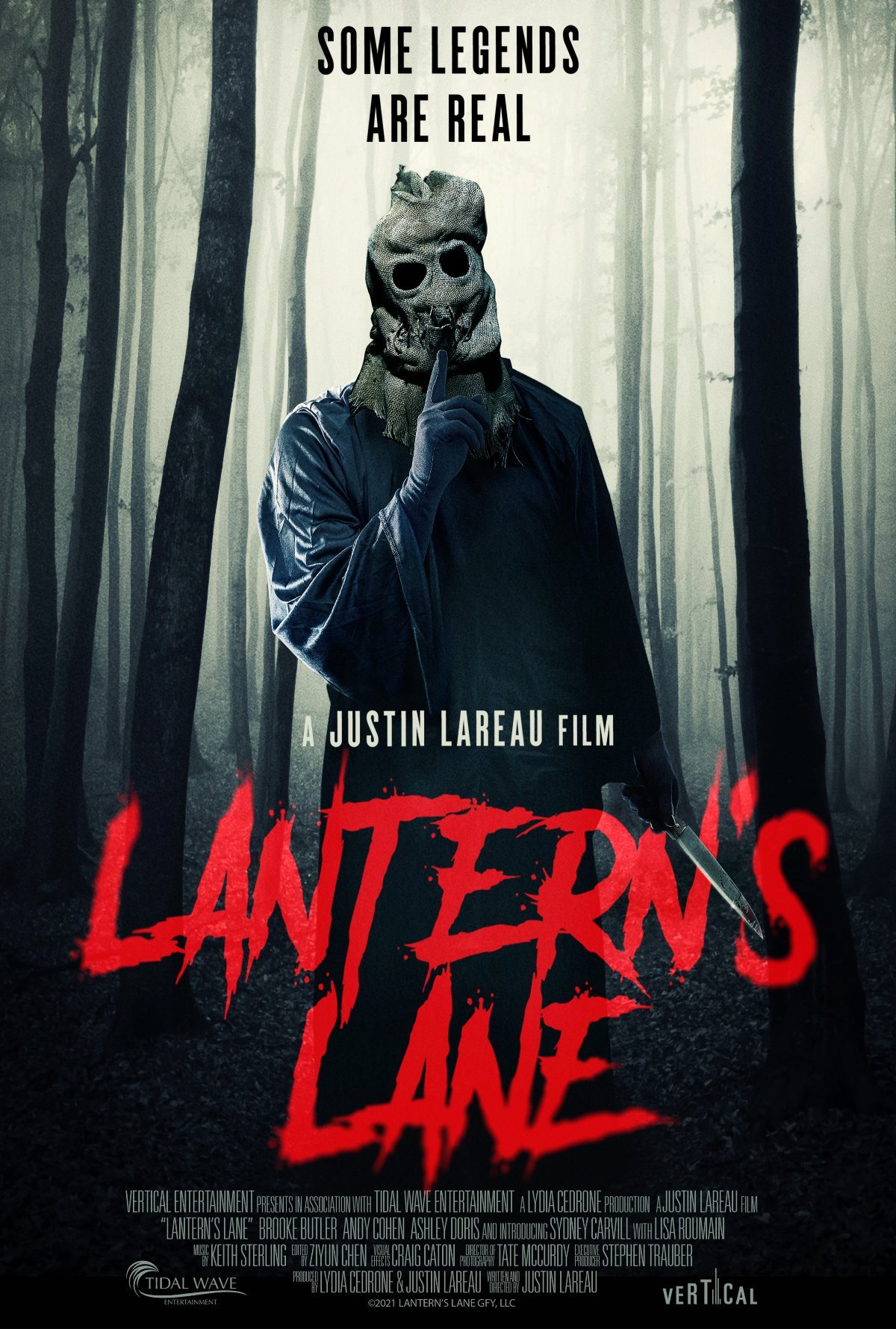