Watch an Exclusive Clip from THE RETALIATORS

A father's desire for vengeance unleashes violent repercussions in the new horror thriller The Retaliators, co-starring Michael Lombardi and Jacoby Shaddix. Ahead of the film's one-night-only September 14th theatrical release, we've been provided with a blood-soaked exclusive clip to share with Daily Dead readers!

Check out a bloody battle for survival (with some unexpected help from a motorbike chain) in our exclusive clip from The Retaliators below, and to learn more about the movie, visit:

Press Release: Los Angeles, CA - Horror-thriller feature The Retaliators, from Better Noise Films, co-producers of The Dirt, has announced their worldwide theatrical release. CineLife Entertainment and Trafalgar plan a worldwide theatrical release on September 14, 2022. The release comes on the heels of a successful festival tour, during which the film world premiered at London’s Arrow Video FrightFest and had its US premiere at Screamfest, where it was the opening film, followed by more than 25 festivals worldwide, garnering a 100% rating on Rotten Tomatoes.

Only available in theatres, pre-sale tickets are now available. Head to RETALIATORSMOVIE.COM to reserve your tickets at your local movie theater.

Synopsis: An upstanding pastor uncovers a dark and twisted underworld as he searches for answers surrounding his daughter's brutal murder. A high-octane original soundtrack and cameos from some of the biggest names in rock music set the tone as this horror-thriller reveals a game of revenge played using a new set of rules. 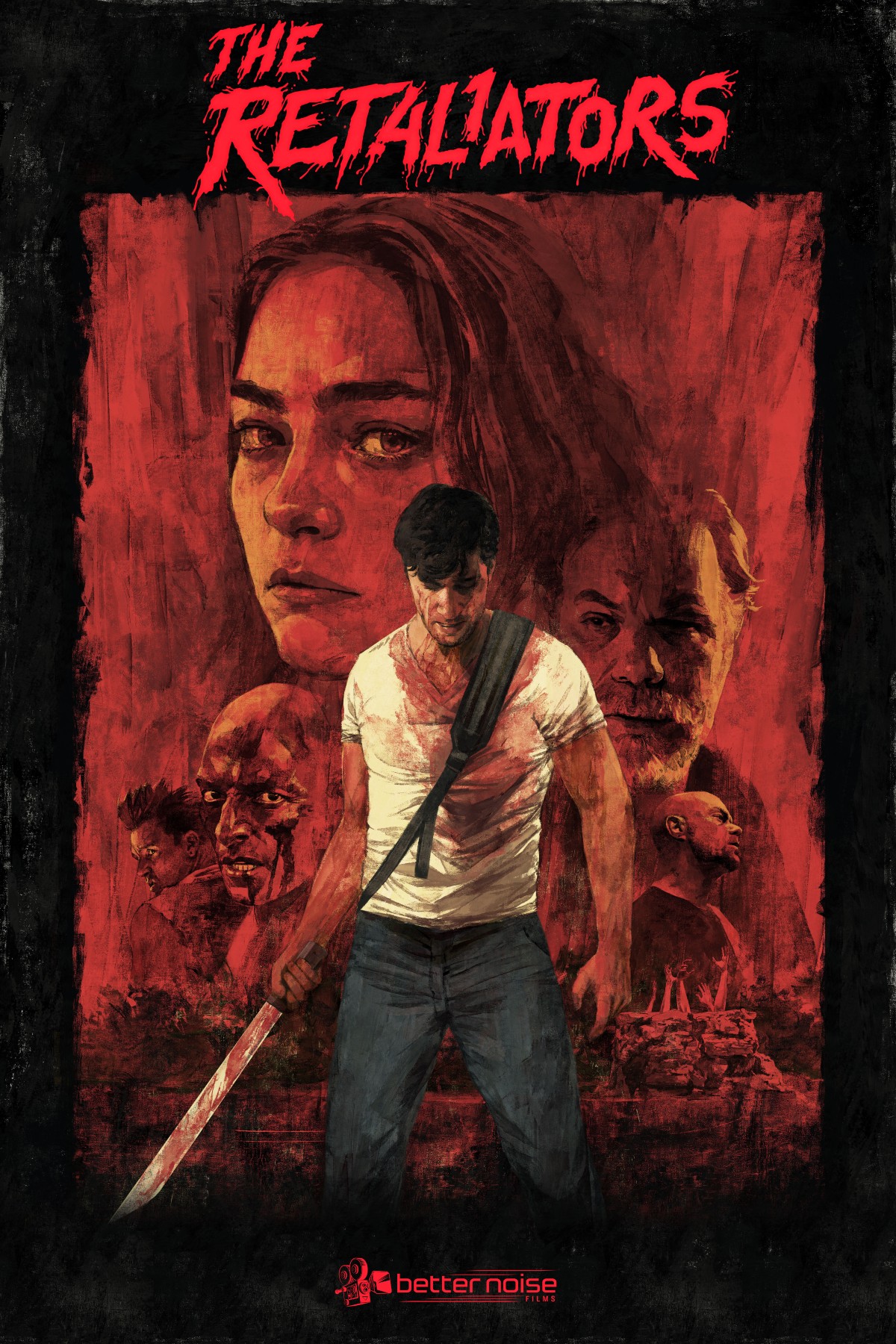