Watch an Exclusive Clip from THE UNTHINKABLE

"We never thought it would happen to us." Enigmatic attacks sweep across Sweden in the new thriller The Unthinkable, and with the film out now in theaters and On Demand, we've been provided with an exclusive clip to share with Daily Dead readers!

A harrowing car crash is featured in our exclusive clip below, and to learn more about The Unthinkable, visit:

Synopsis: "It’s midsummer and Sweden wakes up to a state of emergency. TV, internet, and telephone networks are down, and before anyone realizes what’s behind the collapse, a series of unexplained attacks take place around the country. Alex, a successful pianist whose controlled existence is upturned when his mother dies in a suspected terror attack, returns to his childhood village to arrange the funeral. There, he must reconcile with both his father and his old flame, Anna, who he has desperately been trying to forget. As old feelings come back to the surface, more mysterious attacks plunge Sweden into chaos and confusion. THE UNTHINKABLE is a disaster-thriller about time running out, and protecting what matters most." 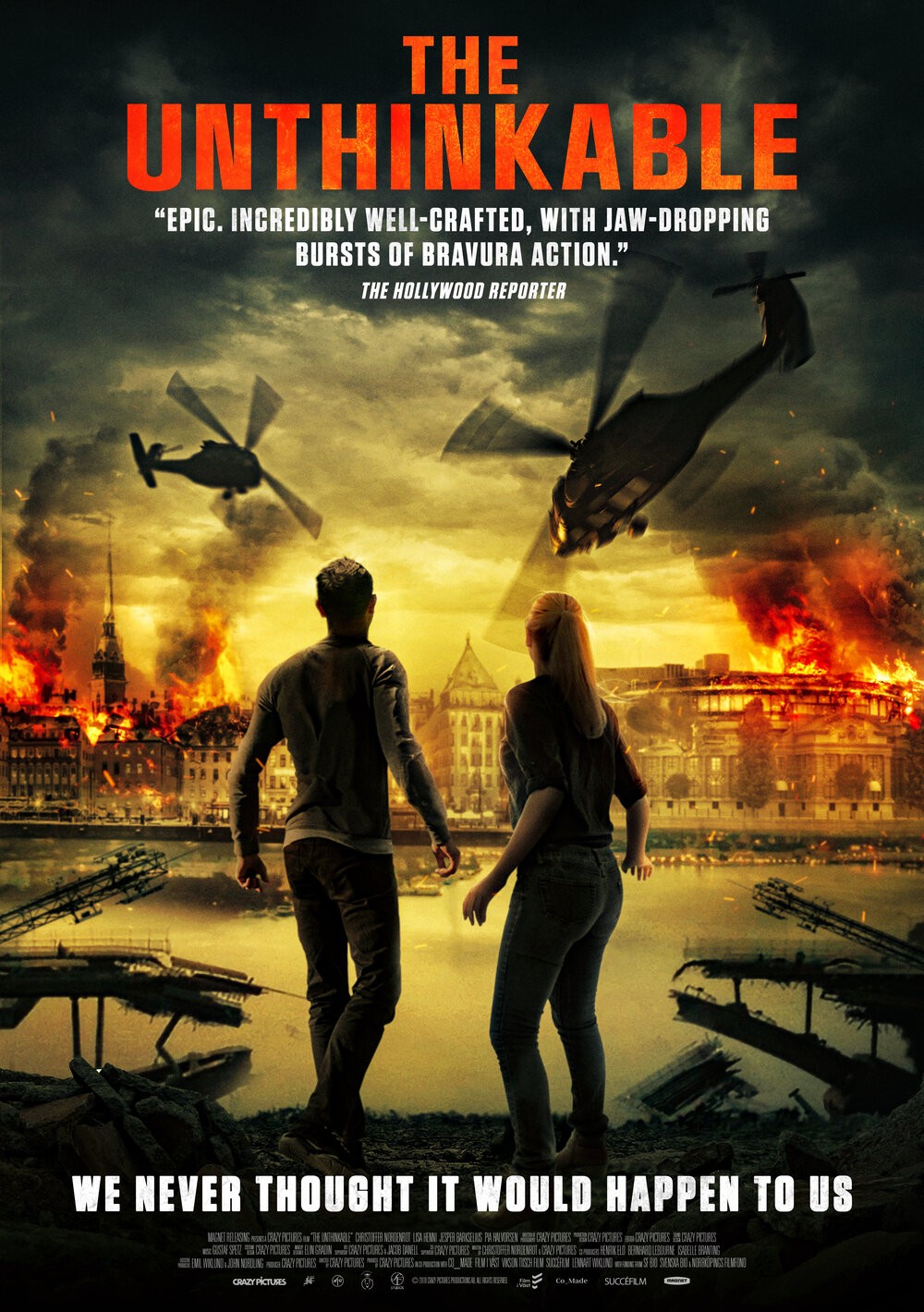