Watch the 4K Restoration Trailer for RAD, Coming to Altavod and VOD This July

Whether you experienced the Helltrack on the big screen in the ’80s or you've ridden it vicariously over the years from the comfort of your own couch, then you'll be pleased to know that Hal Needham's BMX movie Rad has been restored in 4K and is coming to Altavod on July 10th, followed by a VOD release on July 24th.

You can get a look at the new restoration in the official trailer below, stay tuned to Daily Dead for more coverage of Rad, and to learn more, visit:

"Originally released in 1986 during the rise of the BMX bike craze, this powerful piece of pop cultural nostalgia is finally coming to disc, newly restored in 4K from its original negative by Fotokem. The film follows Cru Jones (Bill Allen), a small town kid determined to win an infamous BMX race set on a nearly impossible course known as Helltrack. A sleeper hit upon its initial release, RAD has become one of the iconic cult films of the 1980s and amongst BMX professionals, spawning fan clubs and repertory film screenings for decades." 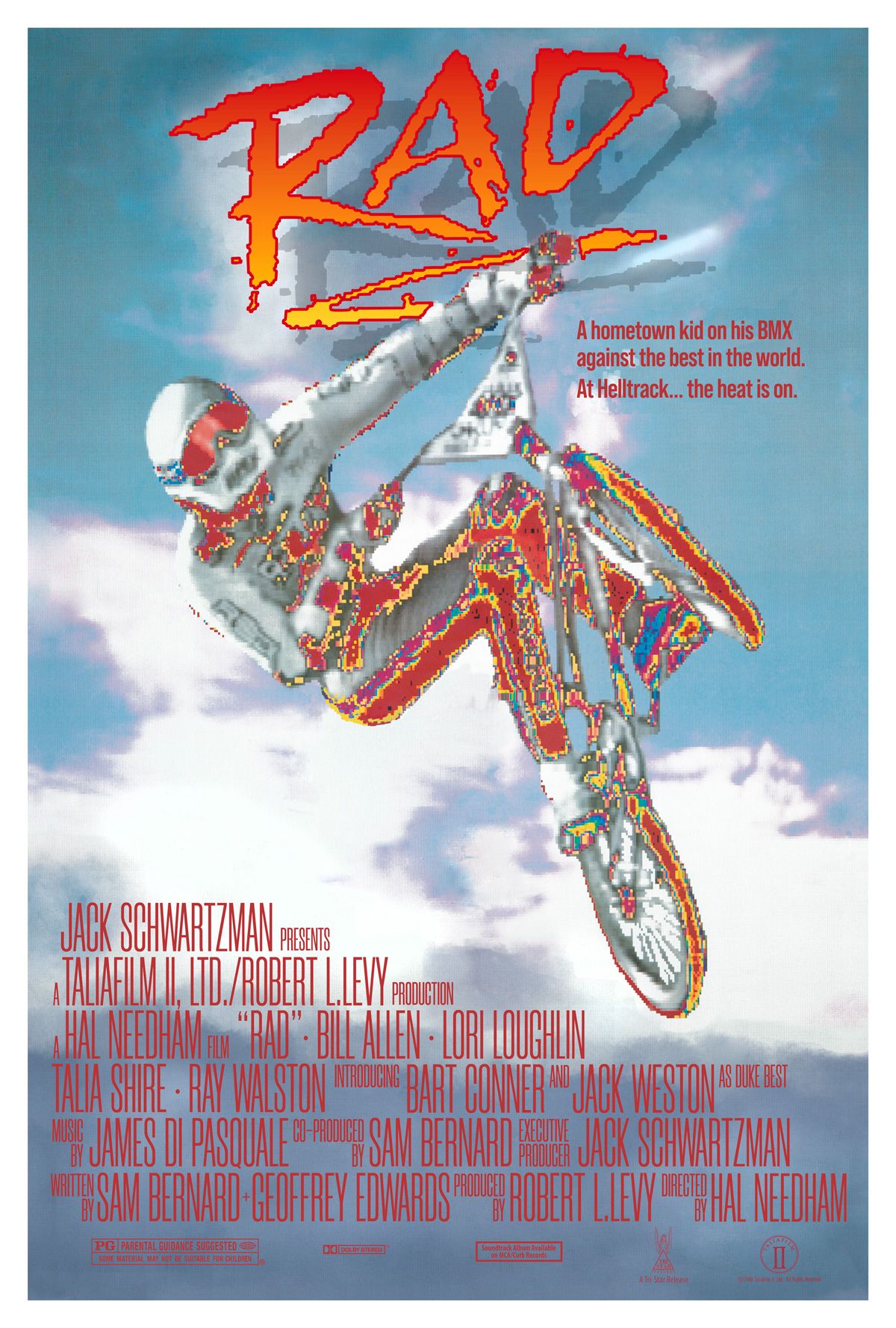