Watch the Exclusive New Trailer for CURSE OF THE BLIND DEAD, Coming to Digital and DVD on March 2nd

A father and daughter struggling to survive the post-apocalypse discover that their troubles are only beginning when they run into a group of vengeful undead medieval knights in the new movie Curse of the Blind Dead, and ahead of the film's March 2nd DVD and Digital release from Uncork’d Entertainment, we've been provided with the exclusive new trailer to share with Daily Dead readers.

Raffaele Picchio’s Curse of the Blind Dead comes to DVD and Digital March 2 from Uncork’d Entertainment.

In the 14th century, a group of Satan worshipers, the Knights Templar, are captured during a ritual and brutally murdered by the locals. Just before the execution, the Knights swear to return to haunt the village and the nearby forest. Centuries later, in a post-apocalyptic future, a man and his daughter try to survive against both the Undead Knights and a sect commanded by a mad preacher. 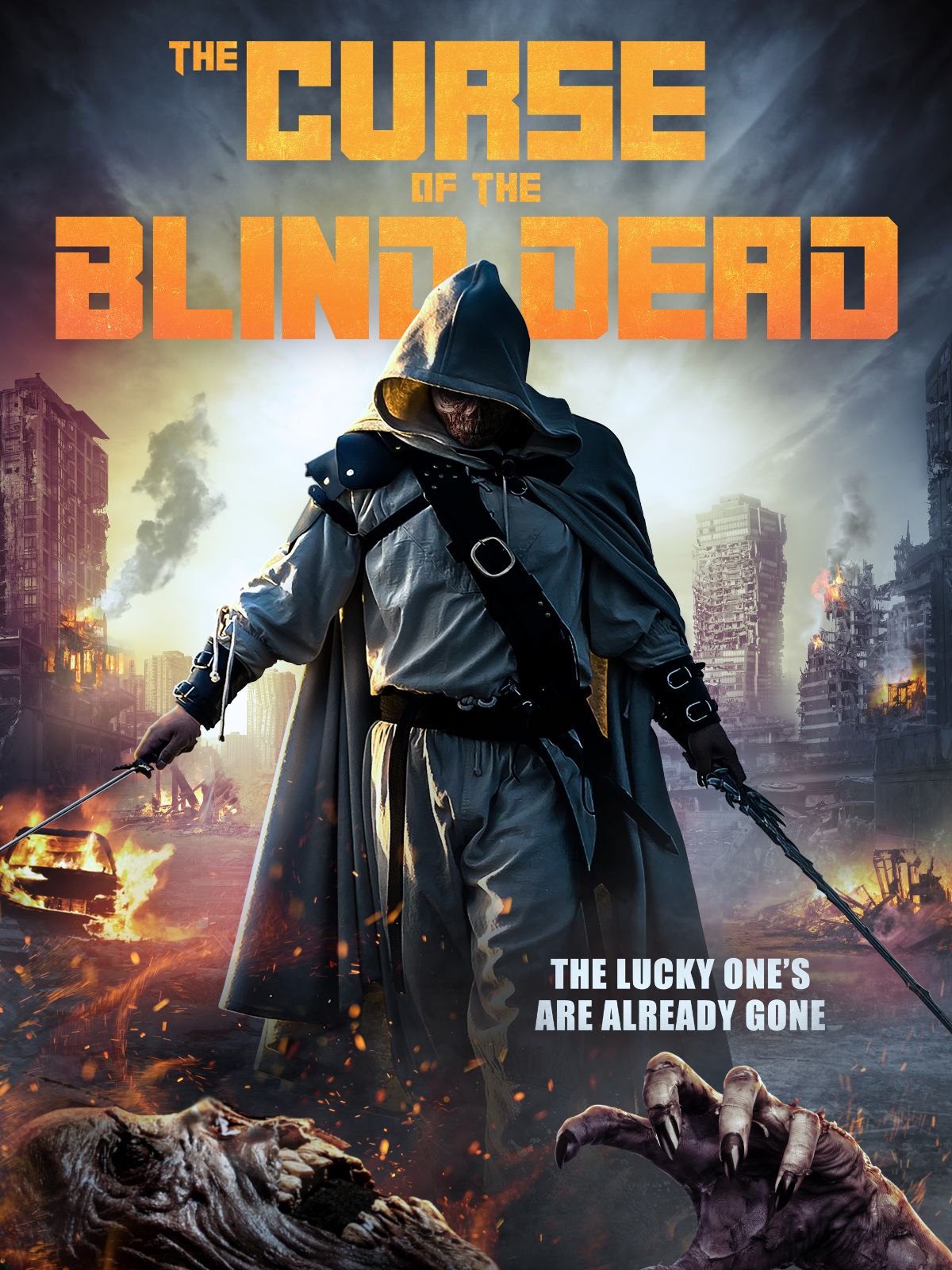