Watch the New Trailer for THE TOLL

Written and directed by Michael Nader and due out in theaters, on demand and digital on March 26th, here's a look at the official trailer and poster for The Toll:

"Supernatural terror and spine-tingling suspense highlight this gripping journey into fear. When Cami orders a taxi service to take her to her father’s country home, she’s hoping for a quiet and uneventful ride. But a wrong turn by Spencer, her chatty driver, results in the car stalling on a dark and remote road. After several threatening and inexplicable occurrences, Cami and Spencer realize they are being watched—by an unseen presence that sees them as trespassers, and is ready to exact a deadly toll." 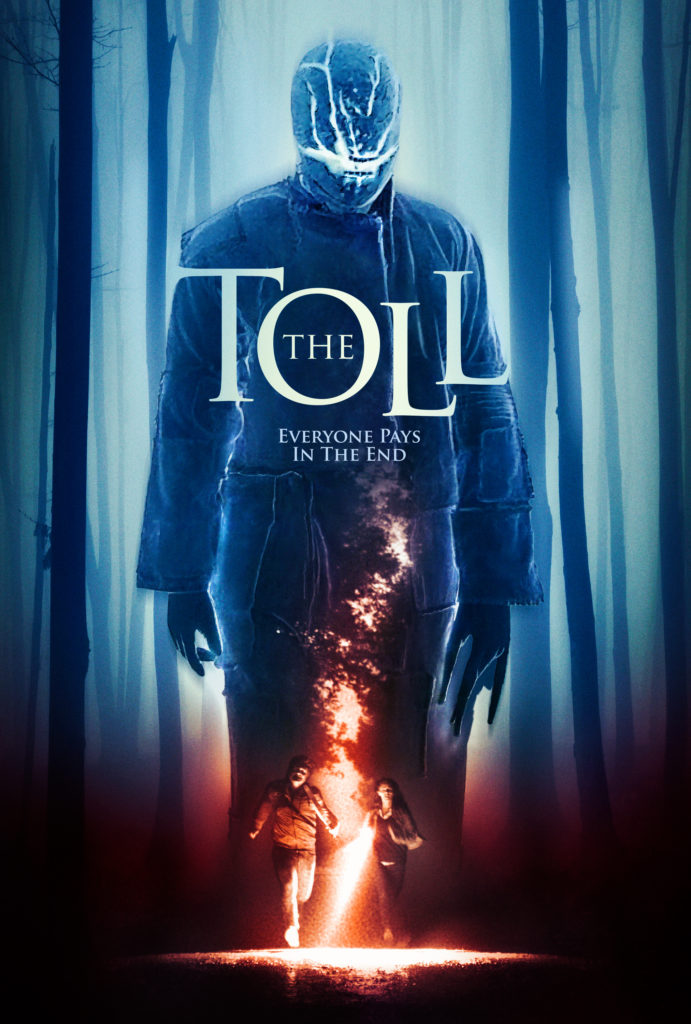