Watch the Official Trailer for ARE YOU AFRAID OF THE DARK?: CURSE OF THE SHADOWS, Premiering February 12th on Nickelodeon

Aside from the members of the Midnight Society, perhaps the most prolific recurring character in the ’90s run of Are You Afraid of the Dark? was the enigmatic magician Sardo, so fans of the original series may be pleased to see a new take on the Magic Mansion owner featuring prominently in the official trailer for the second season of the Are You Afraid of the Dark? revival, titled Curse of the Shadows, which will kick off its six-episode season on Friday, February 12th on Nickelodeon.

Press Release: HOLLYWOOD, Calif.--Jan. 8, 2021--Nickelodeon has revealed the trailer for the long-awaited season two debut of Are You Afraid of the Dark?: Curse of the Shadows, the beloved horror anthology series based on the ‘90s kids’ cult classic. Produced by ACE Entertainment, the six-part limited series will premiere on Friday, Feb. 12, at 8 p.m. (ET/PT) on Nickelodeon, with new episodes airing every Friday night.

Are You Afraid of the Dark?: Curse of the Shadows follows an all-new Midnight Society group of kids who learn of the terrifying curse cast over their small seaside town, and are haunted by a mysterious creature known as the Shadowman. In the just-released trailer, viewers are introduced to the new Midnight Society members and get a glimpse at the horrors that await them in the shadows. 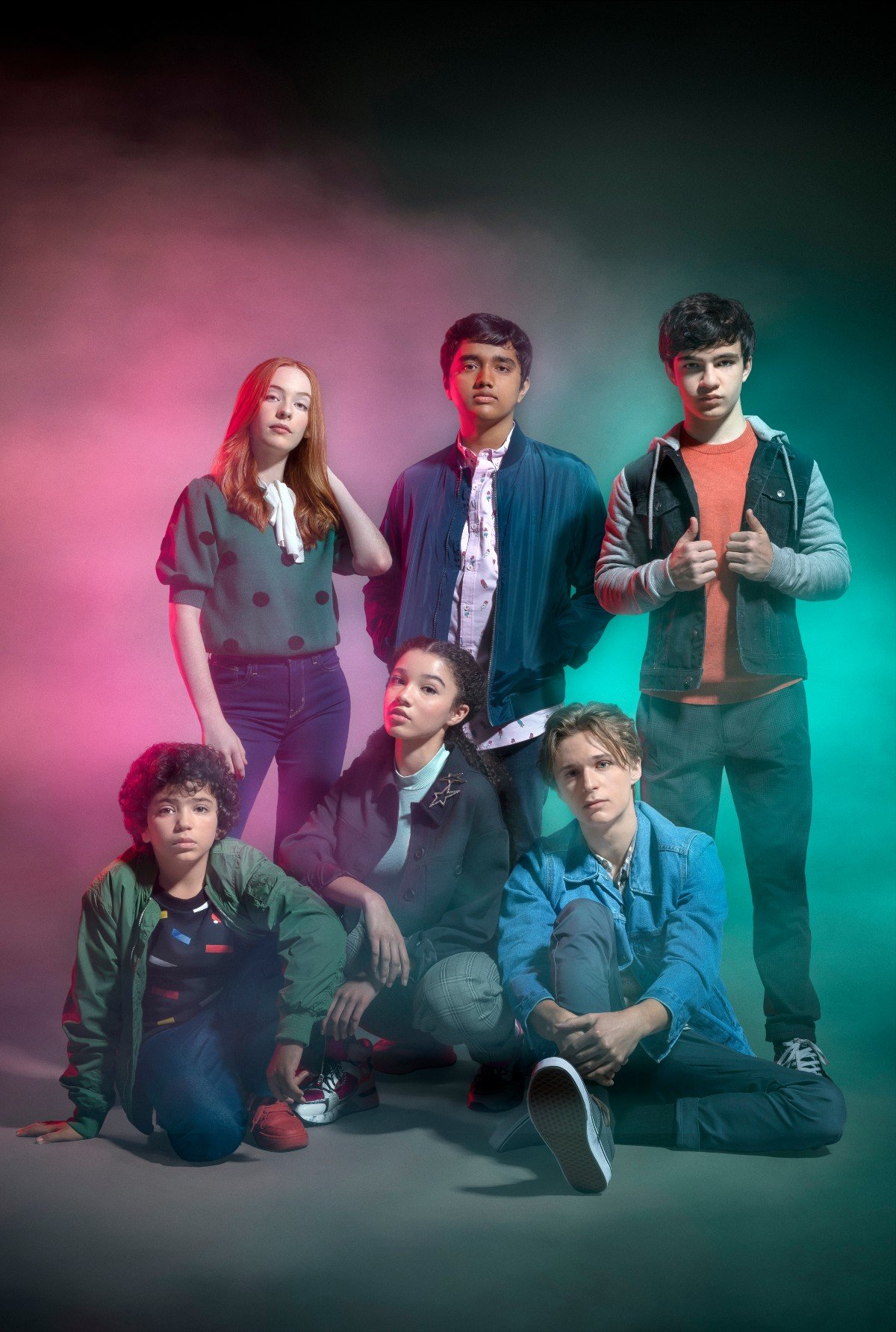 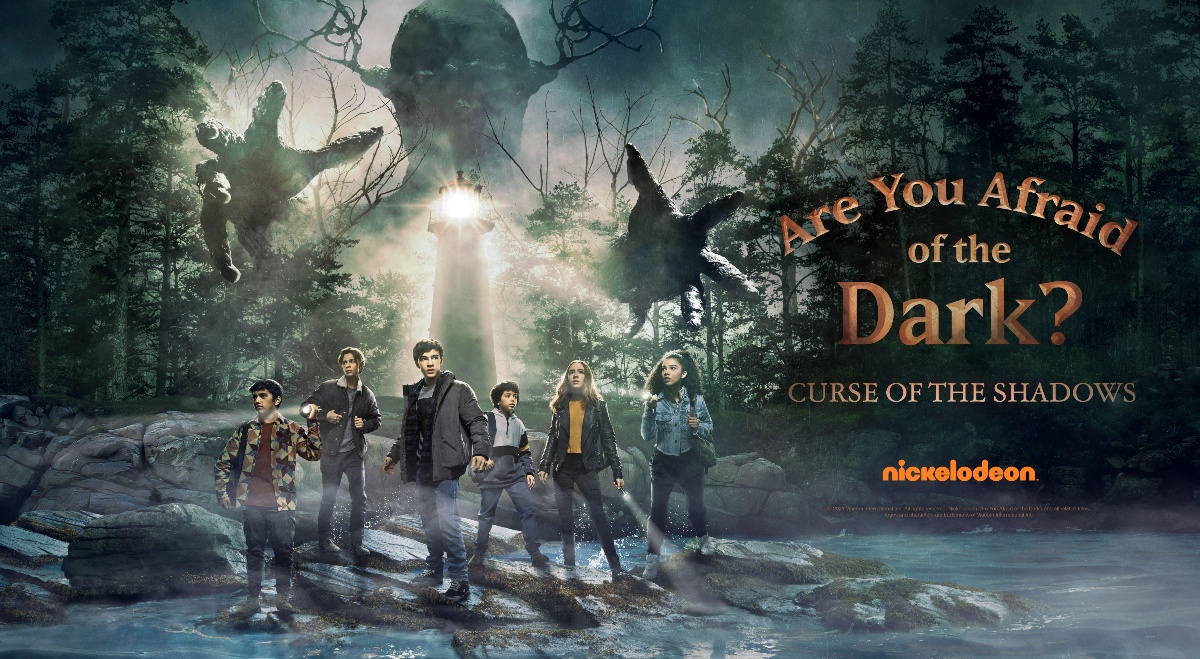